Bought another Fw-190 for a final total of seven fighters.

Don't remember much else here besides getting the port victory hex addition very late. Also the soviet mountain troops almost overwhelmed me in the south.

Oh, I also waited until turn four to upgrade some reserve tanks to panthers and flew them to the north for much needed tank support.

I appreciate how the scenario designer included an aux tank in a Gigante which serves as sort of an example of what's now possible. 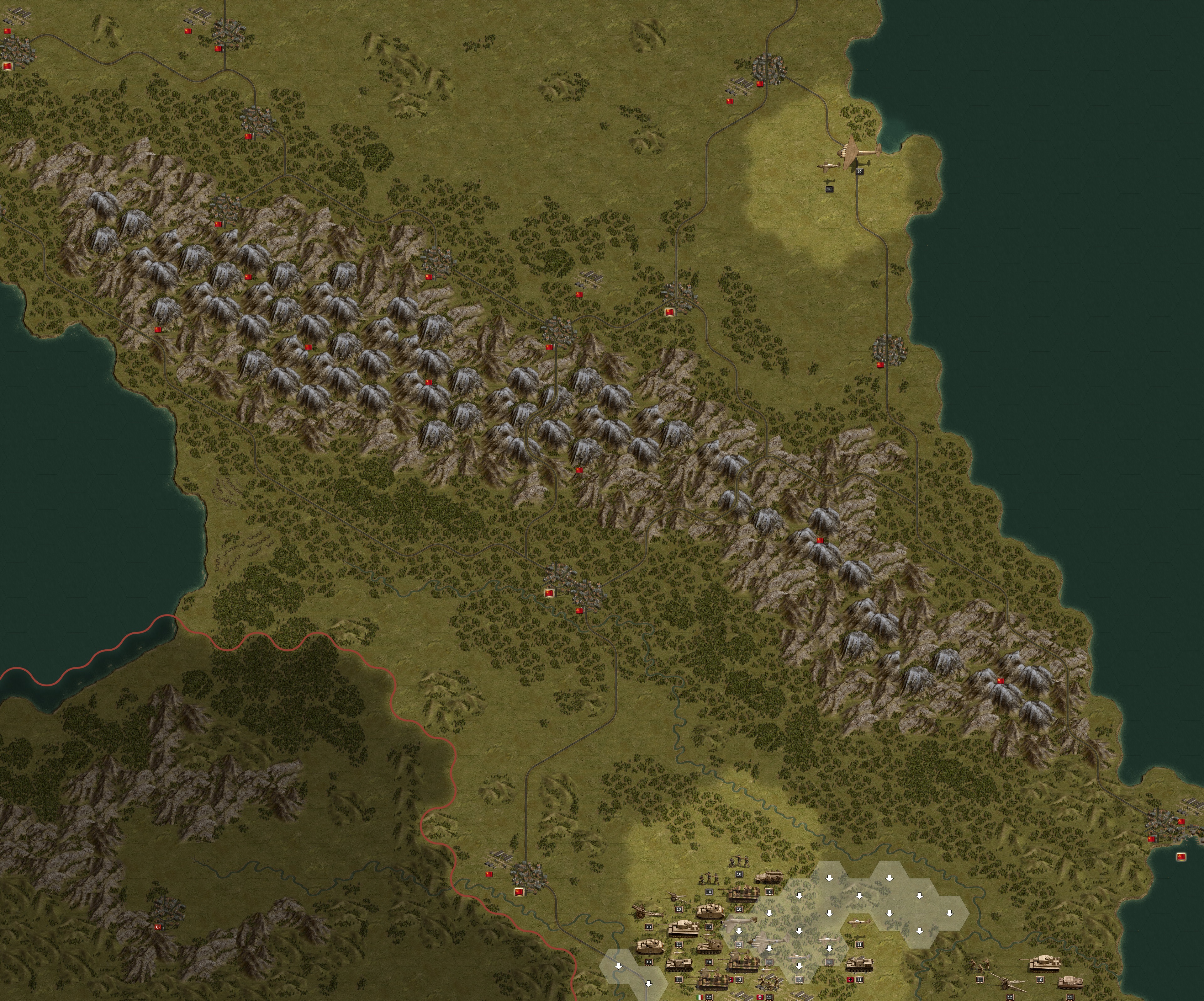 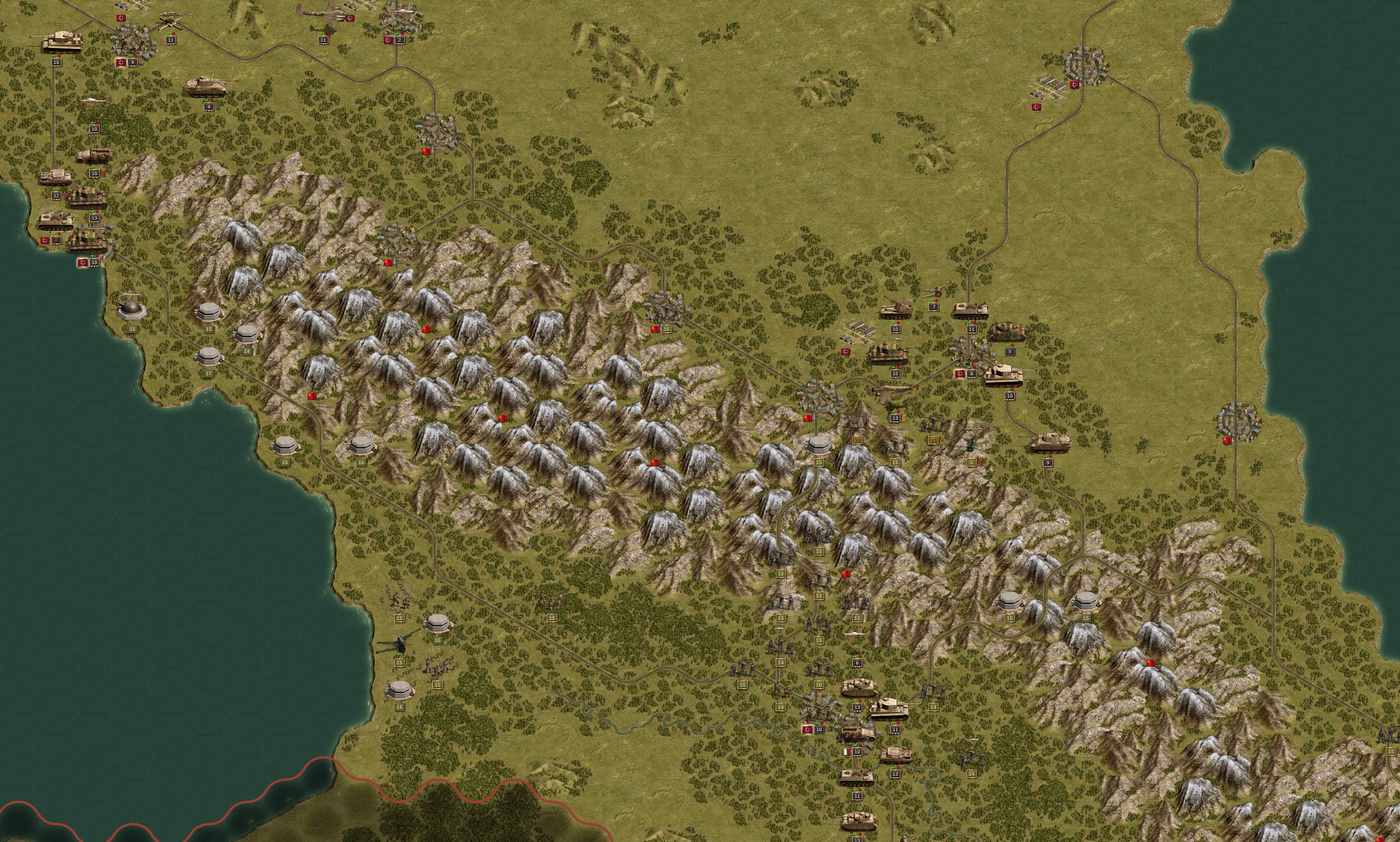 Eight ground units destroyed on the first turn. Turns out I didn't need that much efficiency, probably would've been better to focus on bracing for the first air wave in the north.

No rail or roads between a huge desert means balancing your forces north and south is key. Infantry isn't very useful until very deep as the dunes aren't close terrain unlike hills which look very similar but not to the AI of course. Learned that lesson the hard way with a restart after parking a tank in hills thinking it was dunes 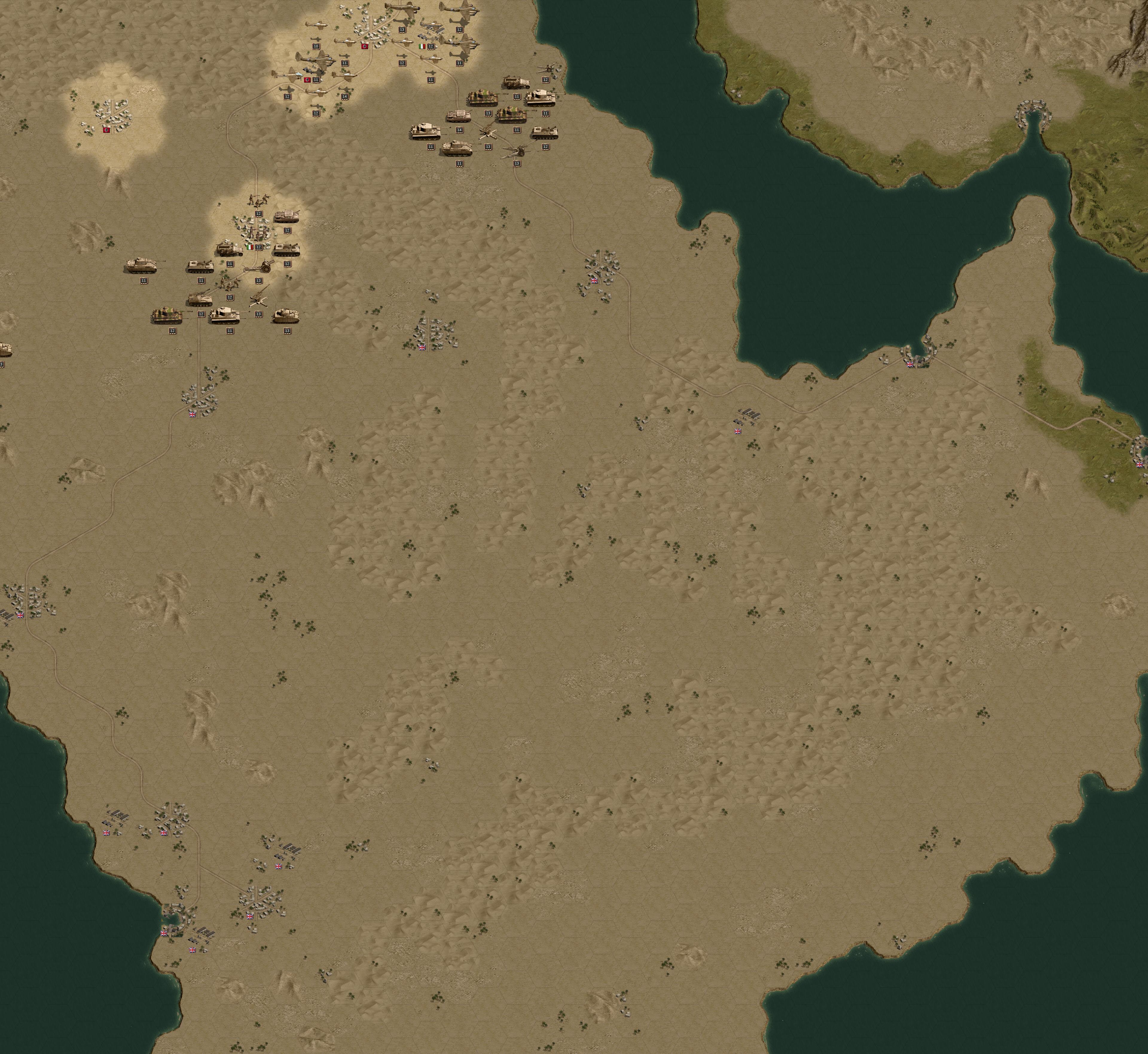 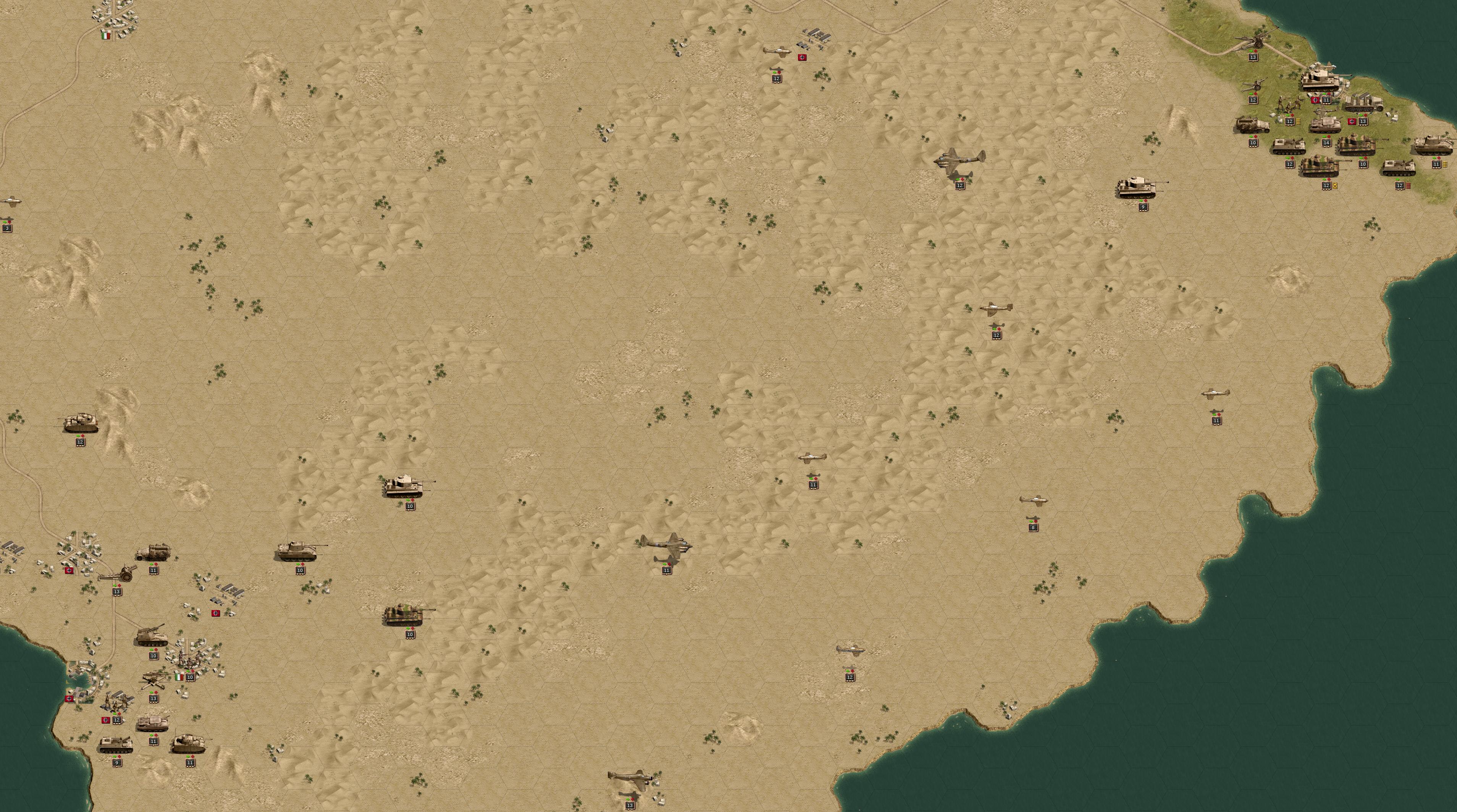 A full on naval landing for a nice variety, the only one besides Malta.

The 15-strength units near the coast do -2 damage on average so they must not spot any landing craft within reach. In the north I could only land three units in each of the first two waves.

Used three paratroopers, two aux and one core to free the Italian POWs in the very south for some nice flavor and prestige. 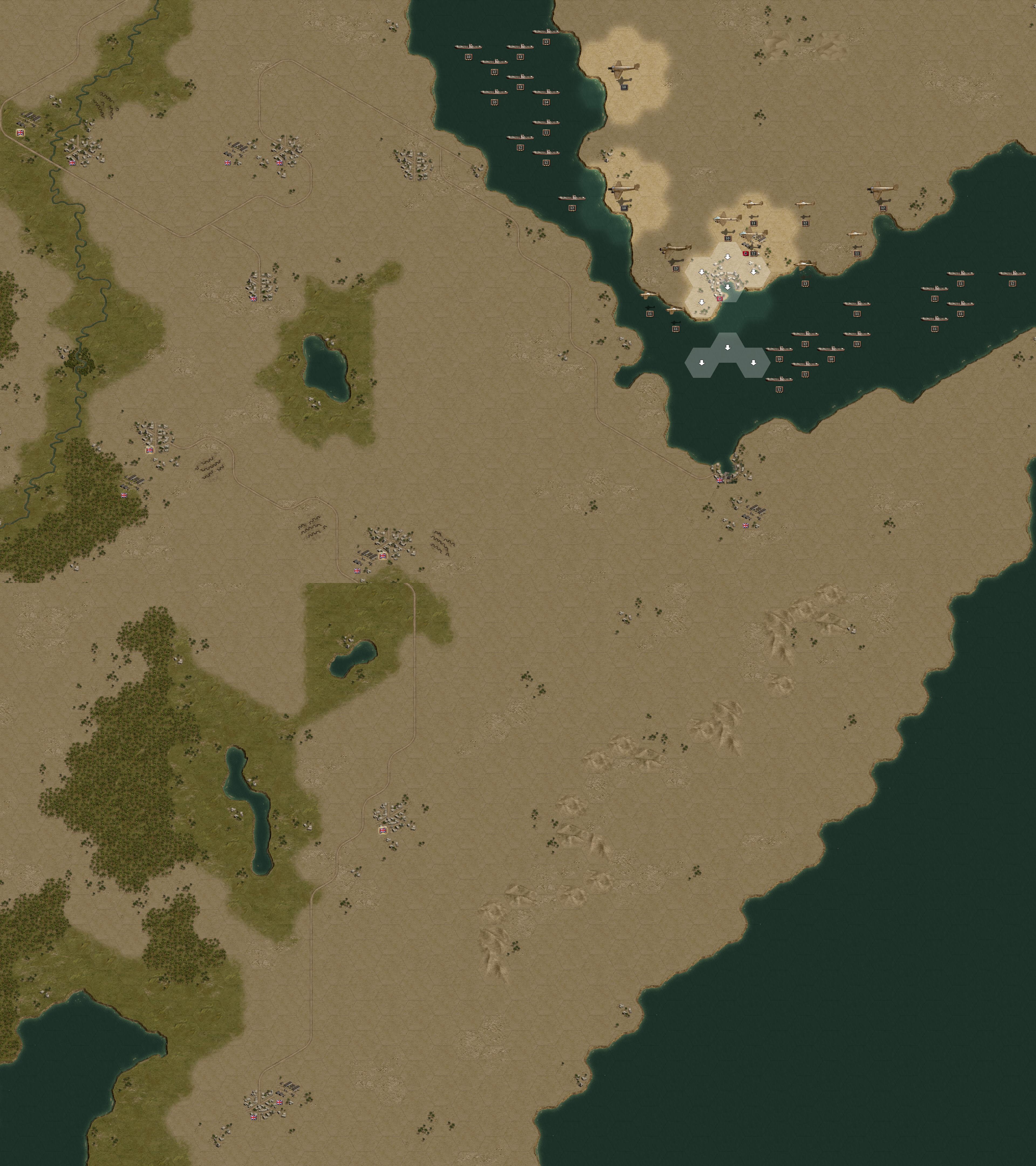 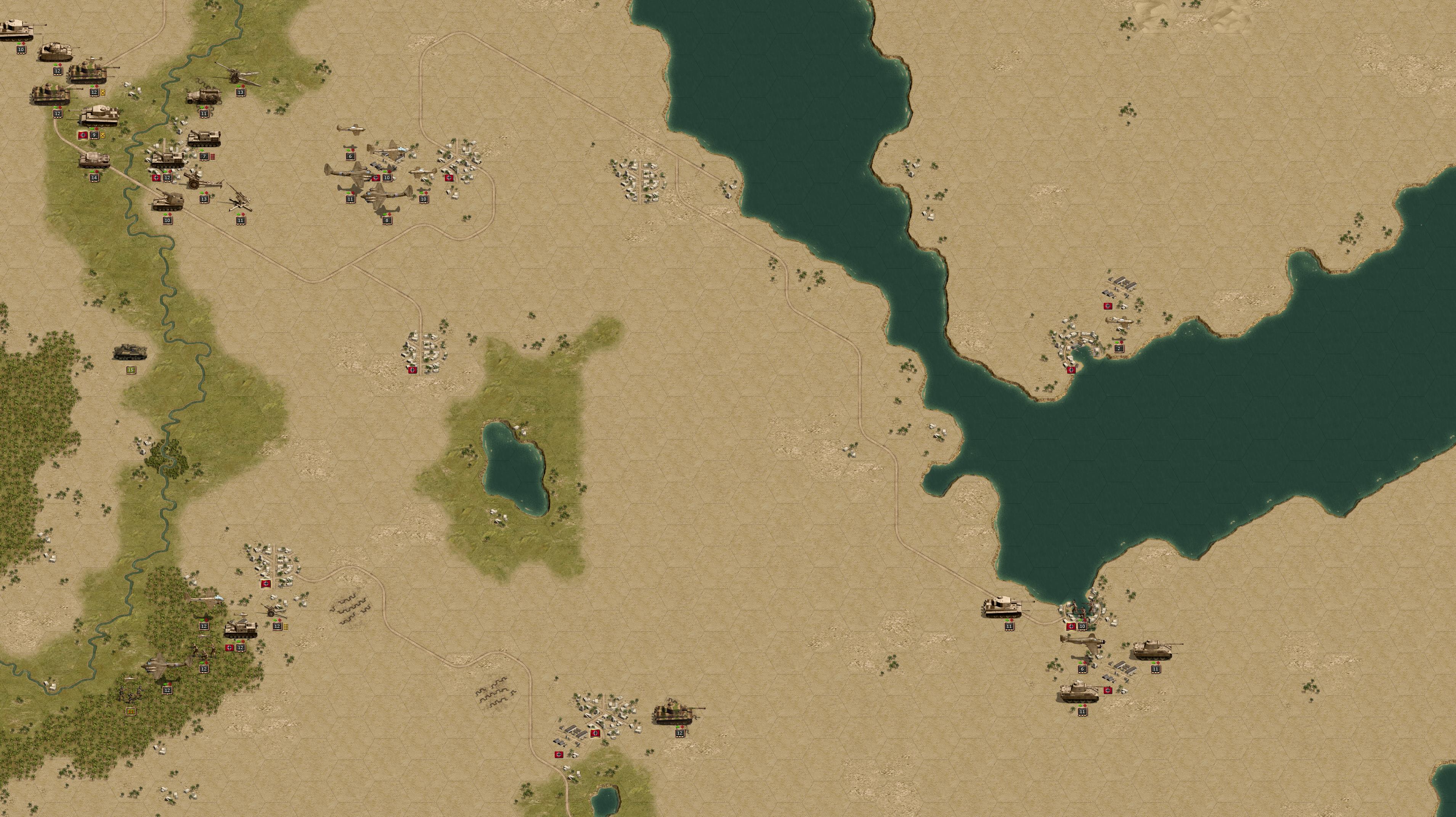 On Road to India

On Road to India

The new Fireflies are really tough here. I know they were added as a challenge for the sake of gameplay, and am glad for that, but the real life logistics for them getting here is astounding. From the US factory to England for the gun re-fitting then past Japan and Germany's navies all the way to Pakistan.

The front screen has a lot well-entrenched infantry. Thankfully they're not in actual entrenchment hexes so no initiative cap, just need to worry about rugged defenses. Hammering them down first with artillery is a good idea since they don't go back up to four immediately.

Way too much over-strength, was thrown off by the first Firefly at 5 entrenchment figuring they were much stronger than actually they were. A +5 def firefly is extremely tough.

Partly due to the above, upgraded all remaining P4s to Panthers which I'd do for British India anyway. 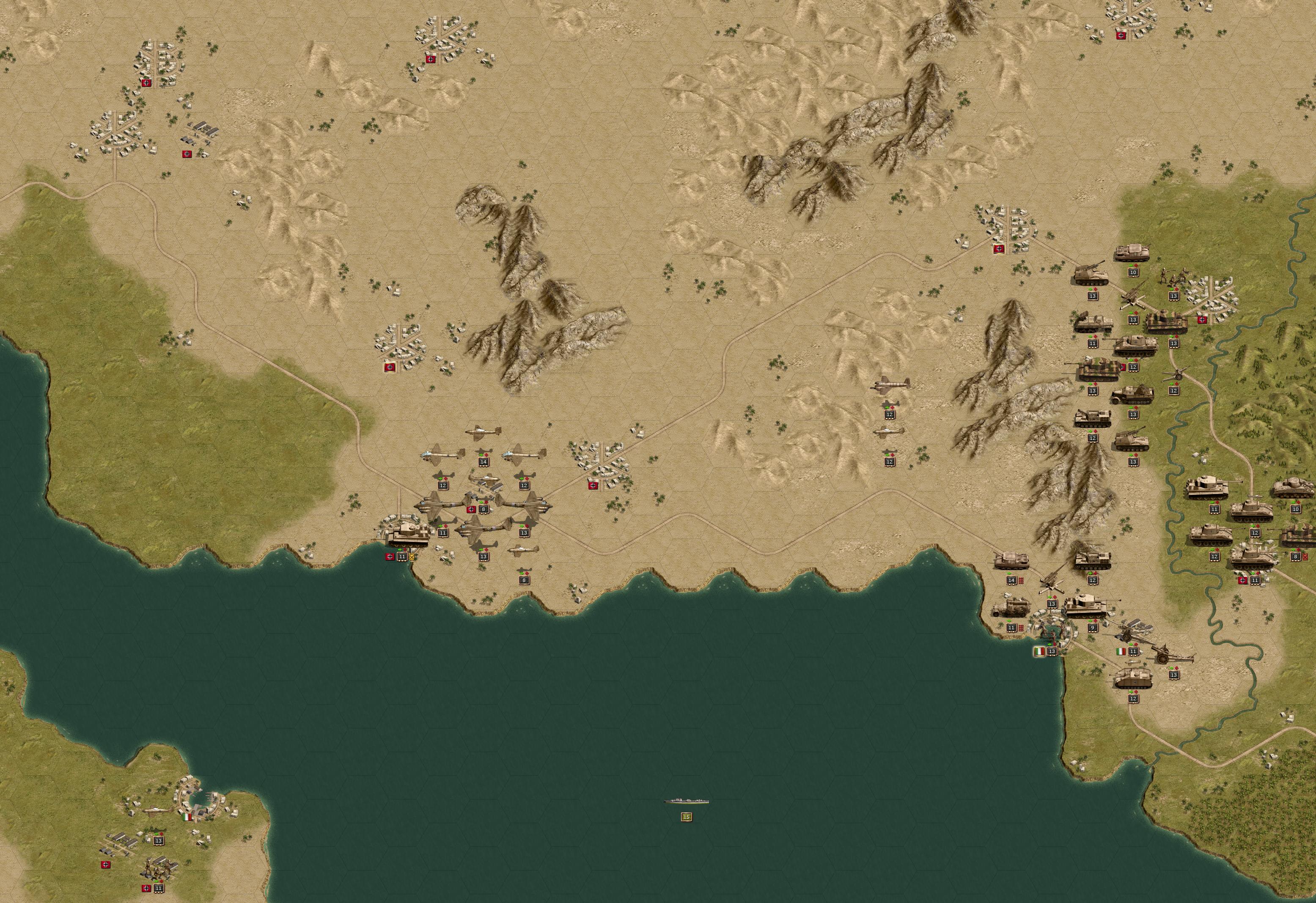 DV turn 19 of 27
All flags and captured firefly

Wow I really enjoyed this one, turned out to be one my all time faves and a true epic.

My main goal was to capture all fifteen objectives, not just the ten required for the DV. Also fancied destroying the entire British fleet. Finally a super lofty goal of all flags and enemy units.

Contracted out two pioneers and a bridge unit to aid in the first turn. Would then disband them and re-deploy the remainder of my core.

All five strat bombers were focused on the enemy navy the first few turns. Managed to keep four of my largest ships alive until the end, along with a destroyer and both subs. What was really frustrating however is getting three straight evades against 15 health subs with my best dive bomber, lost a light cruiser as a result.

Only took two big hits from enemy fighters, one of which was a Meteor from space. The rest would be trapped. 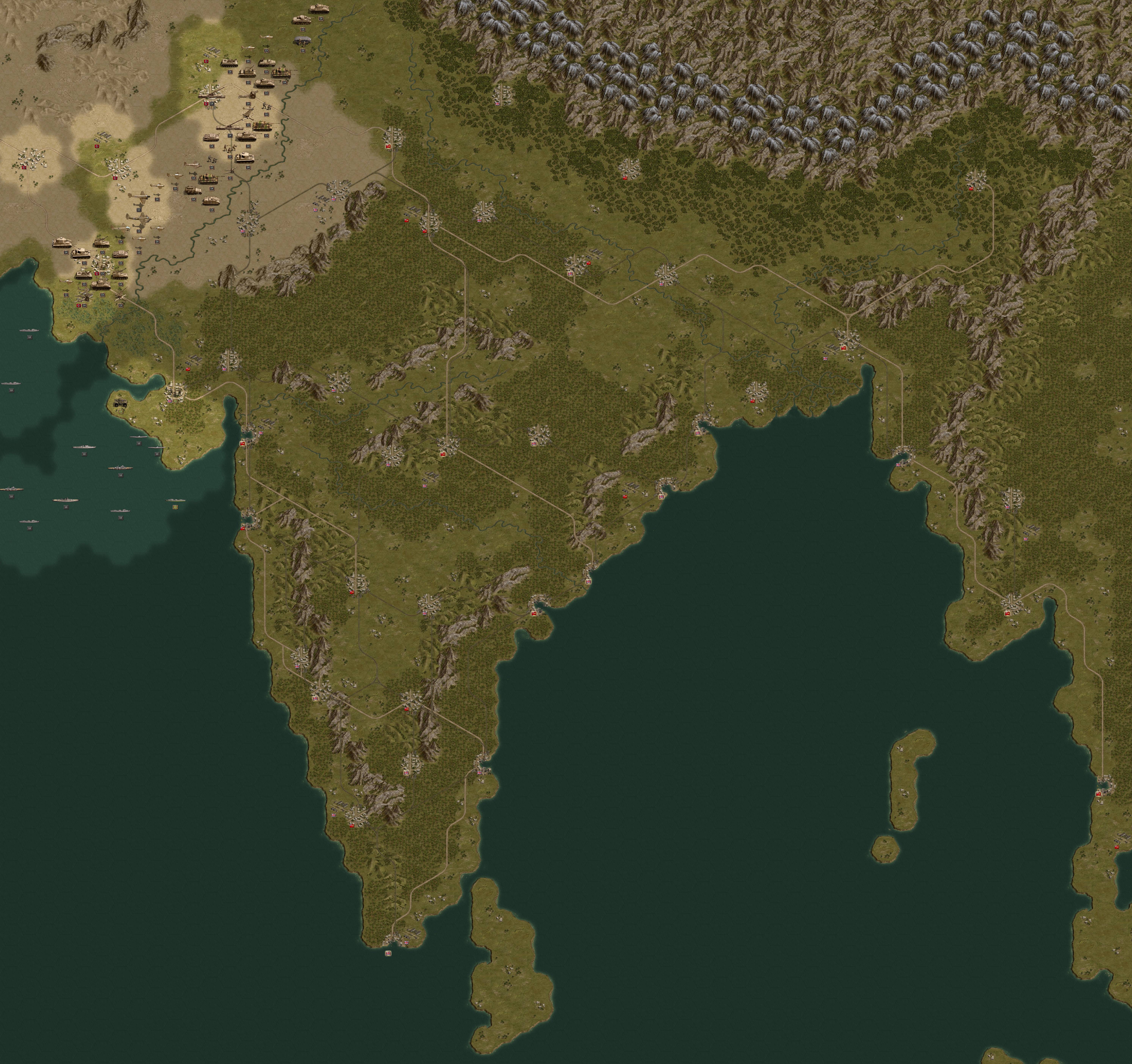 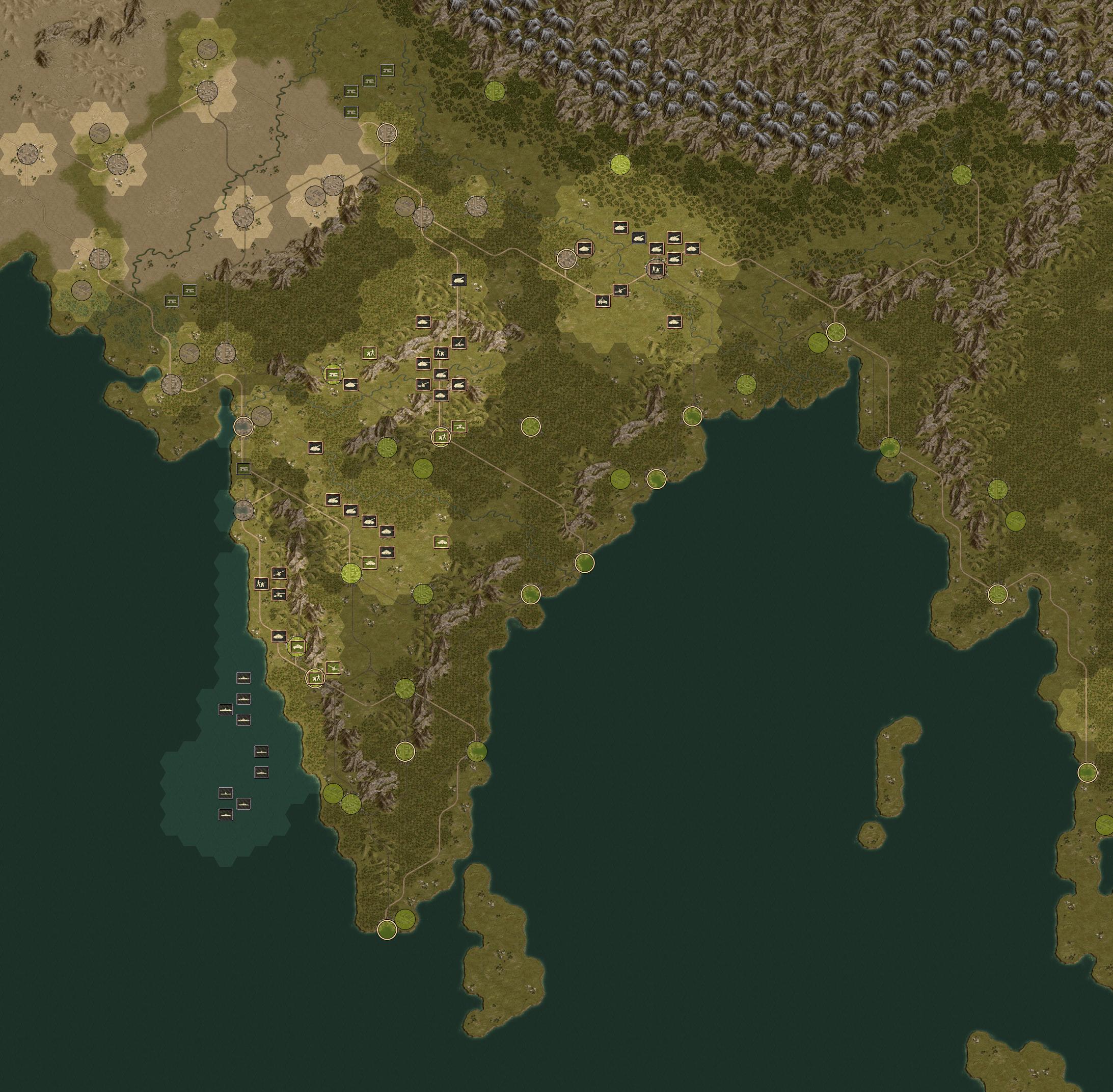 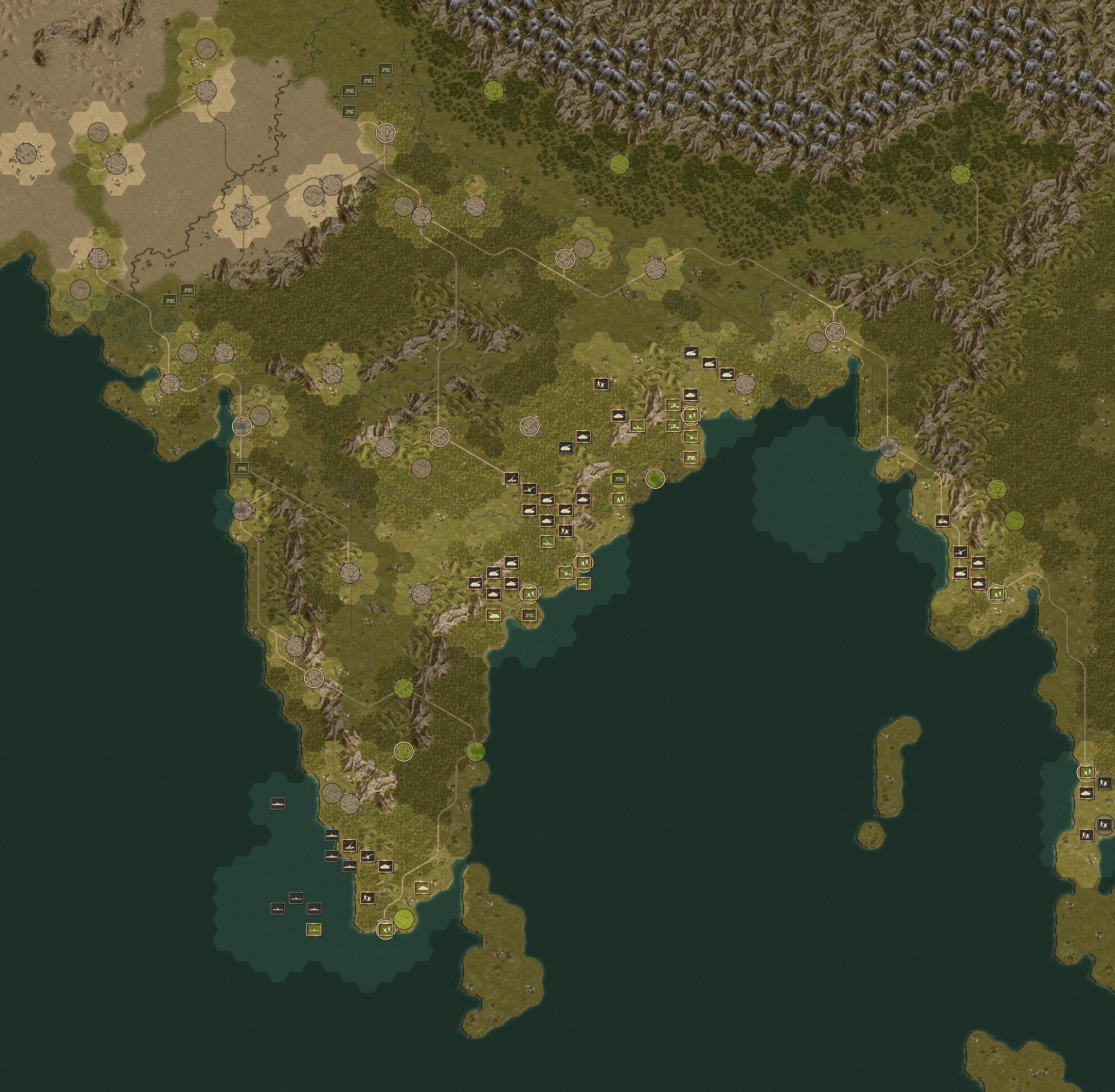 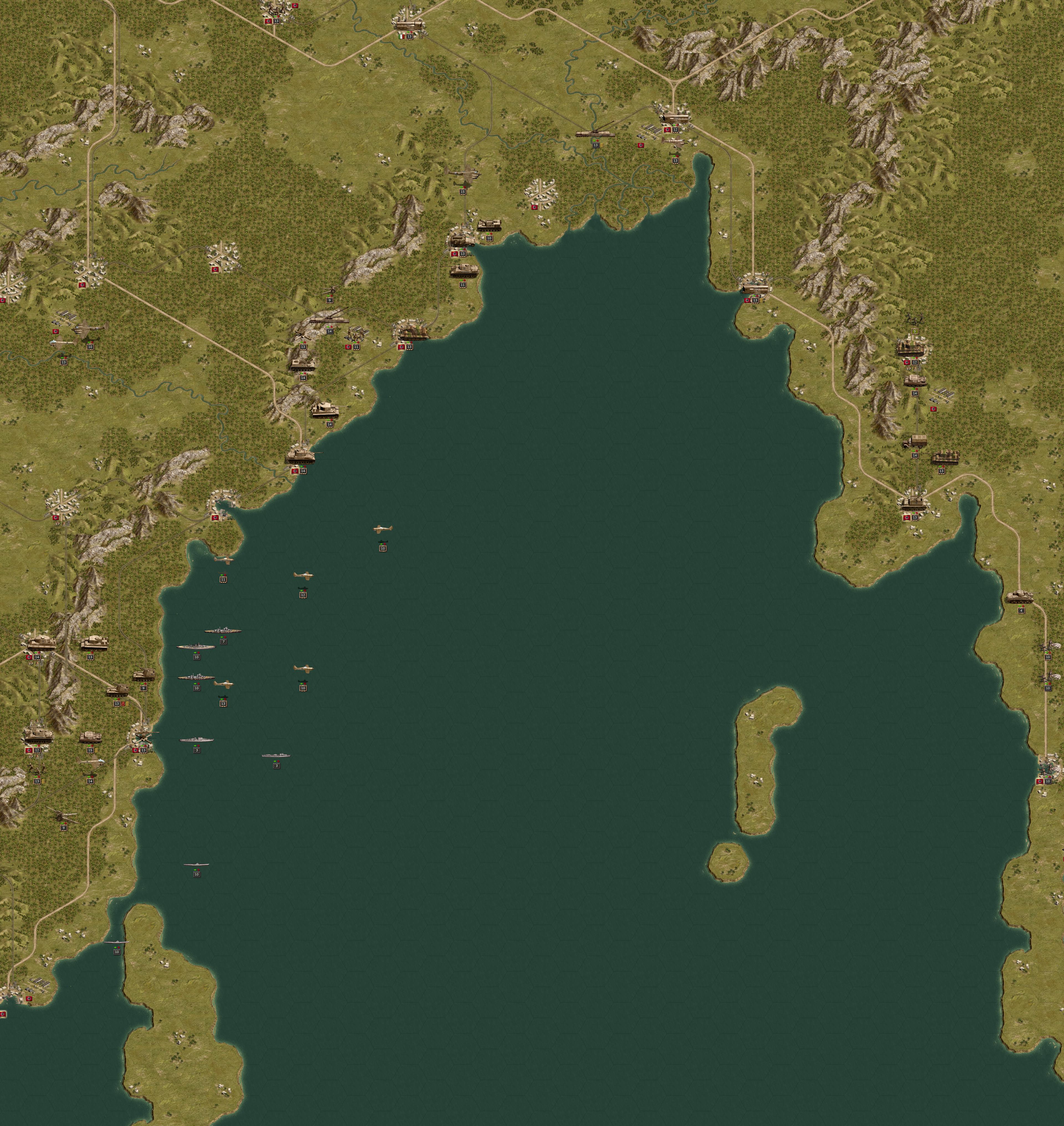 This one can also be a lot of fun as MP...
Comprehensive Battlefield Europe AAR:
http://www.slitherine.com/forum/viewtopic.php?f=145&t=86481
Top