Are there any mods of a "Höckerlinie" (Dragon teeth)?

Not sure if you're interested, but a set of more modern vehicles would be fun. 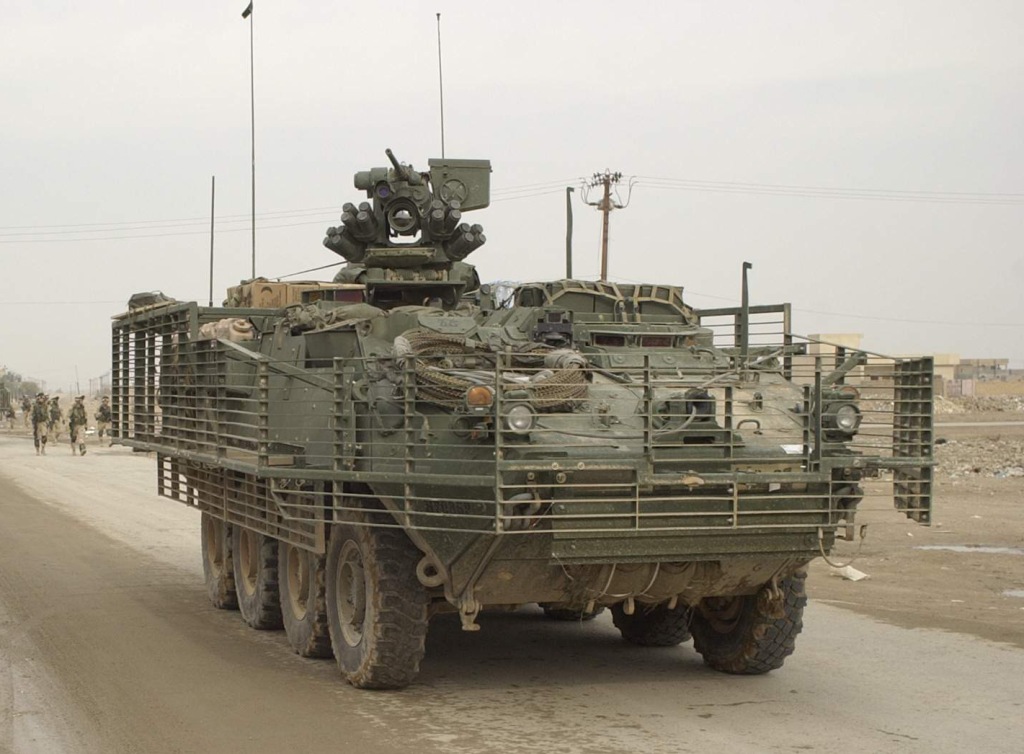 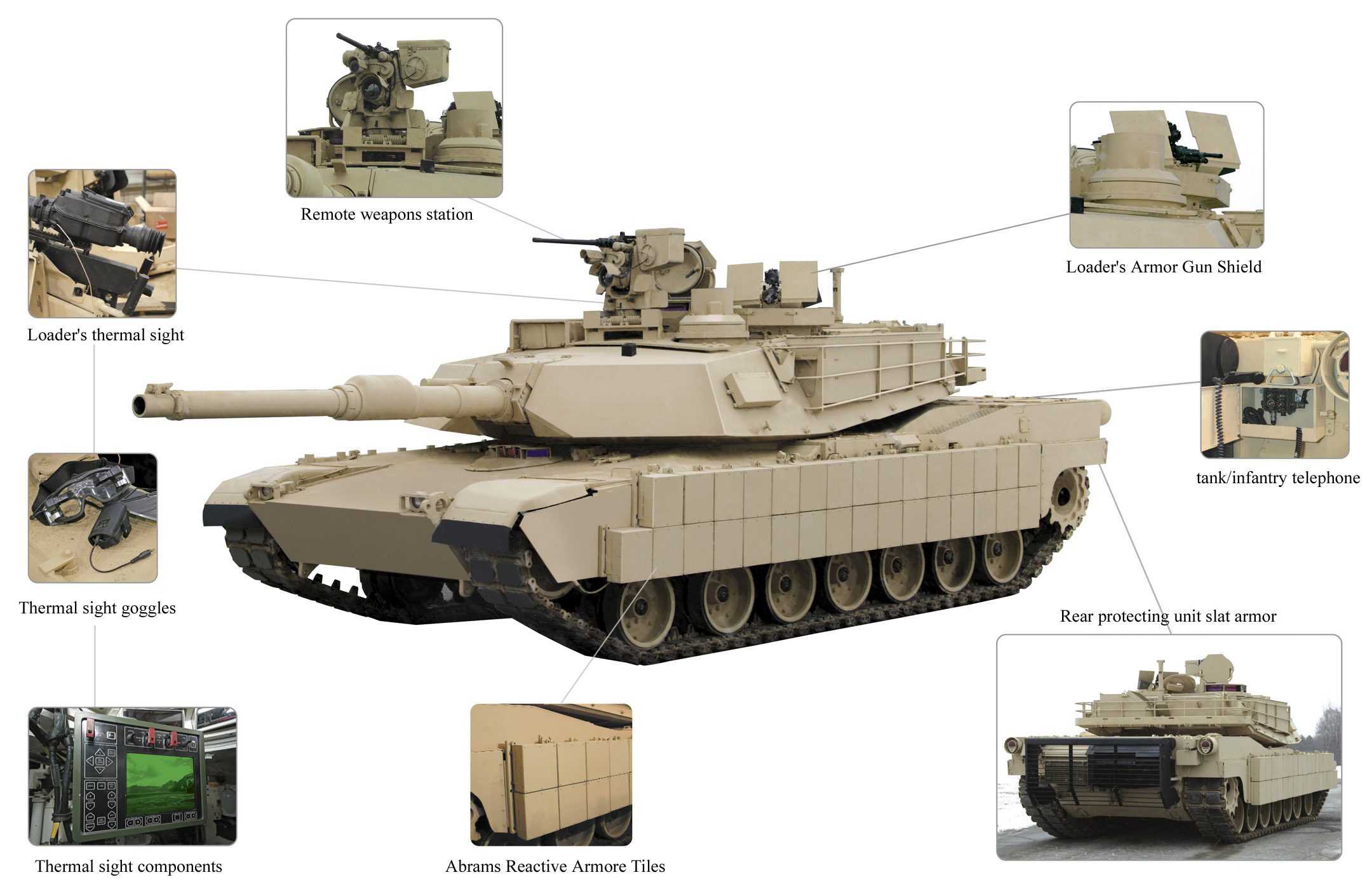 Is it possible to play enemy equipment when your the enemy ie playing allies using German equipment, and visa versa, and how can I get all equipment ie aircraft like the transport planes
.
Top

I'm looking for a Somua S40 (the SARL 42 would also be nice), but my graphics skills aren't up to redrawing tracks and turrets as in the attached file. Can anyone help?

I was after a more standard 3d version with the angled view, but your post has given me an idea for a cut and paste on the tracks which is probably within my Paint.Net skills.
Top

It looks deceiving in the editor. On the map it looks much better.

Besides the template was wrong, so it did not work right in the game.

I took a stab at it:

Looks like a S35 body with a Sherman turret

If you like the original chassis, here is an upgrade

However, the chassis was changed and the height of the turret was reduced in real life.

Took a stab at my own request...although I'm not a fan of the result. I prefer the original artwork style.

Thanks Razz1 and MikeAP.
These are good, and I've just been working on a couple of scenarios where I can bring them in, so the timing is very good.

I'd thought of the Somua body + Sherman turret as one option but my cut and paste skills still need some work, so these are very much appreciated.
Top

hi, thanks for this thread, how about some extra Australian units, such as some artillery and AA, so they can be more "stand alone" and some commando's please, Z special unit had some great success against the japs sabotaging behind enemy lines some times hugh distances behind enemy lines, and fighting a rugged guerilla war in occupied timor. i could really use these troops if possible, i have'nt seen the pacific campaign, i guess the aussies might have extra units in that one?? Is there a Thread where Mod units are displayed? thanks much..
Top

Asuser posted some Australian icons recently under the "Pimp Your Icon" heading - Australian Infantry and HW, and a captured M13/40. I'm sure I saw an Australian Matilda somewhere too, but can't remember where. Asuser converted a Sten to an Owen gun in the HW infantry when I suggested it so he might be willing to do some requests for you.

thanks captianjack, i read up on how to create your own units so i could always do that too i guess, the aussies also designed and built some of their own planes, the boomerang being the most famous, not much cop against the most modern of the other nations but all the same it would be nice to see them more represented with units for sake of gaming, even though we were quite dependent on the usa during ww2, (probs now too)i'll check out that link, thanks again captianjack..
Top

I´m searching for a new unit for british SAS/Commandos Unit instead the Stock units.

Can anybody help me please?

Magic1111 wrote:I´m searching for a new unit for british SAS/Commandos Unit instead the Stock units.

Can anybody help me please?

I could be wrong, but I think phcas made something like that earlier in the year.

BiteNibbleChomp wrote: I could be wrong, but I think phcas made something like that earlier in the year.

Hmm, I search in all pages of his Unit Thread before I post my request, but unfortunately I don´t find these units!

Any other ideas?
Top

A big ask, I know, but if anyone could create the graphics for an infantry unit with Mexican-style sombreros and bandoliers, I would be very grateful.
Top

Just got this game. Having a great time. Loving all the mods...but. My old eyes have a hard time telling apart nationalities by the color of the units or small insignia on the tanks etc.
The I saw the how to make you own units thread with that Italian bridge unit. It has the Italian flag as part of it's icon, has anyone done a mod with the national flag on every unit icon ? Or something like it ? Thanks
Top

So, I did it myself - here's my Mexican infantry graphic: