captainjack wrote:Does anyone have (or fancy making) icons for any of the following?
British motorbike unit

Boys AT from Guille
Top

Flakfernrohr - don't I just run the sound effect for the British motorbike at about 1/3 speed to get the distinctive sound? (this is probably the time to apologise to all true motorbike enthusiasts reading this thread).
Top

Ok captainjack. I know my eyesight is not what it used to be I just thought maybe you had a secret and in fact you do.
Old Timer Panzer General fan. Maybe a Volksturm soldier now. Did they let Volksturm drive Panzers?
Top 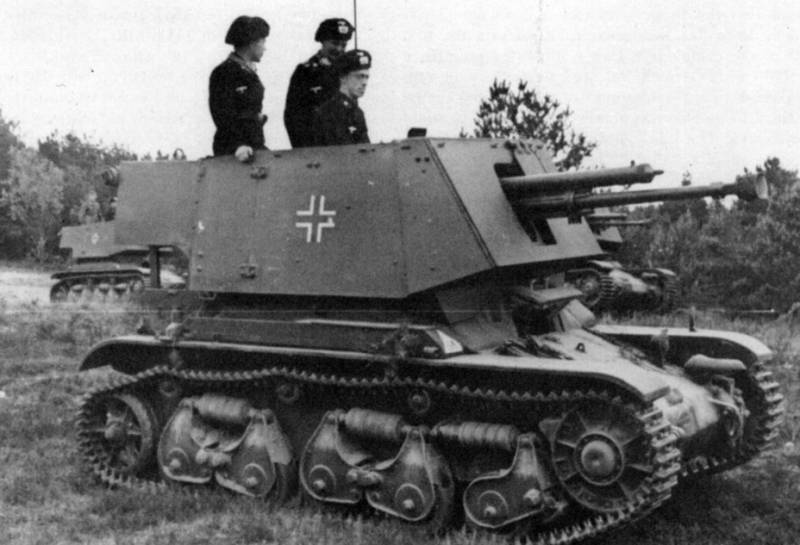 Here is an icon for the 4,7 cm Pak auf Pzkpfw 35R (f). I will upload the complete unit pack in the "Multipurpose Units" thread.
Greetings!

guille1434 wrote:Here is an icon for the 4,7 cm Pak auf Pzkpfw 35R (f). I will upload the complete unit pack in the "Multipurpose Units" thread.
Greetings!

Re: Somebody has to be the first.

nikivdd wrote:I could use some units with Finnish markings:

I could use some units with Finnish and Russian markings:
T-38

Thank you for considering.

Hi, thank you for the initiative

Do you draw your own unit models by yourselves? Because any photo taken at internet doesnt match the game's model engine, so you have to draw it yourself exactly like new model you want or it will look obviously taken from somewhere else.
I can create anything with existing models just with cutting any part and placing it onto another model. But you have to be 3d model maker to create/draw your own.
it is a good day to die
Top

This thread has run to 19 pages over the past 7 years and there's a lot of requests and talking in it, but have any unit mods ever been actually finished and released? Is there a download list somewhere?
Top

I have a request that may exist somewhere. Or at least it should by now. Maybe it already is in the Gold edition. I am running vanilla.

The Wehrmacht was lousy with them. Both captured Russian in the early years, and their own version starting in 1942.

They were deployed in batteries and units that put the firepower of 105s to shame.

Anyone who has called in strikes from off-map in Combat Mission can attest to the difference. Those BB-stacking number-crunchers take everything into account. hehehe No RNG allowed.
Top

There is an icon for the 12 cm Granatwerfer...

Thanks. Now I can alter equipment file for a 75mm and then paste this on, and I have 120 in the game.
Top

Playing USCorps and missing something from my equip list B25G, with 75mm cannon.

We want the Cromwell..

It came ashore on D-Day and was the backbone of the Brit 7th Armoured Division, but because it's not in the game we can't create historical scenarios in the editor in which it played a part (sniffle)

While not a unit request... I see no overlay or terrain request thread.

I am looking for a pair or triplet of little oil derricks to overlay on terrain to simulate oil fields. The "pumping station" is too large, and rather cartoon-y. If the derricks were comparable to the assault boats in that overlay, it would be ideal.

A less Monopoly-looking train is also on my wish-list for Santa.

Awesome transport planes and gliders, but the train gets shafted.

My open-pit strip mines could use a little help as well. It requires a terrain mask that meshes with hill/mountain terrain and stays within the "coast" overlay, so as not to interfere with the visual effect. One cannot put forest, countryside or marsh "downhill" of a coast overlay without losing the coast effect.

If some coal-coloring and some strip lines could be found, a much more immersive environment could be created... Iron ore or bauxite colors work fine too. 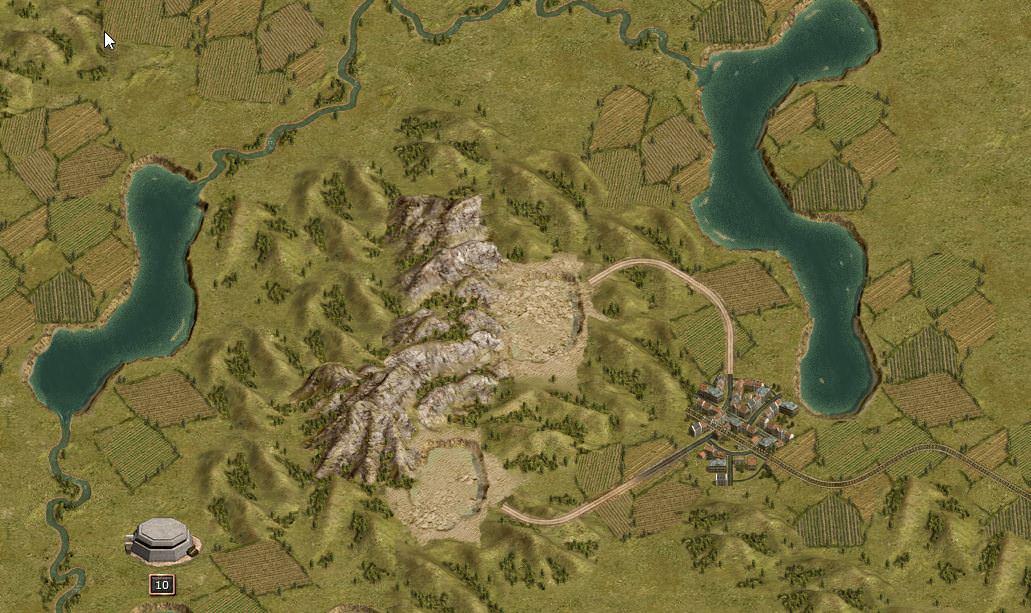 Thanks for your attention and any links that may be found...
Top

Here is an icon I made for your request, with three smaller (compared to the regular game icon) oilfield pumps... I think they look "correct" without losing the "vanilla game look", so this icon will blend well with the rest of the units on the map. Also, I include two very good German locomotive icons, which were made by Asuser, a forum member that stopped to show here from some time now. They look very good and can be very well used, at least if you want to replace the German railway transport icons. I hope you find them all useful...