PS: the images have been modified to not too reveal of the Beta
Top

PS: the images have been modified to not too reveal of the Beta

Thanks we will have a look at that.
Top

This is the same SAU Emil which was tested at Stalingrad by the Germans )
https://store.steampowered.com/app/356260/Stalingrad/ 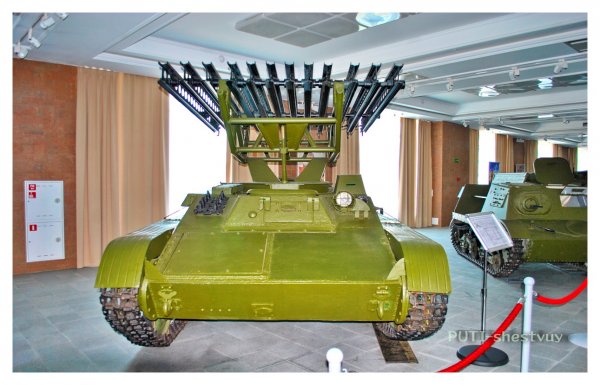 "Combat vehicles of this brand were mass-produced at the Compressor and Krasnaya Presnya factories by dismantling the turret on light tanks of the T-40 and T-60 types and installing an artillery unit-the M-8-24, that is, a package of guides for 24 unguided m-8 missiles of 82 mm caliber with launching equipment.

After withdrawing from the production of the T-60 issue SAU BM-8-24 has also been discontinued, artillery unit M-8-24 were mounted on the truck, also it was mounted on a special armored trains (example: "Kozma Minin" and others).
The released vehicles participated in the battles of 1941-1943 and were well received in the troops because of the better protection and passability compared to the" katyush " based on trucks. Combat vehicles were actively used in the first stage of the great Patriotic war from 1941 to 1943. They fought their first battle at the battle of Moscow. This technique was also used in the offensives near Kharkiv and Stalingrad. Total at the Moscow plants "compressor" and " Krasnaya Presnya»"
http://safe-rgs.ru/3782-bm-8-24-katyush ... nicah.html 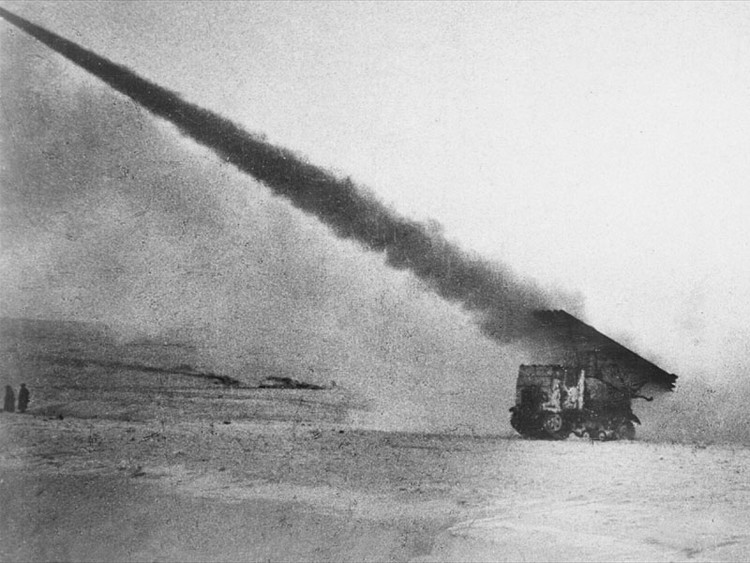 "Katyusha" BM-13 on the basis of STZ-5 is firing at enemy positions.
https://stalinogorsk.ru/vykhodila_na_bereg_katjusha
P.s.

No need to reinvent the wheel... 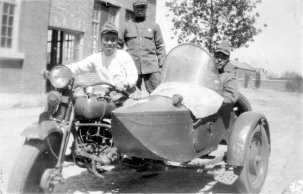 There are too many requests at the moment

. So please be patient ...
Here again a few unique items from me on request from uzbek2012 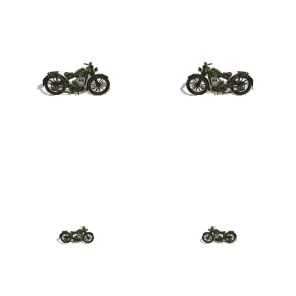 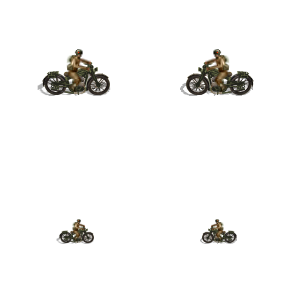 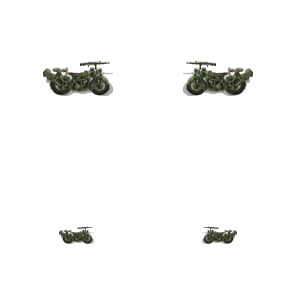 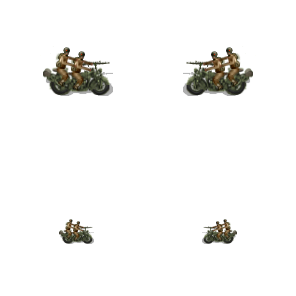 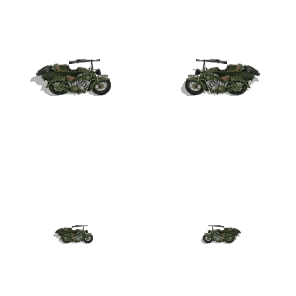 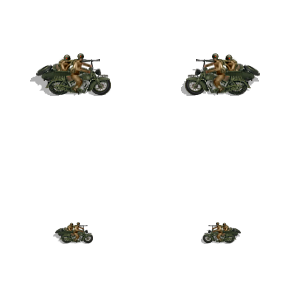 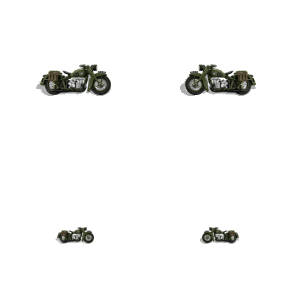 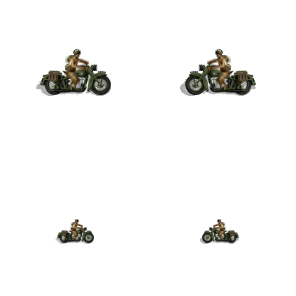 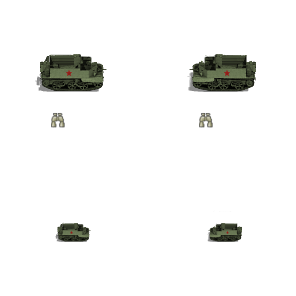 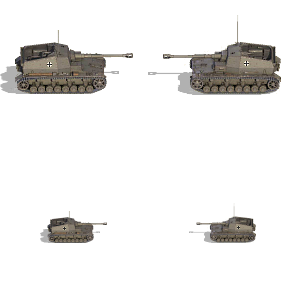 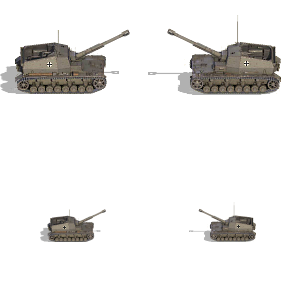 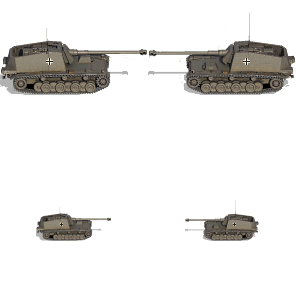 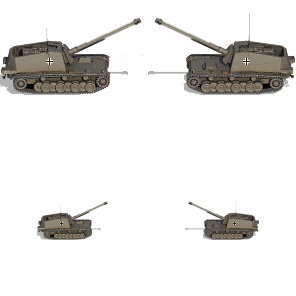 PS: initially I had just asked for the "Dicker Max". I prefer to ask for units that can be used immediately in existing scenarios or in future scenarios in the near future hopefully

I see better versions already in this post, thanks anyone we will look at it again.
Top

This weapon cannot be used as artillery!
Sorry for my bad scoolenglish
https://www.designmodproject.de/
Top

No stats for Walter Warlimont :