The first step is to add some specific elements to Stalingrad: ruins, industrial buildings, factory, ... 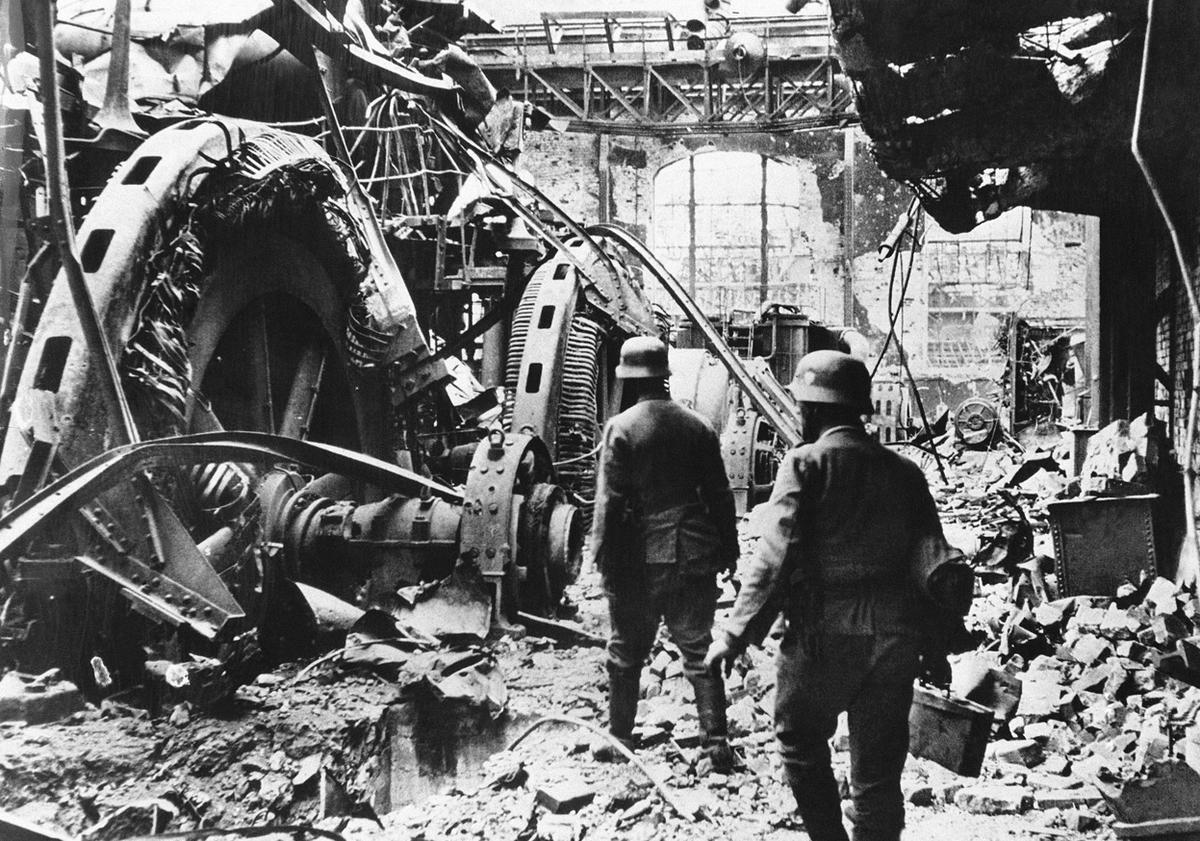 More ruins: (we need a lot of The Second step is to add some new units if necessary. Any suggestions?

And the third step is to see how render the urban combat and the house to house tactical. In a perfect world/game we need to have different floors for the large building. But I guess I can't deal with this features... So here again all suggestions are welcome!

by DonCzirr
First off - bless you Sir for taking a stab at this when Slitherine would not.

The Second step is to add some new units if necessary. Any suggestions?

Commissars perhaps ? - to shoot cowards who betray the Revolution?

One other thing (which maybe you already have planned for the final version) is to make the ground more Stalingrad-like: About ground: good idea! We need some new textures for tiles.

About Commissars: um not sure. Or make special moral rules for Russian troops... Perhaps make some 'leader' features like well a famous ww2 tactical wargame. 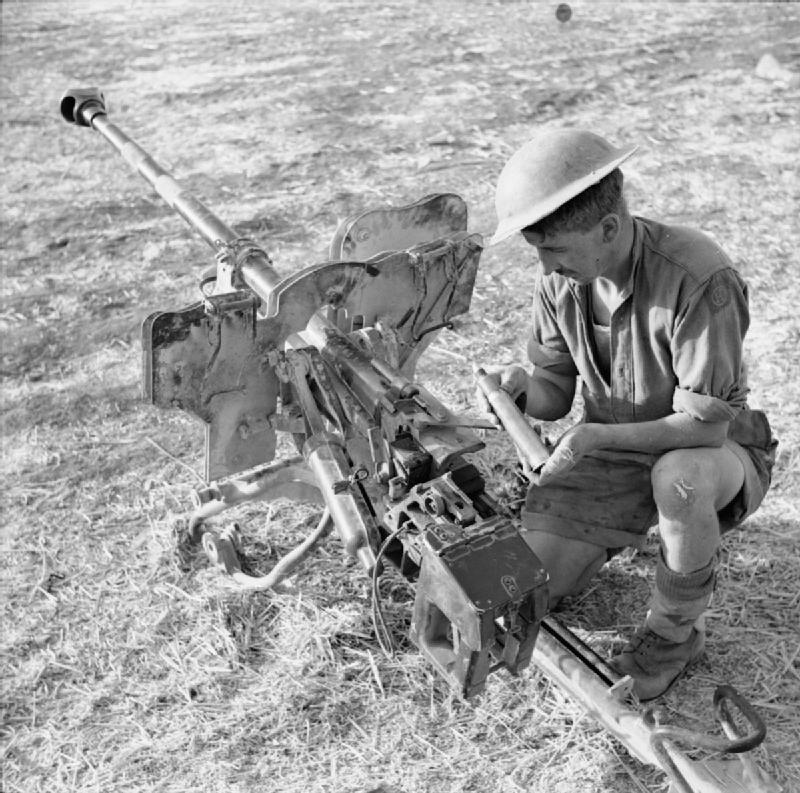 Well I'm not sure it was used into Stalingrad but it's rocks!

by pomakli
Thanks "Amaris" this game rocks... Thank you again, again and again...

by morge4
Great to see you back and modding!!! Can't wait until you have this completed and am able to play. Cool new graphics as always in your mods.

thanks for putting it together.

and still working on Stalingrad!

I'm still not completely satisfied with the final rendering, but it begins to look more to a ruined city like Stalingrad.

by DonCzirr
Looking Great Amaris - keep up the good work ....

Only thing I would add would be more grit / destruction to the sidewalks / plaza tiles ...

Other than that - coming along very nicely. 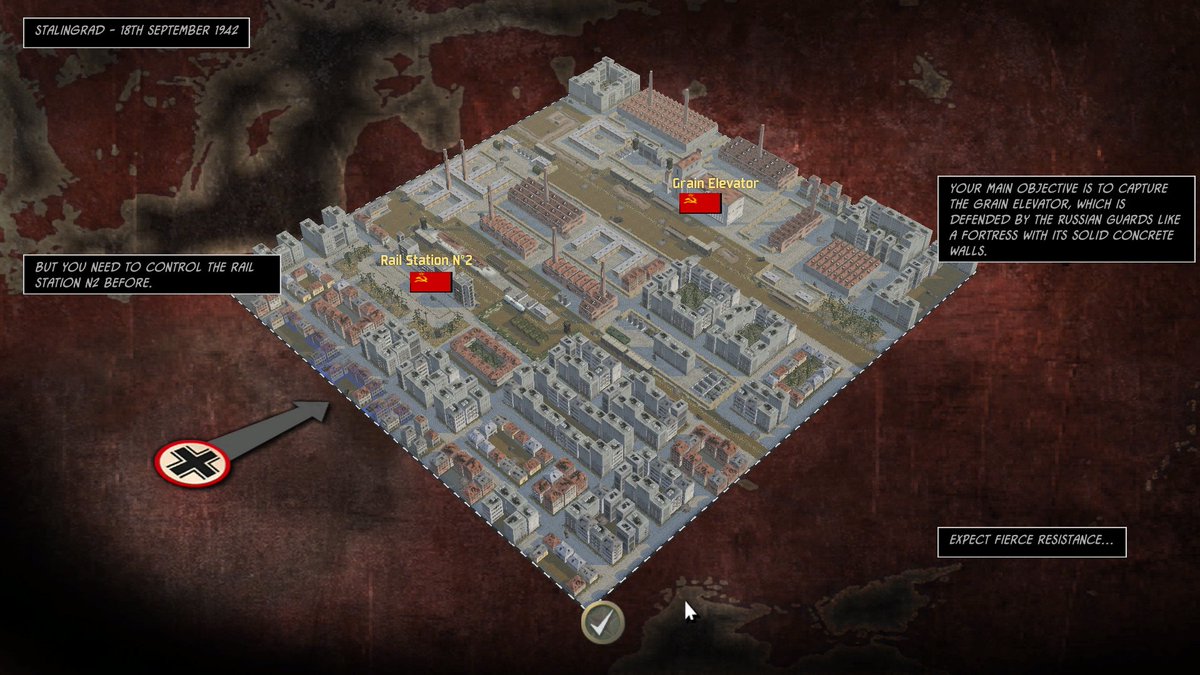 Warning: this battle is not finish! So the difficulty and the balance is not set correctly for now.

This is a test to verify if the new models are not too complex and if the battle run fine on low or medium computer / Ipad. Please post here your feedback - thanks.

by jpinard
Wow this looks INCREDIBLE!

by DonCzirr
Hi Amaris - wht dir do I copy the CPF file to ?

by pipfromslitherine
You copy the LST link into the custom user popup on the user content download screen.

by DonCzirr
Thanks for the tip Pip !

Just loaded the first mission and was panning around - has a good Stalingrad feel to it.

Will attempt to play sometime in the coming week.

I guess we need more rubble on street but as there are already a lot of objects (OBJECTCOUNT 3812) and some 3D models are heavily complex. I test on my Ipad Air and the game seems run fine.

Note:
- there is only one battle for now! Don't worry other is planning.
- the walls can be destroy by all units: this requires no move and one satchel charge.

by Amaris
Yeah this battle is too brutal. And russians are too many. I was able to take the control of the rail station but not more.

by glenghiscan
Able to capture 3 flags by flanking wide right and left run out of time to capture the 4th will you be making multiplayer maps aswell as the single player ?
All times are UTC
Page 1 of 5
Powered by phpBB® Forum Software © phpBB Limited
https://www.phpbb.com/