this is mine on the latest version

how i got it to look like this is in settings, just turn down to the lowest settings, and it's not so bright, on the medium and highest settings on full zoomed out, it's a lot brighter than it used to be, but if you use the lowest settings it works fine for me, regarding looks and brightness etc, so either something to do with the drivers or on certain levels of zoom, but as no one else has mentioned it as such, there is an option to turn down and make it darker as shown if that helps, no word back from the developer on it as yet it seems, so not an issue as such maybe.

on the highest settings which is my default, on lower level of zooms it's not an issue for me, and only becomes brighter as i goto the max zoom out, which i use less than medium to closet view etc, but it's here and if they wish to comment on it, i'm sure they will asap
Top

For both versions, everything is at the highest level. Lightness in version 2.03 increases with every game round. The pity that I do not have a photo, but 60 game round is just only white screen: D

I will hope that a patch will be released soon enough to solve it.
Top

if you could screenshot it next time it happens so have a photo to compare, then a save game of the state it's in and logs etc, they maybe able to replicate it etc
Top

I am glad. Can´t wait! Thank you.
Top

This is a screenshot I took just a couple of days ago. I have the Steam version.

I hadn't played the game since early Summer and it looked fine. I started the game again back in December and had the problem described here.

I can't believe that this issue is still a thing. I just refunded the game on steam, because my game ended up looking like this 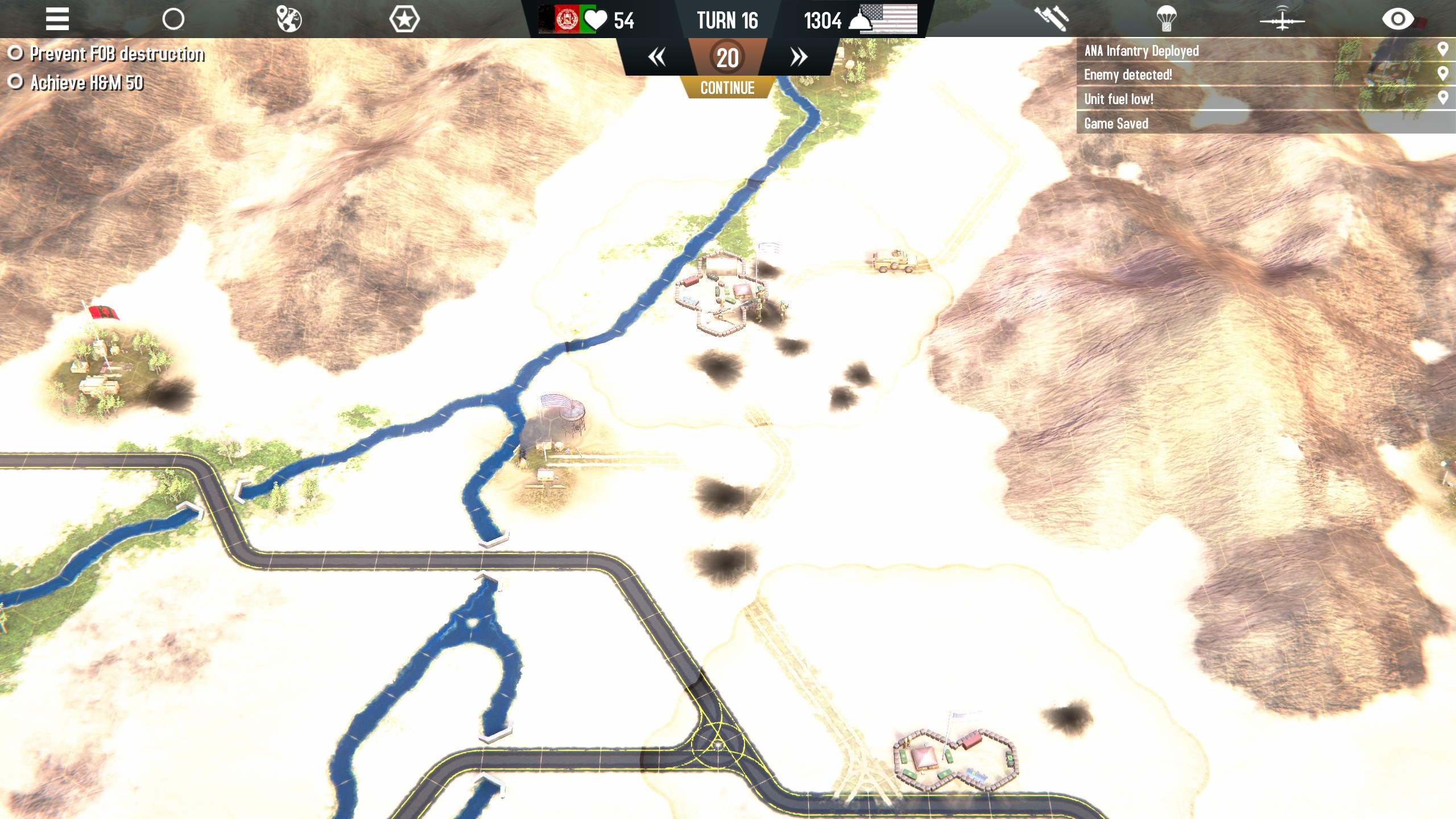 Why is this not fixed yet?
Top

We have 3 graphical presets in the game. Lowest makes everything too bright. Middle looks OK-ish but locks my frames per second to 30. Best introduces chromatic aberration.

Is there a way for me to go beyond the 30 frames lock on the middle graphical preset setting or get rid of the chromatic aberration on the highest?
Top

Ups, only now noticed I should have posted this in the tech thread. Sorry for that. Mister Admin, please put it there, thank you.
Top