I bought the Anabasis add-on for the PS4 version of BSG: Deadlock, and have noticed that the officer portraits are now not displaying correctly. The issues are particularly noticeable on the male officers. Having found that the issue persisted after deleting my gamesave and performing a fresh install, I felt it worth bringing this to your (the developers) attention, as whilst this issue certainly isn't gamebreaking, it is highly distracting from an immersion perspective.

I've attached three images taken a half hour ago of Damon Greely, Eugene Kone and Silas Nash from my Broken Alliance campaign, in an effort to help pin down the problem so it can hopefully be patched.

Many thanks, especially for creating such an awesome game. 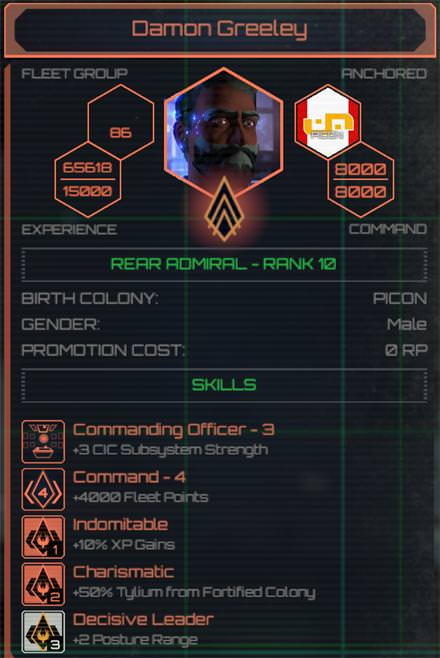 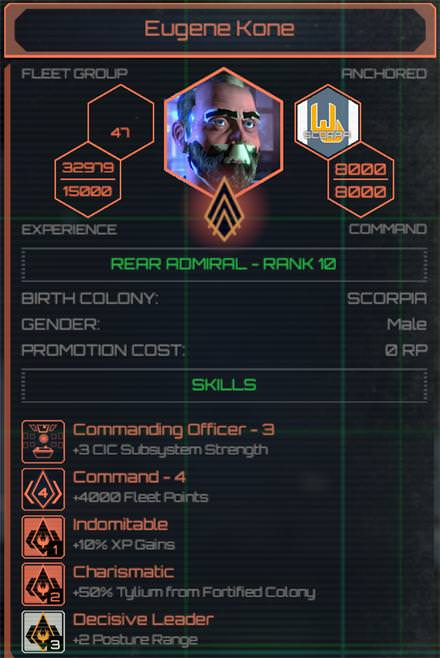 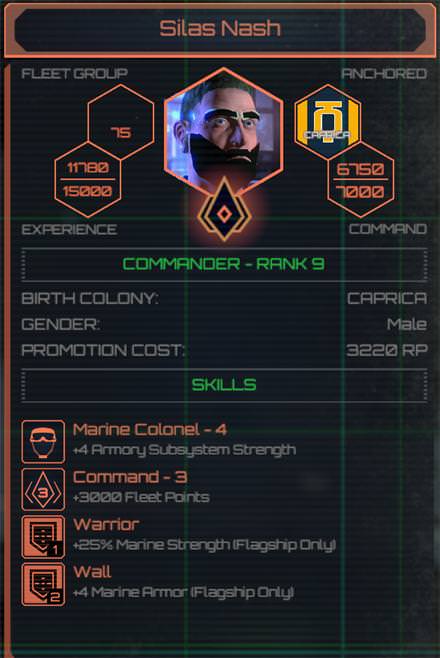