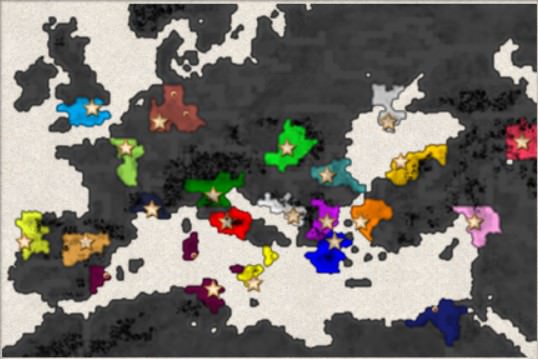 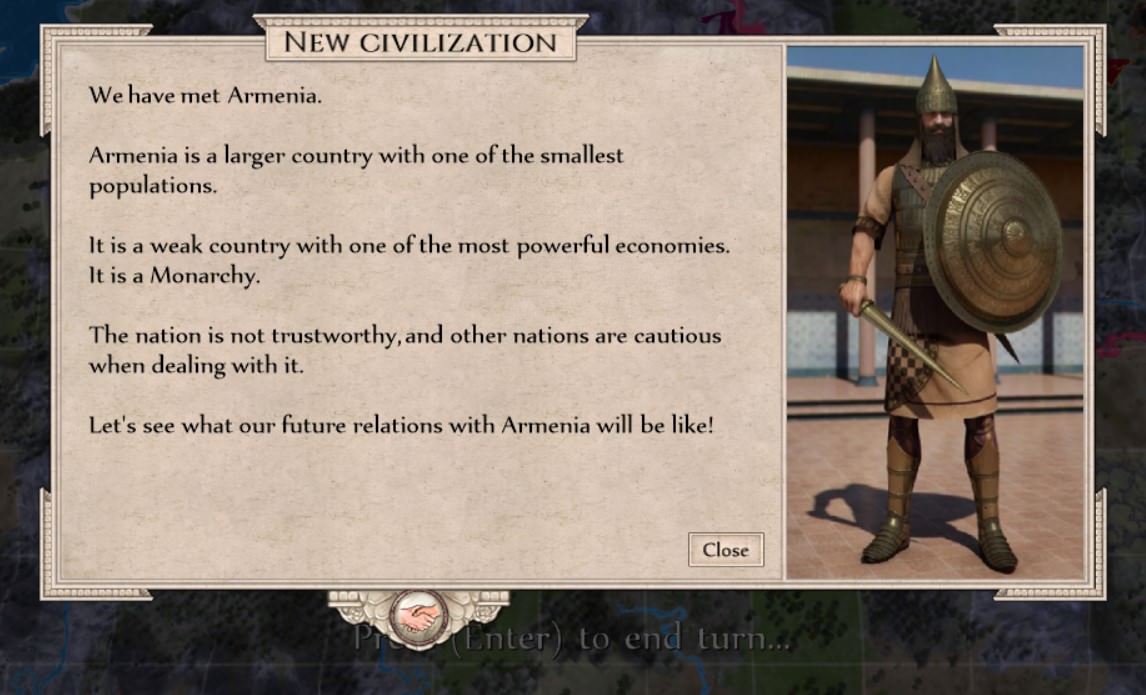 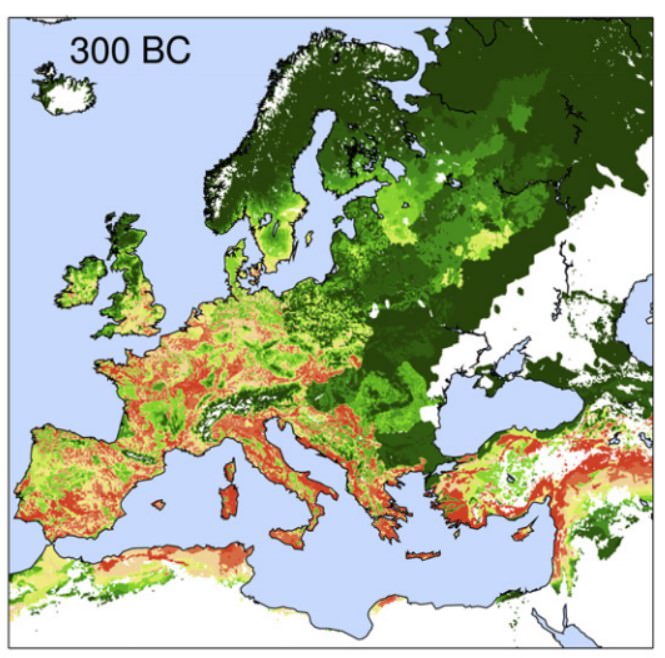 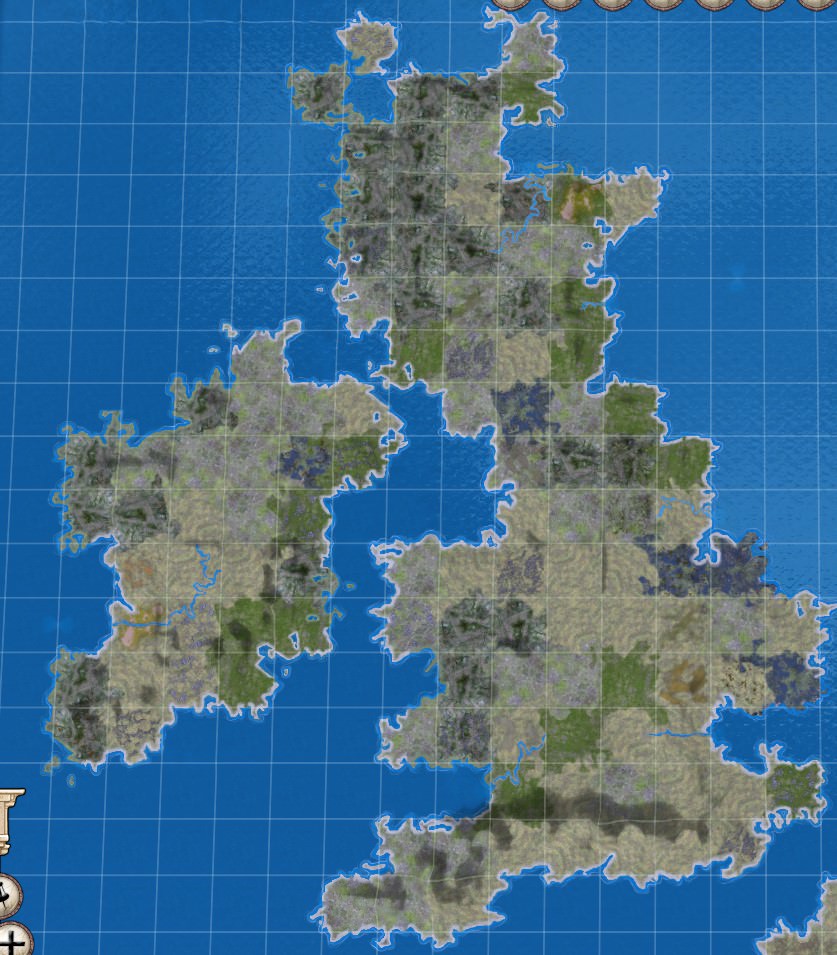 Btw it is very hard to distinguish various terrain features. I cannot say at glance if there is a forest or not for example. Is it possible to adjust it somehow? It would make playing with the editor easier.
Top

Interesting concept. I look forward to your progress. I'm not a modder, so can't answer your questions. If you haven't already done so, look at the Steam workshop for Aggressors, and especially the 'Guides' section of the Community Hub there, where Cablenexus has done up three very in depth modding tutorials.
Top

Of course possible. click on the 6th button of the top center(or ALT + I),and edit the lands(numpad 5 to change the number, numpad 12346789 to set the tile adjusted tile's color(number), 0 to delete), and then CTRL + right click on the tiles to name them.
Top

I would recommend to watch this stream. It takes two hours but it explains all the important features of the game (including editor).
Good luck:)
Pavel
Top

Thank you guys for suggestions. Today I have watched this 2h-long modding tutorial by Cablenexus and read the modding section of the manual. So got plenty of ideas to implement (too bad that time is so limited). I need to watch one more, the one recommended above by Pavelk.

Germans
They will have only Gauls and Romans as closest neighbours. But lot of space around them covered with thick forest and hills what should slow down their expansion (this is just my guess, as I said I have no gaming experience!). They will start with 1-2 small citiies.
Top 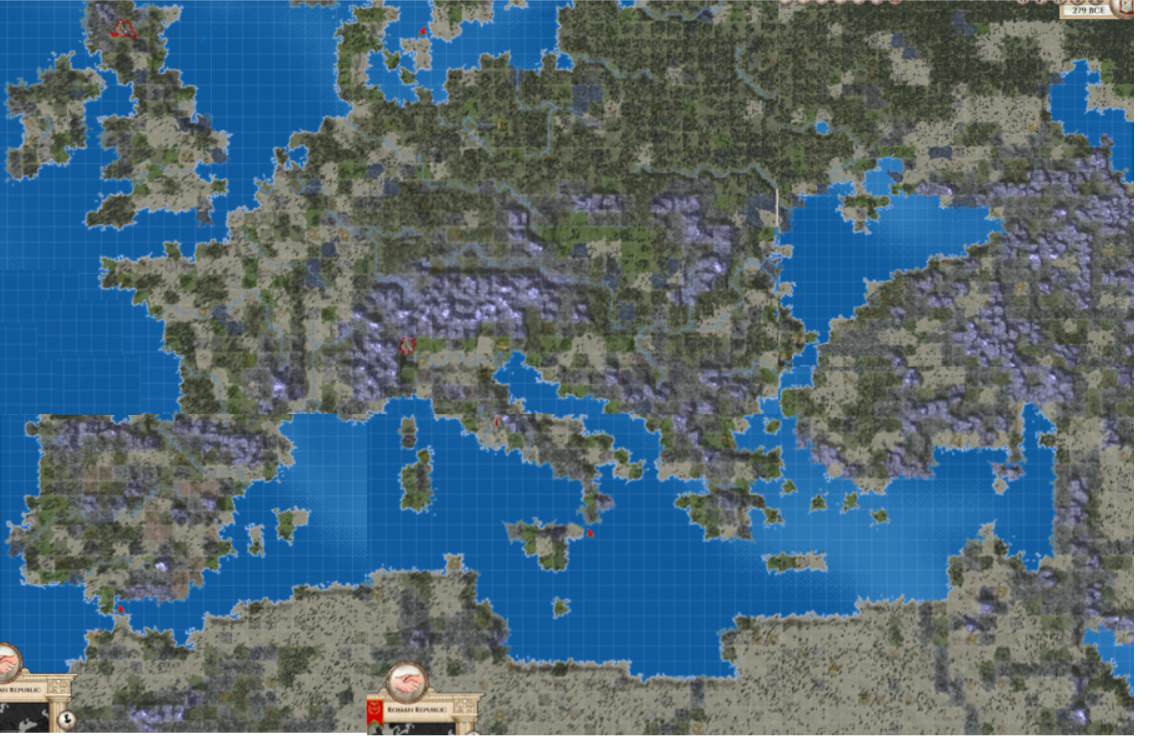 Map looks really nice:) good job. I am really curious how will this turn out.
Top

In the original scenario I can see a bunch of neutral, "unowned" cities. What do you think of them? Are these easy to conquer thus helpful in the expansion of a faction located nearby? Or they should be thought of as an obstacle? I'm thinking about including a few of them, what are your suggestions?
Top

I struggle with visibility settings. I followed up steps suggested in the other post but they doesn't seem to work. 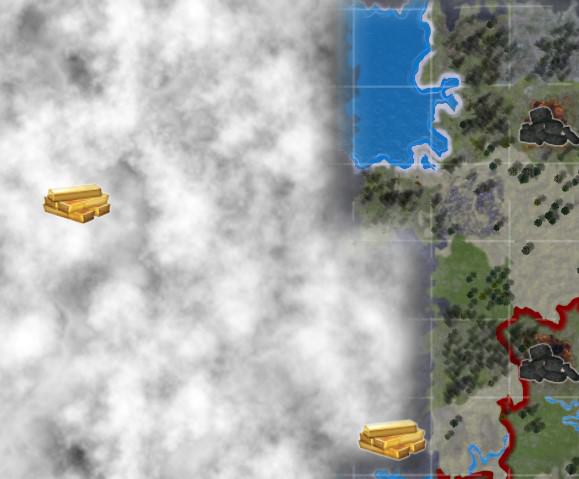 You need to first set visibility of tile to none and after that add the resource.
Top

I think I tried this. The problem is that when you put resource on a map, tile ownership is also added and tile visibility changes from None to Hidden. You then need to set it again to None. But maybe there is some logic behind this which I haven't grasped.
Top

I thought it would be quick but it takes a lot of time to create this scenario. Today I have learned how to add new faction. 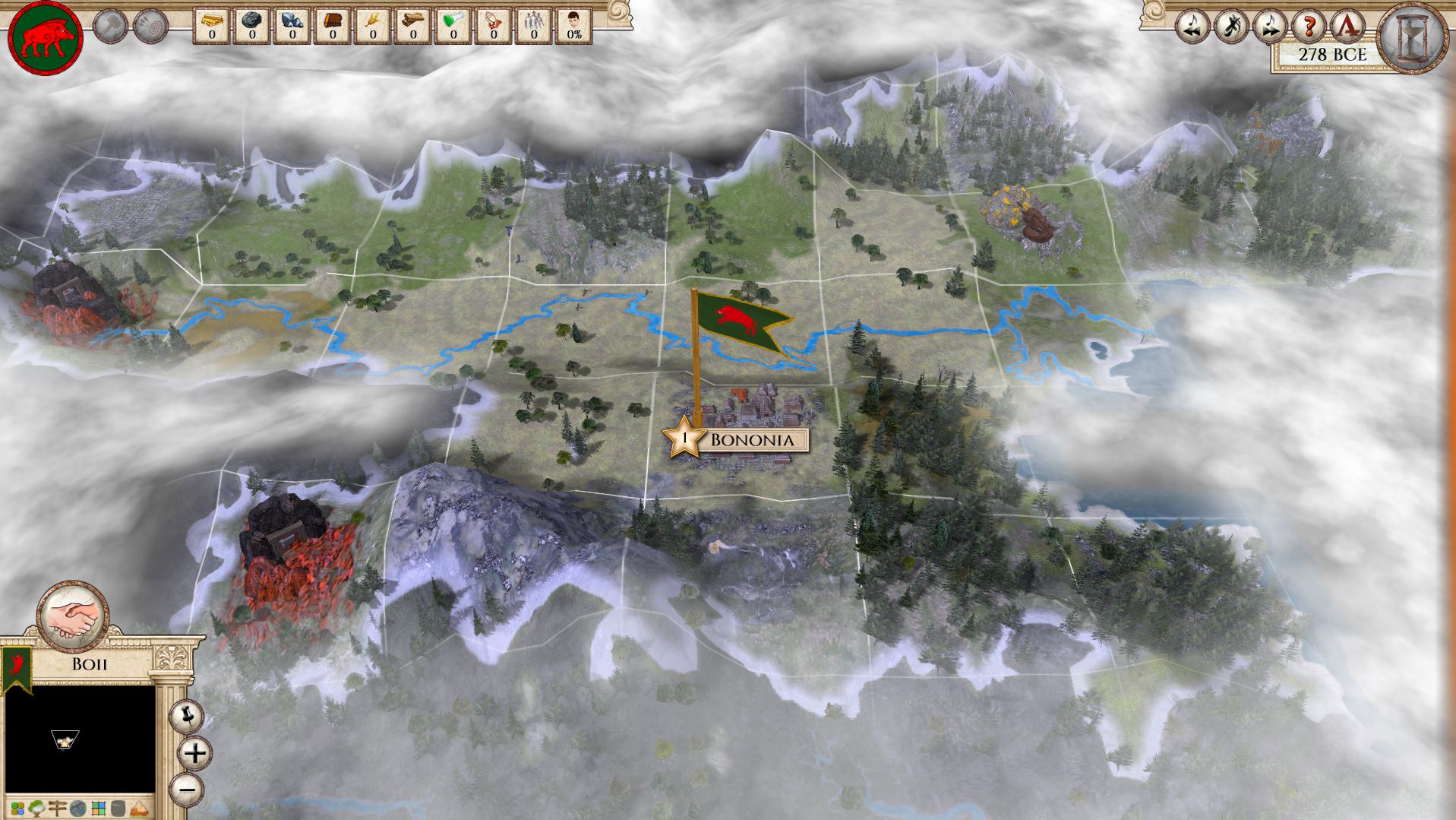 I'll give it a spin this weekend.
Top

Any chance of getting this for the non-Steam version?
Top

If you purchased this through Slitherene you can activate your Steam key. This will give you access via the Steam Workshop.
You should, then, be able to transfer any mods to the Bin/Mods folder.
Top

Edit: Found the Steam key in the members club... Thanks for heading me in the right direction:)
Top

Thanks for making this. Finally a bigger main map as I don't see any other mods that make the main scenario larger. This is what the game was missing. Some epicness.
Top
Post Reply
21 posts