by Edmon
The Invasion Operations Tournament is exploring the interesting and unique challenge that comes with invading the enemy from the sea and against entrenched defenders on land. Invasions are always a tricky business. The advantage is hard to predict as the attackers often know where the defenders are. But that may not help against the truly entrenched and determined on their home turf.

Take on other players and both sides to see who will come out on top.

The Invasion Operations Tournament is the second official Order of Battle tournament and features 3 unique scenarios:

Peninsula Invasion (1942) – This fictional scenario occurs near the start of the Japanese invasion of Burma. This is a unique take on an invasion front that was historically mostly overland. The Japanese forces must cut a vital rail link whilst the British defenders must make the best use of the dense jungle to frustrate their attackers.

Wake Island Assault (1942) - Distracted by the battle at Pearl Harbour, the American defenders at wake island repel one invasion only to face a second, more determined attempt. The defenders historically were overwhelmed and eventually captured. The balance of power for this mission has been evened out so anyone could come out on top.

Karjelan Kesä Fictional Scenario (1941) - This scenario features the German forces attacking over the Karelian Peninsula with the Russian forces defending north of Leningrad. This fictional scenario covers a “what if” situation where Germany took the lead in this theatre, rather than just helping to arm the Finns. 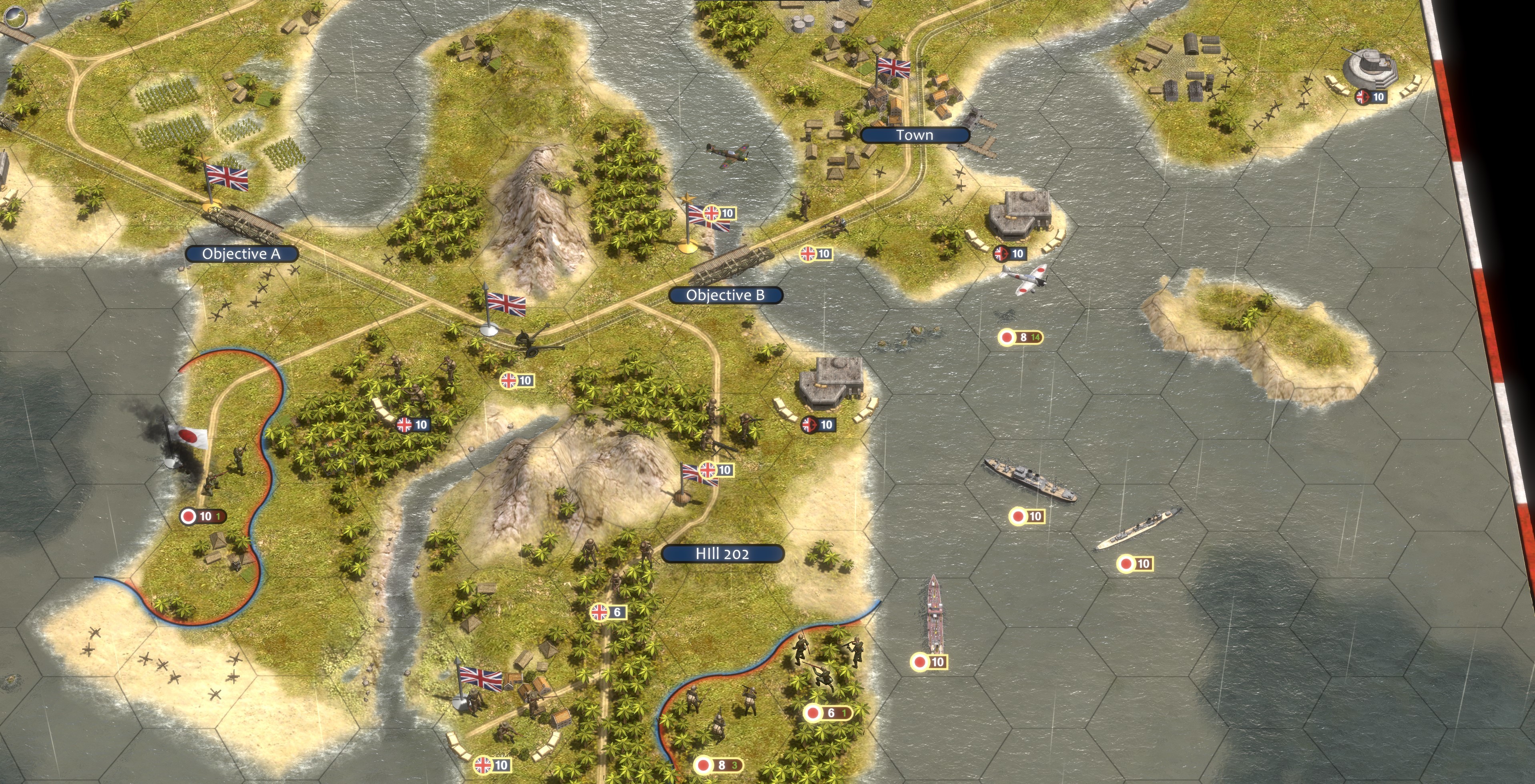 Have fun!
All times are UTC
Page 1 of 1
Powered by phpBB® Forum Software © phpBB Limited
https://www.phpbb.com/