The first massive mod for Close Combat: The Bloody First is now available.

It is called Veteran and it was developed by a well-known modder in the community, Nomada_Firefox.

He took upon himself the task of converting maps from Close Combat: the Longest Journey, as well as adding a lot more content. We were so impressed with it that we have worked to bring this content into the game as an optional addition you can directly download from the games client.

Nomada_Firefox's Veteran mod main features include: You can now download the Veteran mod directly from the game's download system by doing the following: We're also going to stream the mod on our Twitch channel tomorrow at 8 pm GMT+1.

Last but not least, Close Combat: The Bloody First is currently part of our Easter sale: If you don't have it yet in your game library, you can acquire it at 30% off by entering the "happyeaster30" coupon code. The offer is only valid on the Slitherine and Matrix Games stores. 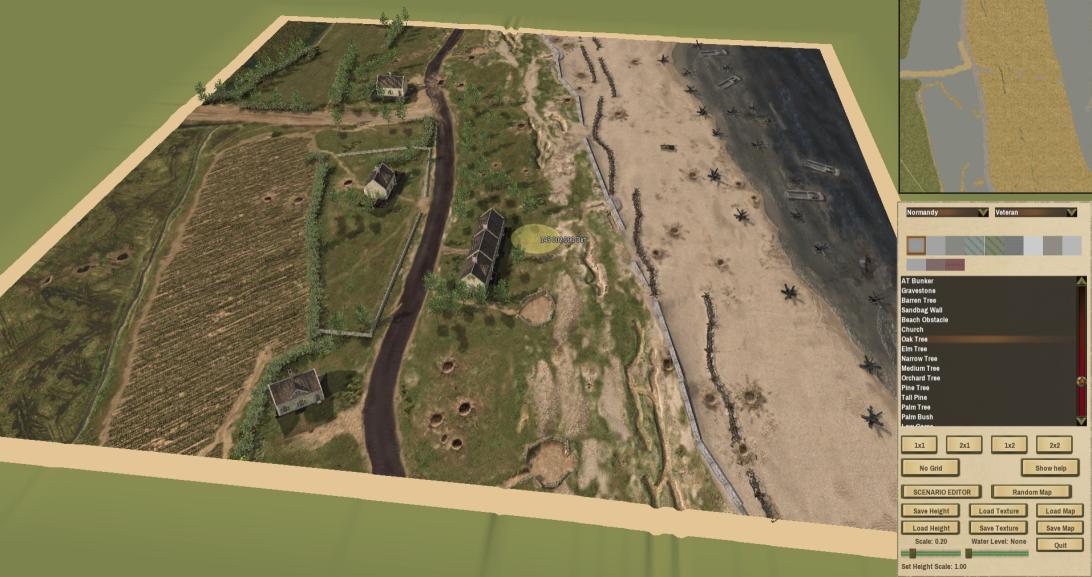 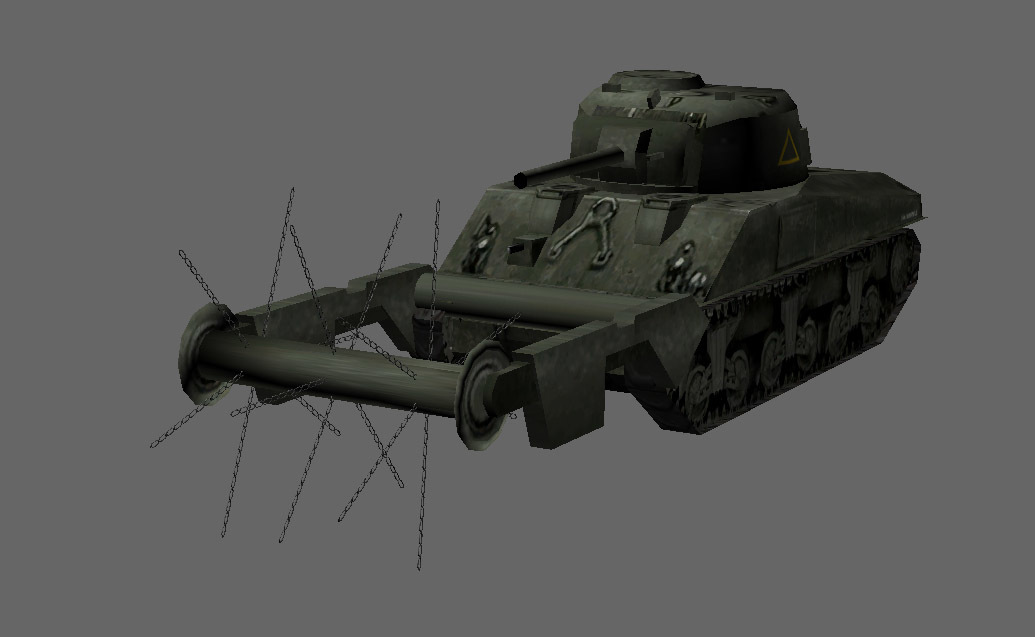