You are invited to come and join us for our 21st annual competition weekend and play one of the following;

Renaissance special rule- Any heavy artillery used must be the first battlegroup(s) deployed, followed immediately by any medium artillery used.

ADLG Special rules;
1. 400 points made up of 2 x 200point armies. Each army must not be more than 210 points with a combined total of no more than 400 points.
2. The armies chosen must be listed as potential allies in either army list. All troop options from both lists must be available within the time period 500BC—500AD.
3. Commands from each 200 point “army” may be mingled at deployment. Each player must command the 3 adjacent commands in their “half” of the table.
4. The break point of the army is the combined total of both armies.
5. If flank marching or ambushing 1 command it is permitted to start with 2 commands for one player and 3 for the other player and then transfer one command to maintain the 3+3 requirement once the flank march arrives or ambush is revealed, in order to disguise the flank of arrival. In the same principle, if only one flank march/ambush is being attempted, either player may roll for the flank march/ambushing command.
6. Each player has a separate standard camp that must be deployed in their half of the table. The loss of each camp counts as per the standard 200 point rules.
7. Teams are expected to roll for and move 2 commands (ie 1 command per player) simultaneously in order to not unduly delay play and to resolve combats together as well where possible.

Entries and lists for all competitions to dgreen@green2004.fslife.co.uk

Mr Mod can you make this an announcement please 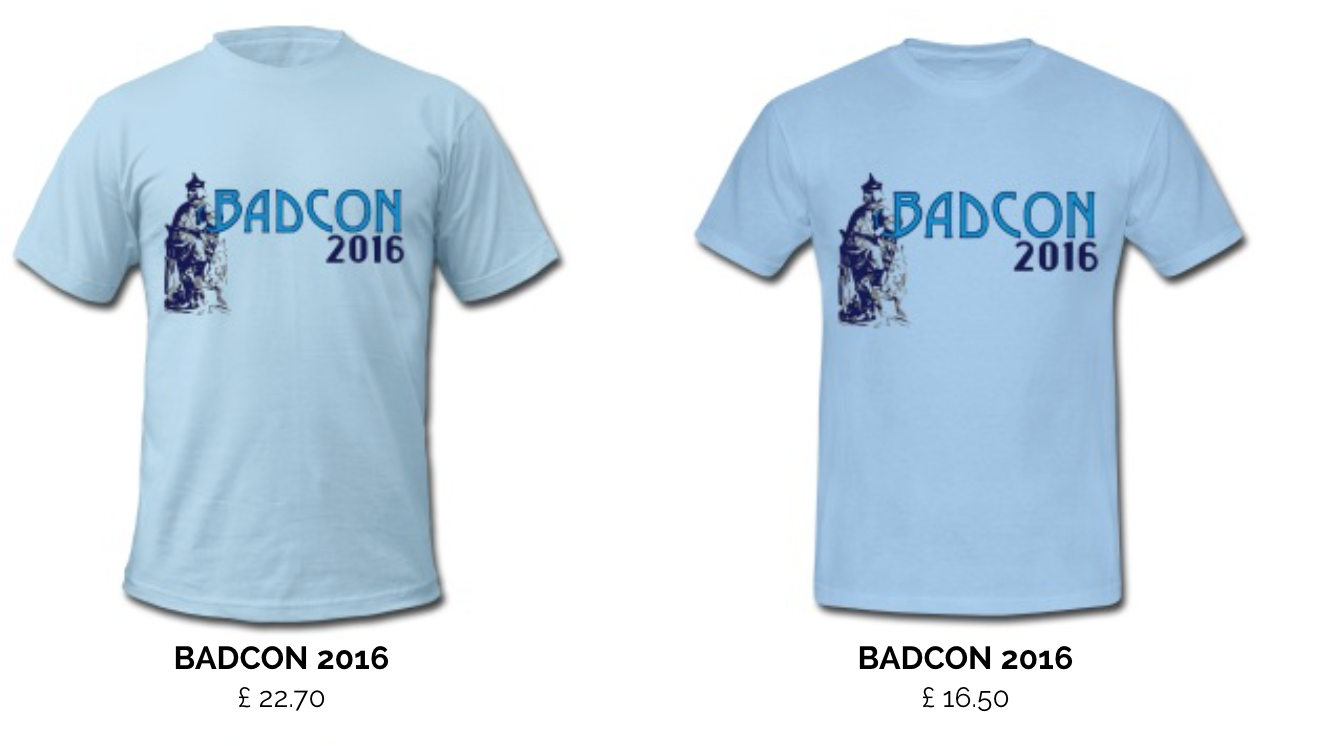 Could I just remind you that Badcon is fast approaching. If I could have your armylists as soon as possible that would be great.

Also if you haven't entered yet, we can still accommodate a few more teams.

All the best, Dene
Top

Any word on when we will get runners and riders?
Top

As with all such competitions there are a couple of lists still outstanding. I will be emailing the culprits directly and will post the R&R asap, hopefully this weekend.

Here are the runners and riders for this weekend.

Looks like a good spread of armies with no more than 2 of any which will make the draws a bit easier.

See you all at the weekend, regards Dene
Top

philqw78 wrote:Good job Dino's never been on who wants to be a millionaire

Maybe his friend is heroically manning the phone waiting for the call?
Evaluator of Supremacy
Top

Poor Dino..... I bet he has the correct figures for his army tho... and can talk us through Bosphoran history.... now about those sarmation figures?
Top

navigator wrote:Poor Dino..... I bet he has the correct figures for his army tho... and can talk us through Bosphoran history.... now about those sarmation figures?

I can talk you through bosporan history if you want. Not much about though.

"He died old" is one of the better books about the period.
Evaluator of Supremacy
Top

I also wonder how the medians will perform?
Top

navigator wrote:I also wonder how the medians will perform?

I suggest we end this mode of banter
Top

Big thank you to the Burton Club for organising a great weekend wargaming.

Had to rush off so do not know the results. Can someone let us all know.

Special thanks to Dene & Simon and all the other Burton folk

Thanks for your comments Bob & Bob,

Thanks to everyone who attended, your participation helped to make it another successful weekend.

Badcon will return in 2017, see you there.
Regards Dene
Top