I think it is a fair guess that the next campaign will be a Soviet campaign. At least there's one coming sometime

Comrades, we should all drink vodka and dance polka sooner or later!

At least we are off the thread page of World War III, Vladimir Putin, and his tanks. That's a little too close to potential current reality for me!

I still have a mixed feeling playing Soviets as these receive their heavy tanks much earlier than the Germans. In Endsieg, it became rather boring playing with mainly Tiger I, II and for the fun of it with Maus and E-100 (I fixed that issue myself).
With Soviets, you can purchase mainly KV-1 throughout the whole war and easily dominate the battlefields until you upgrade them to IS-2 later. All these backed up with Katyusha and other heavy beating artillery and you are settled. The only weakness is the Soviet airforce maybe.
Top

imagine something like this: it's early morning June 6th 2019. We just grabbed our coffee, read some news on the laptop,the weather report says it will rain cats and dogs. As every morning, we surf to Slitherine's site, expecting nothing special...
And then it hits you like a hammer: THEY'RE COMING! A new trailer shows thousands of ships heading to the coast! Now You understand: OPERATION OVERLORD has just been released!! This will be our longest day!
I mean it's the 75th anniversary...

I'd love to see this series spin off into a Nam game, then maybe Korea, and the USSR in Afghanistan would be pretty cool too. I love world WWII but seeing some of the neglected conflicts in history would be a refreshing change.

I was really excited to see how much focus was put on the Pacific and the inclusion of the Winter War because traditionally very few games ever bother to cover them. Nice having options besides the same old US and Brits vs Germans. Don't get me wrong though, I still love the traditional WWII stuff but I am fascinated by just about all of it, even the minors like Hungary and Romania. Ideally, more WWII and a new theater/time period. Nam would definitely be my number one.

Order No. 227 was an order issued on 28 July 1942 by Joseph Stalin, who was acting as the People's Commissar of Defence. It is known for its line "Not a step back!" (Russian: Ни шагу назад!, romanized: Ni shagu nazad!), which became the primary slogan of the Soviet press in summer 1942.

Guys in editor after 7.1.8 soviets gain guards infantry from 41 to 45 and same other new units!!!
Top

Do you know Yang Kyoungjong ?

What you bent or mass destruction of the civilian population too are counted as fighting losses and the merits of the Reich's military thinking !?
https://topwar.ru/11444-poteri-sssr-i-g ... v-vov.html

P.s. And so would like the Soviet company which would start from the lake Khasan and Khalkhin Gol ) 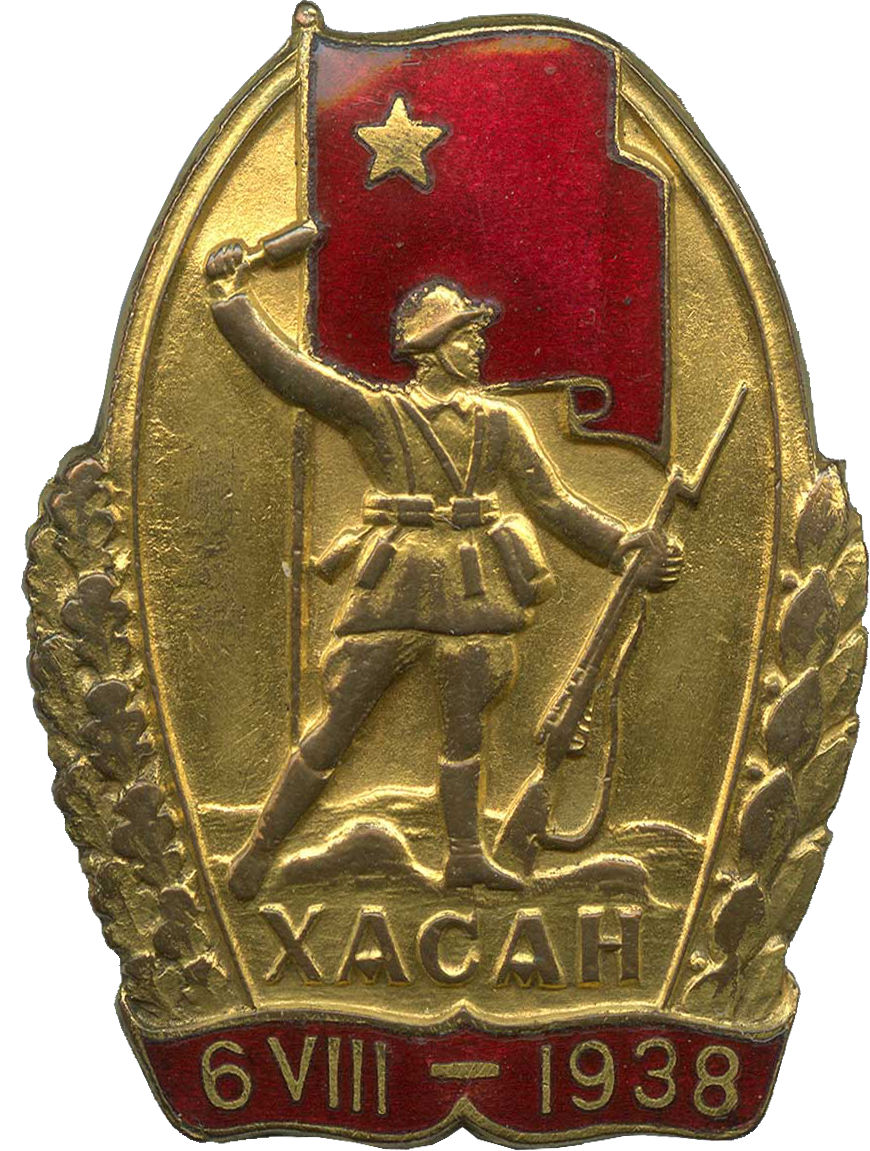 I like the idea of including pre-Barbarossa battles but am equally concerned about overdoing it on these. Past DLCs have been limited to 8-12 scenarios, and unless the Red Army will get three DLCs dedicated to it like the Wehrmacht did I would not want to see more than 3 or 4 battles with the Japanese or Finns (though I would buy a DLC mirroring the previous Winter War one playable from the Soviet side).

There's undoubtedly enough material there to make three DLCs (the first could run up to the defense of Stalingrad in Sept-Oct 1942, the second from the November 1942 counteroffensive at Stalingrad (Operation Uranus) through Kursk and end with the fighting around Kiev at the end of 1943, and the last could be be the Red Blitzkrieg of 1944-1945 (maybe starting with pushing the Germans away from Leningrad in January 1944 and ending with Operation "August Storm" in Manchuria 1945).

However, I worry that we will only get two Soviet DLCs at most (with Spring/Summer 1943 being the dividing point), which means 20-25 scenarios in total. If that's the case, no more than 3 or 4 should fall outside the context of the war with the German-led Axis coalition. For me, that means yes to a handful of Finnish and Far East scenarios but no to a Spanish Civil War prelude (makes more sense as the start of an Italian army or a Luftwaffe-themed DLC) or a Poland 1939 scenario (Strategic Command got the portrayal of this right by making it a "do" or "don't" event rather than any sort of contested invasion).
https://www.facebook.com/RussianFront75/
Top

I’m afraid that will be only one Soviet dlc.. in that case I hope it will be 16/18 scenarios minimum and max one pre Barbarossa
Top

One Soviet DLC is sufficient, other people can create other soviet battles with the support of other players...
Top
Post Reply
168 posts