It is time to retire to your fallout shelters and brace yourselves for the first official ICBM challenge. We threw down the gauntlet and challenged the Pentagon Wargame Team to play a competitive ICBM match against us.

We hope you are ready for an epic match between the Slitherine and Pentagon Wargame teams. We’re going to live stream the event on Twitch, on October 1st, 15:00 BST and we’re inviting everyone to watch the action.

We hope to see you all there for this epic showdown. 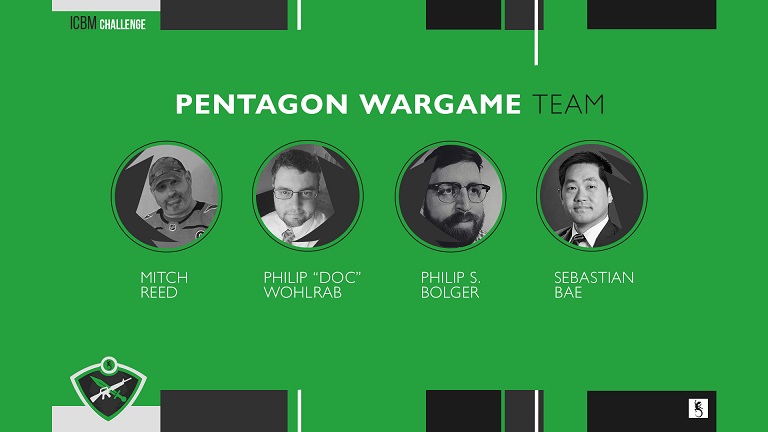 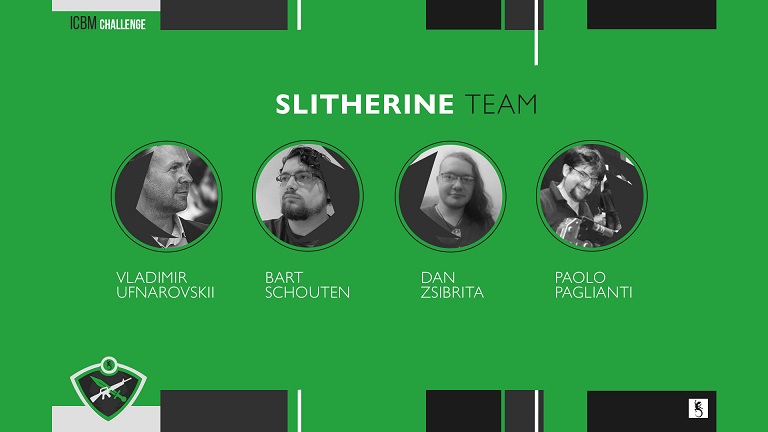 
How it will work:
The two teams will face off against each other in an exciting 4 vs 4 game of mutually assured destruction. Each team will form an alliance of 4 countries and will try to take down the opposite faction. There will be no restrictions on strategy, research or tactics as both teams will do whatever it takes to win. Commentary and observation will be provided by our shoutcaster (that's me!), who has promised to be impartial during this epic and all-consuming global war.


Follow us on Twitch and get notified when the match starts.

The views and comments of the DoD wargame team are their own and do not represent the views of the organizations they belong to.
Top

This is exciting. I bet the Slitherine team will steamroll the professionals, but who knows what interesting doctrines the Pentagon teams have cooked up. Back in DefCon (the game) there were funny names for the alliances and strategies, such as "Jewel of India" etc, so this would be fun.
Top

Go Slitherine! You got this.
Top