Order of Battle: Allies Defiant will be released on January 28th and it will come with 12 new scenarios as well as featuring some of the most iconic British units in WW2.

Join us for the first preview stream this Thursday, January 14th, 6.30 PM GMT, where we will be taking a look at some of the new scenarios and watching the new units in action.

In the meantime, you can also read about some of these new units below:

The Hawker Hurricane, which made its maiden flight in November 1935, was the most important British fighter aircraft at the outbreak of World War 2. Hurricane fighters formed the backbone of the RAF&#39;s Fighter Command in 1939-40 and downed more Luftwaffe aircraft during the Battle of Britain than the more modern and soon to be much more famous Spitfire.

Improved German fighter models appearing after 1940 made the Hurricane increasingly outclassed as a fighter, but the plane found new life as ground attacker and fighter-bomber. The Mk. IIC variant became known as "Hurribomber" and the Mk. IID was soon dubbed the "Flying Can Opener" since its heavy armament of two 40mm guns made the plane an excellent tank buster. 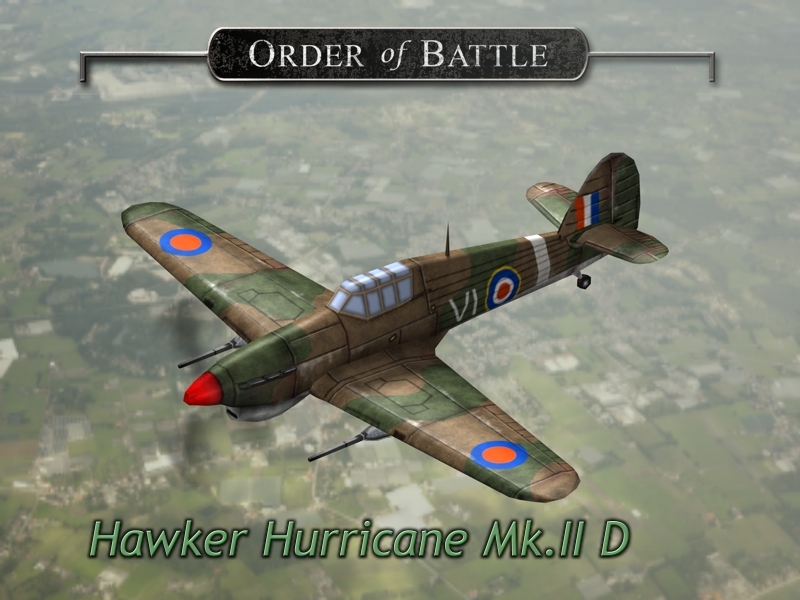 The heavy four-engined Halifax bomber flew for the first time in 1939. It also made its operational debut in March 1941, roughly a month after another heavy British bomber, the Short Stirling. Together, with the later Avro Lancaster, these planes made up the bulk of the strategic bombers in the RAF&#39;s Bomber Command in World War 2.

The Halifax was used widely in strategic bombing raids, including in attacks on Kriegsmarine capital ships and on V1 launch sites. It also served as an air transporter, for example during Operation Market Garden. The Coastal Command also operated the airframe as well, to deploy naval mines or for anti-submarine and reconnaissance missions.

While the production of the Halifax ended in 1946 with over 6100 planes delivered, the aircraft still continued to fly as civilian freighter and participated in the Berlin airlift 1948. 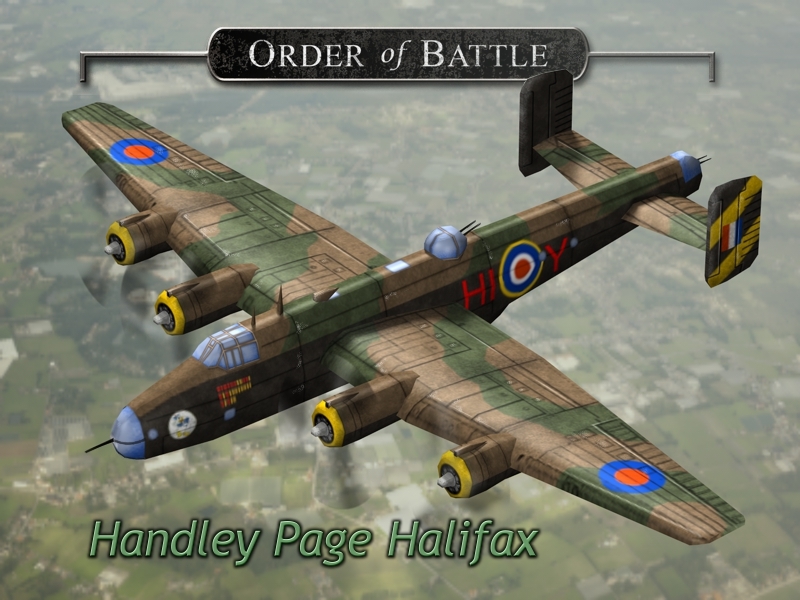 The Daimler armoured car was a successful British design which incorporated many advanced concepts and remained in service well into the 1950s and 1960s.

A parallel development to the smaller Daimler Dingo "Scout car", the bigger Daimler Mk. I was armed with a 2 pounder gun and entered service in 1941. Throughout the war the vehicle was used for armed reconnaissance in North Africa, Europe and in the South-East Asia theatre.

The vehicle&#39;s rugged nature, good all-terrain performance and high reliability made it one of the best armored cars in World War 2. Daimler delivered almost 2700 vehicles, including a howitzer-armed version for close fire support and a slightly improved Mk. II variant. 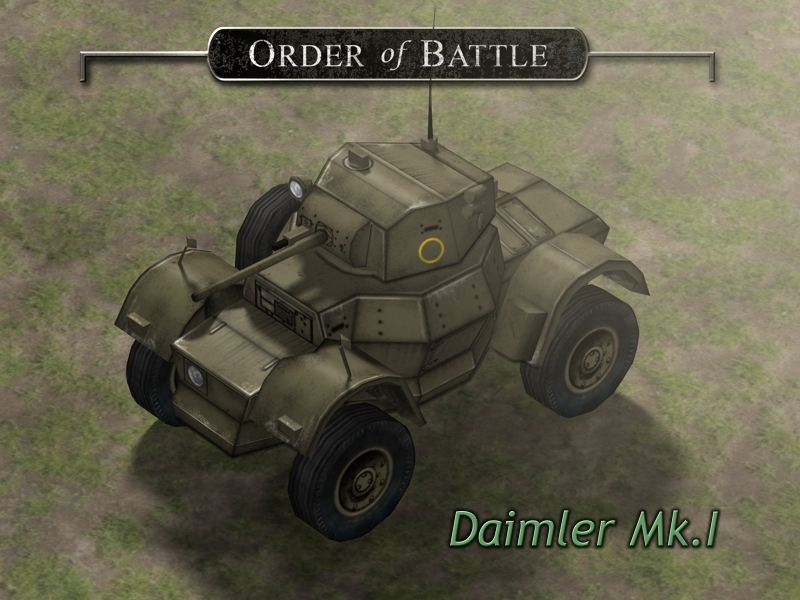 The Scammell Pioneer was first produced in 1927 and later used as an artillery tractor, recovery vehicle and tank transporter in the British Army. The tractor version was used militarily from 1935 onwards to tow medium and heavy artillery pieces of calibers from 4.5 to 8 inches. Over 3400 Pioneers of all types were produced until 1945 for both civilian and military duties.

With the introduction of this unit type to OOB, heavier British artillery units now require this heavy tractor for transport purposes. Light and medium guns can still be towed by cheaper trucks, however. 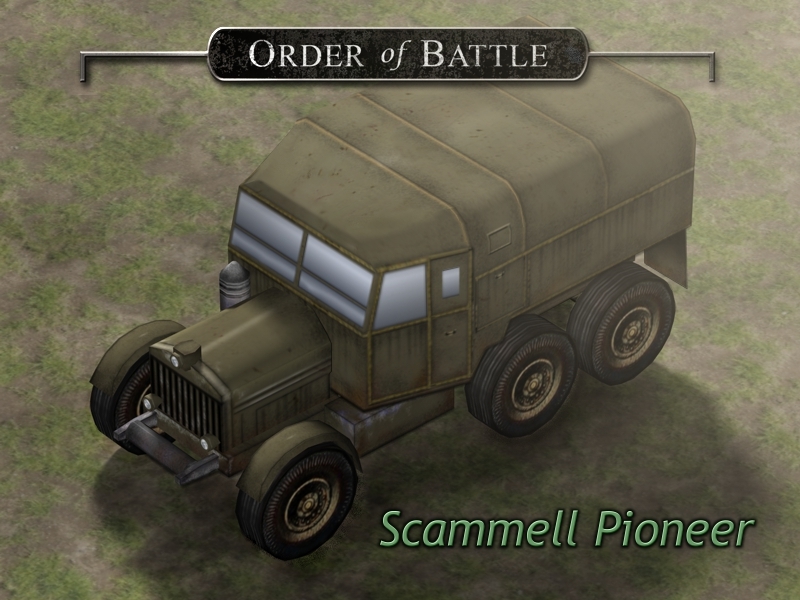 That "Handley Page Halifax" looks good. Can't wait to see all these in action!
Top
Post Reply
3 posts • Page 1 of 1