By applying Soviet camouflage to the Zundapp, this motorcycle could look like a Soviet motorcycle:

PS: Widely unknown, the Soviet Union received some 34,000 motorcycles thru Lend-Lease. Of these, no less than 26,000 were »Harley-Davidson 42WLA« chain-driven solo motorcycles, the others »Indian« 741, 340 and 344, as well as several British types.
Top 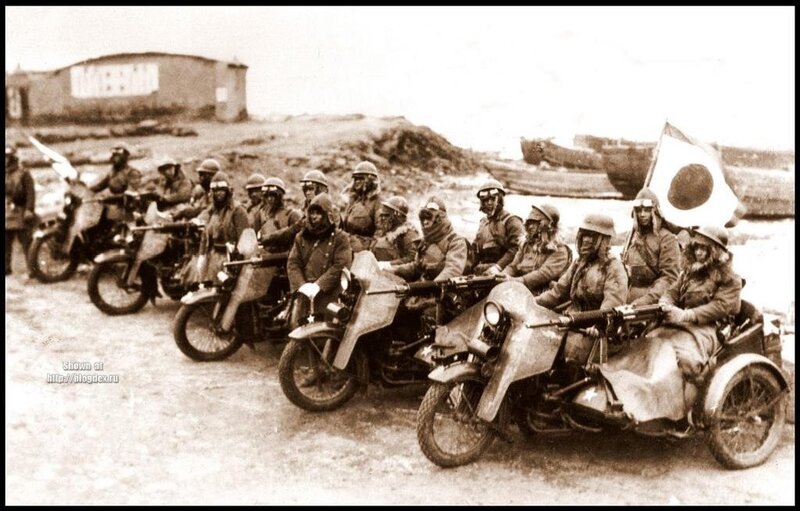 Erik2 wrote: ↑
Wed Jan 20, 2021 2:34 pm
I believe the Zündapp were added to the editor a while back.
But I'm not sure you can purchase it while playing a scenario.
So basically you need to open a scenario in the editor and add it there.

Looking at it in the editor, it gives me a chuckle depending on which way it's facing.


Facing right, though, and I know it's an optical illusion, it looks like it's doing a "wheelie." Fun!

Well, just pass the file and it will be a great model that the developers for some reason forgot ))) or began to mess around only as a bonus that would sell another game ))) 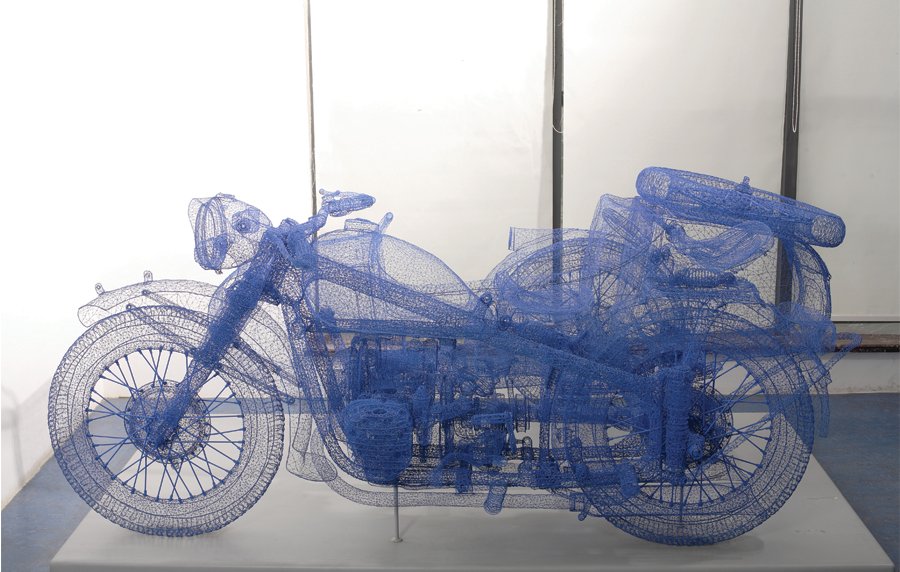 I am shocked by this work!!!!!!! Guys - this is not 3DS Max!!!
This is a masterpiece of the Chinese artist Shi Jindiang, who spent three years of his life creating a wire (aka frame) model of the Chiangjiang 750 military motorcycle with a cradle, used by China in World War II 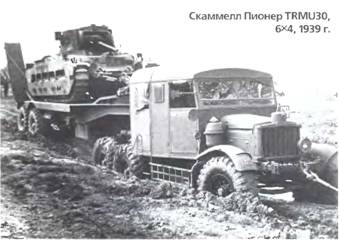 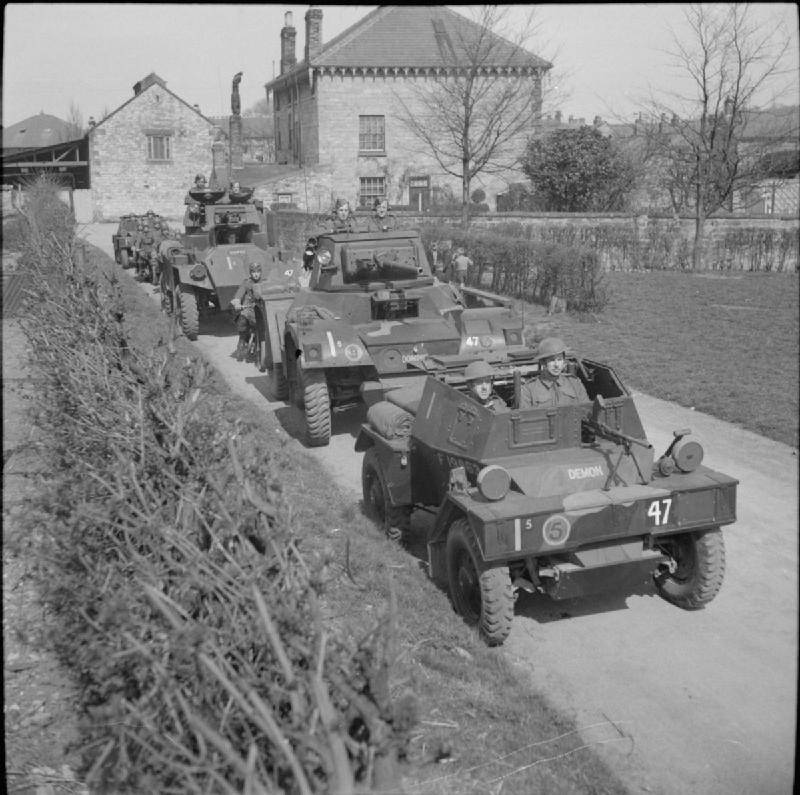 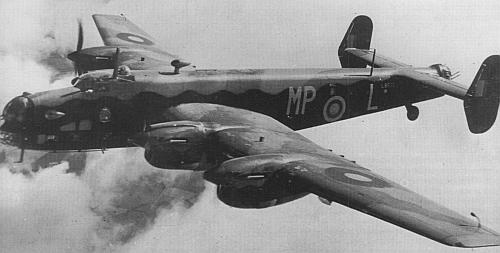 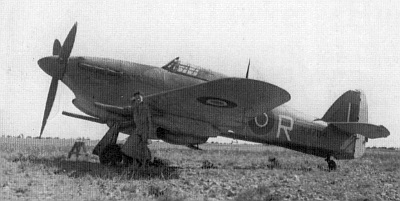 P.s. this game has its own clone on android ?