In the grim darkness of the far future, there is only war. Experience every bone-rattling explosion and soul-crushing charge in Warhammer 40,000: Battlesector, the definitve battle-scale game of turn-based strategy and fast-paced combat that takes you to the battlefields of the 41st Millenium.
Post Reply
2 posts • Page 1 of 1

++ Thought of the day ++
Though your service may be bold and unflinching, only in righteous death will the Emperor know your name.


We’ve announced a number of new additions coming to Battlesector in 2022. The team at Black Lab Games is really excited to be working on a new faction and a new campaign system.

Since launching Battlesector in July, we’ve seen a lot of requests for more factions. Today, we are pleased to announce the first new faction we’ll be adding to the game. Awakening after 60 million years of slumber, the Necrons are coming to Warhammer 40,000: Battlesector. 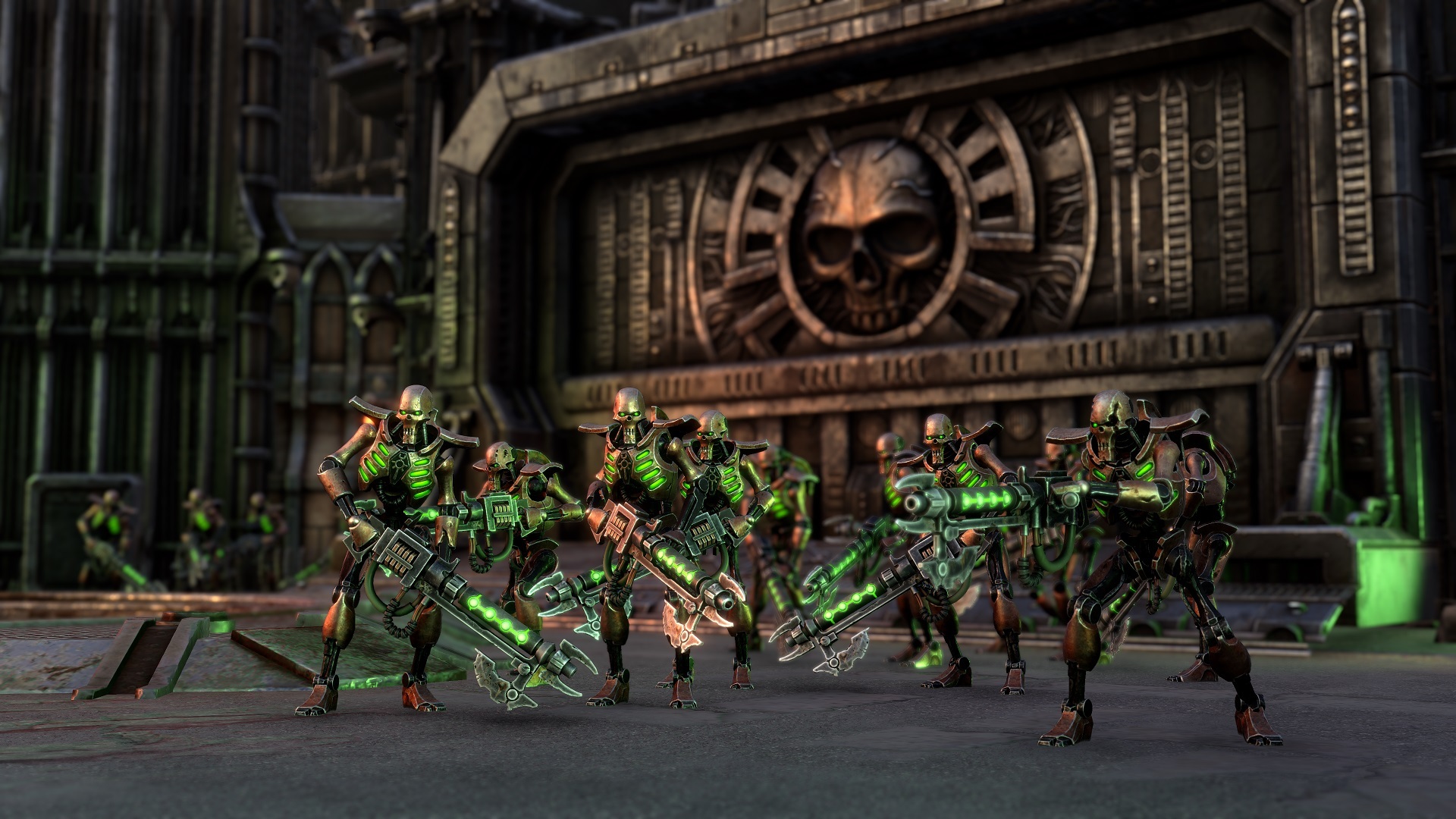 Creating a faction for Warhammer 40,000: Battlesector is a significant task. There is a lot of work that goes into creating the highly detailed models and their animations, designing and implementing special abilities, balancing, writing and recording voice-overs, and more.

We are putting the same amount of effort and care into the Necrons as we did for the Blood Angels and Tyranids in the base game. Hopefully, this attention to detail comes through in the images above and below. 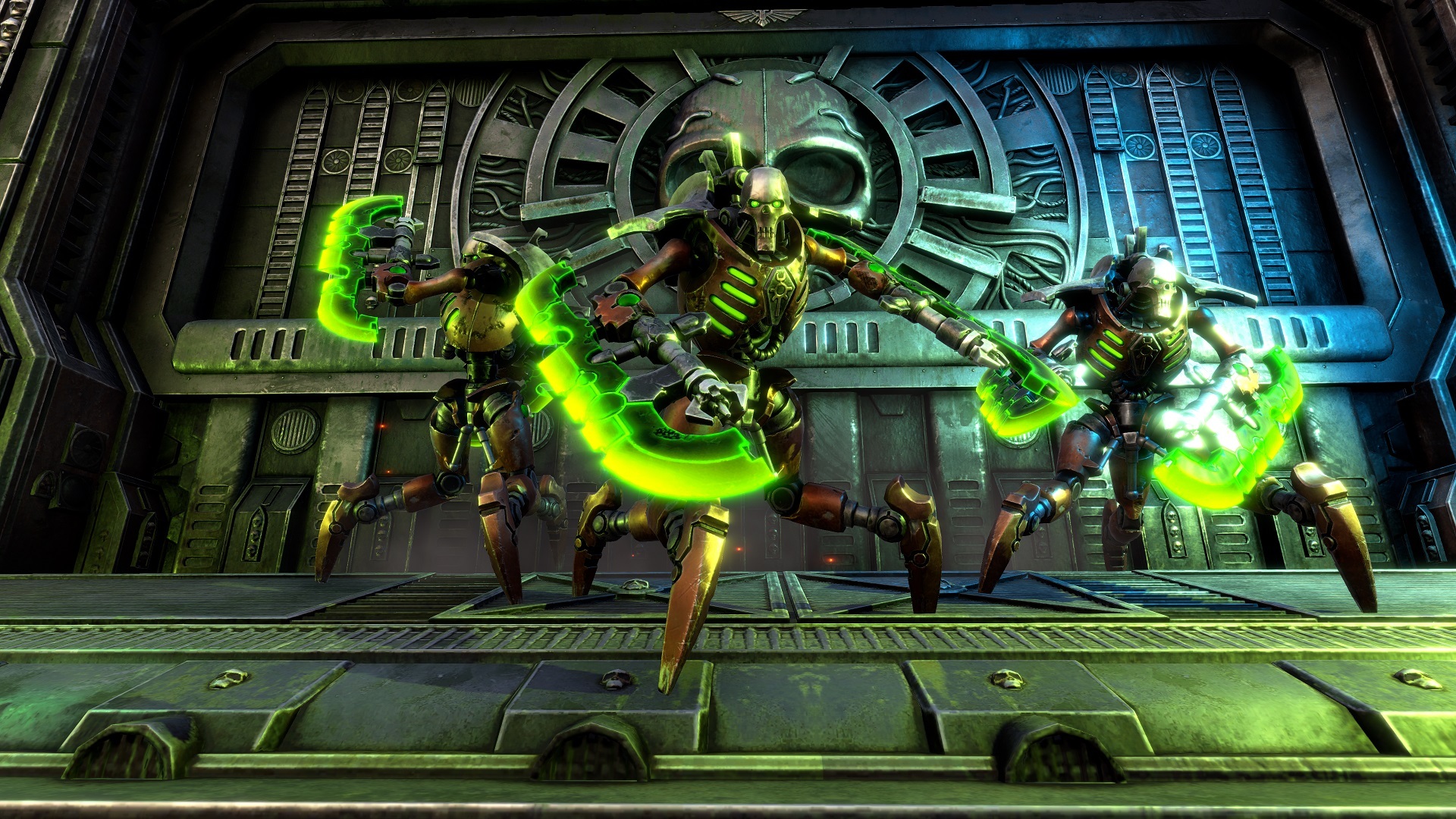 The Necron Faction Pack will be a paid DLC. You’ll be able to put Necron armies on the field in skirmish and multiplayer battles... and in a brand new campaign type.

The new campaign type will use an entirely new system. It is a “conquest-style” campaign, in which 3 factions - the Blood Angels, Tyranids and Necrons - battle to eliminate the two other factions from the map. 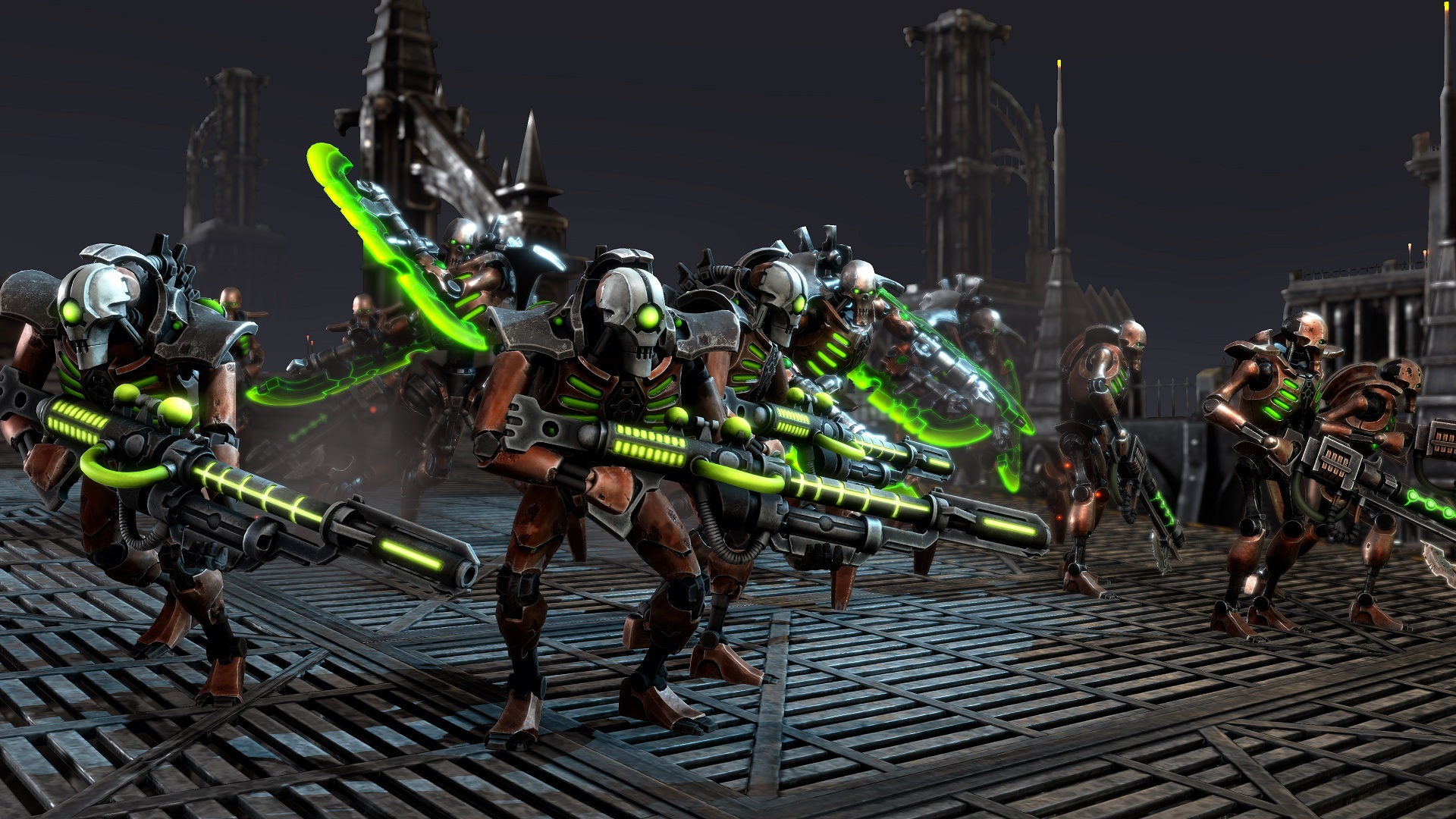 You’ll capture territory, build your army and battle for control of valuable resources that can turn the tide of war. Each playthrough will be unique and every battle takes place on a procedurally-generated map.
The new campaign type will be a free addition to Warhammer 40,000: Battlesector. 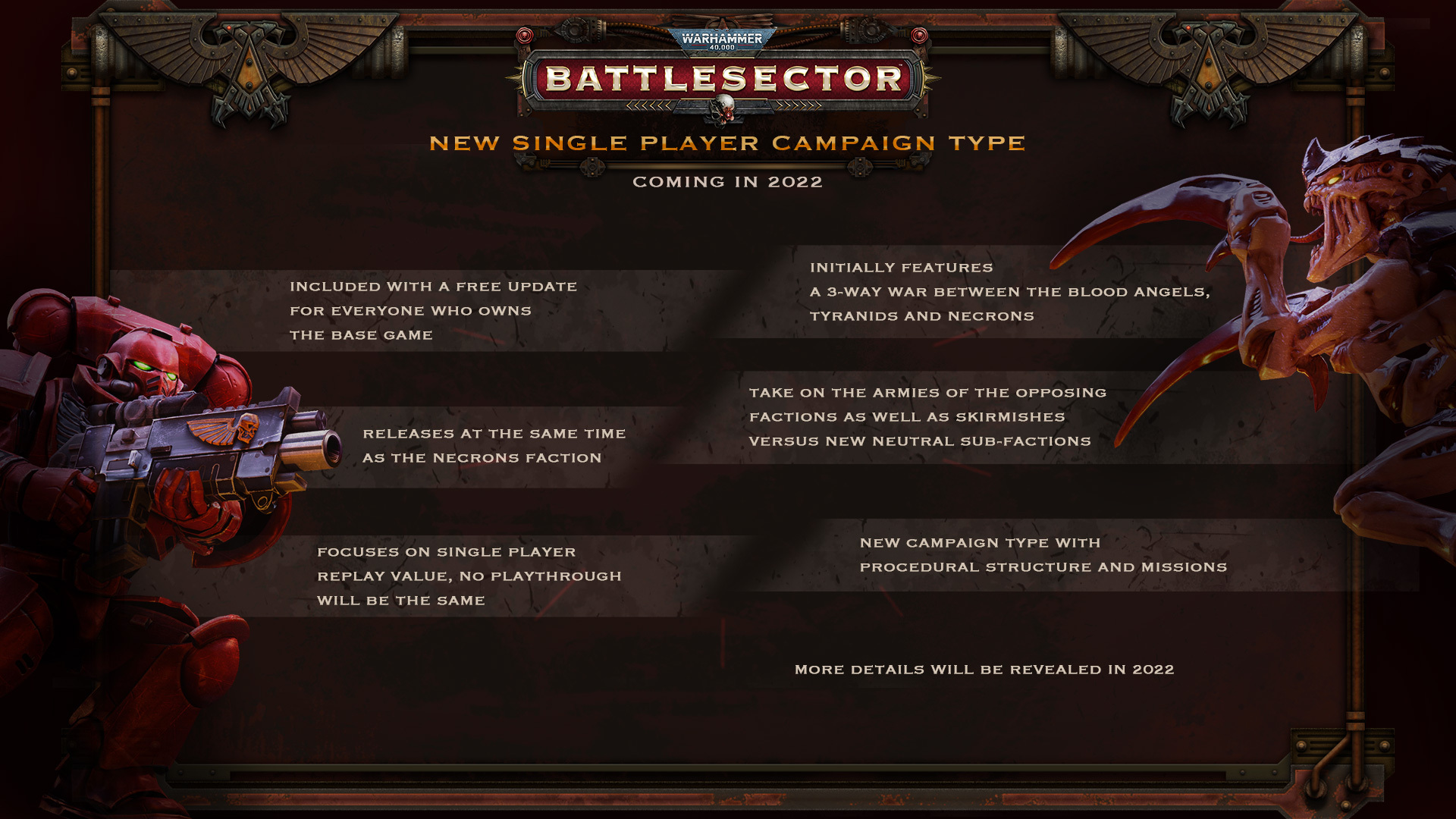 We can’t wait to share these additions with you. We don’t have a release date we can share yet, but we are working hard to ensure both the Necrons and the new "conquest-style" campaign are available in the early months of 2022.
- The Black Lab Games team
Top

Re: Dev Diary #5 - Necrons are coming to Battlesector!

That new campaign generator sounds good, and will be the reason to buy the DLC and ll coming. Im not into MP or skirmishes.

But i really hope there will be "real" story-driven campaigns in the future aswell.
Top
Post Reply
2 posts • Page 1 of 1