The Cylons have rebelled. The alliance of the Twelve Colonies falters. Take control of the Colonial Fleet and save humanity from an endless war.
Post Reply
11 posts • Page 1 of 1

Is anybody a fan of battlestar galactica re-imagined to ever have compared the ship designs and their timelines in canon. People who are tend to say that blood and chrome rehashed newer models into an older war to save money. Upgunned them all as well. Galactica was bristling with guns in blood and chrome. A particular point of conention was Valkyrie alongside Galactica, galactica needing to retract it's hangar pods to jump and valkyrie not having to while looking (apparently) more like much newer mercury style design. 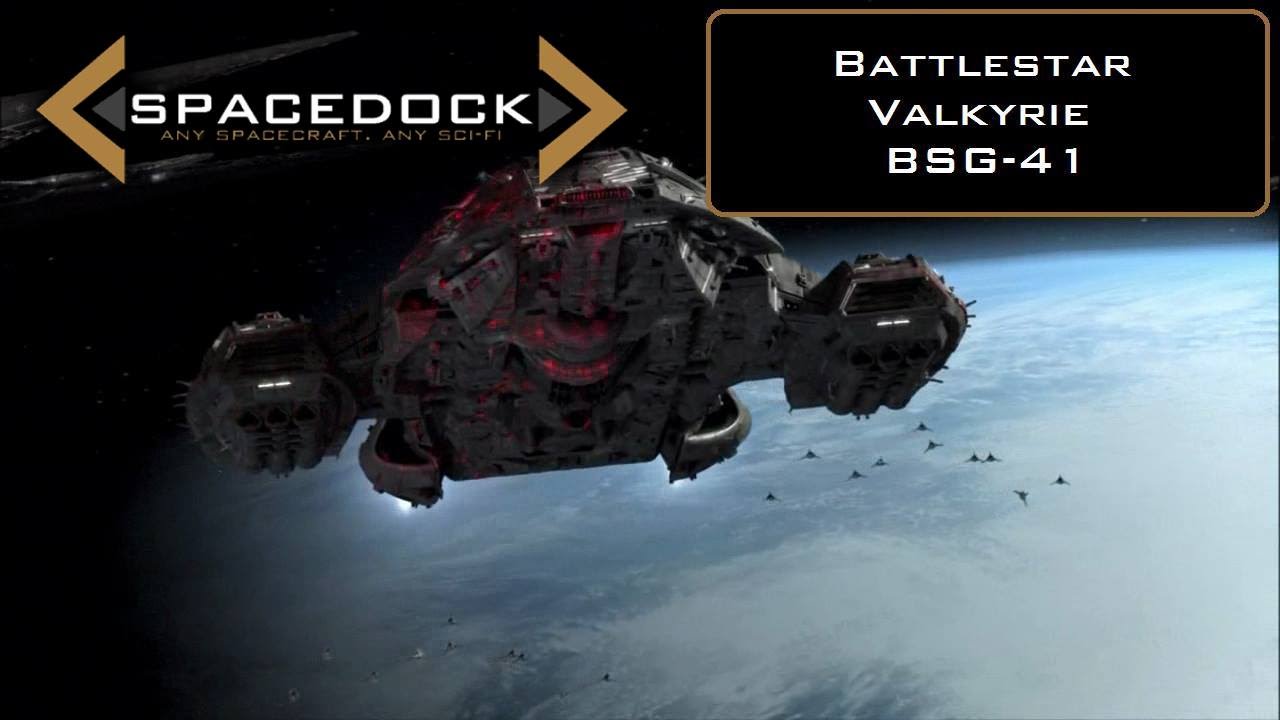 All three together in model form.
I don't think these are to scale though as the Pegasus should be much bigger Don't know where this one came from. The model's dimensions look a bit off.
http://www.shipschematics.net/bsg/bsg_d ... ter=ColAll 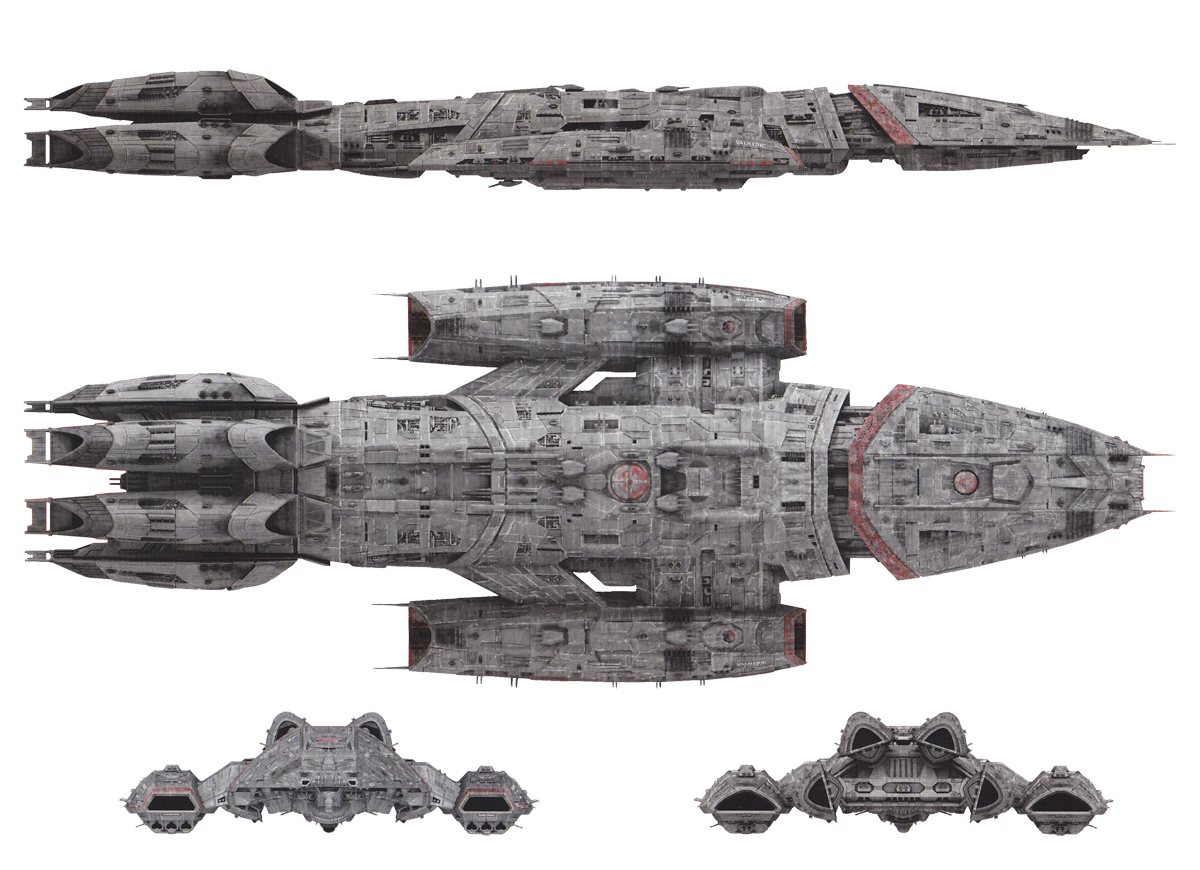 The shere size difference show between these three battlestars 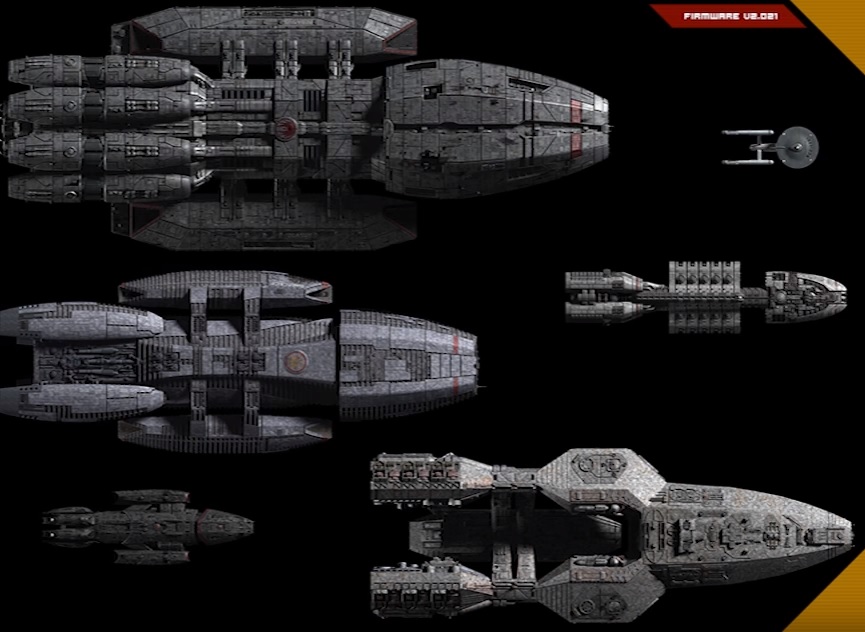 A person on another forums answer to me:

these are really cool! if only i had the shelf space for a model like that
Top

Yes. I would love one too. Nowhere to put it here.
If blood and chrome was announced as coming back I would prolly shell out.
Top

These look awesome. I would be intrested in seeing how big the valkyrie is in comparison to the osiris. And I hope the defender makes it into the game as it does look TOS in origin which means it would fit perfectly into this. I also think the fan that made it had a backstory of the ship being built in the first cylon war.
Top

those ships really look cool, how exactly they made them? and are featured in any movie?
Top

After reading this again I noticed some things I missed on my first read through of this forum.
- The image where the Valkyrie looks "off" was actually the inital design in the episode "Hero". The ships design got changed for Razor and The plan. I would love it if the old design was actually the war variant. It looks dated, clunky and and armoured. The sleek Valkyrie could be a new design based on the older one. A cheap alternative to building the Mercery class battlestar, It looks modern, well thought out and I have to say it is probably my favourite design from BSG. There is just something about it's lines that impress me.
- The well armoured Galactica. ahhh well the issue with that is in the Razor flashbacks we see the Jupiter class all armoured up in its wartime variant which contradict what was depicted in Blood & Chrome. This can be easily explained by a retrofit. They happen all the time to warships, Even the Pegasus was to receive such a thing.

The main problem with these points is that there is simply no lore at all behind them which the producers failed to do, it was simply "this looks cool lets add it" type of mentality. An example of this is that it has been proven that the viper racks in B&C don't actually fit in the fight pod. I will however give blood and chrome the benefit of the doubt since the idea was to produce a pre-quel show which could possibly explain the Valkyrie and the buffed up Galactica, but it's hard to forgive them for showing a post war ship design during the first war.
Top
Post Reply
11 posts • Page 1 of 1