This mod creates a new Imperial Guard faction which is expanded with new gameplay. For now it adds 21 New Units, 36 New Techs, 9 Weapons, many new buildings, and new abilities such as imperial doctrines and national decisions.

Since 0.03 it also adds The Steel Legion as a separate playable faction, and a new playable campaign and intro cinematics along with them.

New game goes up to research Tier 13 and also has superstructures, endgame buildings which occupy 3 slots.

The mod is currently being tested by all players who feel like it.
This means it could have crashes etc and not everything should be stable, but you can join the fun too

Units include: Full unit roster and building roster available on our testing playground.

The mod and its new Imperial Guard faction aims at being a huge remplacement for the Astra Militarum ; you should hopefully never have to get back to vanilla AM.

It's made for all of us players to enjoy the game while awaiting further DLCs.
I like to expand released factions with much more content, this way I never harm potential sales and I increase our gameplay value.

It does not aim at being a uber faction or anything.
It should be balanced, though obviously will be more balanced with other factions from the same mod family.
It also tries to reduce minmaxing options.
Yes, using waves of conscripts as meatshield is interesting, but won't get you very far as well.
Yes, artillery bombardment is great on soft units, but you can't use it for 30 turns.
Yes, new leaders are great, but they are not hero and don't have refractor shield, they are squishy.

It could be played also in cooperative and pvp multiplayer.

- The mod is currently poor art-wise.
- Icons should be OK but do not expect great models. Simulation experts will enjoy the gameplay, but at first will not be at ease with current models. This is because I work alone on this.
- oh yes: and crashes. If you want something more stable just come back to play it later

Model quality will of course evolve in the following weeks and months.

One of the many factories: 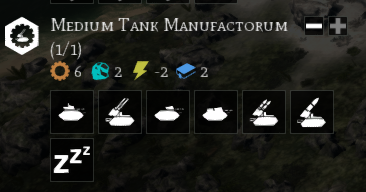 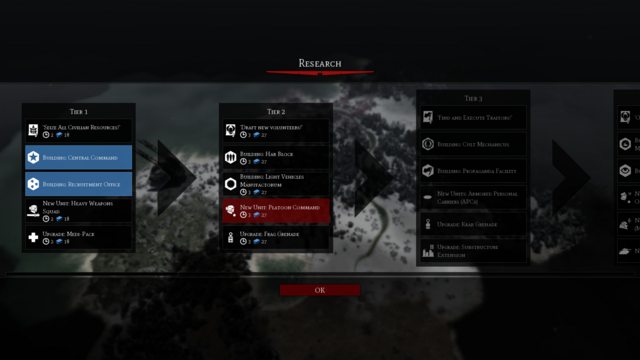 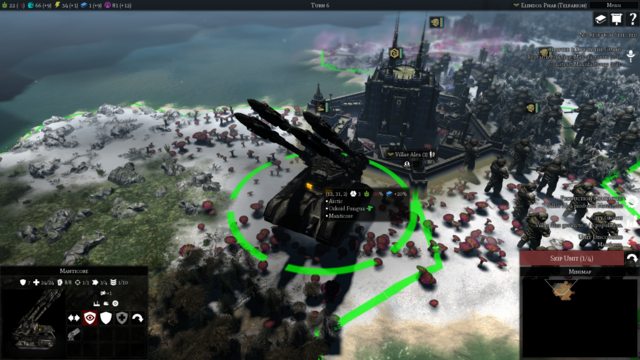 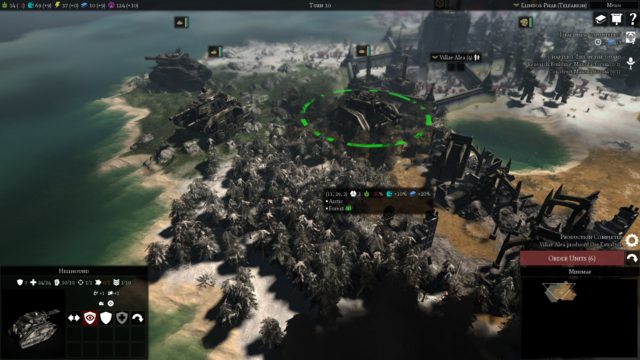 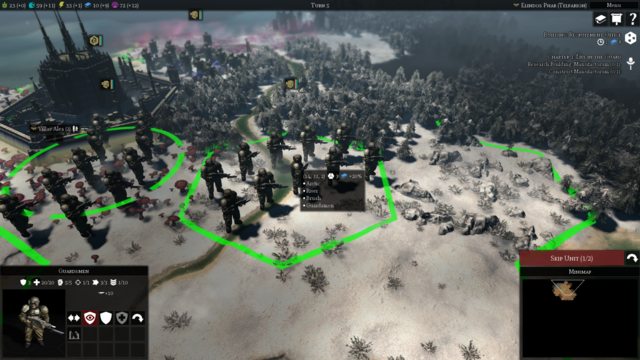 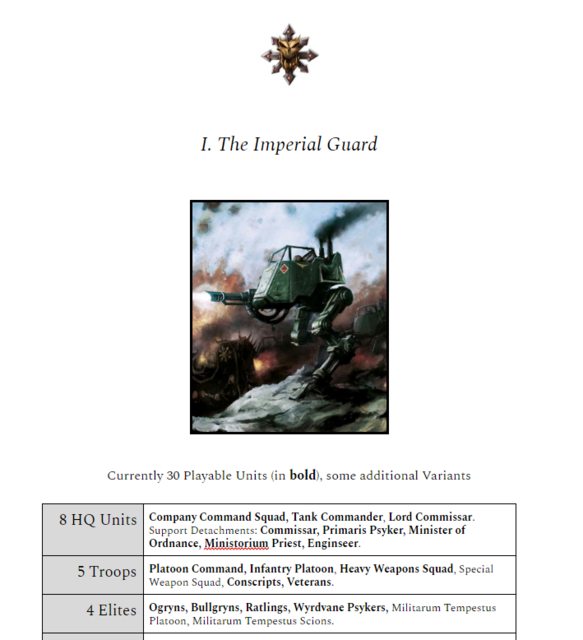 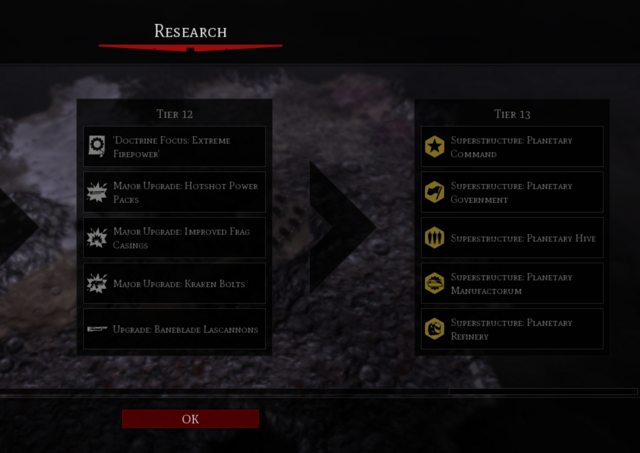 Master of Ordnance and one of his 3 skills: 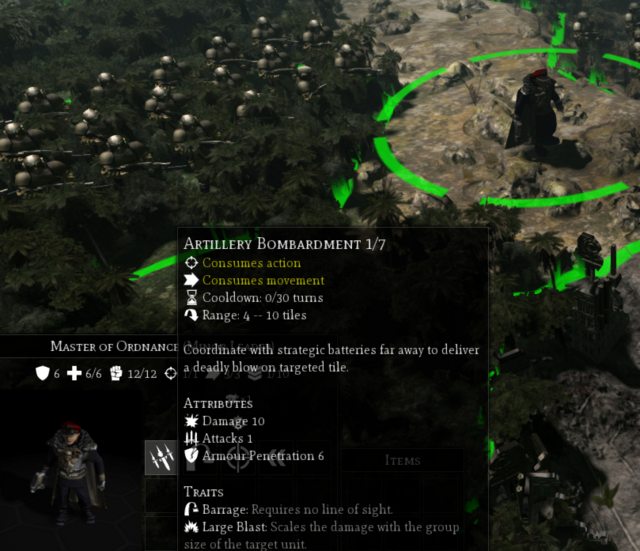 Ministorium Priest and one of his 3 skills: 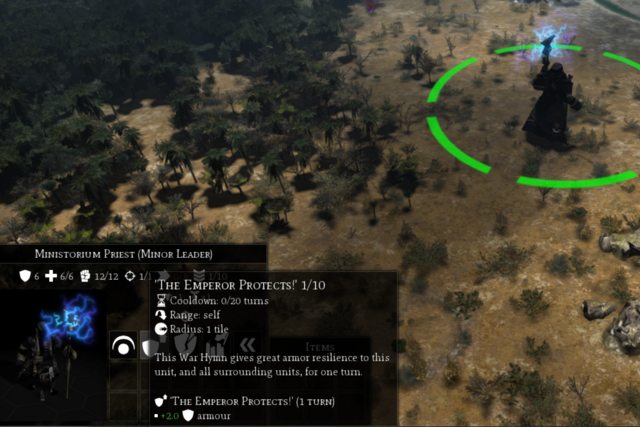 So where can I test this?


Extract that into a Documents/Proxy Studios/Gladius/Mods folder.
Yes, you also have to create that "Mods" folder

To report bugs just head to our Testing Playground to get started. This is a shared Google document.

It adds the Steel Legion Infantry Regiment, it's new campaign, cinematics, and some new things.

But take care: it may have crashes and it lacks some of the new units.
Elements marked with (*) are in this version.


To access the old archive, it is here:
Download Imperial Expansion (version .02c - most stable - no Steel Legion)

If you want an almost no crash experience, go for 0.02c(no Steel Legion)
If you want the new campaign and intro cinematics, go for 0.03.

Does this mod still work with the latest update?
Top
Post Reply
3 posts • Page 1 of 1