Sengoku Jidai: Shadow of the Shogun is a turn-based tactical and strategic game set during this turbulent time; primarily focusing on the Japanese Warring States period and Japanese Invasion of Korea. Other armies from East Asia are also made available to simulate different conflicts across the region.
Post Reply
3 posts • Page 1 of 1

My Attack on Shuri Castle 1609 scenario is now available to download from within the game.

I strongly suggest that you use my Okinawa terrain option (Alttiles 20) for this scenario, otherwise some of the special castle textures will not appear. The Okinawa terrain can be downloaded from here:

I completed this scenario three years ago (!), but I was waiting on some special buildings from a modding friend. If these ever materialise I will add them to the scenario, but I think it is pretty spectacular even without them!

In the scenario you command the Ryukuan forces of Okinawa against the invading Shimazu as they attempt to take the great Okinawan castle of Shuri. Six months ago this wonderful castle was destroyed by fire, but I believe there are plans to rebuild it.

There are special graphics for the Shimazu Samurai and banners, and if my memory serves me correctly I made special Ryukuan banners too.

Here are the rest of the design notes:

I used Stephen Turnbull's "The Samurai Capture a King" by Osprey Publishing as the basis for this scenario.

There is no Honjin is this scenario.

The tiles around the outside of the castle walls are "marsh" and then "castle slope". Turnbull says that the walls were easily scaled by ladders, so I did not want to make them impassable. On the other hand I did not want them to be passed too easily, hence the two square deep zone of difficult terrain to slow the units approaching the wall. I chose the marsh terrain type because I wanted to reduce the effect of the Shimazu arquebus fire against the castle a little, while denying them any cover benefits and slowing their movement. I doubt very much that there is much marshy terrain around Shuri castle, but the combat effects were just what I was looking for.

Playable at different difficulty levels, the easier levels get more points to spend on extra units. 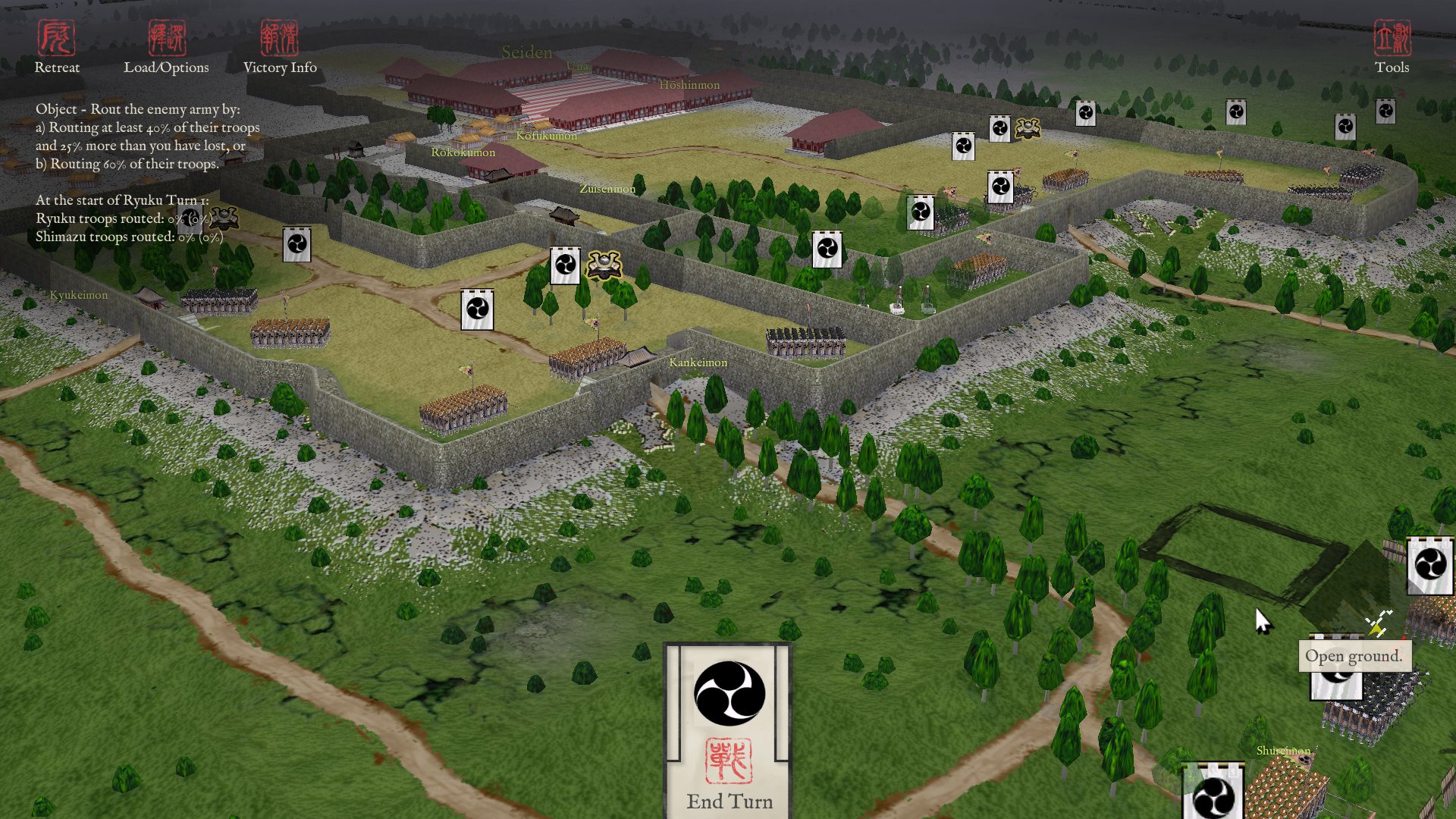 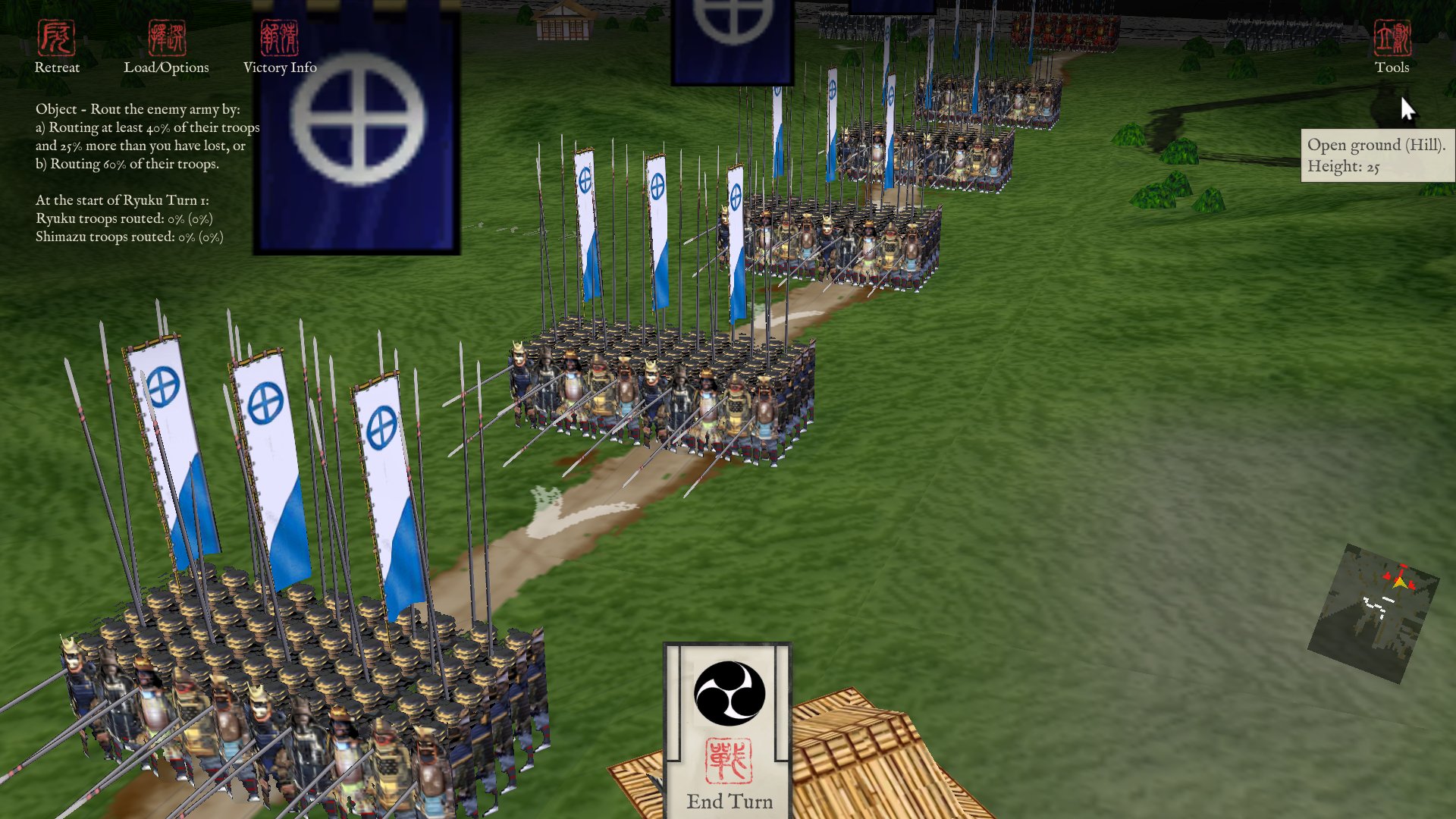 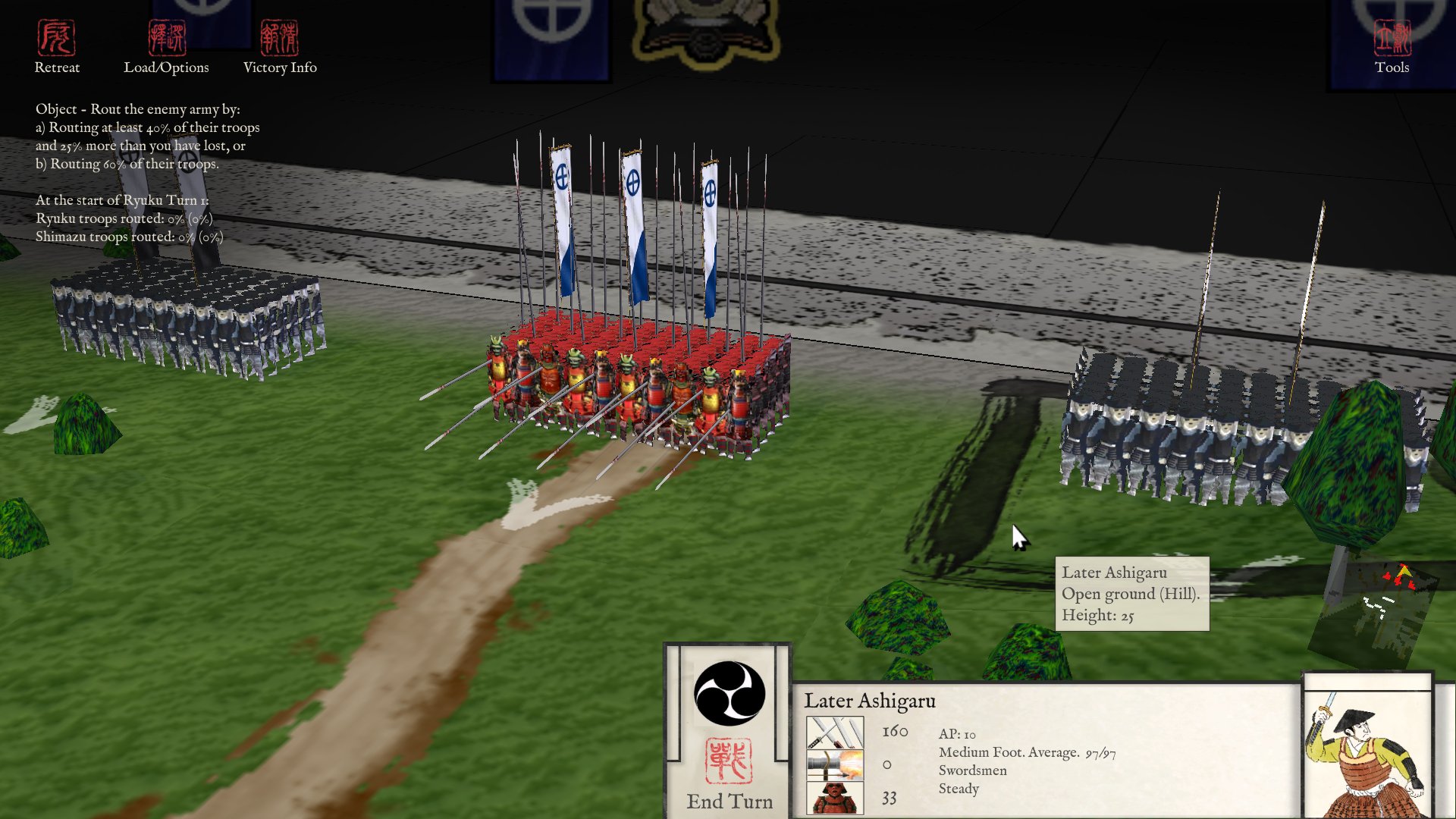 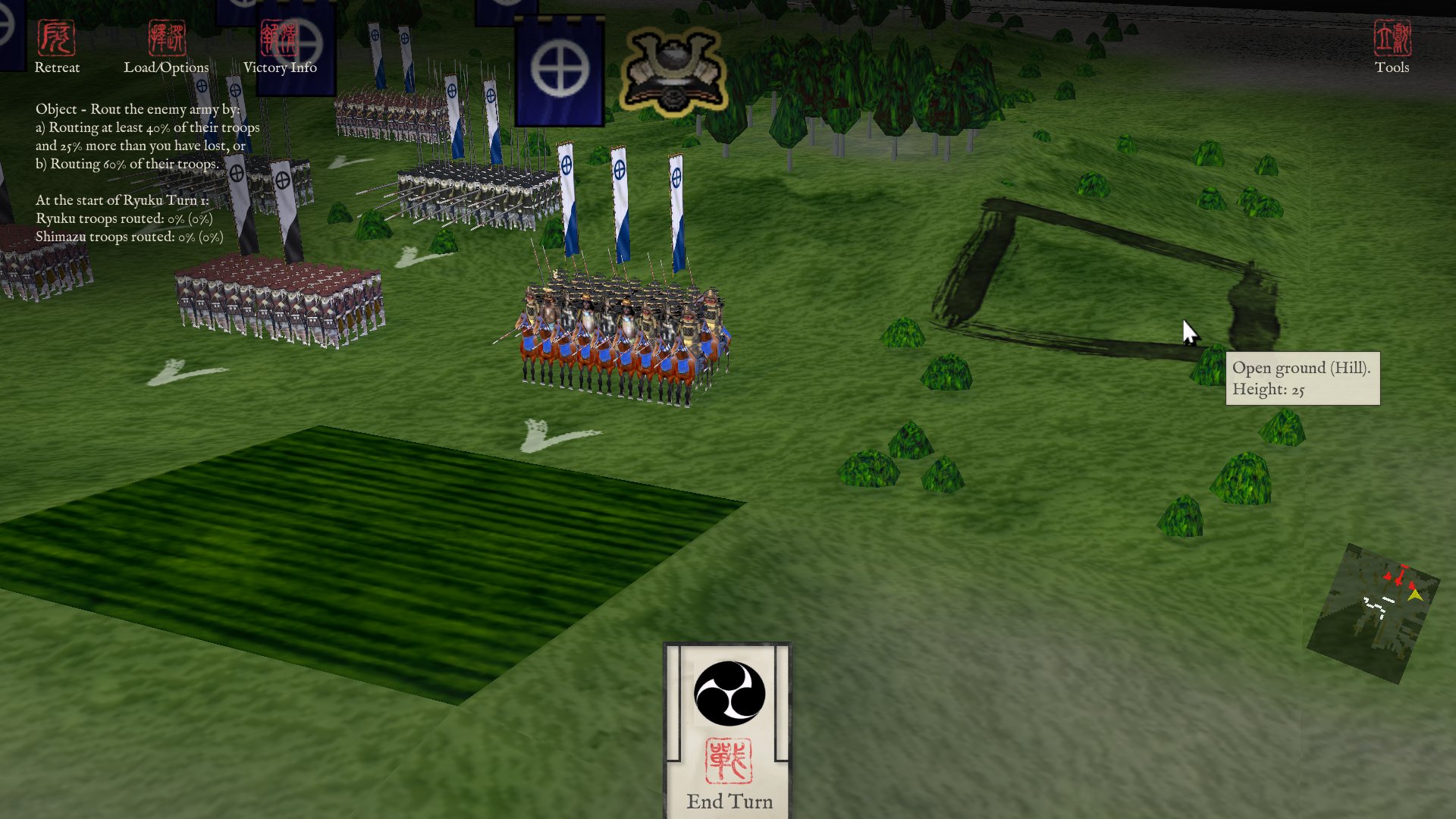 
Paul
Field of Glory 2 Scenario Designer - Age of Belisarius, Rise of Persia, and Wolves at the Gate.

Thank you very much, Paul!

Paul, that looks superb. Thanks a lot for this. I will try it and let you know how it goes.
Top
Post Reply
3 posts • Page 1 of 1