We're proud to announce our partnership with SoftWarWare in the development of ICBM, the third indie title to be published under the K-Project label.

ICBM is a real-time strategy game of nuclear destruction.

Research new technologies, build up your nuclear stockpile and use a combination of ships, planes and missiles to strike at the heart of your opponents’ cities while keeping your population safe from harm.

PREPARE FOR WAR
Take command of one of the continents of the world and prepare yourself for global nuclear conflict. It is your job to ensure the complete and total destruction of your enemies, while you do all in your power to prevent enemy retaliation against your peace-loving citizens. Will you focus on developing new technologies, or mass producing existing ones? It takes a true strategist to research and build a balanced force that can deal with a multitude of enemy tactics. SINGLE PLAYER AND ONLINE MULTIPLAYER MODE
Fight against an advanced AI in single-player of face up to 6 human opponents in online multiplayer mode. Play in free for all, fixed teams or coop games, all while improving your ELO score as you climb the leaderboard. Form alliances, but remember that betrayal is always an option - like in the Cold War age, there are no reliable allies. FULL MODDING SUPPORT
Up for something different? ICBM comes with full modding support out of the box. Add or change maps, units, technologies, rules, graphics and much more. APPLY FOR THE BETA and join the Discord server to support ICBM and to challenge the developer in a nuclear destruction war.
Brand Manager of K-Project Games. I put games on discount for you guys too.
Top

I think this is a very reproachable game.
Top

Ewww. Count me out!

Should any meaningful "Nuclear-Exchange" take place... this would then in-effect... Poison the Earth for near infinity... and... it could also very well turn this Earth... this Planet into an "Ice-Ball".

So!... as much as we dis-like this 'situation-condition', those of us who are of 'True-Stalwart-Grit' should probably give it a try... so that the impression made on us of the magnitude of the consequences of such actions burn into our/your brain... hopefully then resulting in an attitude-readjustment towards favoring any such 'Trigger-Happy' responses or reactions in the 'Real-World'.
Top

Was "Mohenjo-Daro" destroyed by nuclear weapons thousands of years ago?
https://www.ancient-code.com/the-ultima ... enjo-daro/

“Now I am become Death, the destroyer of worlds.” – Bhagavad Gita
The Bhagavad Gita is a 700-verse, 18-chapter religious text within the Mahabharata, located in the Bhisma Parva chapters 25–42.

Mohenjo-Daro was, without a doubt, one of the most important cities of South Asia and the Indus Civilization together with Harappa which was one of the first and most important ancient settlements of the world. The ruins of the incredible ancient city of Mohenjo Daro are located in modern-day Pakistan. According to some researchers, the densely populated ancient city was destroyed nearly instantly around 2000 years ago by a huge explosion which, according to ancient alien theorists and other researchers, was caused by the detonation of a nuclear bomb. David Davenport, a British researchers spent over 12 years studying ancient texts and writings related to this once majestic city.

[Ret:]-Note: The "Tunguska" blast site in Russia was caused by an 'Ice-Comet' which exploded above the 'heavily-treed forest'. For some great distance the trees were all flattened to the ground. Speculation was that a 'Nuclear-Explosion' could have resulted in a similar effect. This may or may not explain the (vitrified by heat up to 1500 degrees Celsius )... extreme high-heat at Mohenjo-Daro. As well, there are other similar situations in the world that have been discovered.

According to Davenport, the following can be found in the Mahabharata:
“White hot smoke that was a thousand times brighter than the sun rose in infinite brilliance and reduced the city to ashes. Water boiled…horses and war chariots were burned by the thousands… the corpses of the fallen were mutilated by the terrible heat so that they no longer looked like human beings…”

These descriptions have led Davenport to suggest the ancient city was destroyed by advanced weapons in the past. According to Davenport, several objects found at Mohenjo-Daro look as if they were fused, vitrified by heat up to 1500 degrees Celsius and cooled shortly aafterward Davenport also states that within the city itself the epicenter of the explosion can be found, 50 yards wide within which everything was literally fused or crystallized, while sixty yards from the epicenter there is evidence of melted bricks on one side which according to the British researcher, indicate a blast.

The Buddhist stupa as seen from the Great Bath. 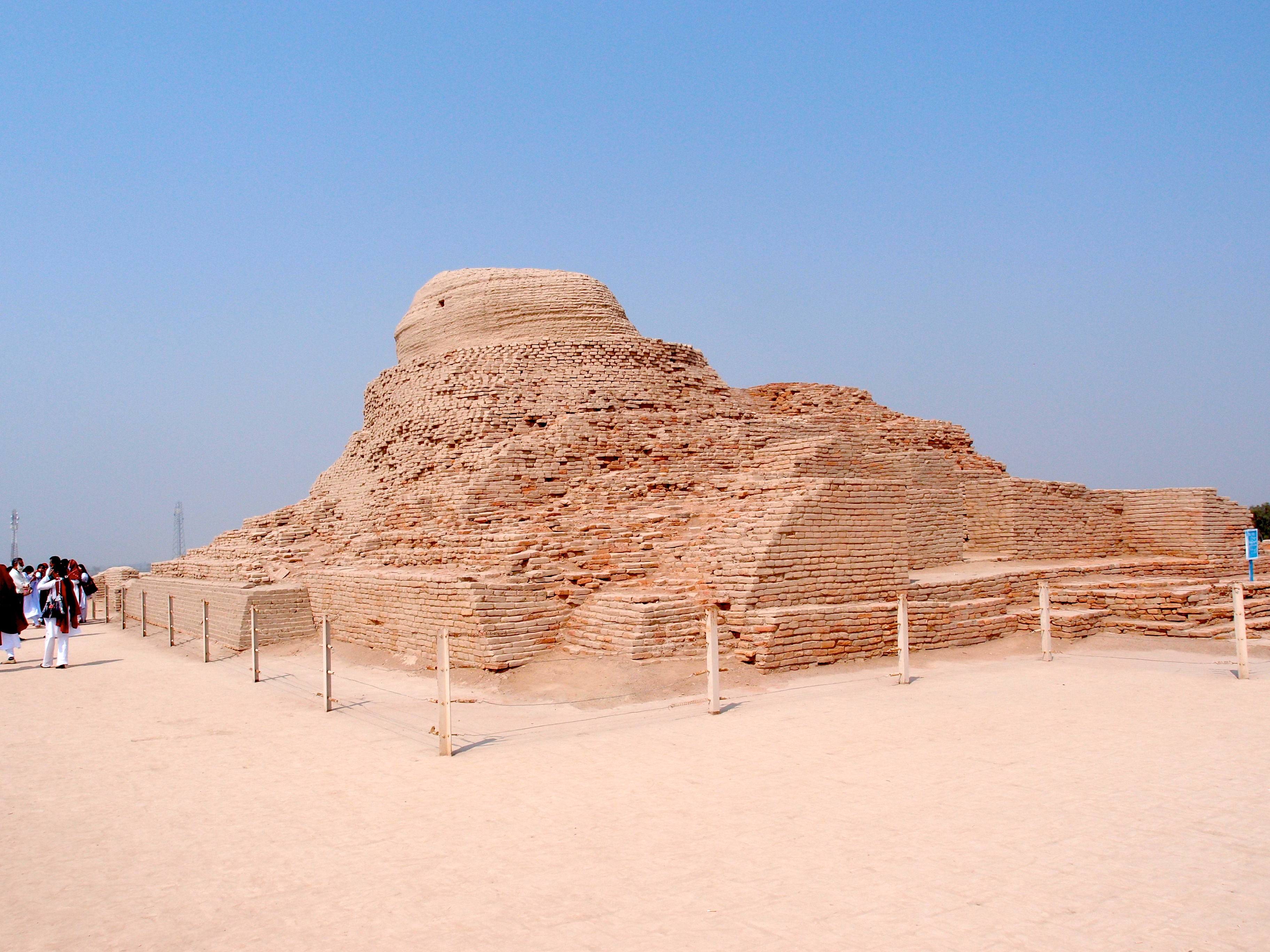 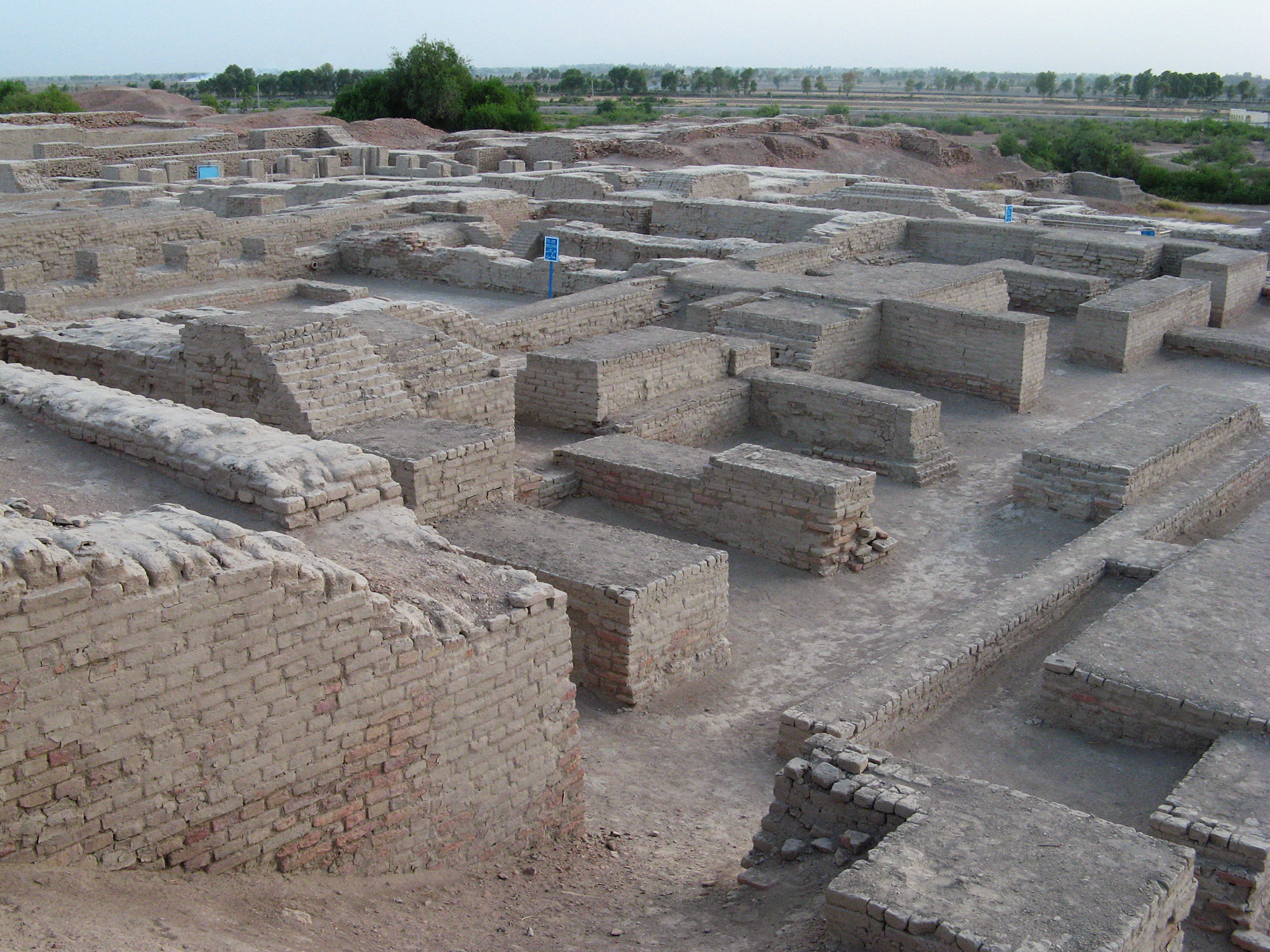 I don't understand the comments.
Everyone is fine to lead the Nazi armies storming through Europe but it is wrong to play a fantasy game about nuclear exchange?.
Srsly guys.....
Eastern Front: Soviet Storm (v1.96): http://www.slitherine.com/forum/viewtopic.php?f=147&t=50342
Modern Conflicts (v1.2): http://www.slitherine.com/forum/viewtopic.php?f=147&t=72062
Top

Are we "Non-Plussed" [Eg: Not knowing which way to step as a large-tree is falling on you]

Other 'Game-Developers' have also posted their creations in the making here!. Such as 'Starship Troopers'... as well as others. They come, they go... off and on. So!... I'm not at all surprised as this his is a 'SLITERINE' web-page for 'SLITHRINE' games, its not just for PzC2.
Top
Post Reply
7 posts • Page 1 of 1