Akkula are you by any chance a prophet or a clairvoyant !?

NATO troops gathered at the borders of Russia. An attempt at pressure will not turn into a real war
https://yandex.ru/turbo/360tv.ru/s/news ... u-granits/
Top

I have now v1.5, how many scenarios is the Russian Campaign and can i buy finnish units in some campaign?
Top

Finland has upgraded their BMP-2 to BMP-2MD 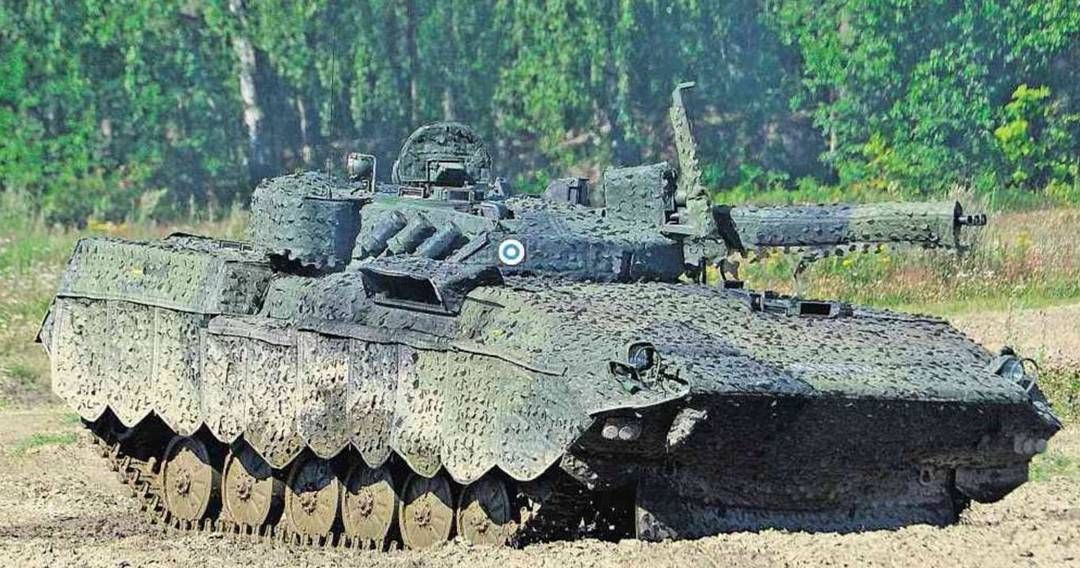 Woof! I so love this camo on first photo!
Top

Hello guys. Some news about the next release, mostly about the European Scenario:

Naval warfare has been expanded once more
There will be some specific spots were carriers can be placed and will "spawn" an airfield. The "airfield" will last until the carrier be moved away from that hex (it will become a regualr sea hex, neutral flag).
This should enhance the logistics of naval aircrafts, even more for the AI which is no that smart to use carriers units. Here some pics of how it works:
Carrier on the "deployable" hex:
(hex icons are work in progress, these are just placeholders) 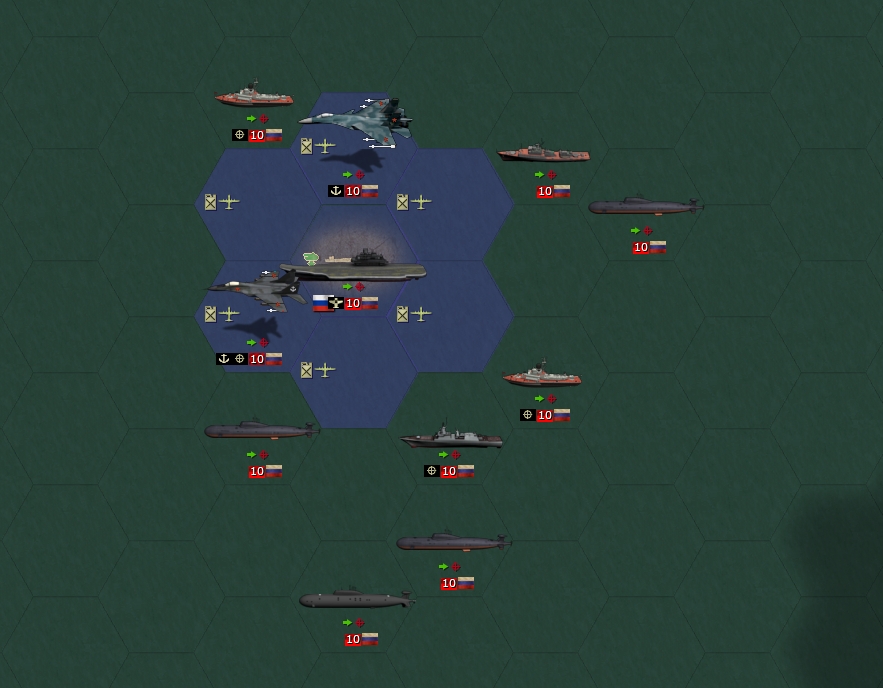 Carrier away from the hex: 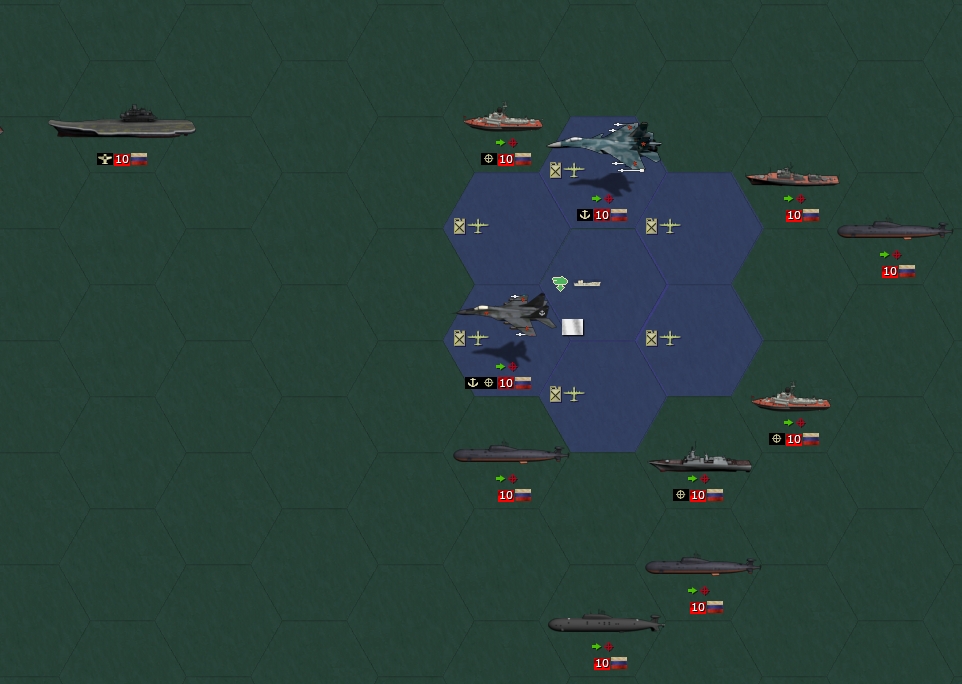 AI strategy
The scenario is heavly scripted, but also is pretty "randomized". That is: the AI (both sides) has differents battle groups (baltics, poland, russia, etc) which will behave differently at the beginning of the game, defensive or offensive.
And during the course of the battle, the dice will be rolled again every certain amount of turns or even if some enemy defensive lines are weakened (by reassigning units to other areas, etc).
I hope this would be add lots of replaybility to the scenario and also, unpredictability which is a nice challenge

Early release
Because of extensive testing will take ages, I am thinking of relase 1.5b instead of 1.6.
By releasing a beta version of the scenario I could speed up the release date to a mere month or even less. Of course some features shall be missing, but the scenario should be fully playable:
- No special events
- AI carrier behaviour undone, just a few carriers would work as they should
- Some minor nations missing (including Armenia and Azerbaijan)
- Many scripting in WIP.
Multiplayer, of course, should have no issue at all regarding carriers and AI.

Some more pics just for the sake of tease

Combat on the Balkans... the Italians dont waste time and bring the big guns! 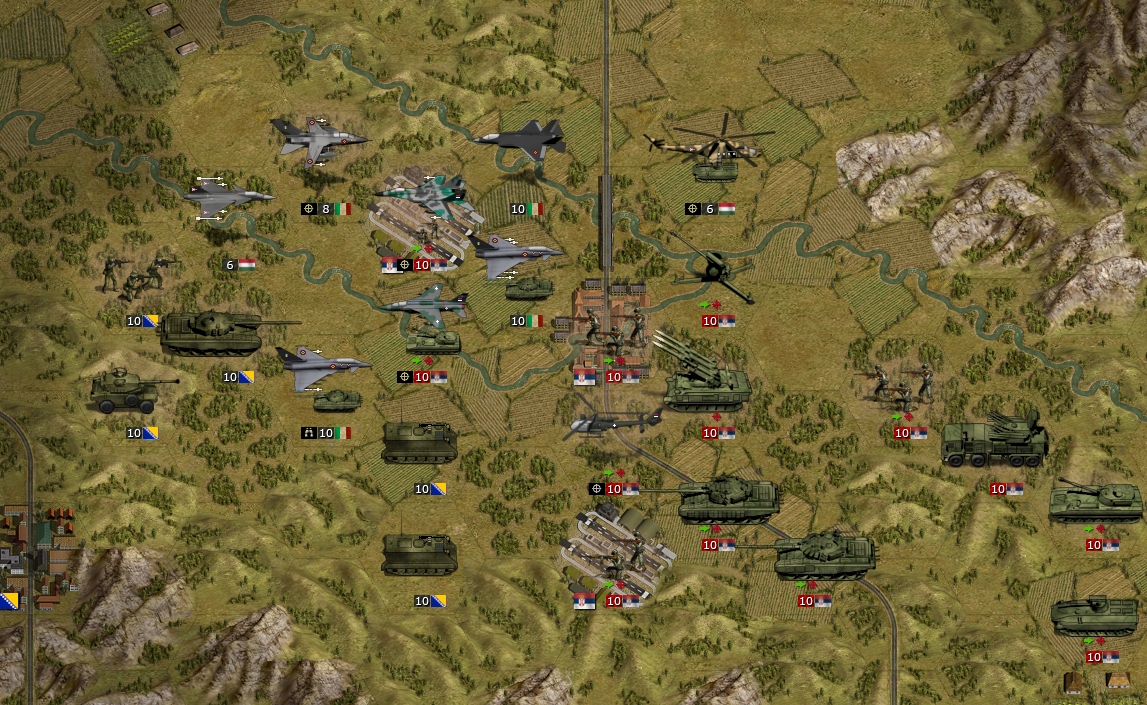 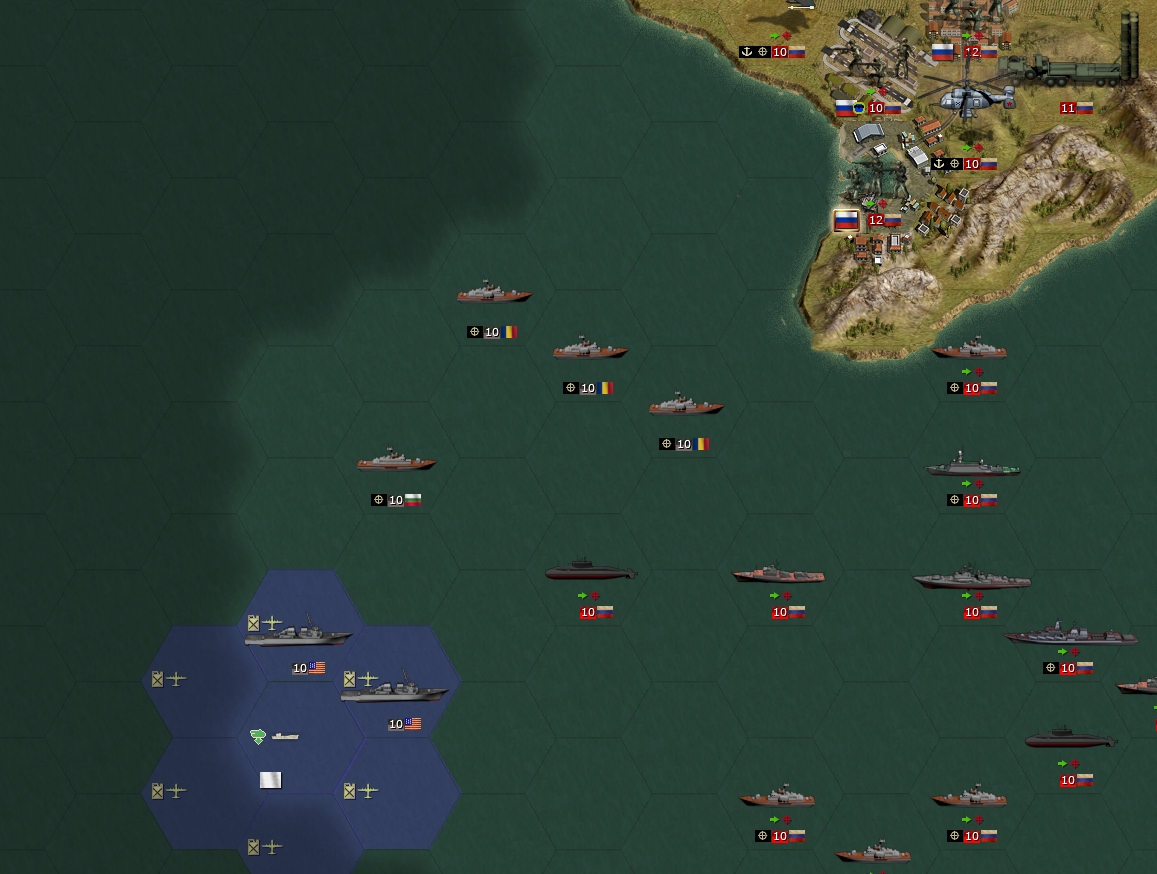 The Russians try to launch a large airborne operation:

Akkula friend no need to tease we can help you with the test ) Well, you will accept reports and, if possible, fix bugs and errors ) At the same time, everyone will be in business ))

My God, it looks so beautiful. Thanks, you two. Please keep it coming! I'll gladly contribute up to 12 cats for the cause.

LOL, man, that is some very serious sacrifice!

We are waiting for the test version, so friends, but I wonder how soon it will arrive ? ) 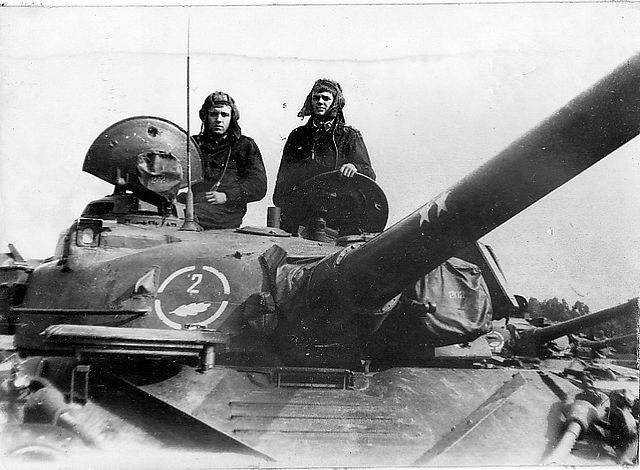 Akkula the finnish units in European campaign are they in finnish camo ?
Top

I researched the camos that all nations use in real life, then I tried to adapt them to the game units in order to have some realistic look and a clear view (to identify the units easily) at the same time.
So the answer is an "almost" yes

I researched the camos that all nations use in real life, then I tried to adapt them to the game units in order to have some realistic look and a clear view (to identify the units easily) at the same time.
So the answer is an "almost" yes

Winter camouflage will not be as usual !?

Great was meaning only the summer camo

In winter maps, such a summer show looks a little strange
Top 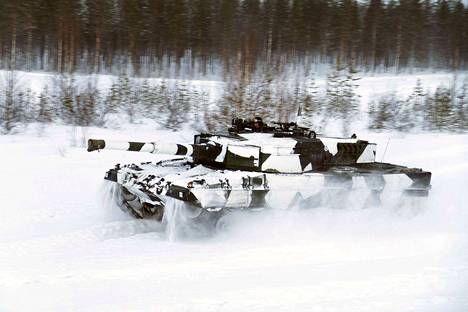 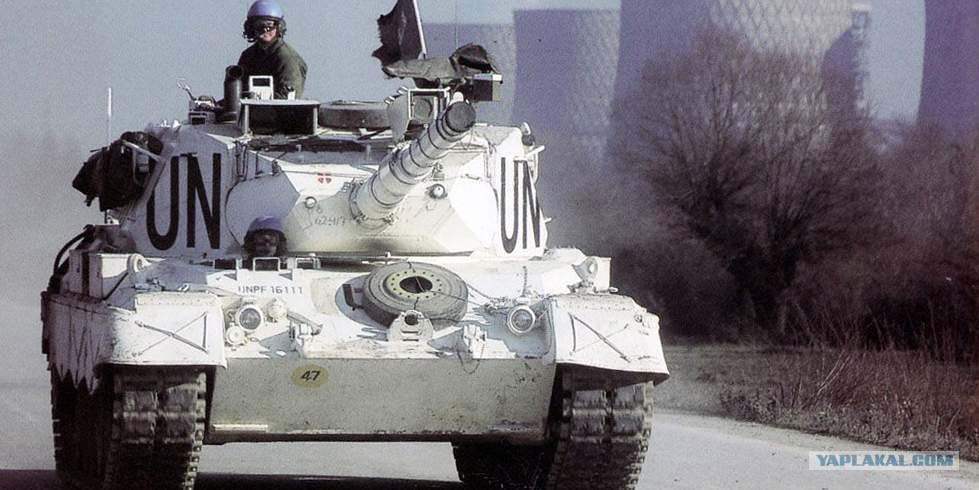