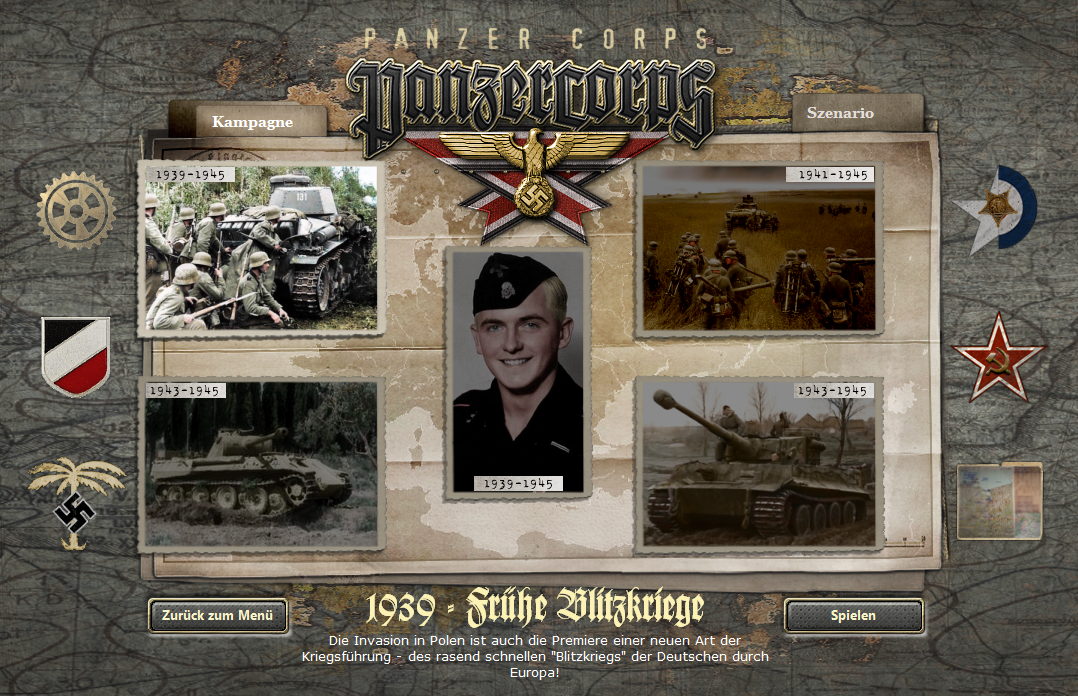 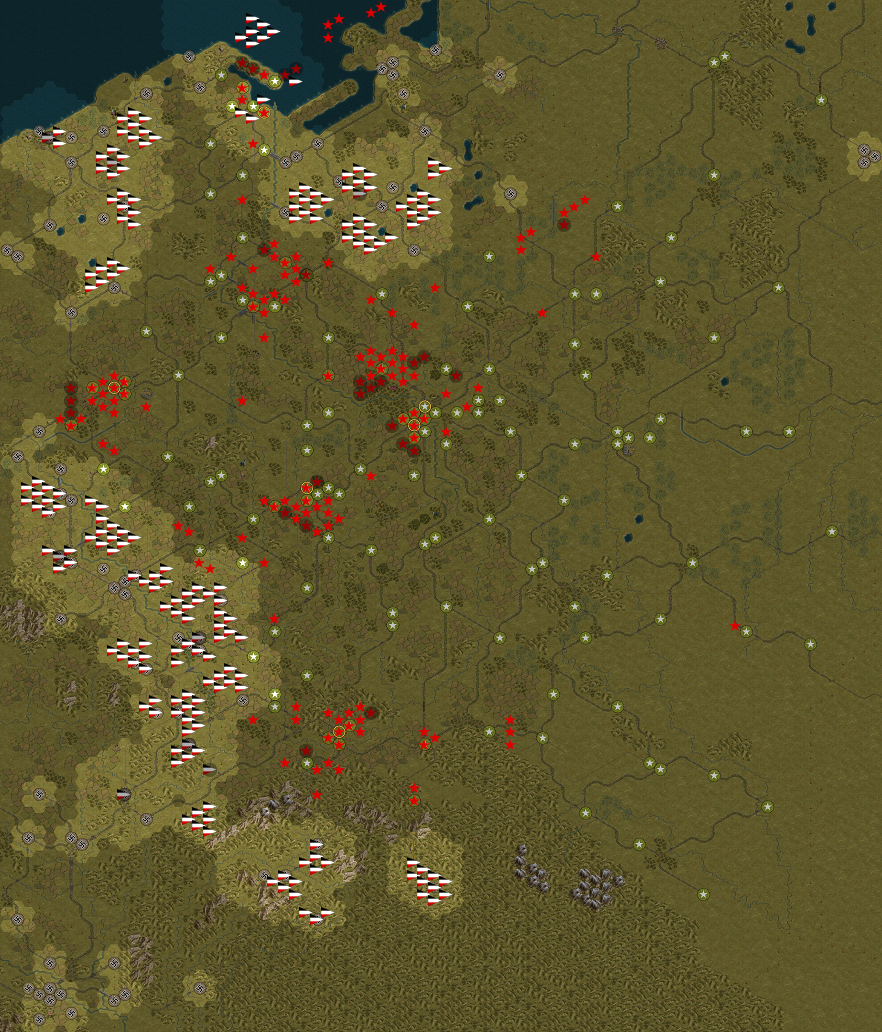 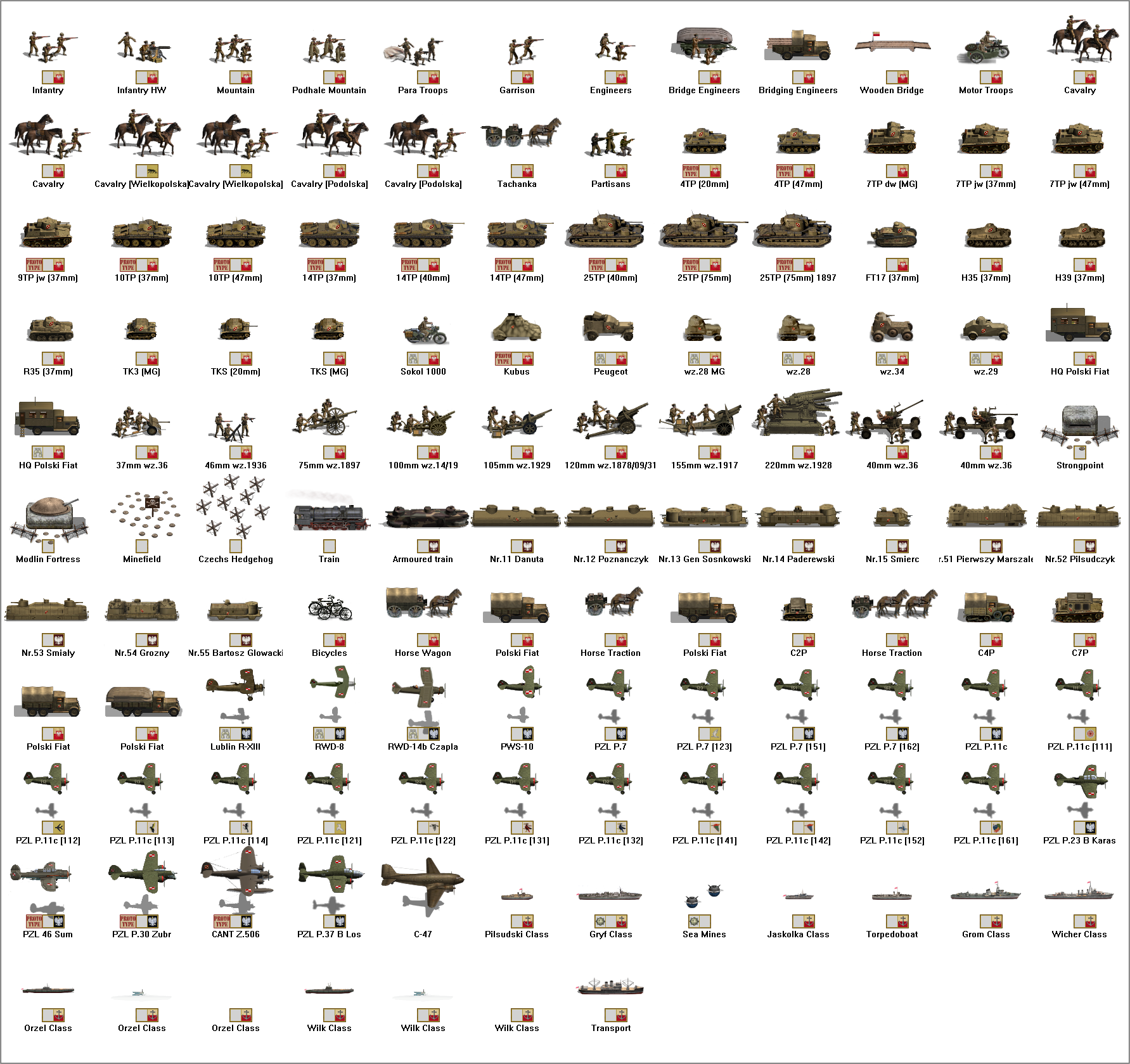 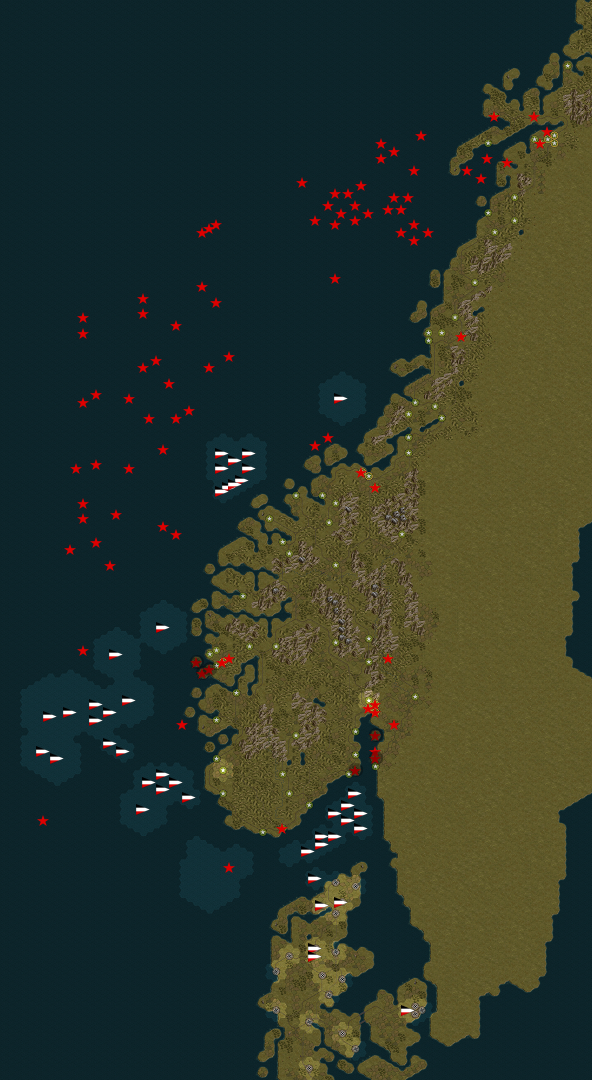 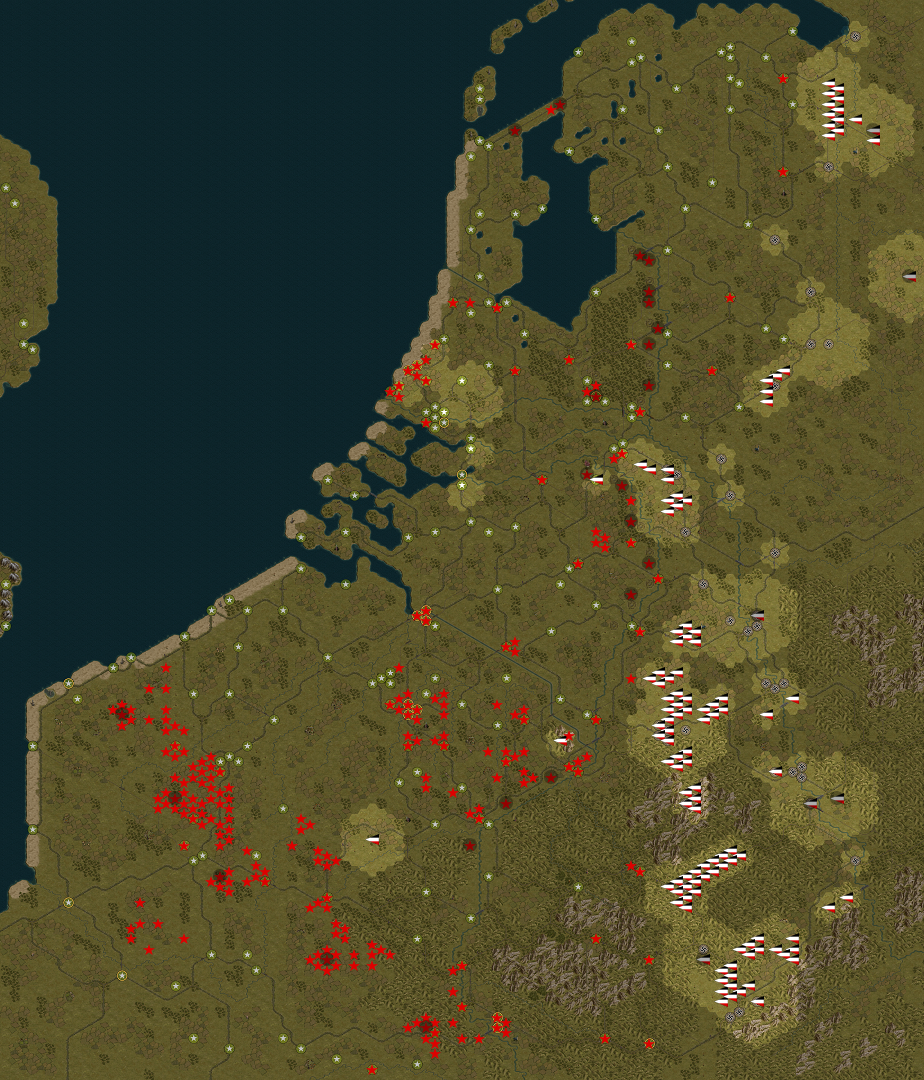 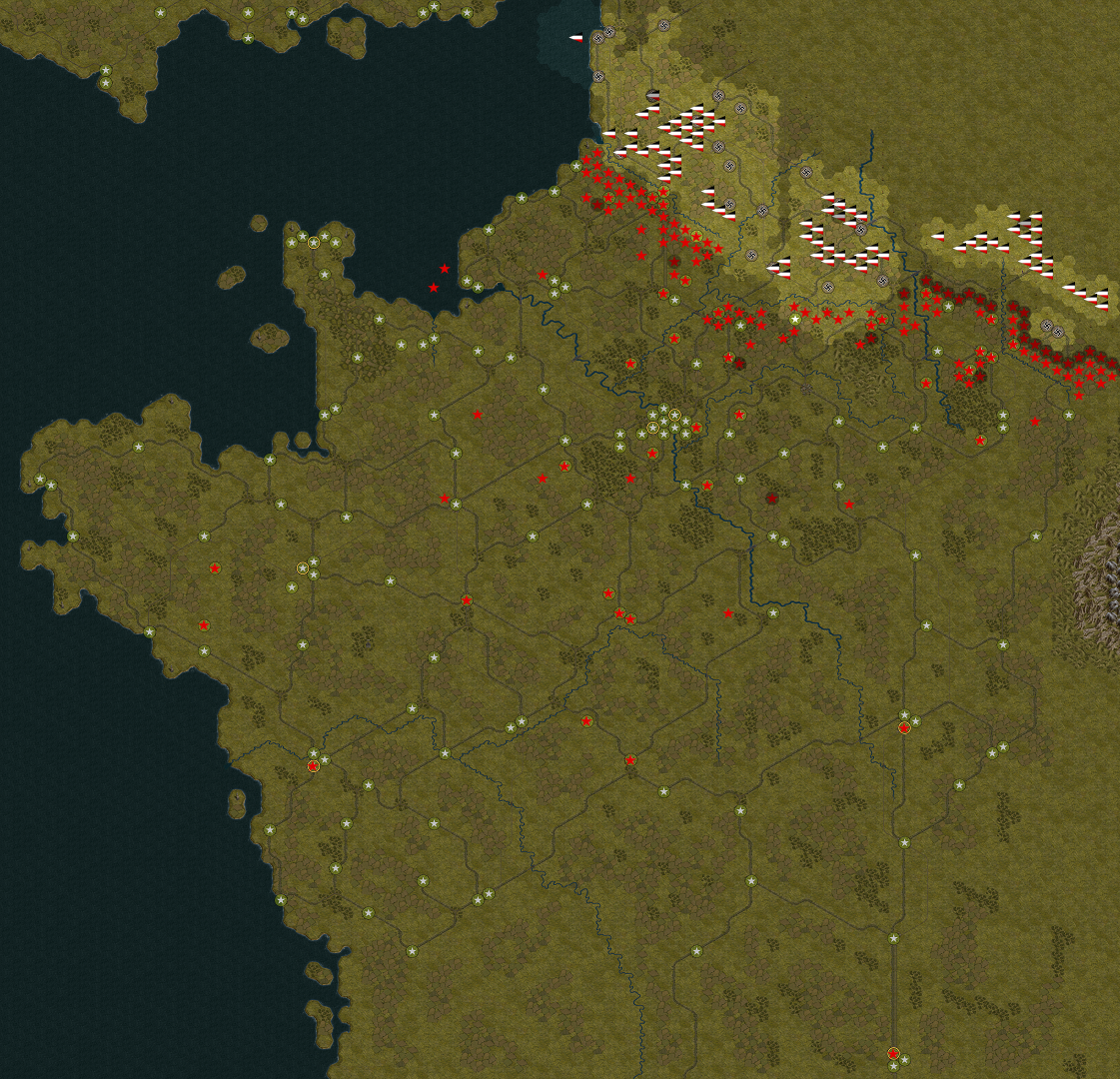 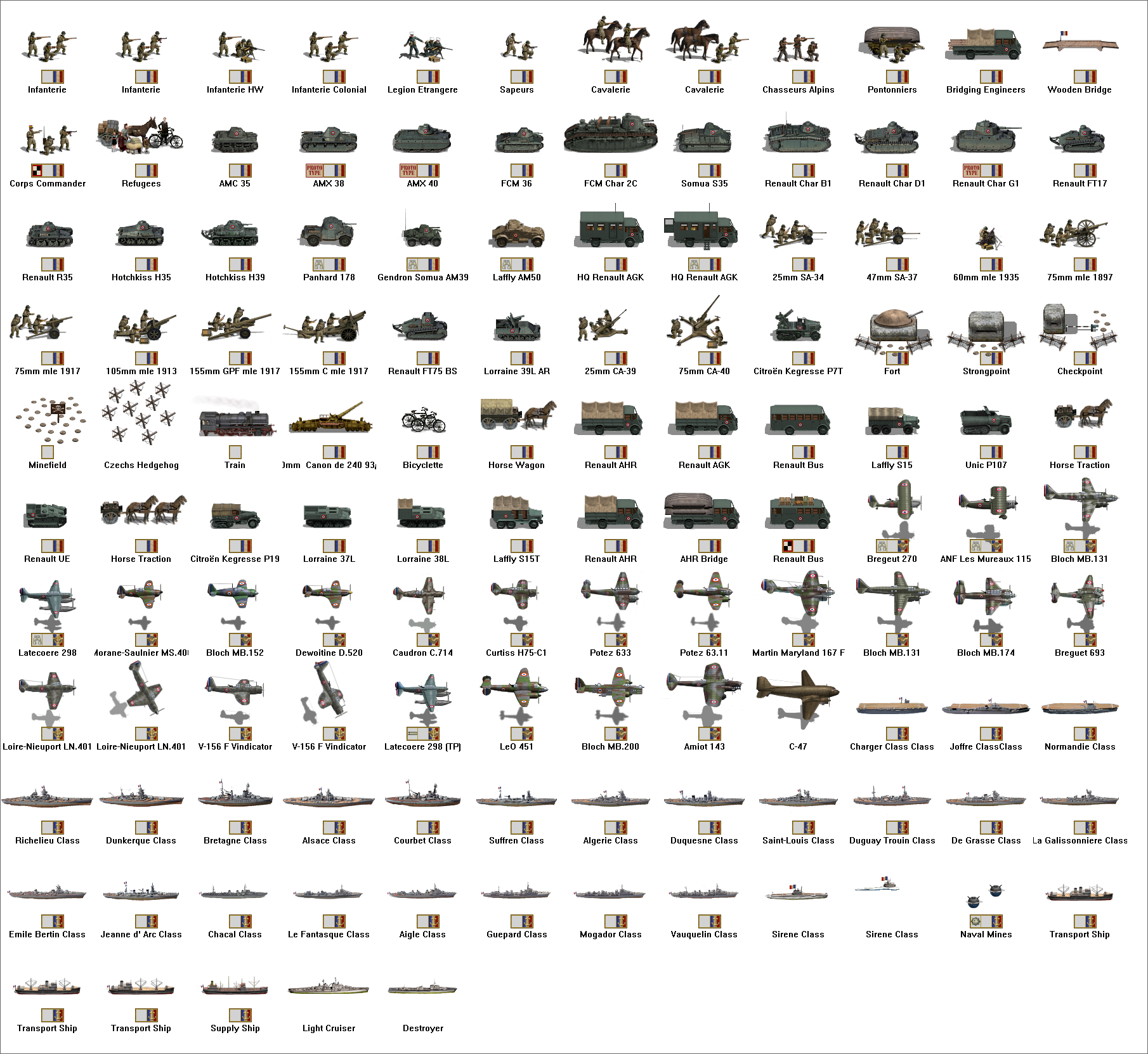 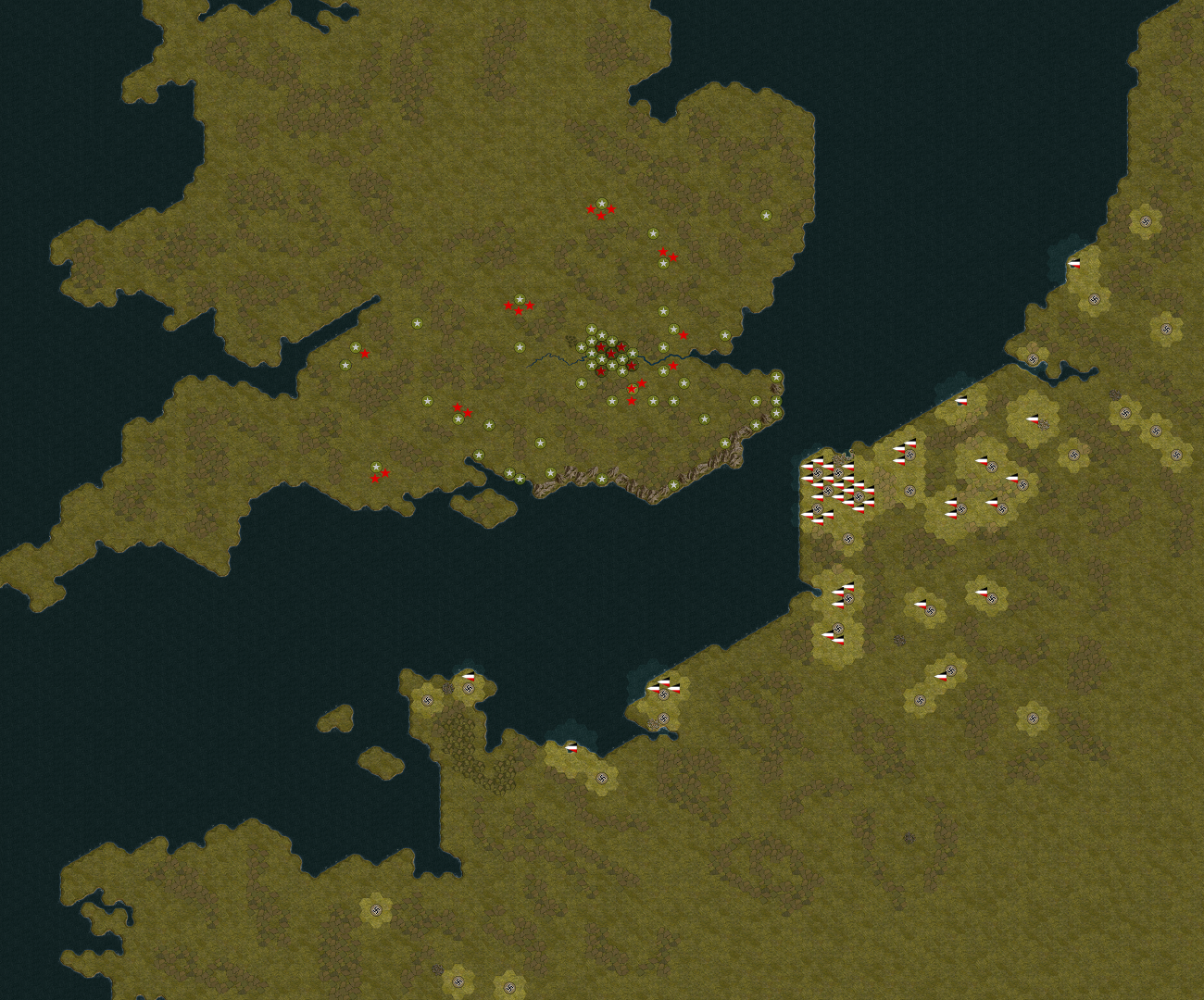 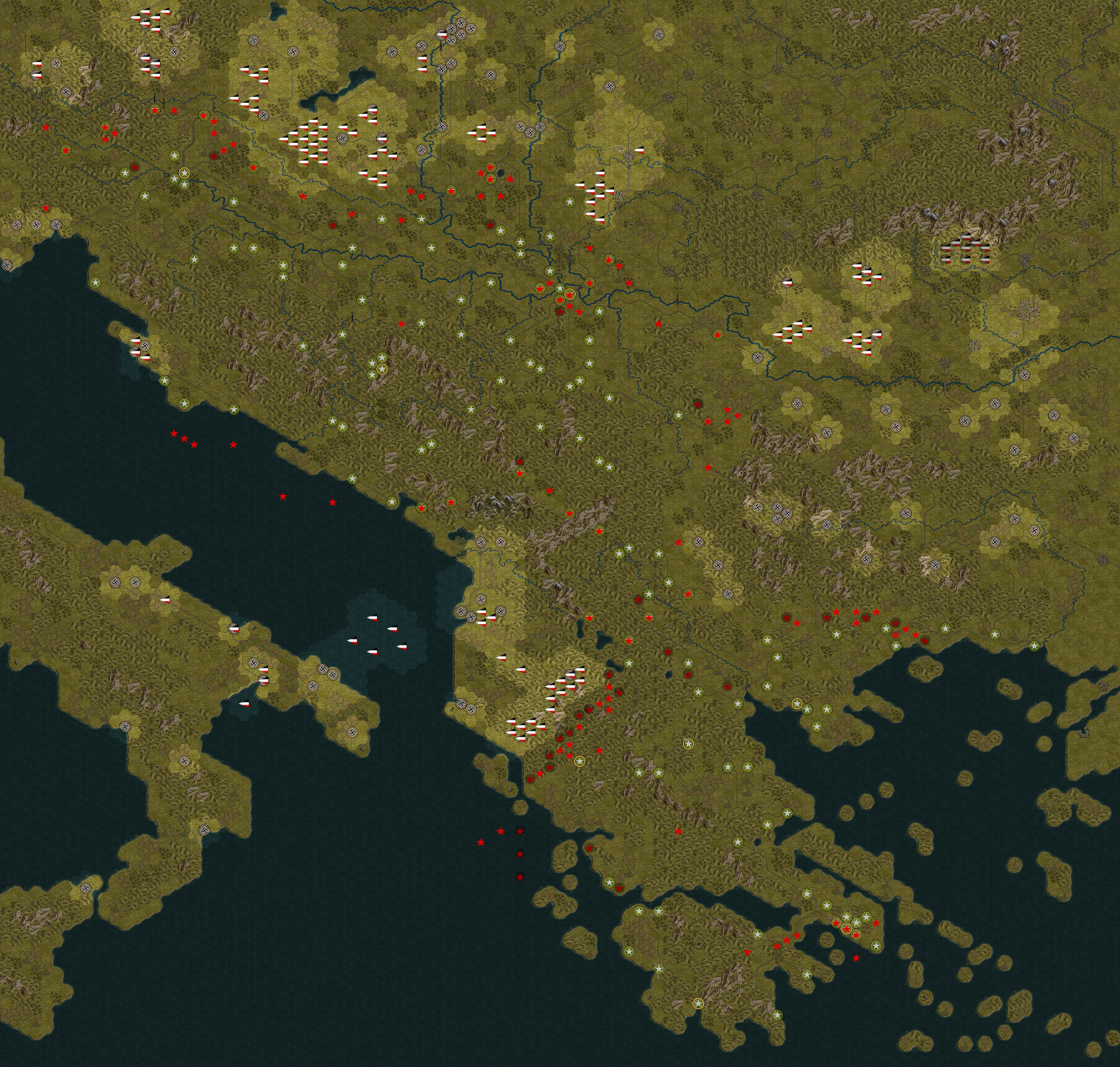 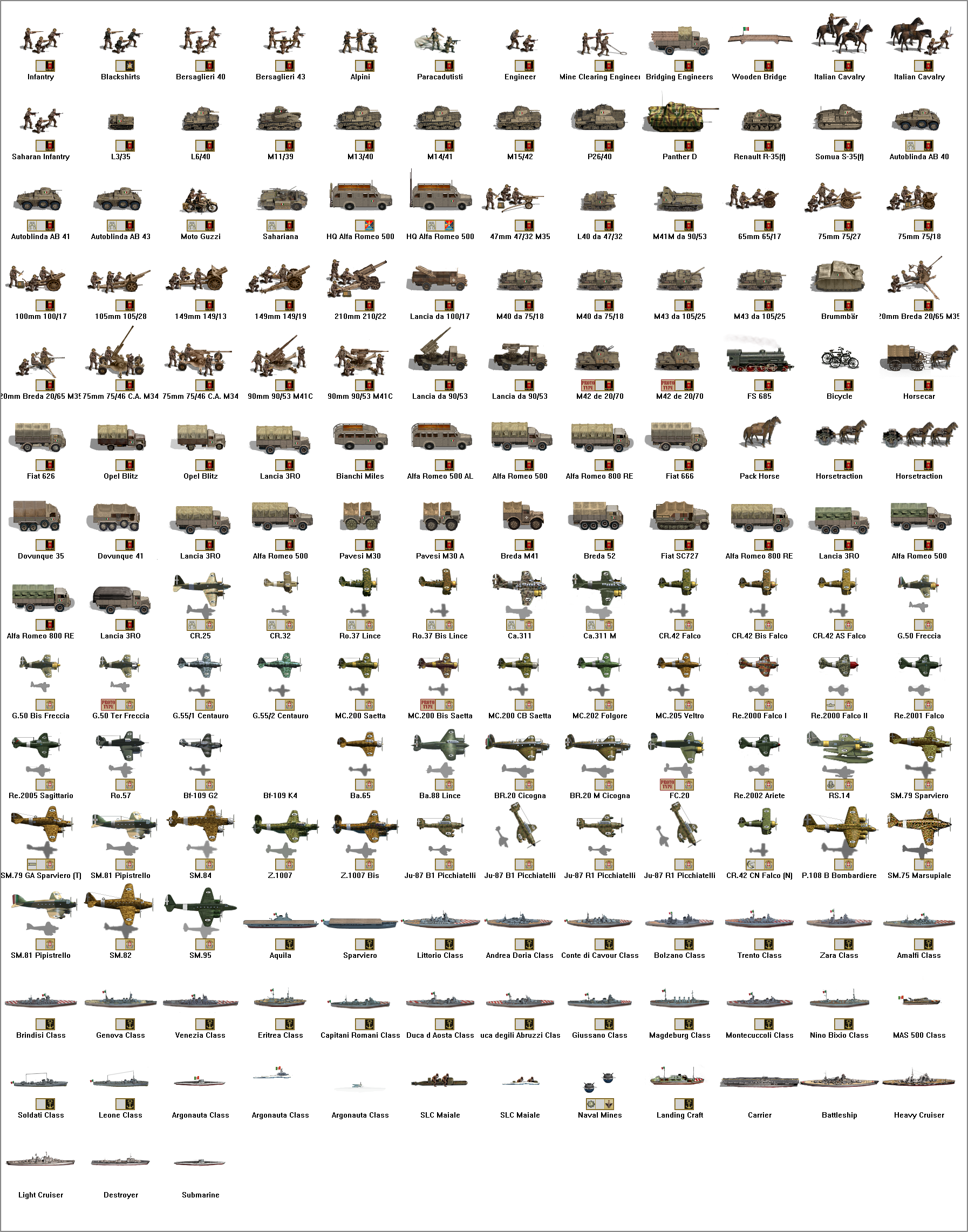 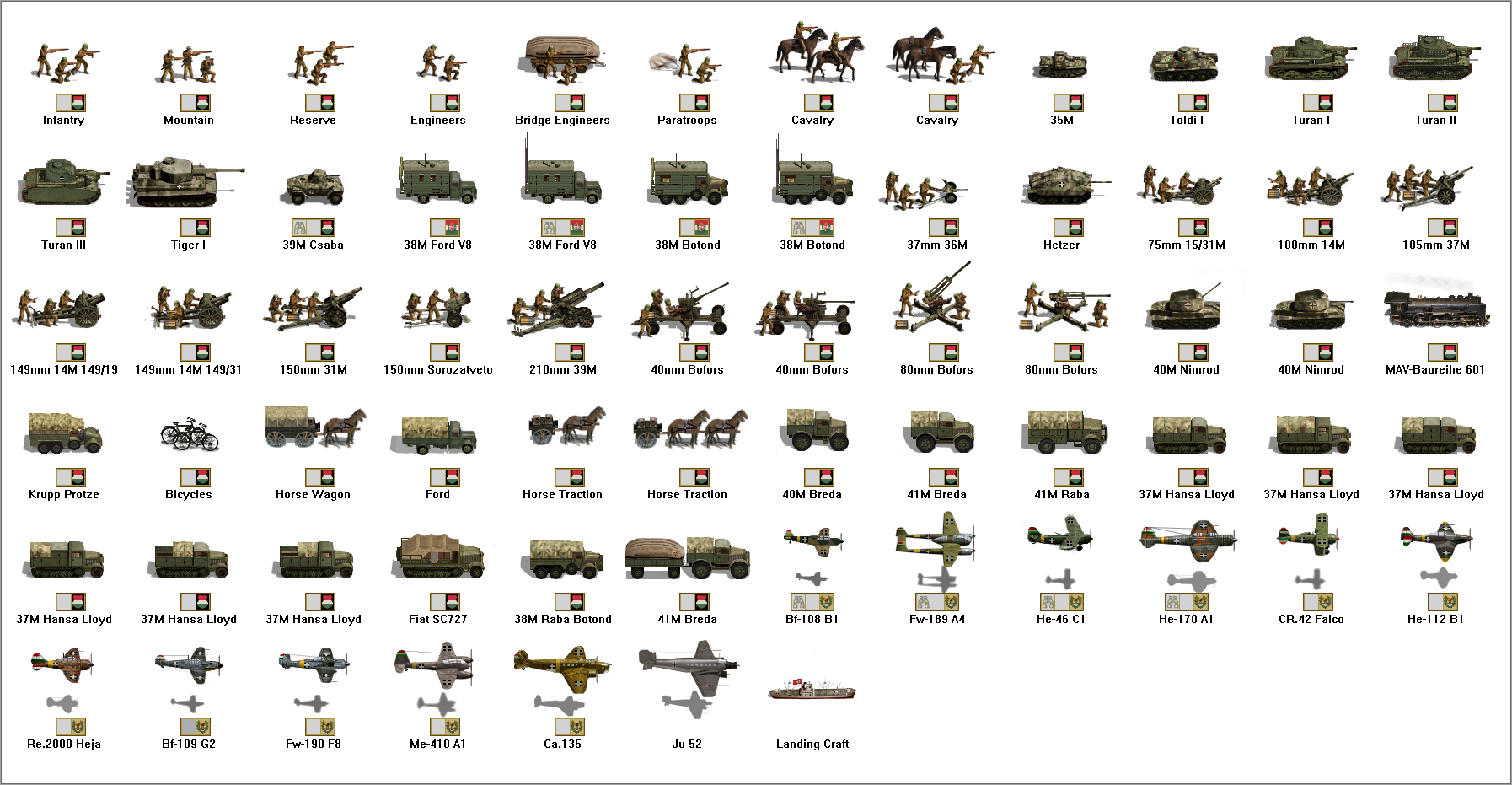 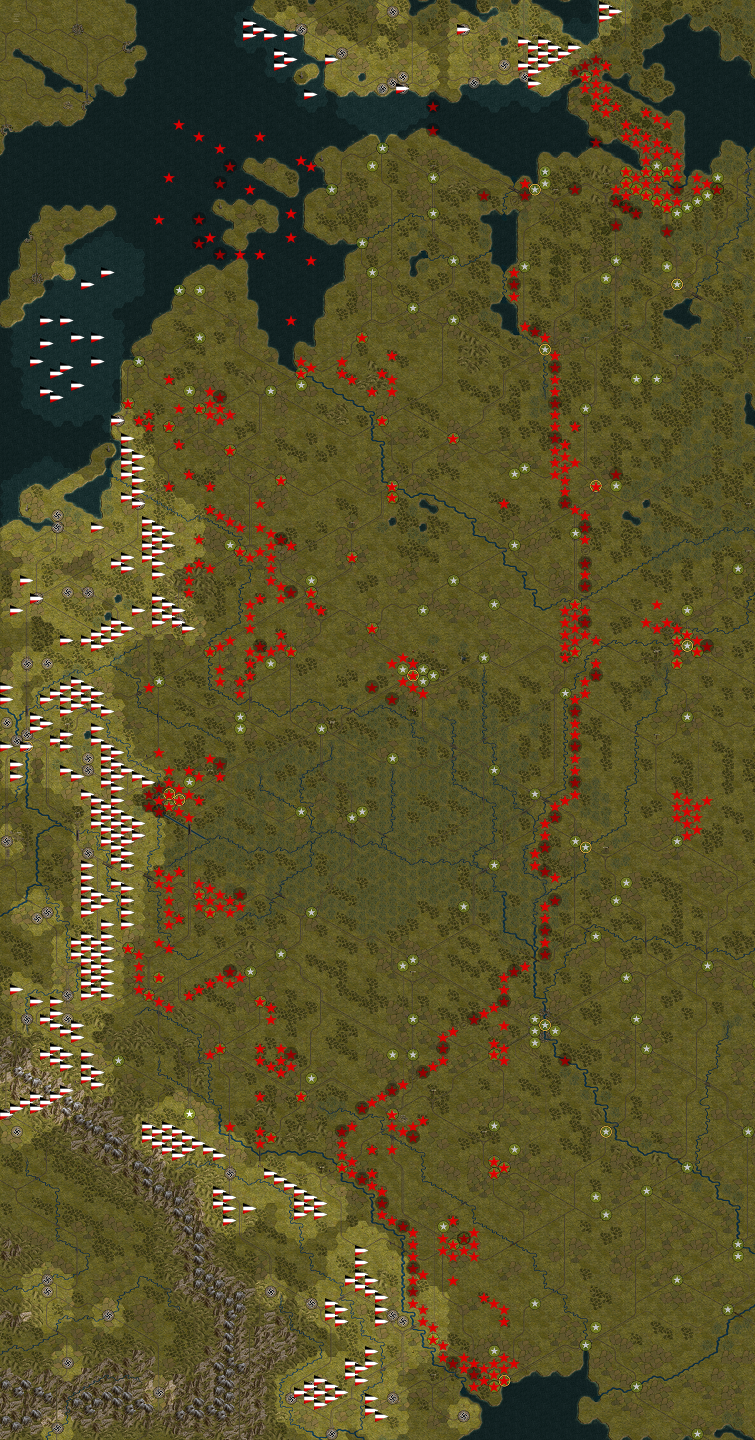 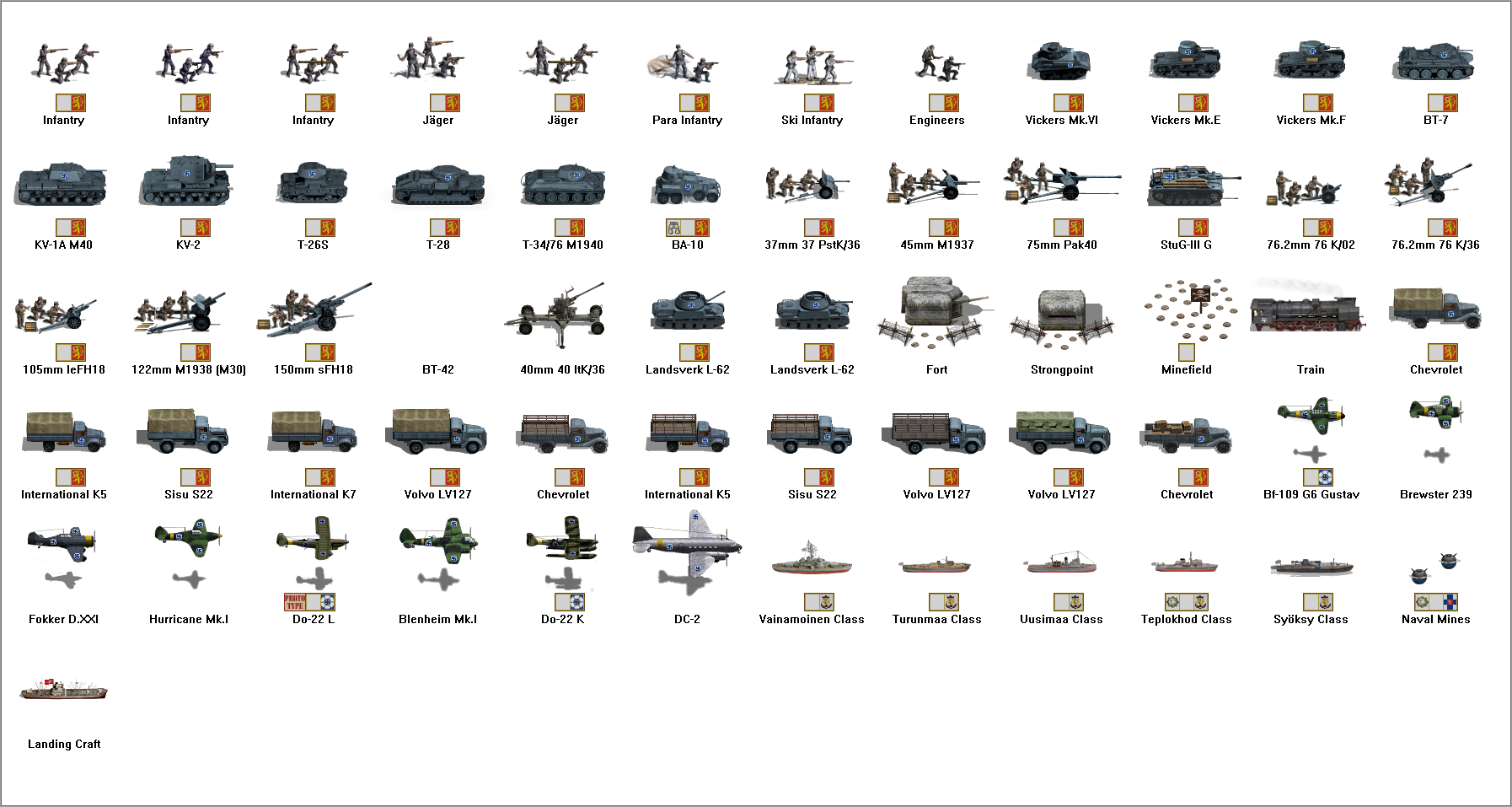 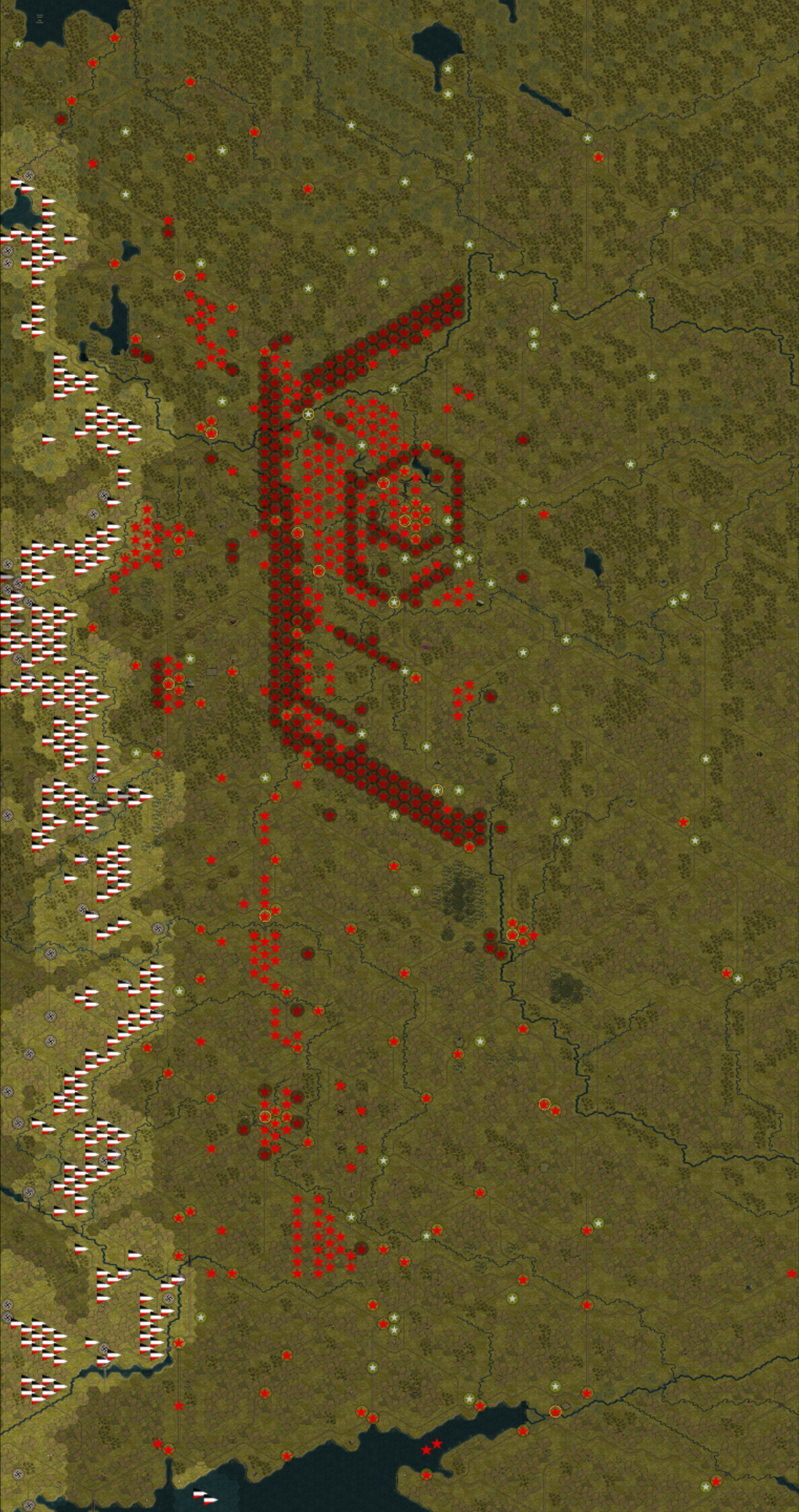 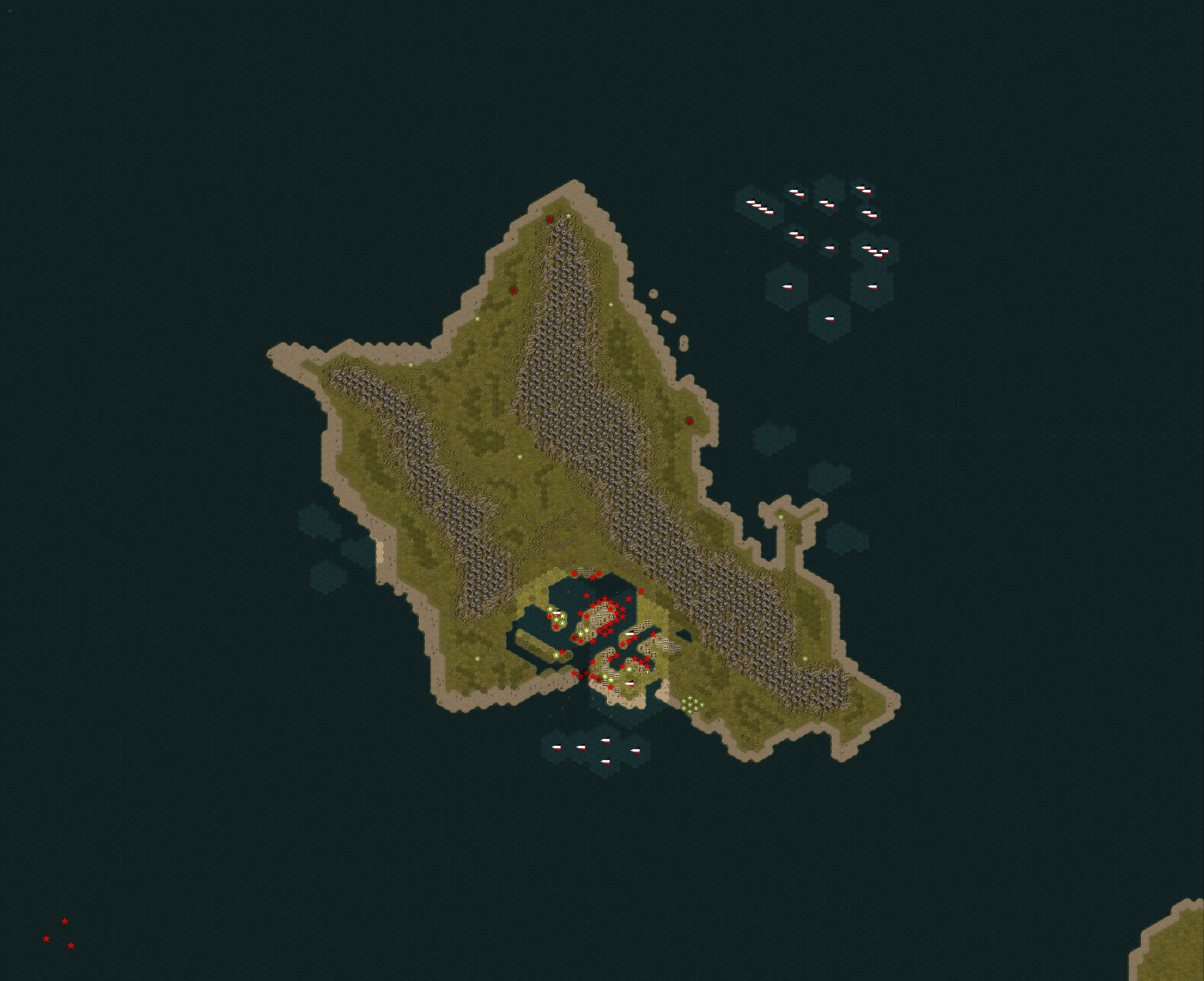 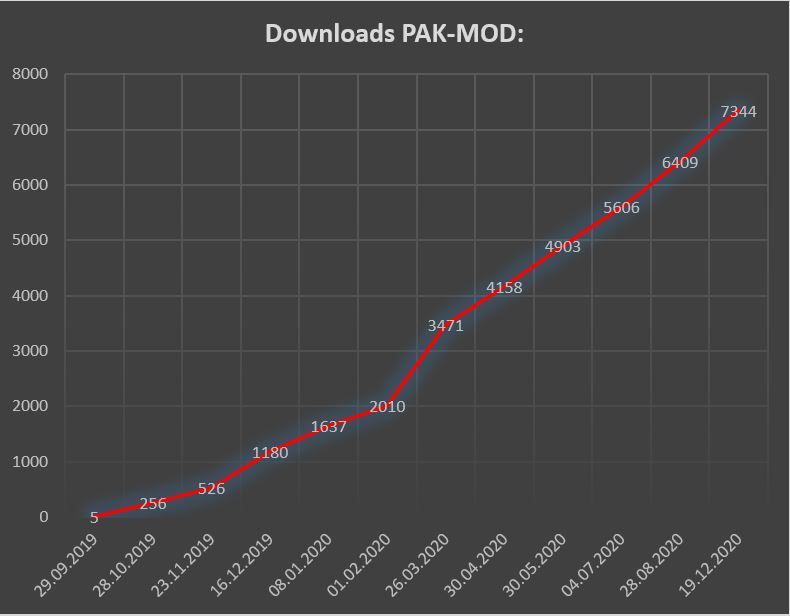 So far so good....are we talking weeks or months? English version?
Top

Scenario/Campaign text is in English.
Top

Thanks PHCAS for the up-date !
Top

God, I am so antsy right now! Two of the GOATs in Panzer Corps modding collaborating? I cannot wait.

I look forward to it!
Top

Do you have a unit graphic of it?
Top

We are working and testing on a new bridging system. The player can purchase light and heavy bridges now. Heavy bridges will be more expensive. The Germans can buy Brücken kolonnes B or K in 1939 and the British/Canadians can buy light or heavy Bailey bridges by late 1942 soon followed by the Americans.

I saw it on this page.
Top

@Phcas ---> Are you going to give the Mod a historical flavor?
I'm using google translator, in case the answers and questions look bad, try to understand the idea.
Thank you.

Another matter, a while ago I am working personally in my equipment, maybe I can contribute some idea as to the organization of the Germans.
Top

The green icon is from Uhu's Italian Campaign. I can't remember who did the brown icon but I am not the creator.
Top