Prismatic.
Handshake handshake.
Every decision is a frame. Justification.
Clothos understands this. Clothos will use this.
I have run out of time.
End of line.

We are excited to share that the Daybreak Update is now available for all Battlestar Galactica Deadlock players!

This update has a plethora of new features. It includes Photo Mode, so you can indulge your inner war correspondent; 3 new modes for skirmish and multiplayer (Demolition, Extraction, and Propaganda - the existing PvP mode has been renamed Annihilation), as well as support for larger fleets in skirmish, multiplayer and Anabasis - 12K or 16K with 10 ships on PC, 12K with 8 ships on consoles.

There are also a number of quality of life features. In Co-op multiplayer, the host can now select from a list of fleets to play against. Additionally, the Fleet Builder interface has had been updated to make it easier and more consistent to use. 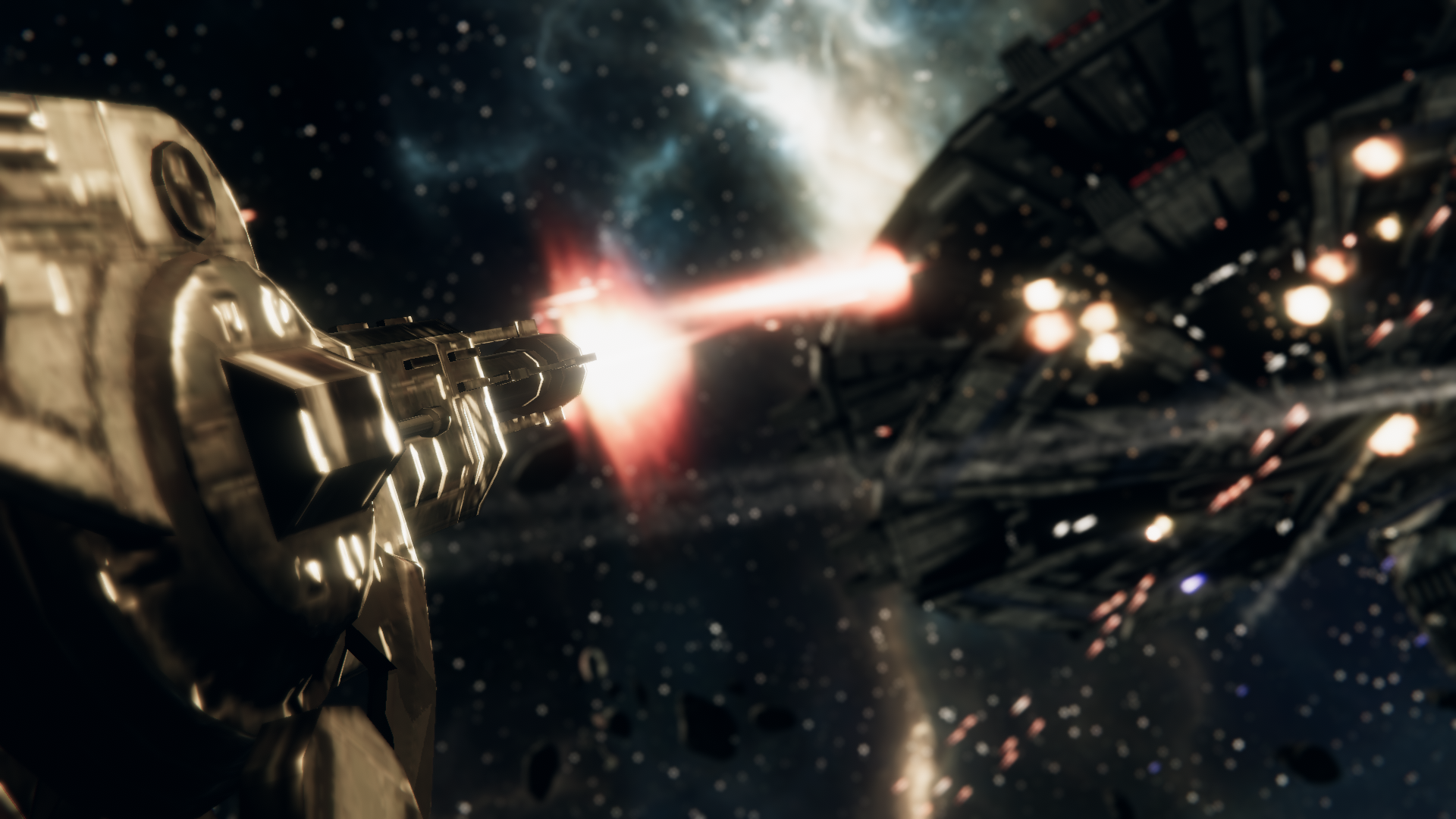 On the weapons front, we’ve reworked Cylon cluster bombs to make them more useful (and dangerous) and changed how EMP damage works. When selecting Focus Fire targets, an accuracy readout is displayed, giving you more information to select the best target in the moment.

On top of all that, we’ve also made more balancing changes, fixed a number of bugs, improved performance of the game, and made improvements to ship textures to make them look better.
We really hope you enjoy using the new and updated functionality available in Daybreak.

You can find the full changelog for the Daybreak Update here 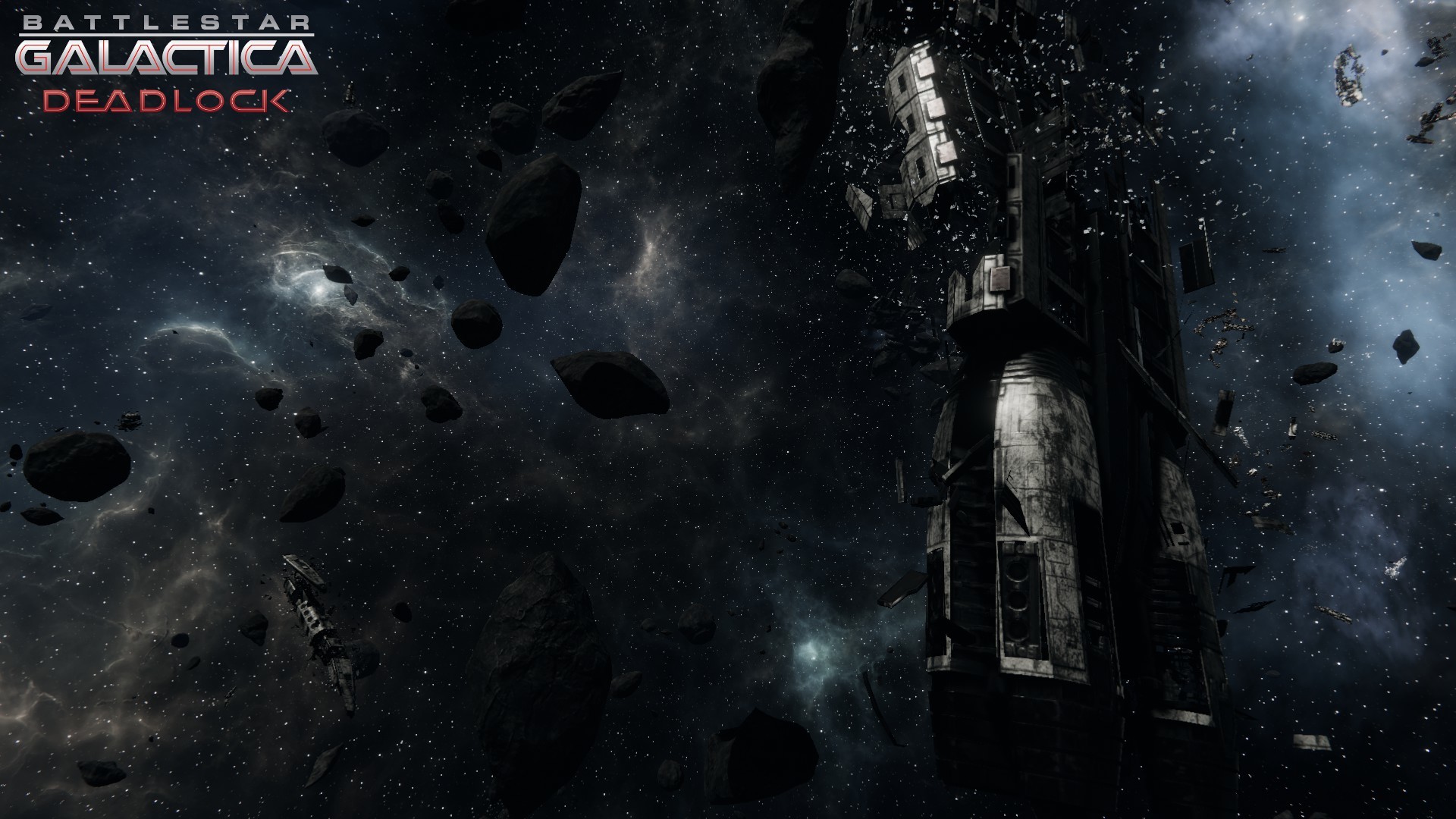 As well as the Daybreak update, we are also releasing the Armistice campaign. Set in the final days of the First Cylon War, the Cylons are losing their iron grip on the war. When rumours of a Cylon superweapon reach Colonial Fleet, BSG-75 is sent to investigate, and prevent the annihilation of the human race!

Daybreak, Armistice, and Modern Ships Pack bring Season Two to an end. We don’t have plans for another season. 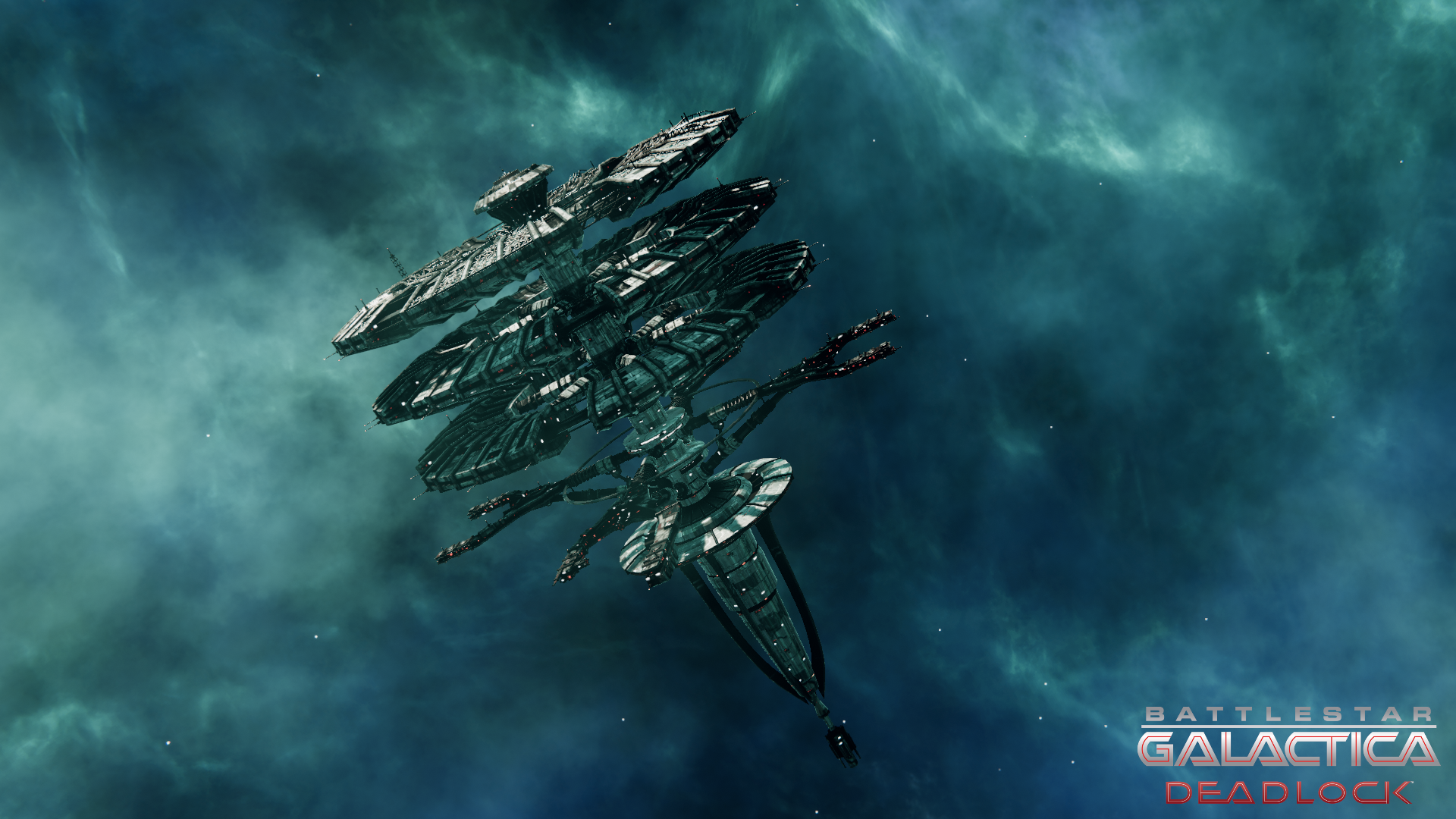 The team at Black Lab Games want to say a huge thank-you to everyone who has supported us over the years as we’ve worked on Battlestar Galactica Deadlock. You, the community, have been amazing. Your excitement has been infectious, and your suggestions and requests have been helpful when planning new content.

To our beta testers; over the course of 3 years of updates and expansions, you have been a constant source of inspiration and motivation for us. We are especially grateful for your time, patience, and contributions. Thank you!

Over and out
Top

Lets hope someone will find a way to use them in campaigns.
Top
Post Reply
2 posts • Page 1 of 1