Jupiter-Class Battlestar Mk II - What Details Can We See?

The Cylons have rebelled. The alliance of the Twelve Colonies falters. Take control of the Colonial Fleet and save humanity from an endless war.
Post Reply
3 posts • Page 1 of 1

Jupiter-Class Battlestar Mk II - What Details Can We See?

I found these pictures on the Deadlock pages of Steam, and figured it might be nice to try and figure out some of the details over the next couple of weeks. 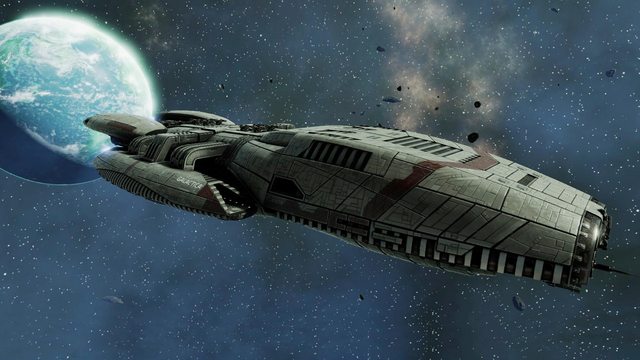 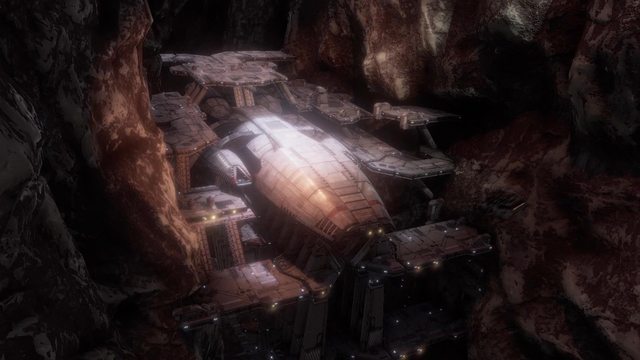 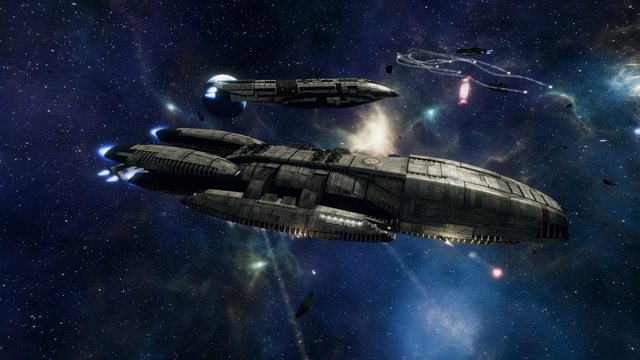 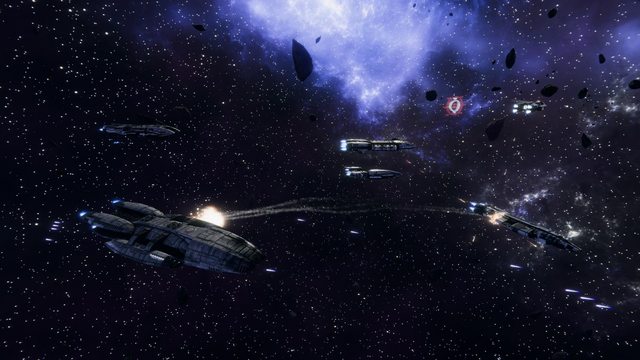 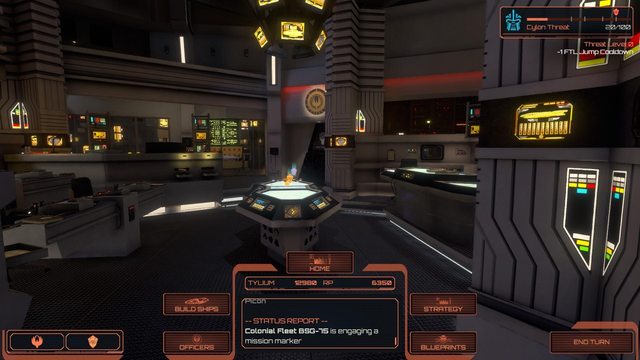 Outside the obvious topside artillery, I can make out eight point-defense turrets on the starboard flight pod, just like on the Mk I. Then we have at least one artillery gun about a third of the way down the head, in the trench. This means that there’s a minimum of four large guns on the forward section of the Mk II, since I can just make out one of her bow batteries. As for the CIC, I can easily imagine Adama and Colonel Tigh, phones in hand, yelling orders and directing operations at Ragnar and beyond. I'm not sure I can give a better compliment than that when it comes to the supreme quality of work on show here. I just hope all our screens are on the DRADIS stack, and that it lowers from the ceiling the first time the operational Commander arrives on deck.

P.S. If you (the devs) wanted to call the Mk II Galactica-class, I think we'd all be okay with it. lol

So Say We All!
Top

Re: Jupiter-Class Battlestar Mk II - What Details Can We See?

Funny thing is, it was almost called the galactica class.
Top

Re: Jupiter-Class Battlestar Mk II - What Details Can We See?

The overall shape of the refit Jupiter is changed. It is more in-line with what is seen on the show, and is more reminiscent of it's predecessor, the Aretmis. There are now only two arms on each flight pod, instead of the three in the pre-refit model, which i know a lot of fans complained about. overall, it is is much closer to what we've seen on screen, however, it's still missing a few gun batteries on the dorsal side of the bow.