Welcome to the first of our Development Diaries for Master of Magic. Seeing as this one is the first in our new series of Dev Diaries, we decided it would be best to cover everything that has been shown previously. We’ll also be adding some new details for those who have been following along.

We’re an indie studio based in Poland. Our previous two games are called Thea: The Awakening, and Thea 2: The Shattering and they are best described as: gritty, dark, fantasy survival games set within a post-apocalyptic world. They are inhabited by a combination of classical fantasy critters and humans with an abundance of mythical and folklore influences.

So while Master of Magic is a very different game at its core, we certainly have experience with the 4x and strategy genres. Our design ideology is simple: we try to make games that we’d want to play ourselves and we do our best to communicate with our fans and thus make the best games we can. 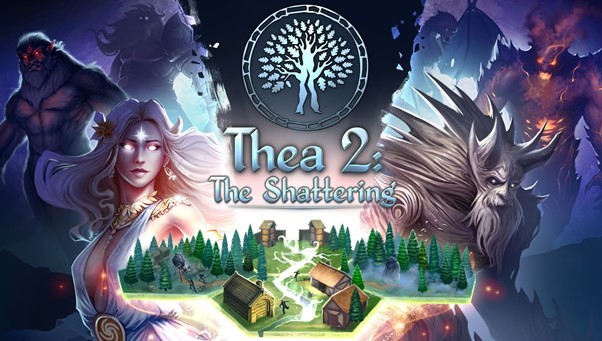 The old and the new

Our design philosophy is to attempt to recreate the mechanics and gameplay of MoM as faithfully as we can, while also making an awesome game that will attract new fans.

So, with that in mind, here is a list of things we already have that you may recognise from the original: This list is also not an exhaustive list of features, but it should give you an idea of where we’re going with it. Classic gameplay, with a modern look, beautiful new art and surgical balance changes with player feedback at the heart of the process.

Arcanus and Myrror races: each race has its own flavour and gives different bonuses that can influence your playthrough. 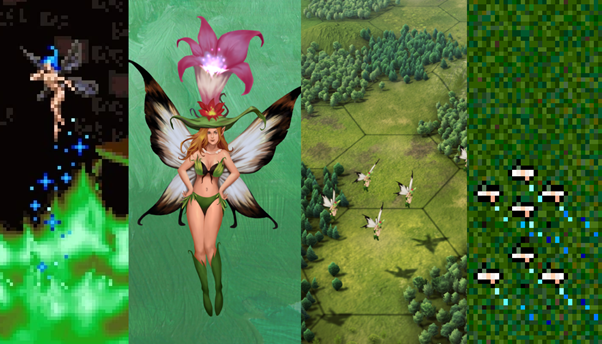 Areas so far that warranted some changes 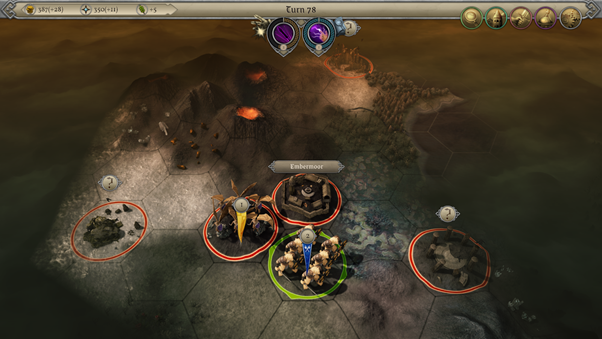 
Coming in our Dev Diary next month... 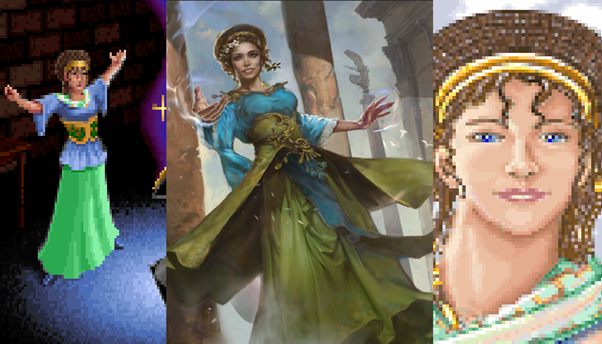 The wizards! Who stayed unchanged and who got a makeover? If that’s a question that’s been on your mind, we’ll answer it in the next dev diary.

If you’d like to discuss this dev diary or anything else about the game, please join us on our new official Master of Magic Discord server here.

You can also wishlist Master of Magic on Steam here.
Top

Never having played the first one but read so much about it I am full of anticipation for this remake and love the art style personally.
Top

Looks great!
Arranging The Year of Many Emperors (TYME), Dividing the Spoils (DiSp), The West is No More (TWiNM), An Empire in Flames (AEiF), Ruin and Conquest of Britain (ExCoB), Vae Victis I and II (VV) as well as the Ever-Green League.
Top

Question - the original game was basically "Civ w/ a magic overlay"... Is this still the case or is the game more about magic and less about building/expanding?

Question - IIRC, there was minimal/no ability to increase your magic scope (i.e., books) during the game... This again contributed to the game feeling less about magic and more about Civilization mechanics. Are you increasing the ability to focus on our mage...?
Top
Post Reply
5 posts • Page 1 of 1