We are about to start a beta to test the new procedural campaign for Onslaught.

The campaign features over 35 different missions to explore, allowing you to plot your own path across Keldonia in search of a mysterious amulet of power. Each mission has been crafted with our new guided procedural map system. That means while each map shares core features such as general setting, enemy types and dominant landscapes, it will look and play different every time, yield different rewards and even offer different units and heroes to recruit along the way.

The Amulet of Power campaign provides you with a medium-sized warband to lead into battle, so you have to make the best of what you can find along the way in order to bolster your forces. Maps are more skirmish-style, getting you into action quickly and requiring less extensive exploration. Ideally played in the new Iron Maiden mode that only allows one save-game, you battle for survival against ever more challenging enemies guided by an unusual companion.

Can you lead your armies to the final battle? 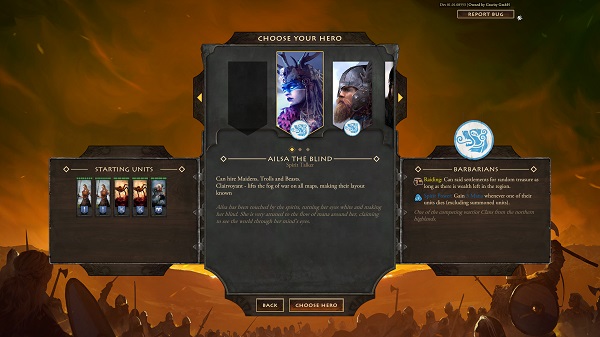 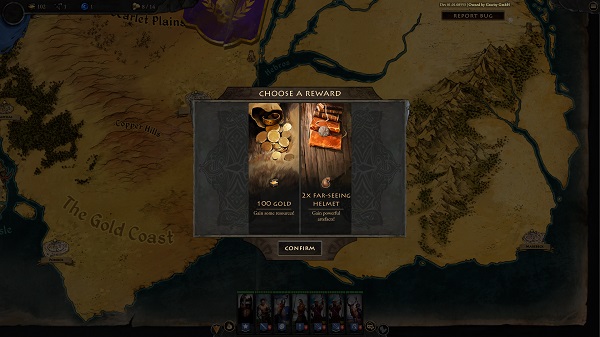 Apparently I already applied even though I was in another country when this was happening? Does the beta sign up, uh, work?
Top

prestidigitation wrote: ↑
Sun Jan 26, 2020 1:55 pm
Apparently I already applied even though I was in another country when this was happening? Does the beta sign up, uh, work?

It does! We've got your details and you should be hearing from us very soon.
Producer of Field of Glory, Strategic Command, Stirring Abyss and Fantasy General (plus a handful of secret things...)
Top
Post Reply
3 posts • Page 1 of 1