With a new campaign, new ships, and munition types, Ghost Fleet Offensive continues Battlestar Galactica Deadlock's Season 2. Strike from the shadows and bring the war to the toasters. 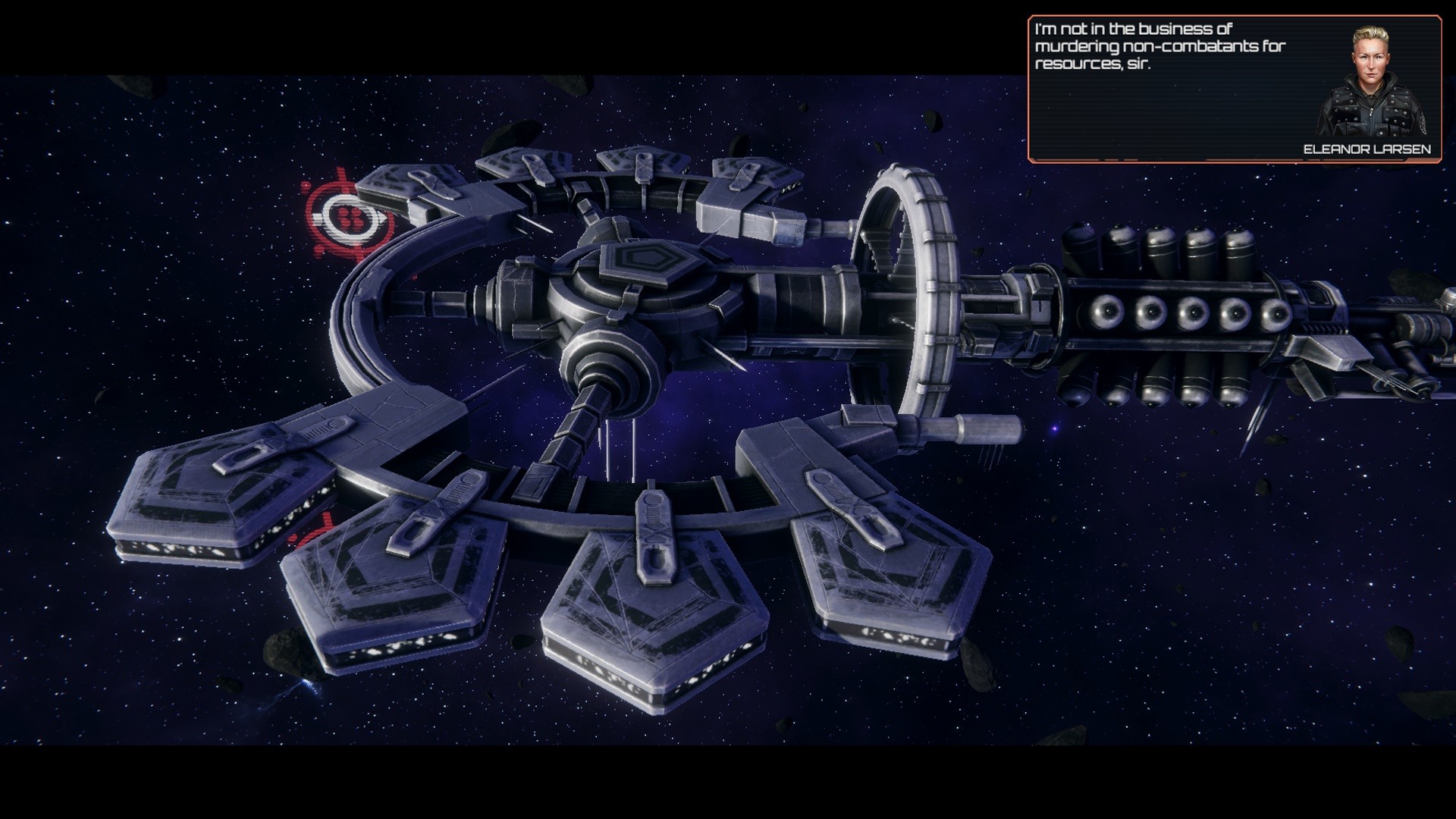 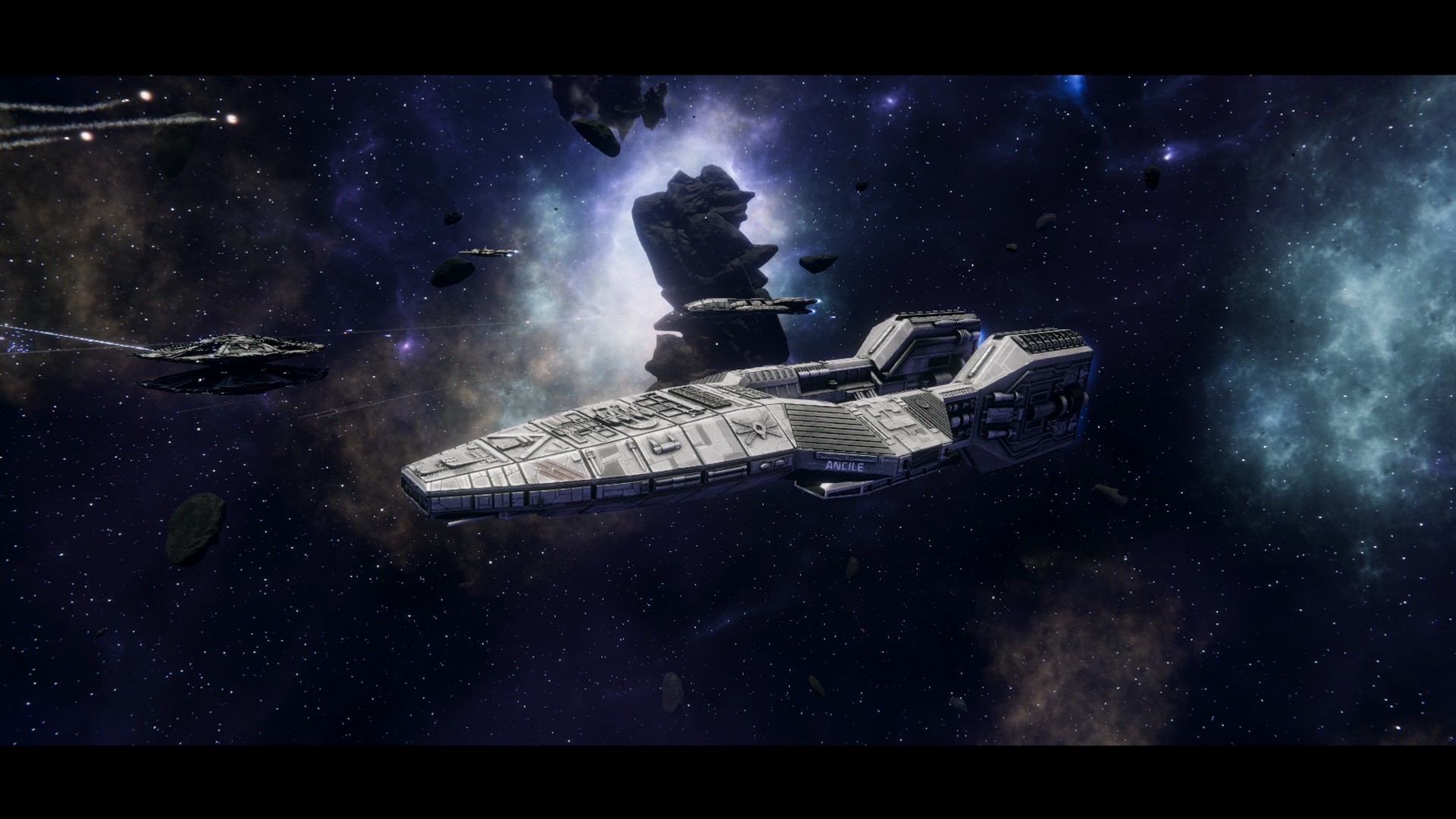 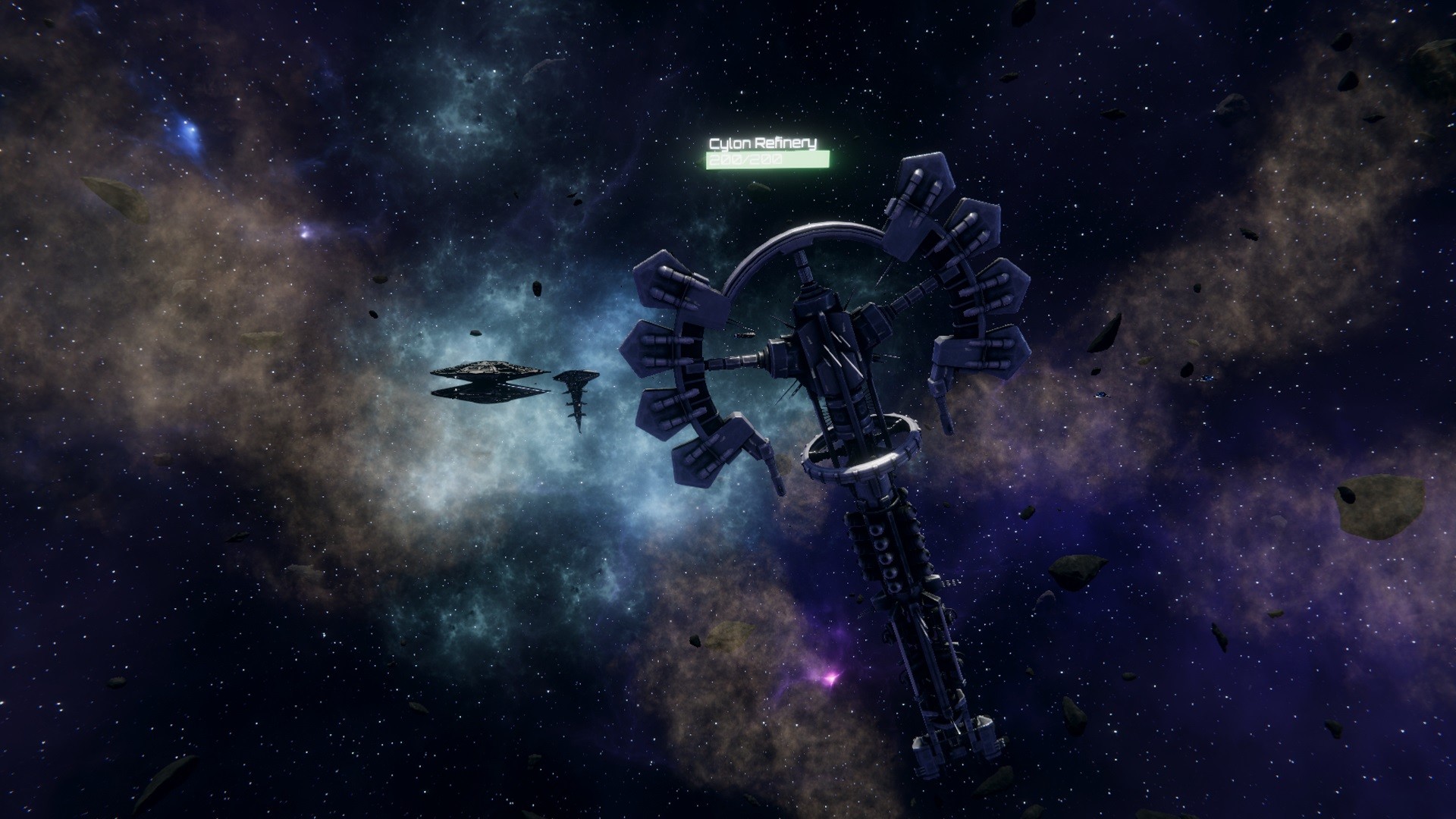 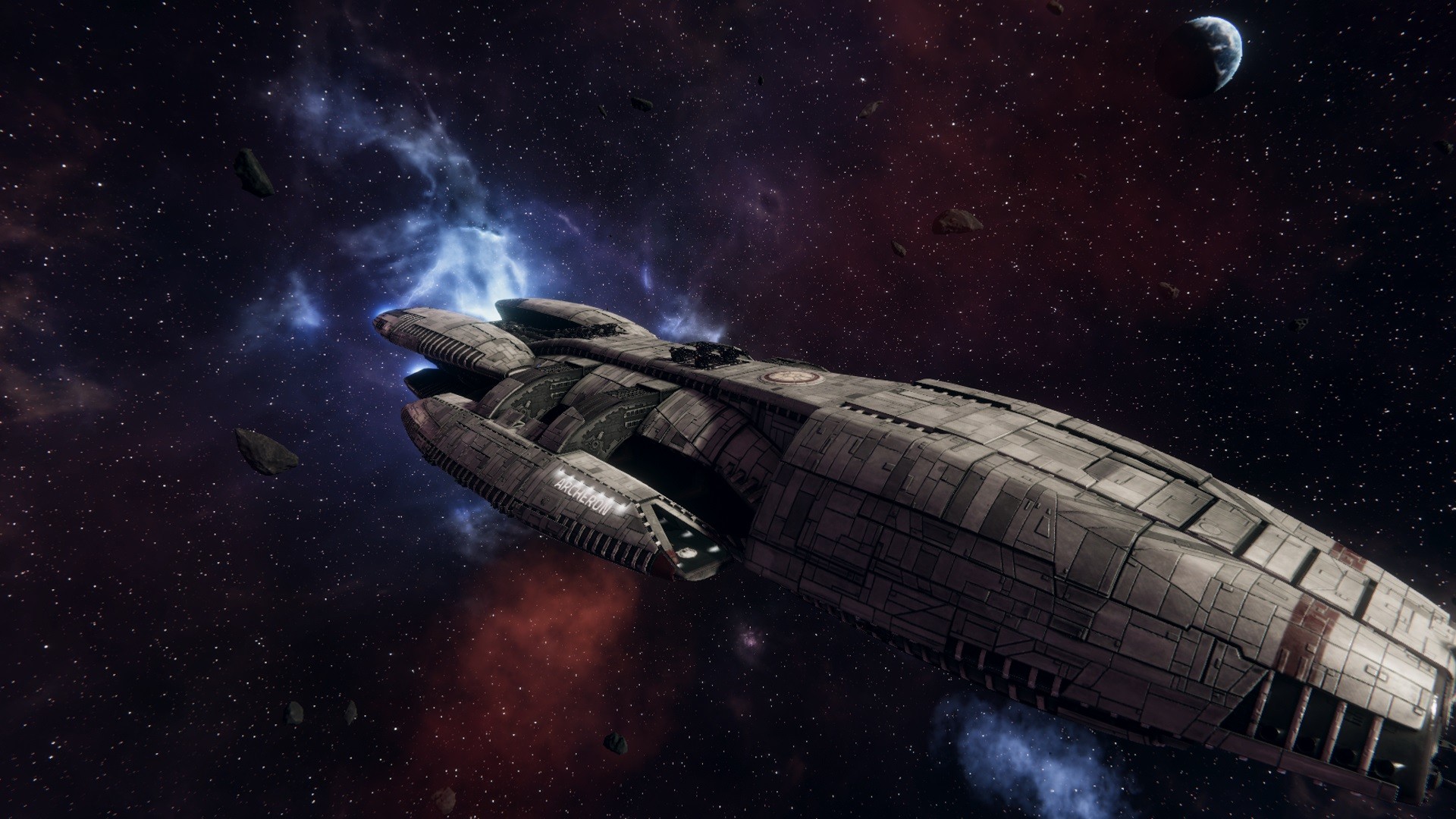 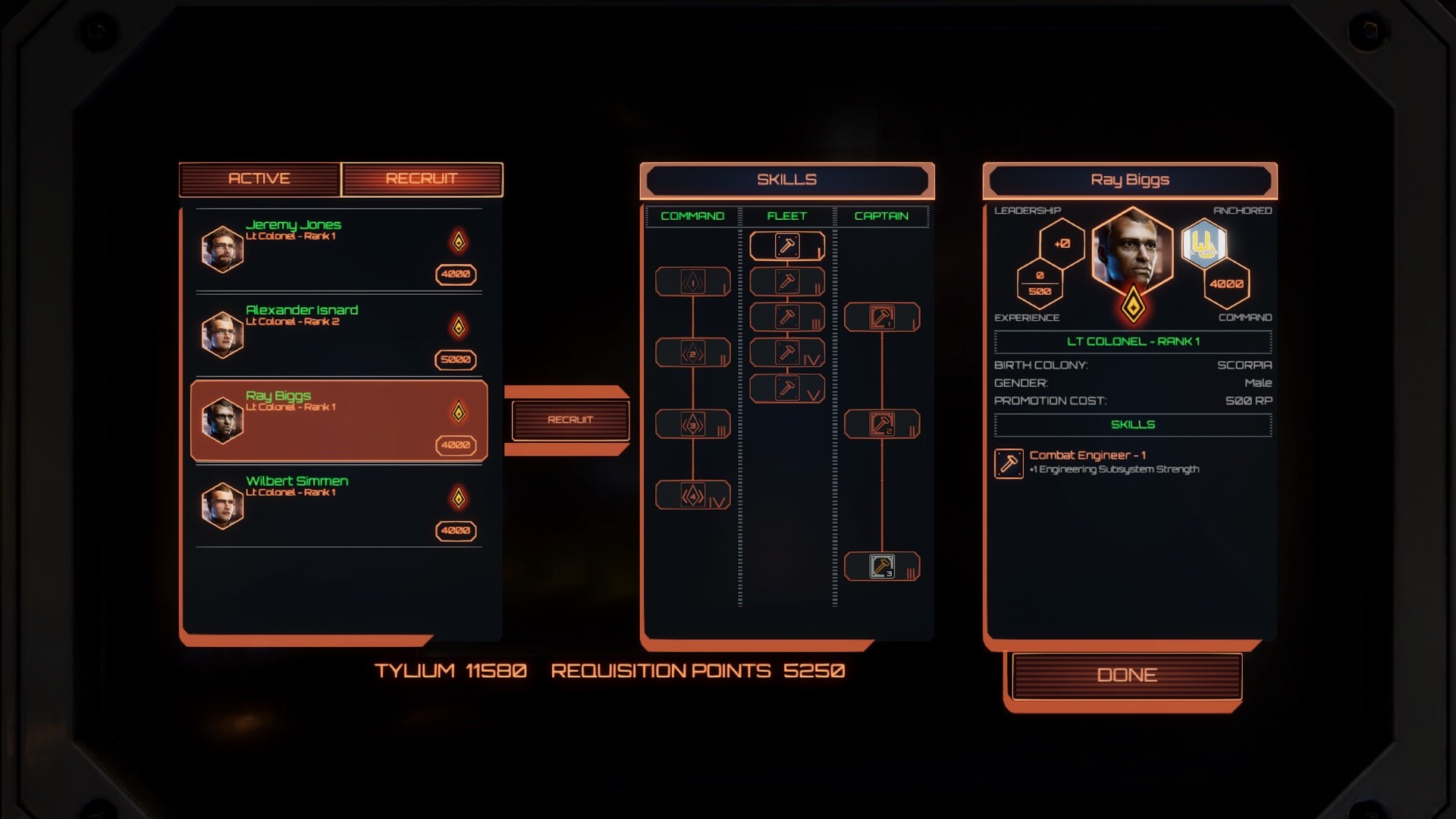 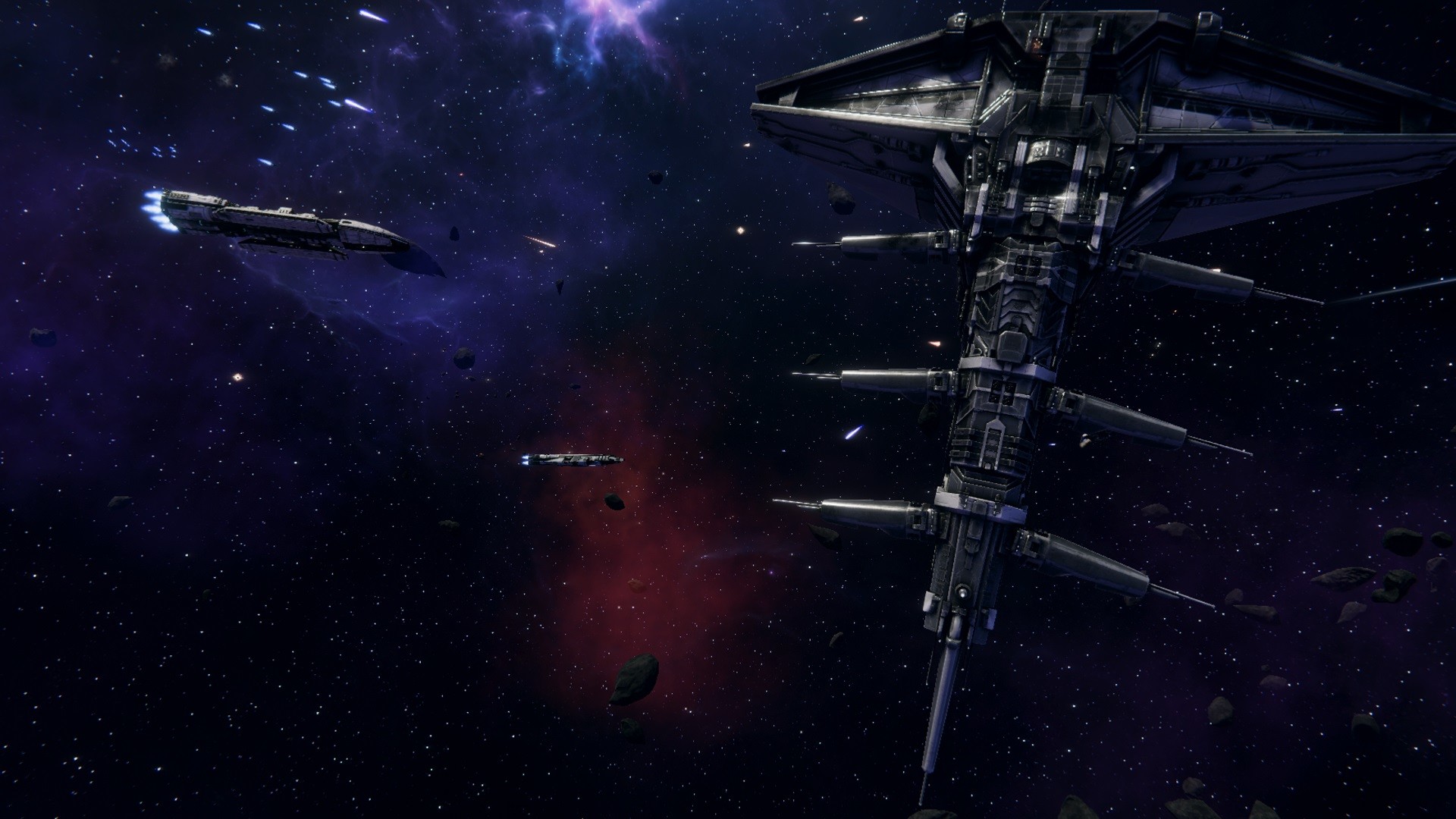 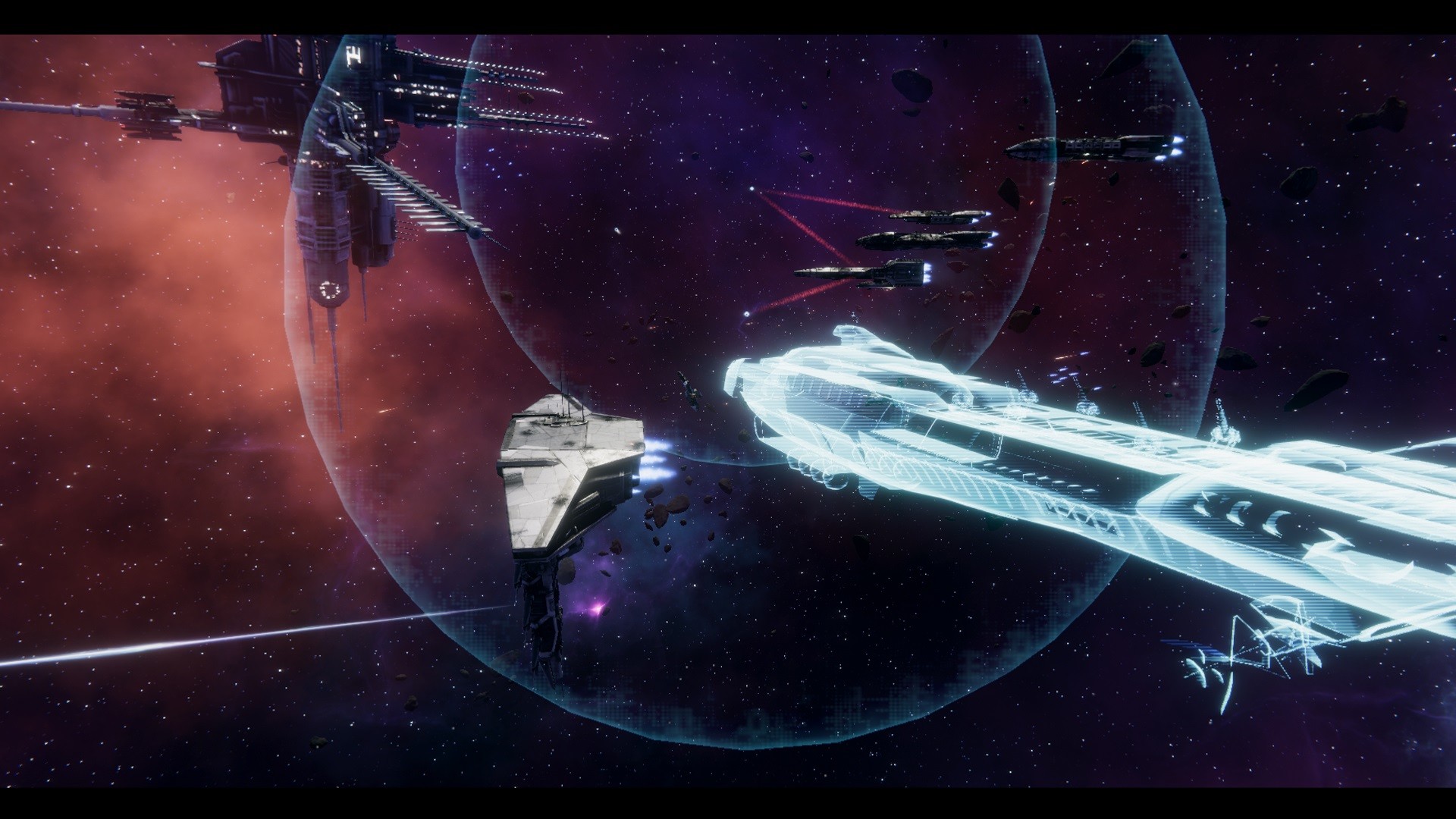 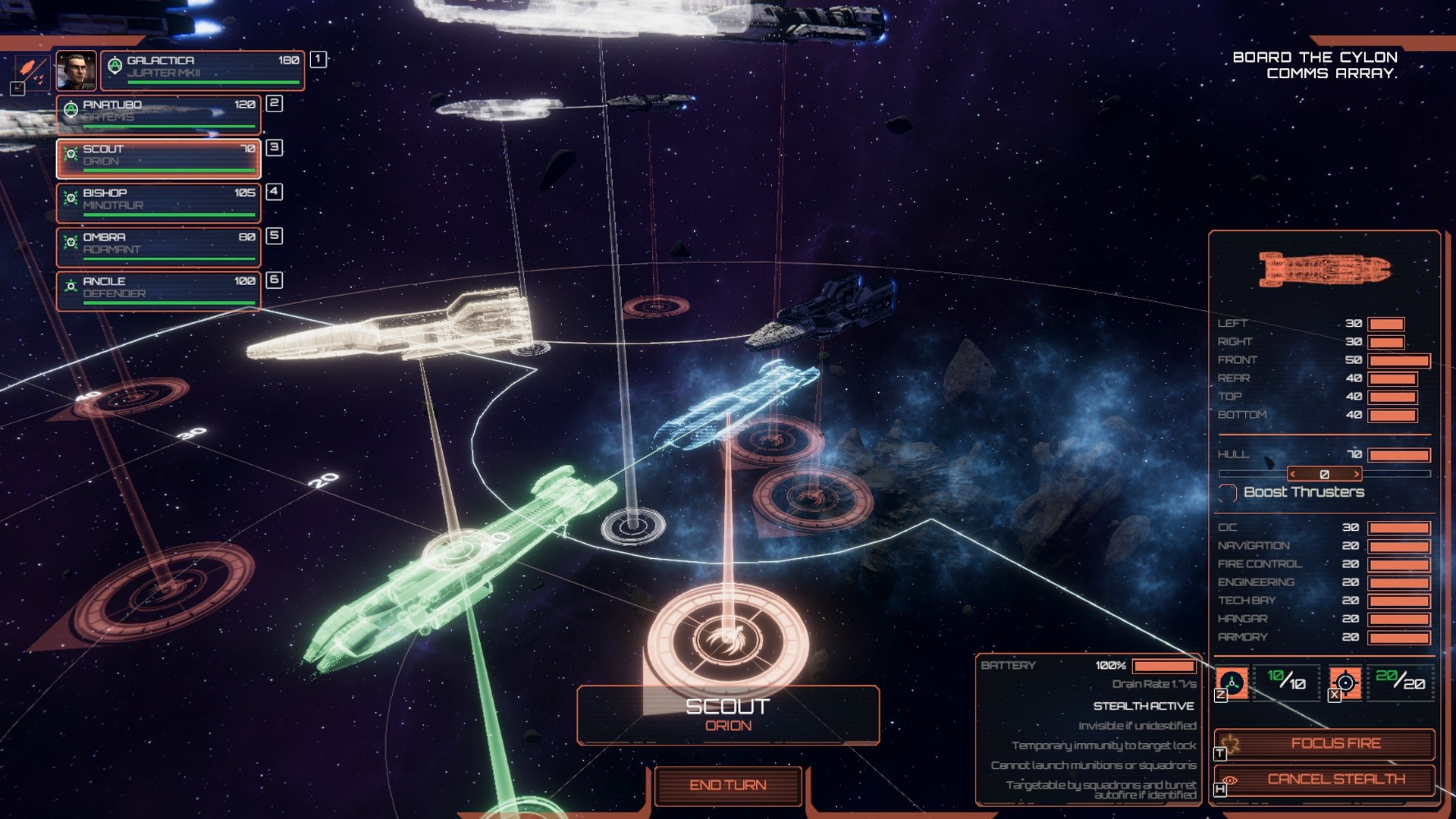 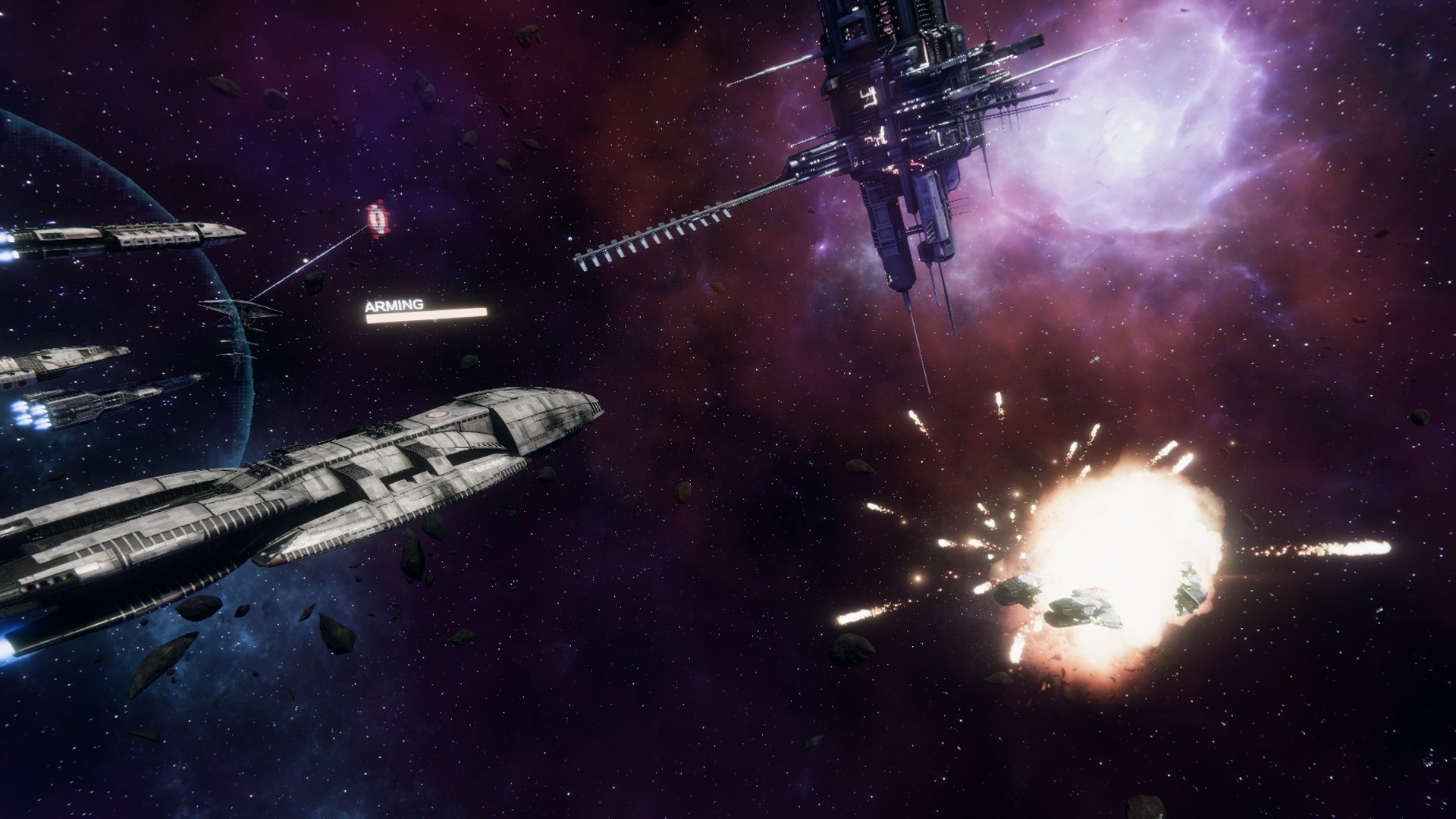 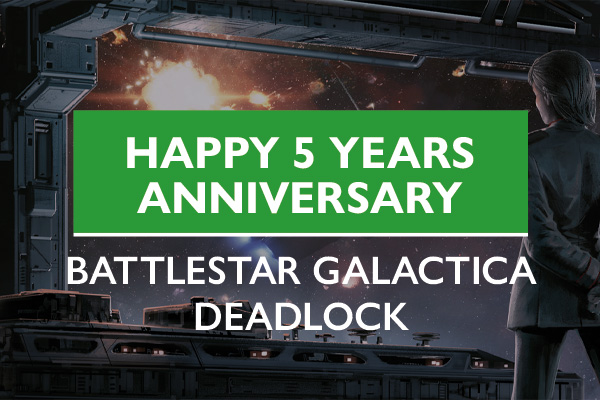 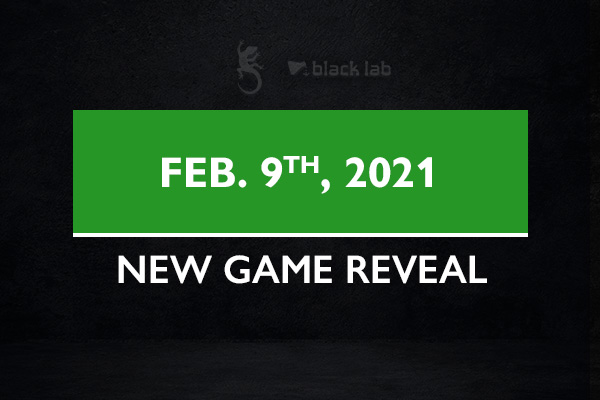 With a new campaign, new ships, and munition types, the Ghost Fleet Offensive DLC continues Battlestar Galactica Deadlock's Season 2.
Strike from the shadows and bring the war to the toasters.

The people of the Twelve Colonies believe that Colonial forces are keeping the Cylon threat in check. In reality, the Ministry of Defense loses ground every day. Under Atropos’ command, Cylon attacks have become precise and terrifying. Perfectly timed ambushes designed to cripple communications and logistics. Efficient and methodical.

Commander Nash and the crew of the Galactica have to keep up the pretense of the good fight, never revealing how close the people back home are to the knife’s edge. Meanwhile, Admiral Sarkis has one last plan that could finally bring this war to an end, or doom them all.

It is time to activate the Ghost Fleet Offensive.

A light frigate equipped with an experimental suite of ECM jamming and stealth technologies. Able to protect itself from hostile DRADIS sensors, the Orion can lay in wait, maneuver for the perfect torpedo angle, and then speed away while its stealth battery recharges.

A support ship of Gemenese origin, the Defender is a mobile marine detachment platform. The Raptors from the Defender can both bolster the marine defense of friendly ships that have been boarded, and provide technical support to boost the strength of ally subsystems. Based on the ship design and used with permission of Todd Boyce.

A technologically advanced command ship lined with point defense cannons, and capable of overclocking the subsystems of multiple ships with its advanced transmission arrays. The Medusa pushes the capabilities of Cylon technology to its very limits.

Cylon Virus Mines - A short-range ECM field generator that both hacks the subsystems of hostile ships, and compromises enemy squadrons.