Take command of Wehrmacht forces in this second chapter of the overarching Axis Operations Campaign for Panzer Corps 2. Whiles the Allies attempt to pursue their strategy of Appeasement, Germany moves to secure more and more lost territory. Once again, your Wehrmacht forces are called to action... 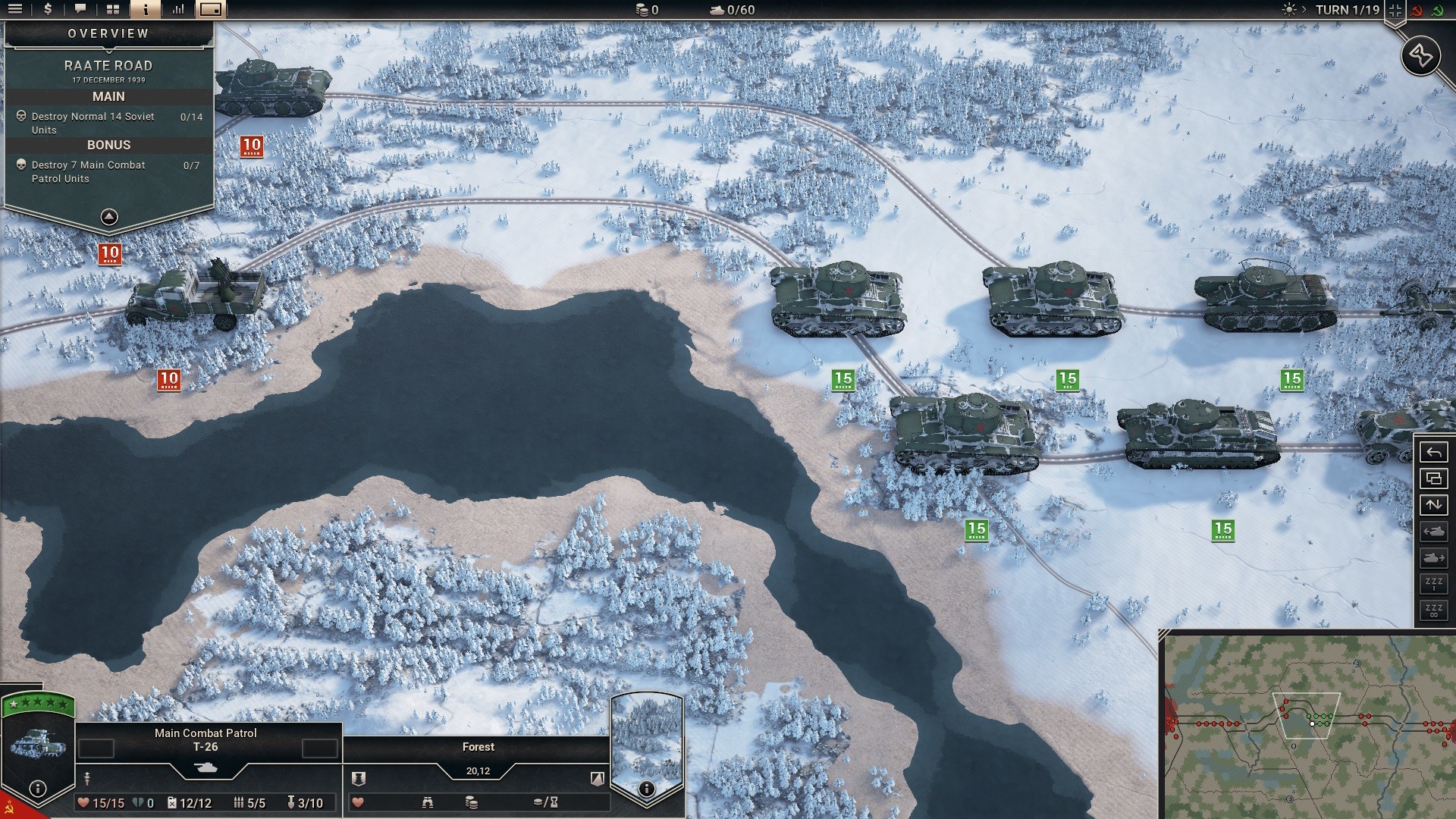 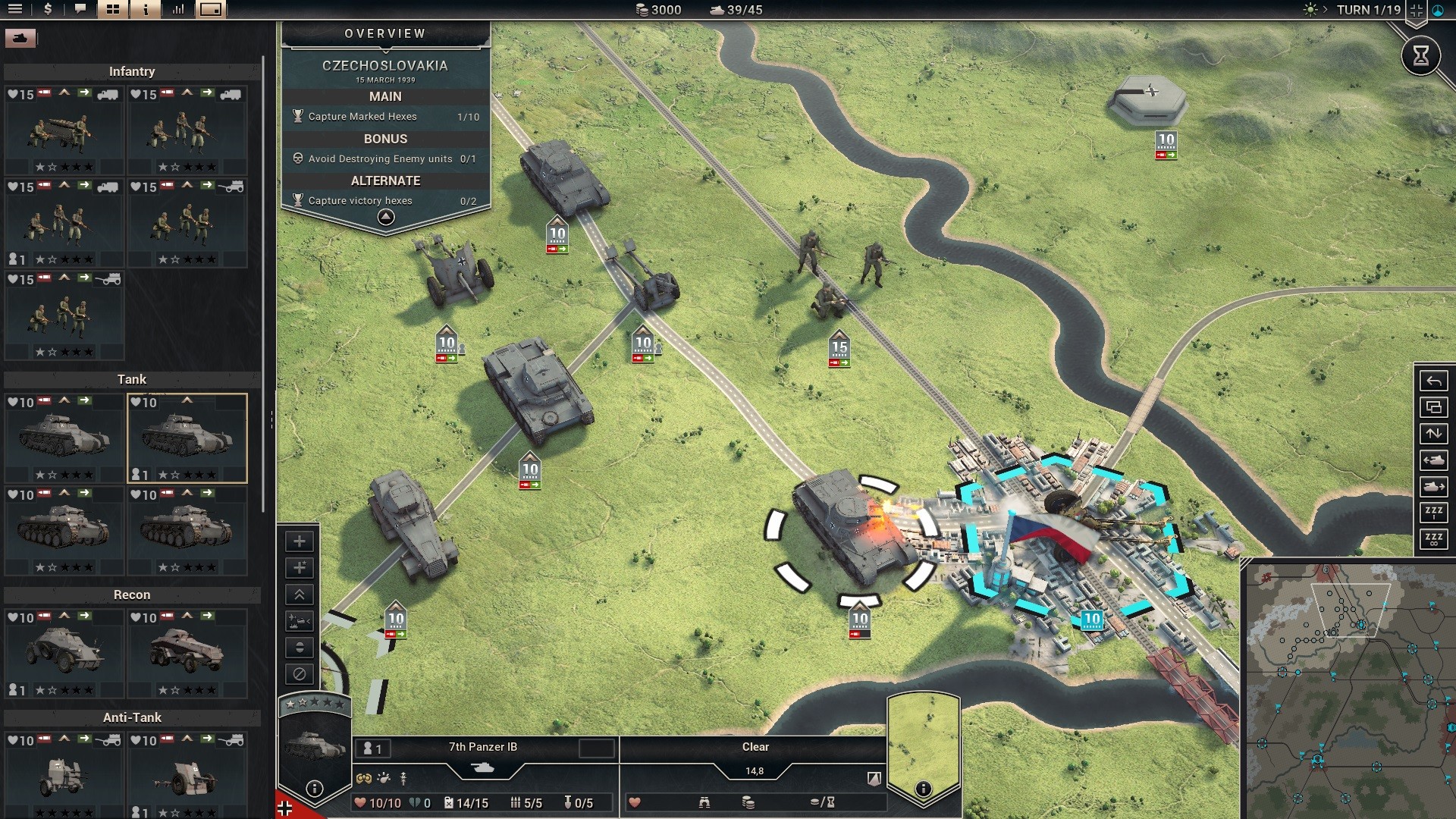 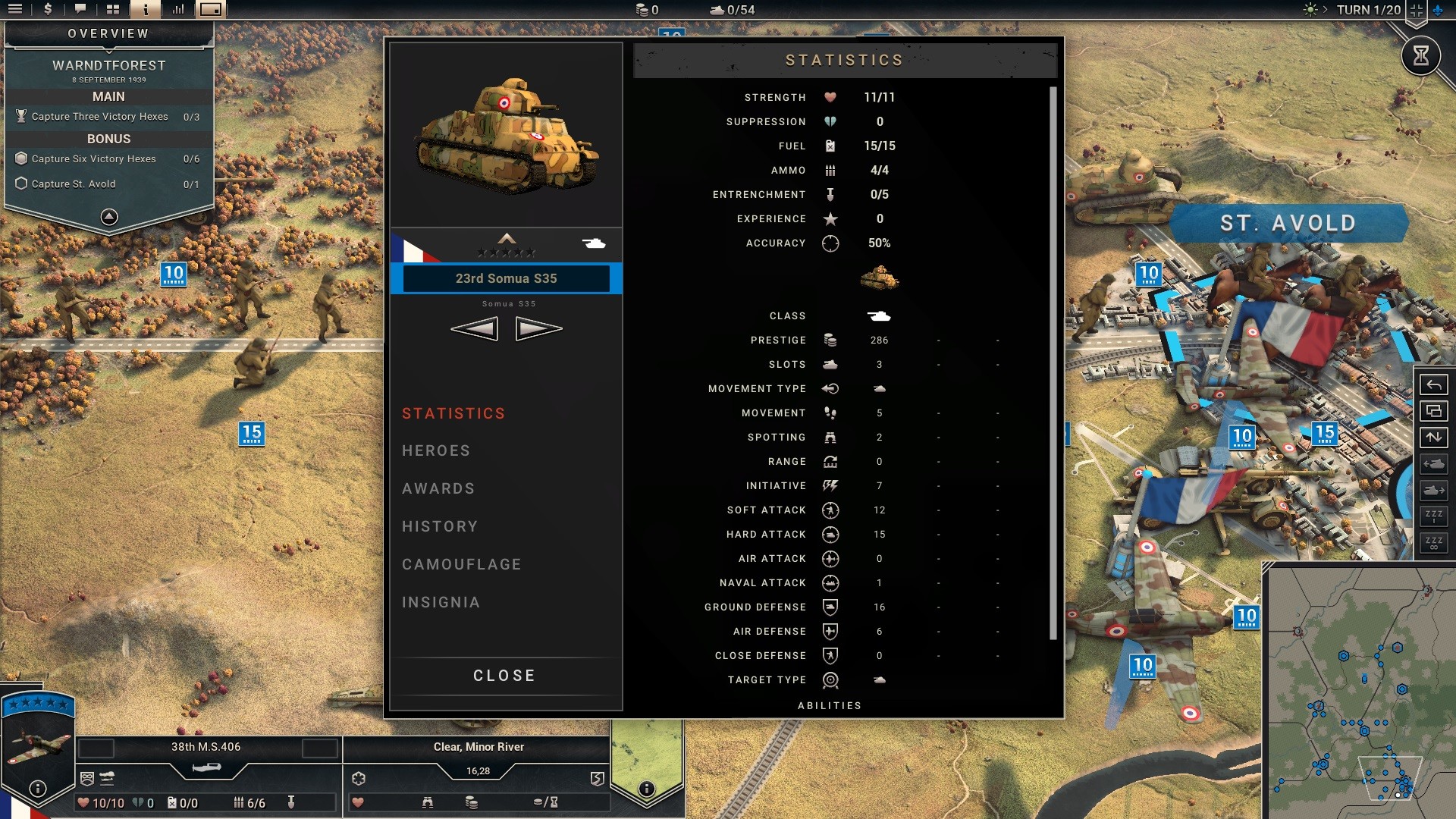 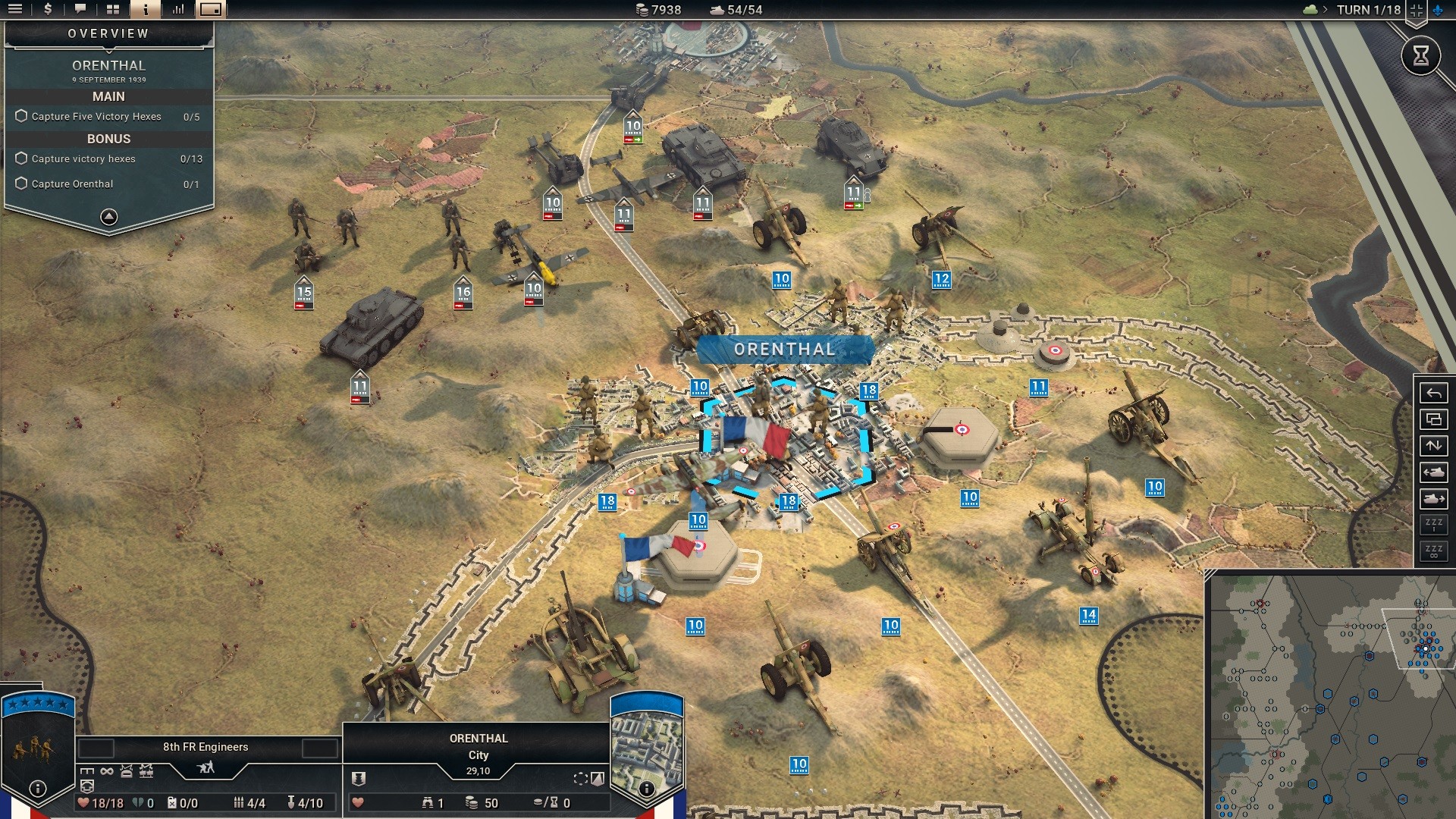 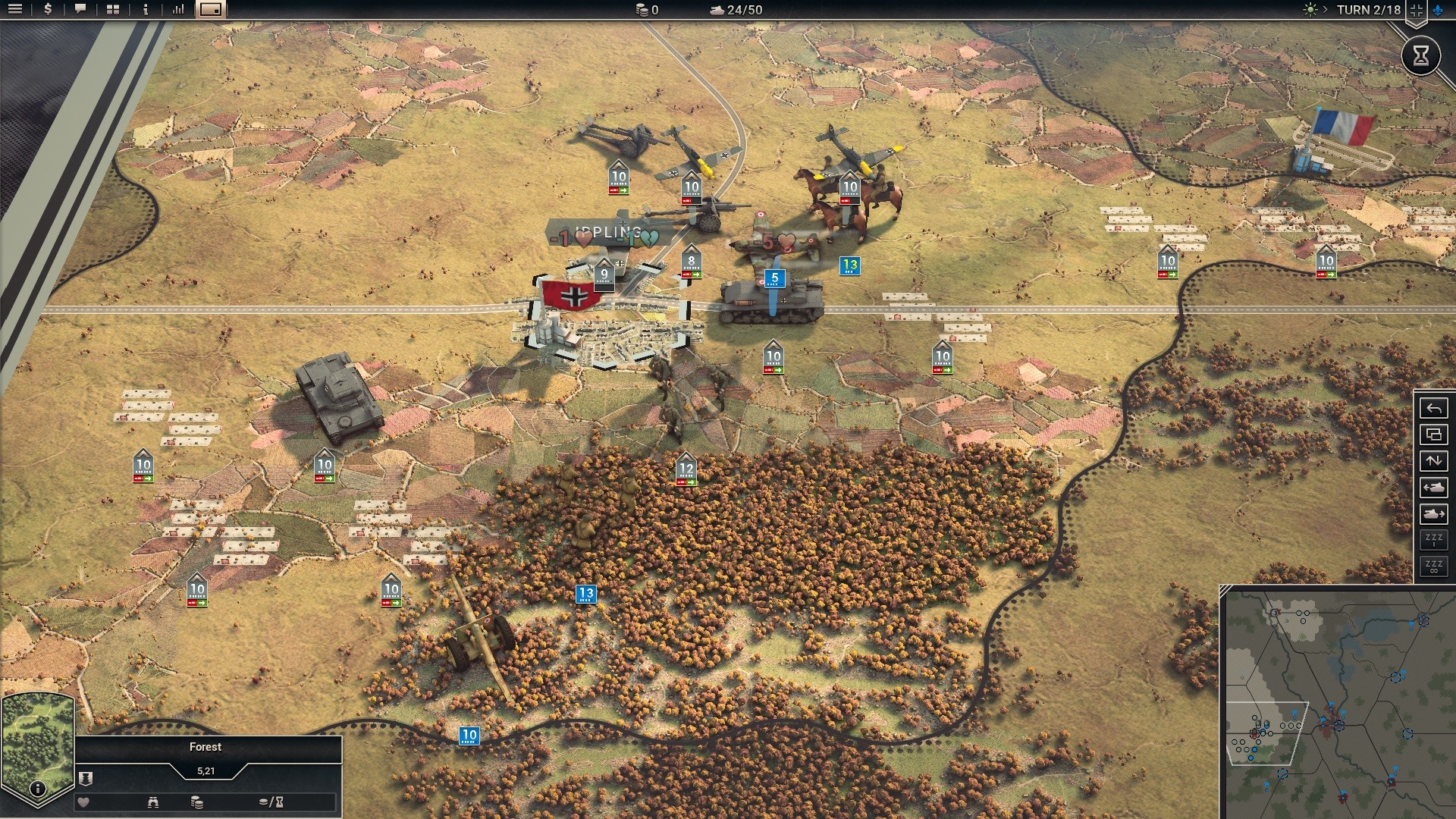 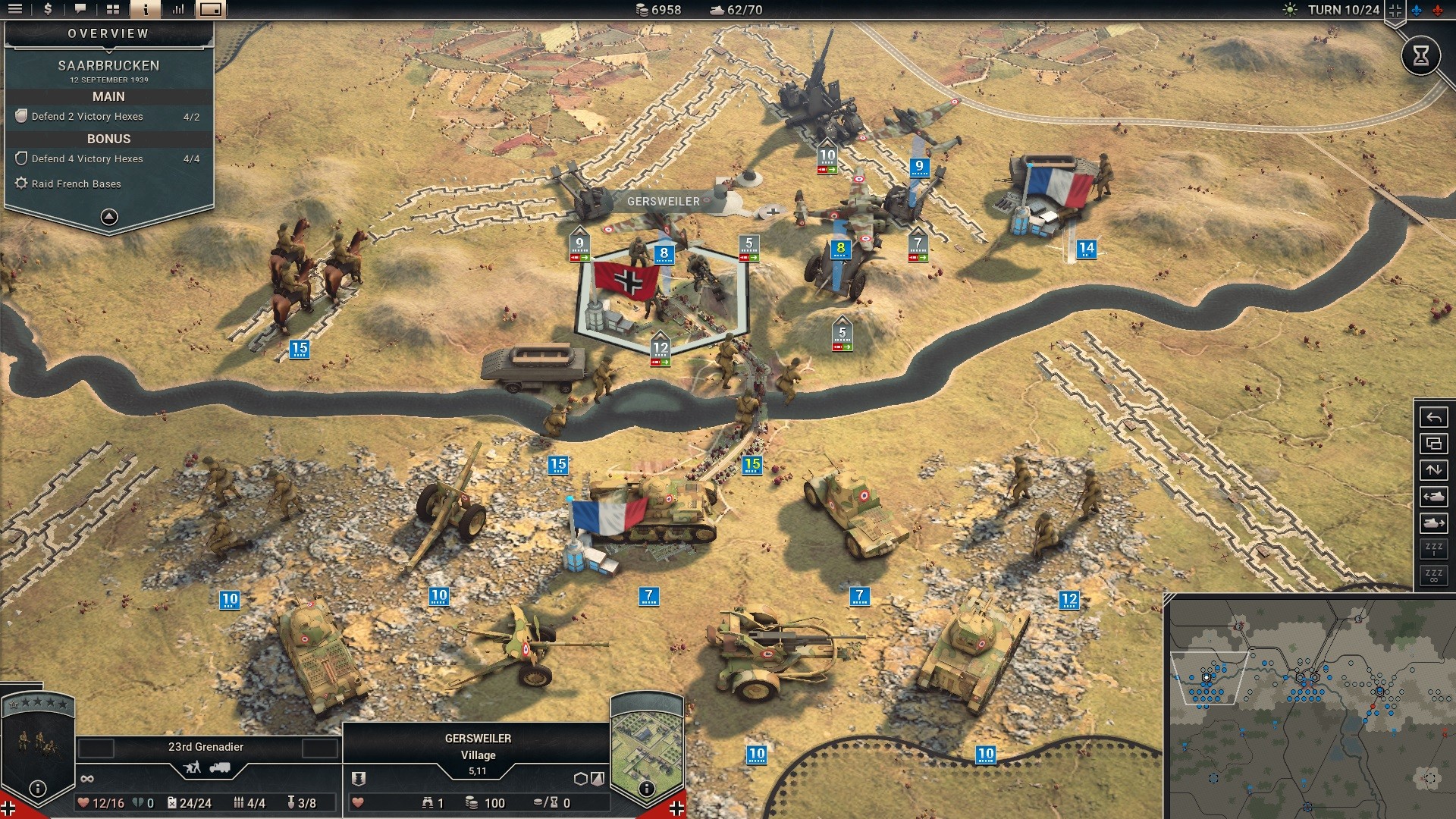 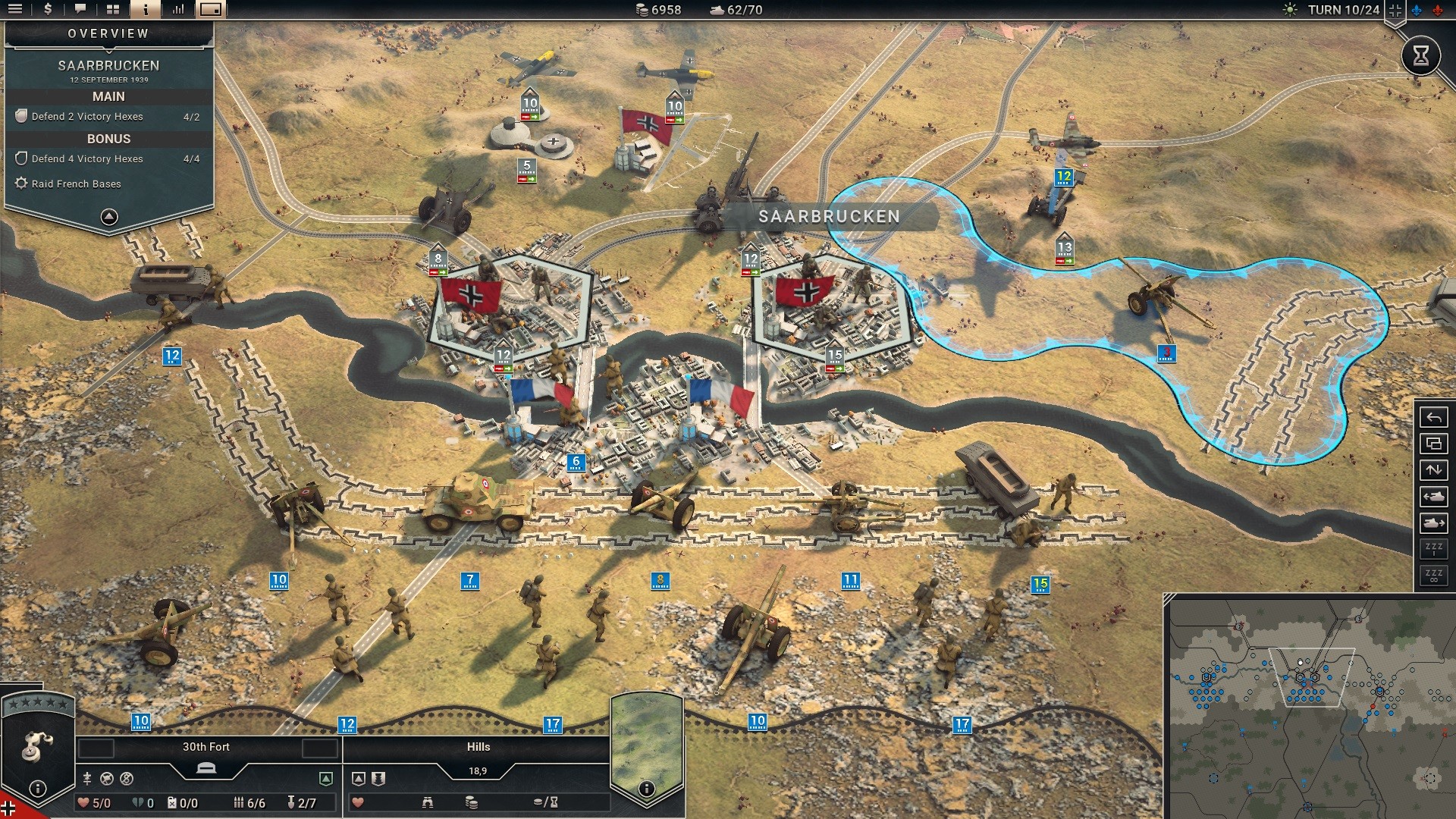 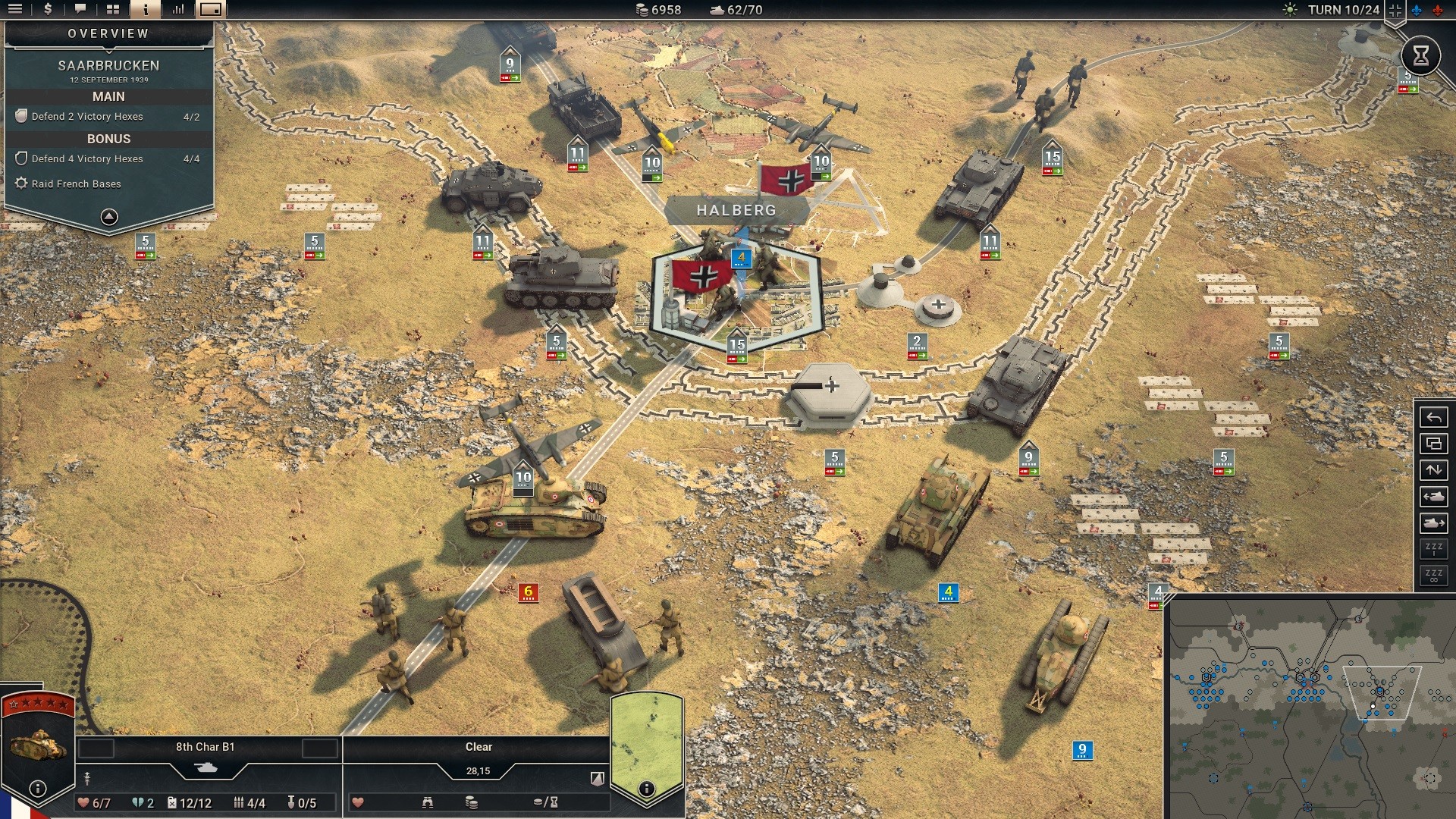 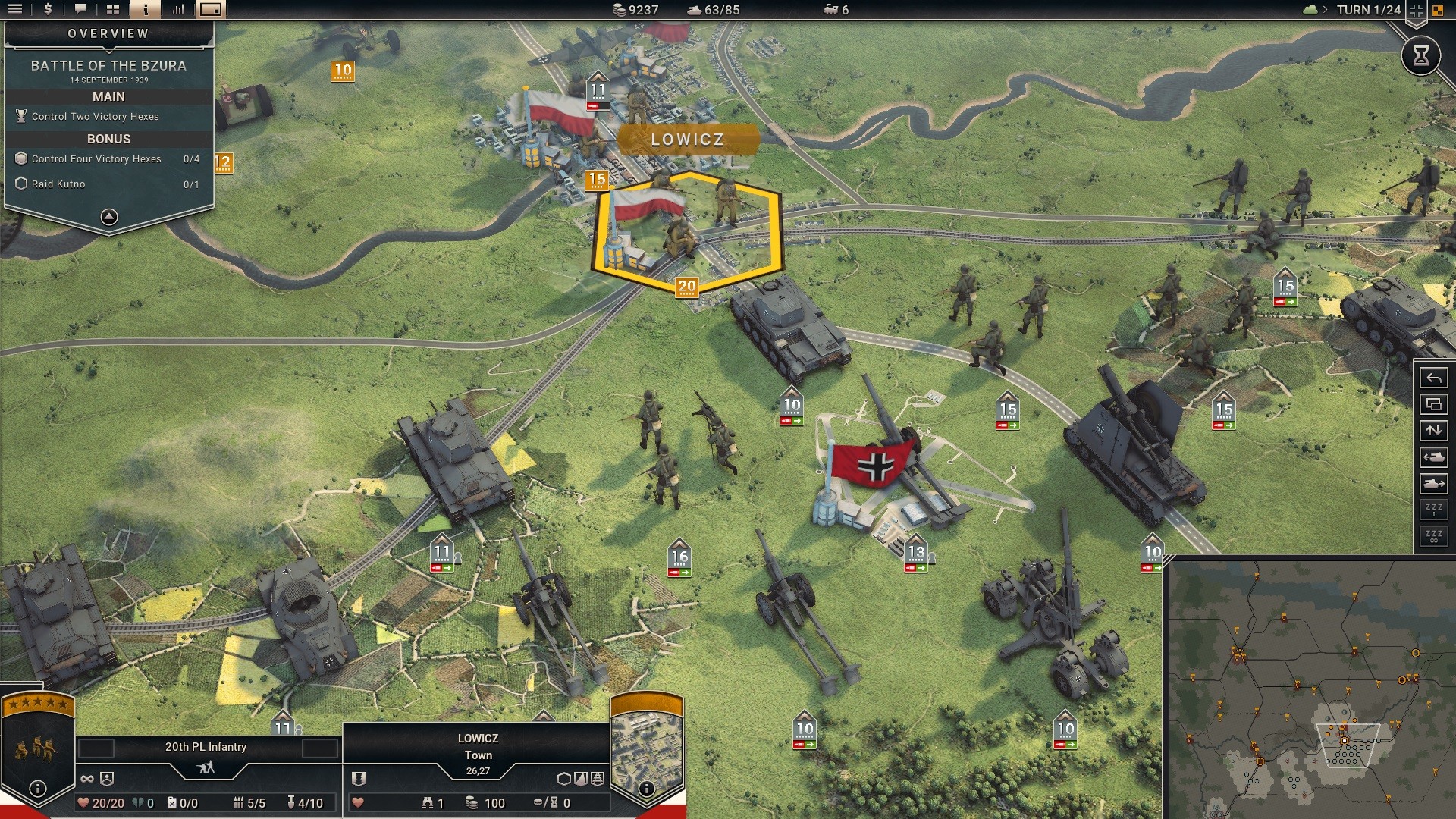 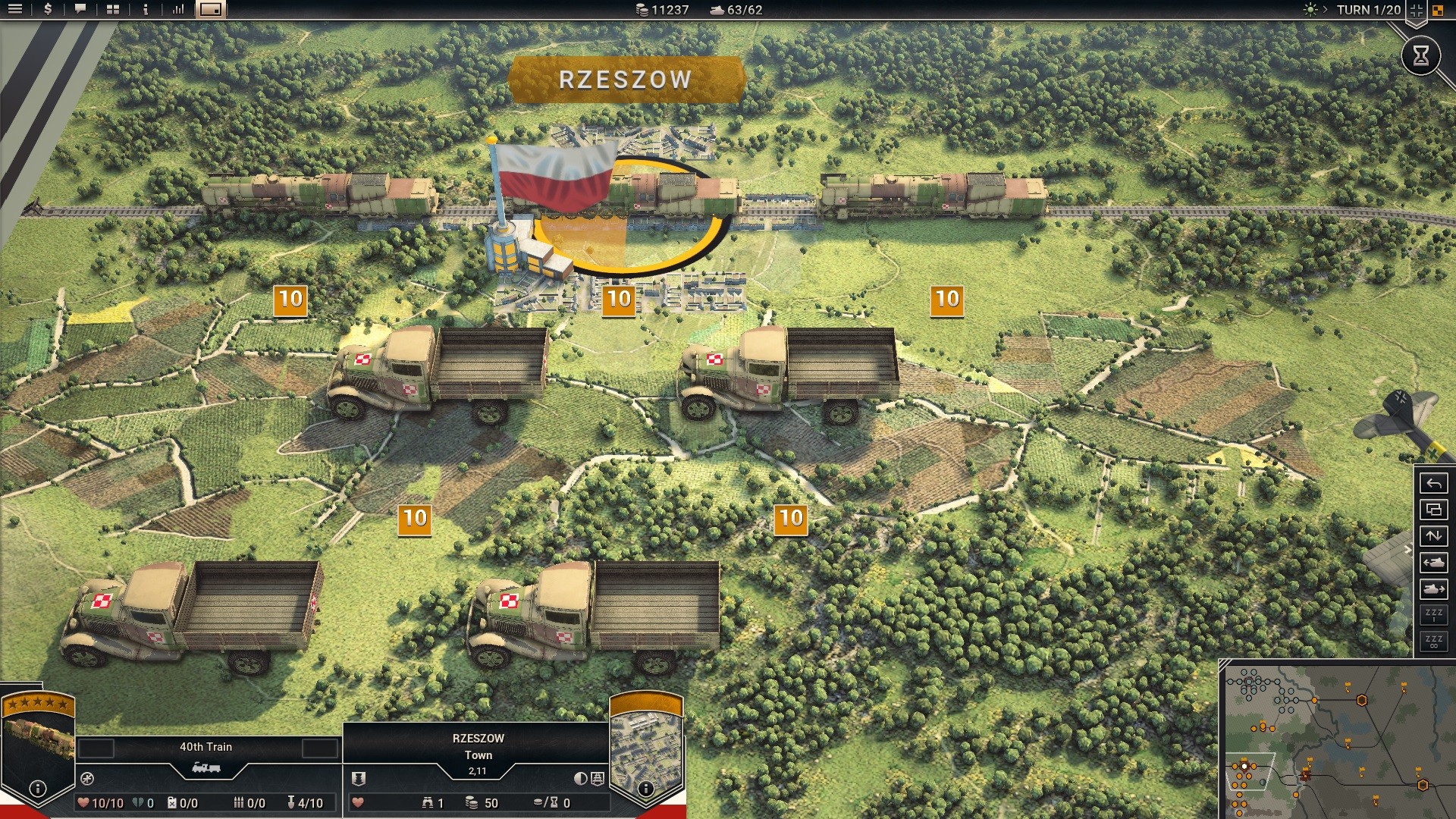 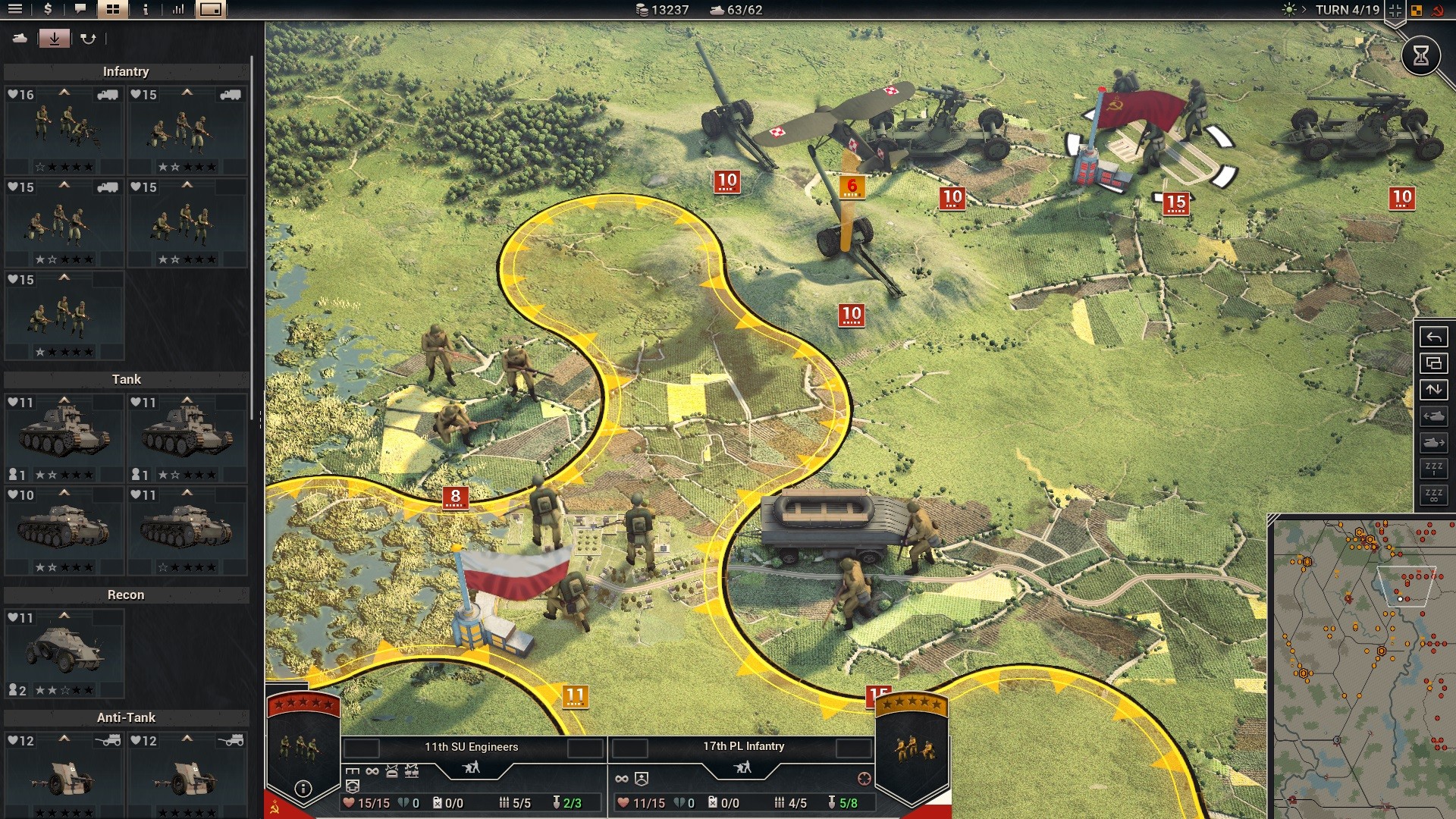 Panzer Corps 2 General Edition is a deluxe edition for the ultimate Second World War strategy game. Enjoy the time-proven gameplay formula which has…

Panzer Corps 2 Field Marshal Edition is the ultimate deluxe edition of Panzer Corps 2, including all the bonus materials from the General Edition plus… 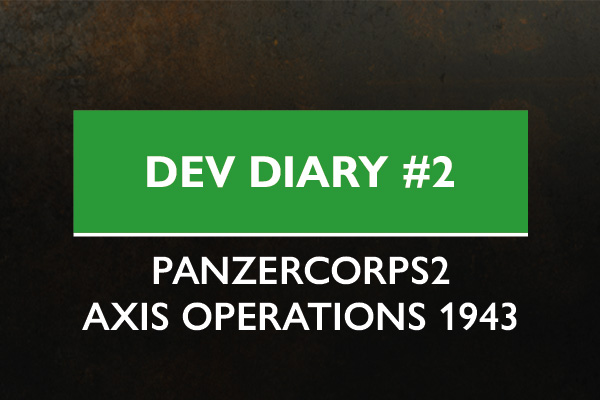 With the valuable lessons learned from the Spanish Civil War behind them, Germany turns towards the rest of Europe with vengeance in its eyes. Vengeance for the treatment of their country under the despised Treaty of Versailles.

While the Allies attempt to pursue their strategy of Appeasement, Germany moves to secure more and more lost territory. After the 1938 annexation of the Sudetenland, the decision is made to gobble up the rest of Czechoslovakia. Once again, your Wehrmacht forces are called to action...

FORM YOUR OWN PANZER CORPS

Players can import their core forces that completed the previous Spanish Civil War campaign or use a preset core force to directly launch into the Axis Operations 1939 campaign.

Explore both obscure and well known battles of World War II through various scenarios and bonus mission objectives taken straight from the pages of history. In addition to normal combat, you'll be tasked objectives such as capturing Czechoslovakian factories without bloodshed , setting up minefields to delay the French Saar Offensive, securing Bzura River bridges against massive Polish counterattacks, and even seizing control of tiny Denmark to clear the way for Operation Weserübung: the invasion of Norway.

By completing bonus objectives and achieving various degrees of victory, you'll earn Commendation Points that can be spent on a variety of unique rewards ranging from access to stockpiles of captured enemy equipment, special prototype vehicles, and even convincing historical officers to join your army.

From Czechoslovakia, to the French invasion of Germany, to Poland, to Finland, and even Denmark, players can expect to encounter a huge variety of adversaries in this campaign. Plenty of different battlescapes await, as does the ongoing opportunities to capture and field enemy equipment as your own.
And watch out for more 3 way conflicts as your invasion of Eastern Poland encounters the Soviet Invasion heading west...