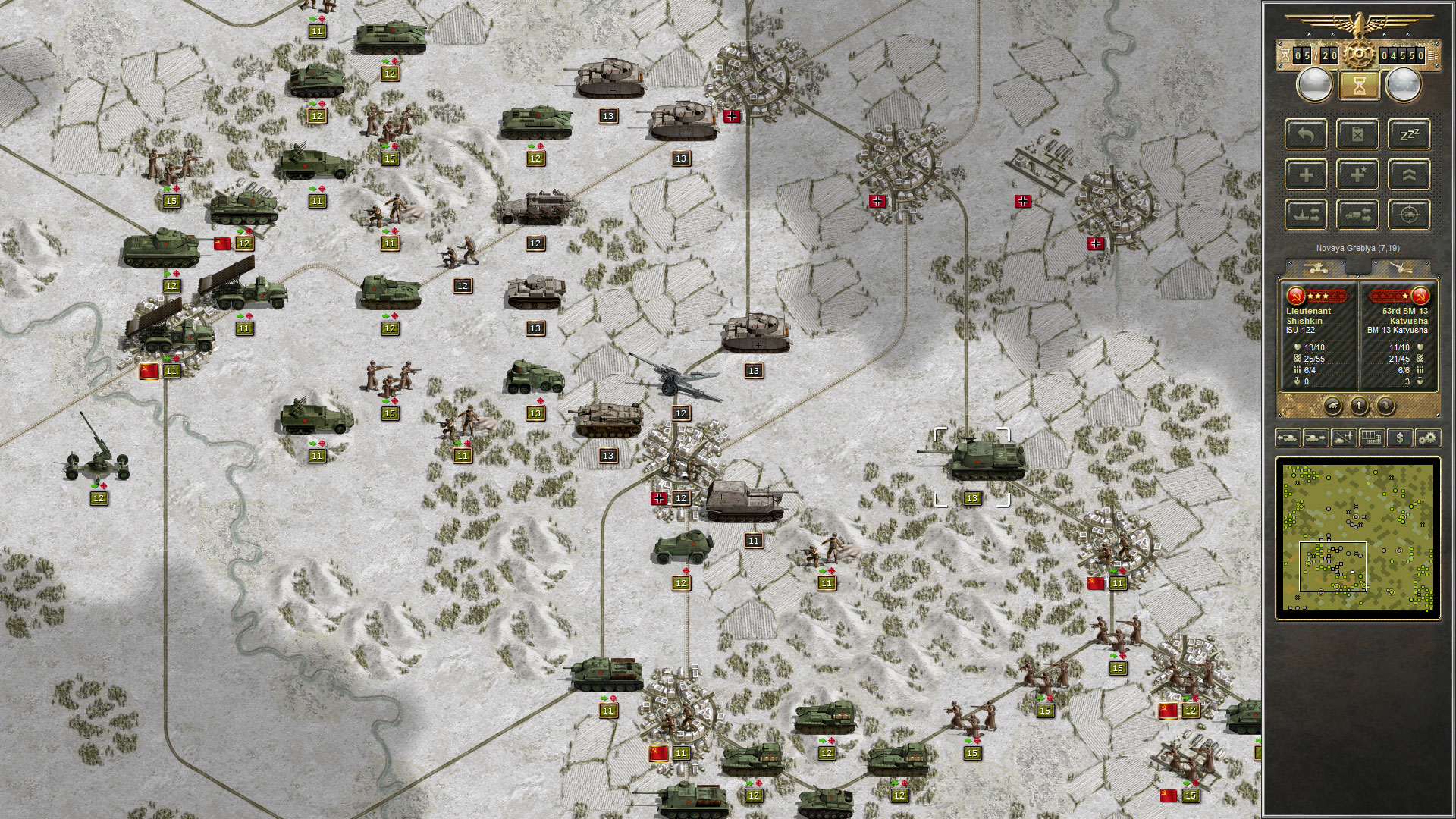 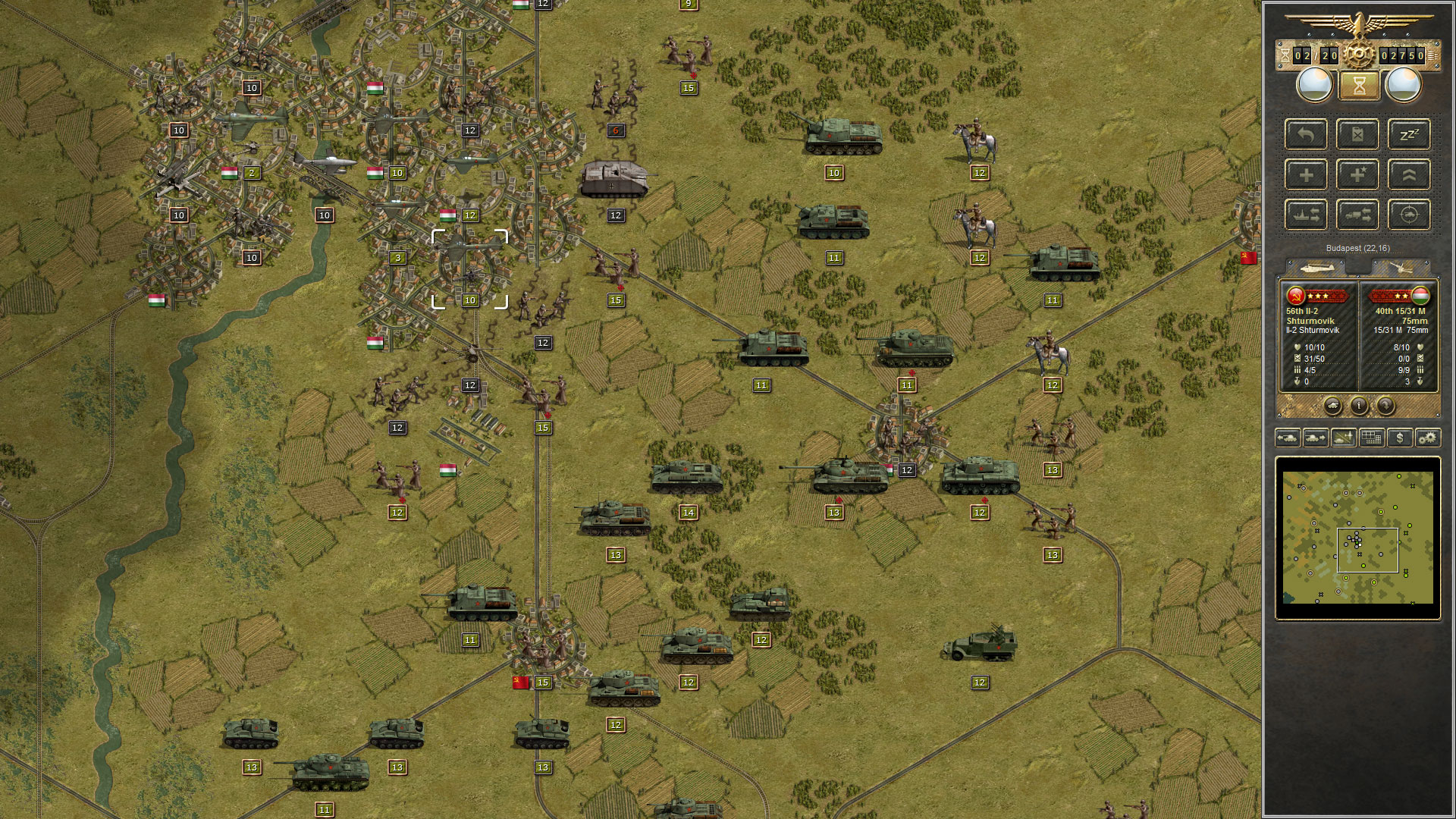 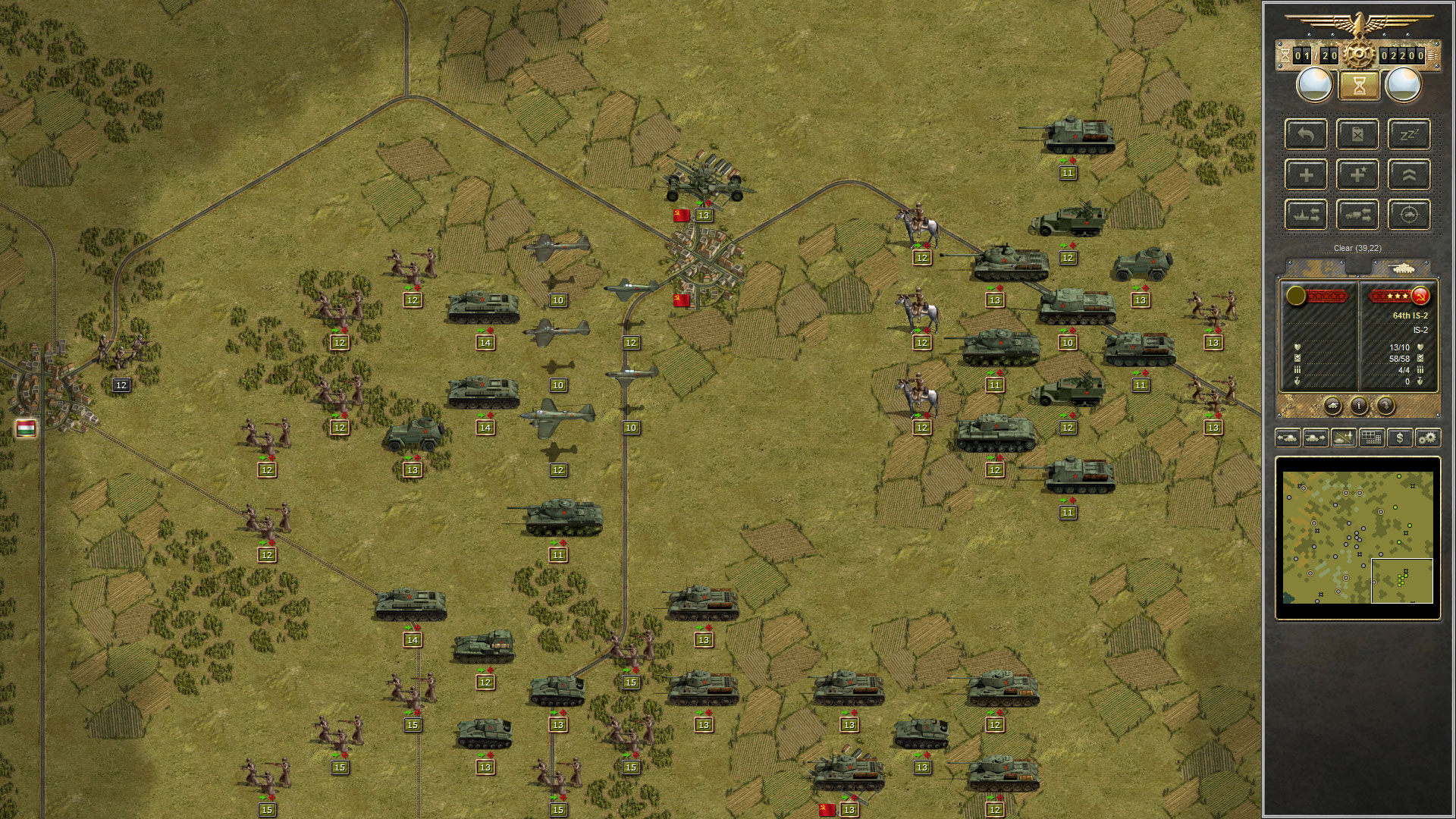 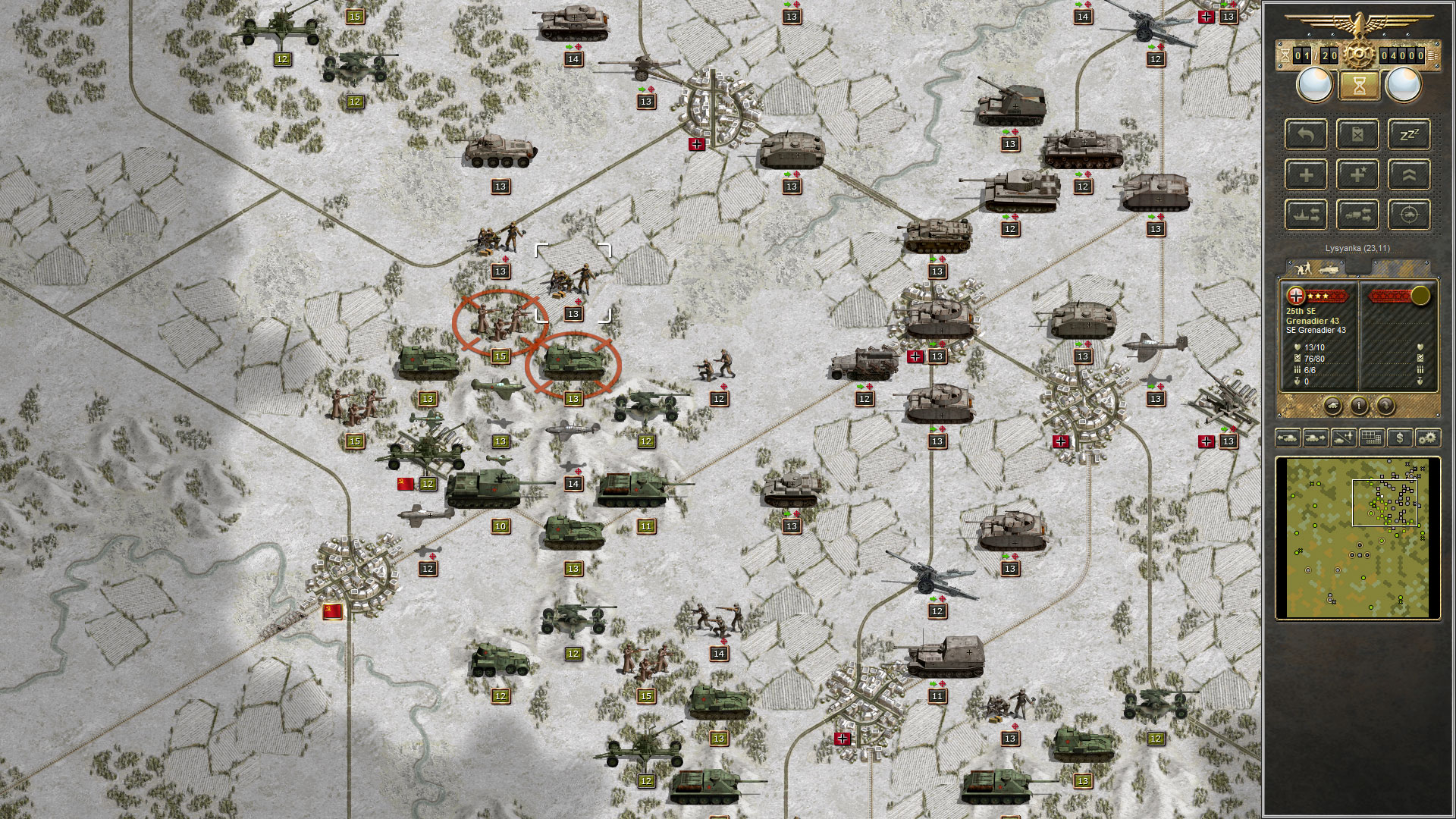 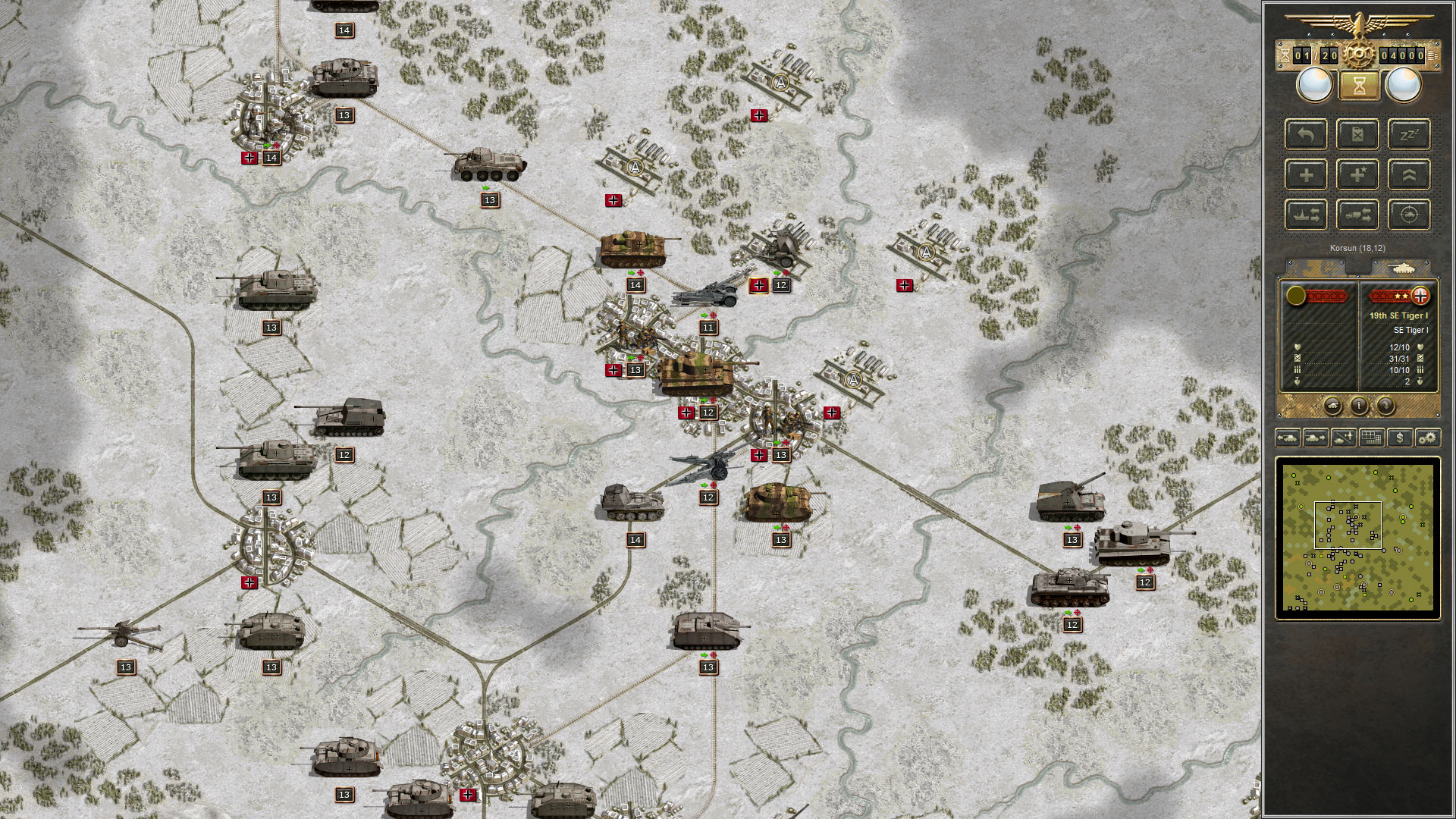 he Grand Campaign’s are a series of expansions for the award-winning turn-based strategy game Panzer Corps and require Panzer Corps or Panzer Corps: Afrika Korps. In this DLC, take command of your forces once again and prepare to make your stand against the Soviet Steamroller as it advances across Eastern Europe!

The debacle at Stalingrad called into question the Wehrmacht's ability to win the war, but did Kursk confirm they would lose it? Or can the vaunted German Panzer Corps turn the tide at this critical hour?

This DLC features 13 all new scenarios, featuring an elaborate campaign structure containing an unprecedented amount of unique objectives including escorting supply drops, breaking out of enemy encirclements, safeguarding evacuations, launching raids behind enemy lines, and more.  In addition, this DLC has the capacity to save your core force for use in future campaigns!