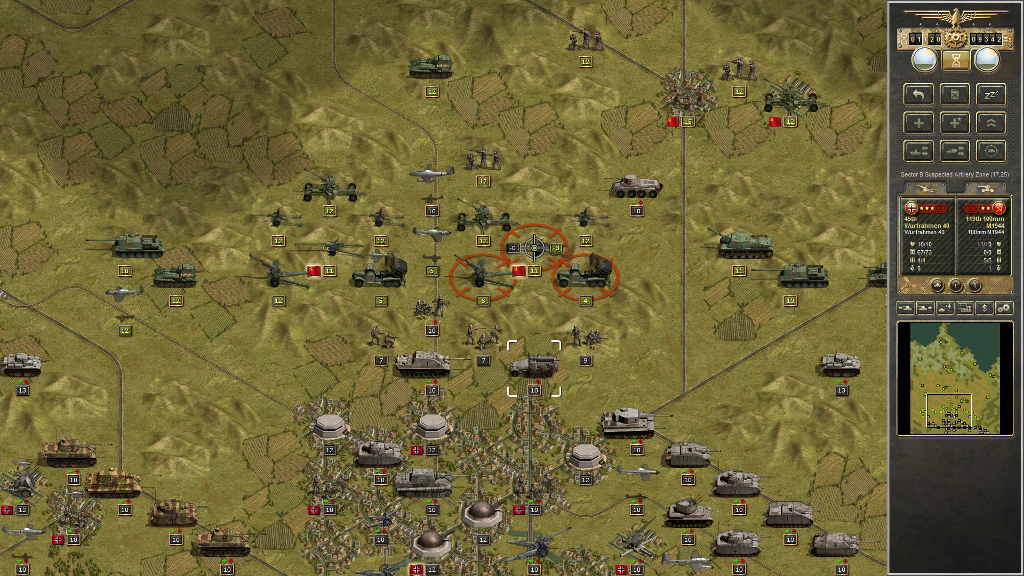 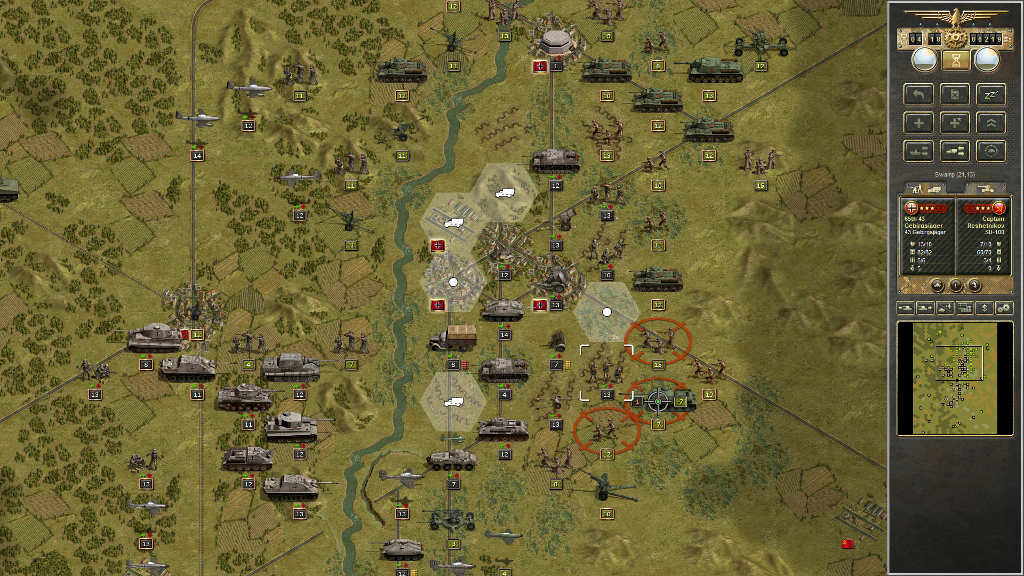 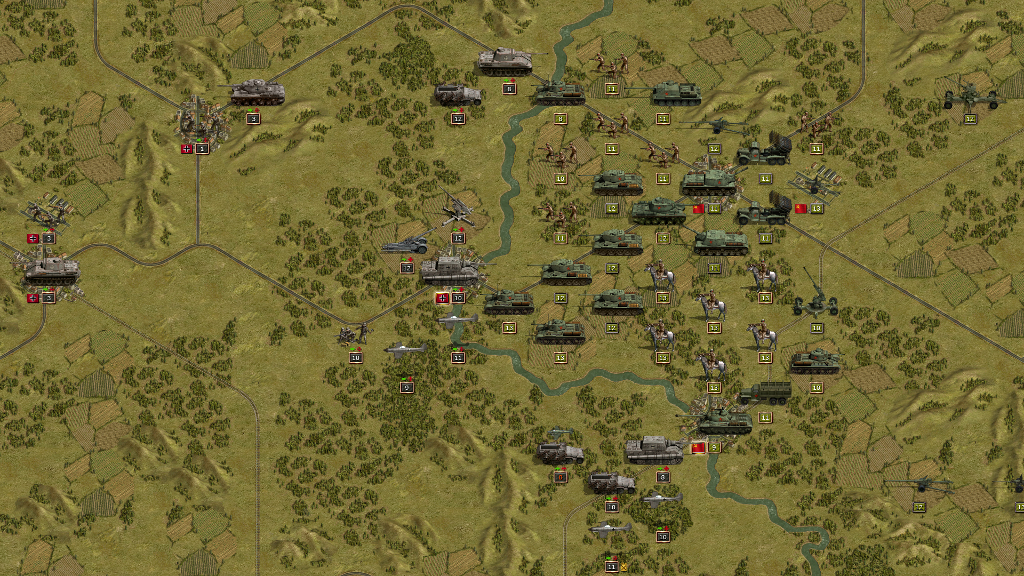 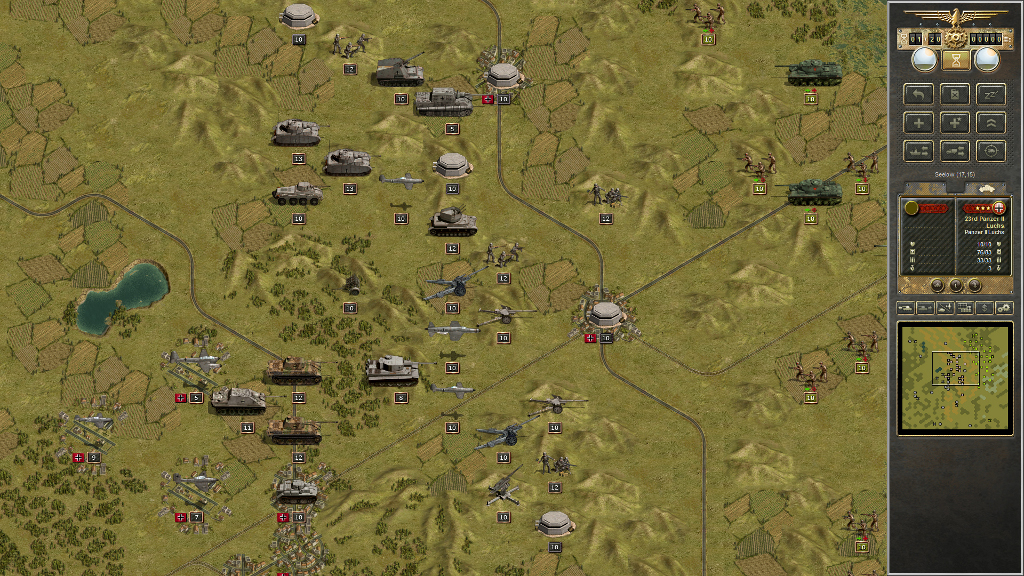 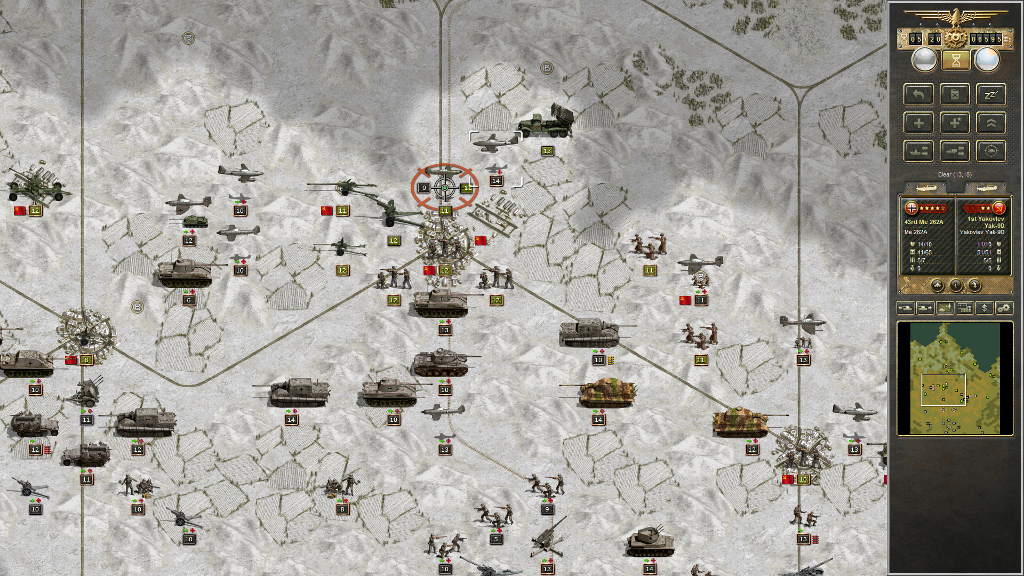 he Grand Campaign’s are a series of expansions for the award-winning turn-based strategy game Panzer Corps and require Panzer Corps or Panzer Corps: Afrika Korps. In this DLC, take command of your forces once again and prepare to face the might of the Red Army head on in the final battles of World War II!

As Soviet forces close in from the East, the Wehrmacht prepares its forces to defend East Prussia, Poland, and the home soil of Germany itself. Prepare to face the might of the Red Army head on in the final battles of World War II!

This DLC features 14 all new scenarios, featuring new and unique objectives such as rescue missions, destroying enemy bridgeheads, and fighting across a frozen bay all culminating to the final conclusion of the epic Grand Campaign. Will your valiant forces be doomed to repeat history, or can they find a path to ultimate victory?