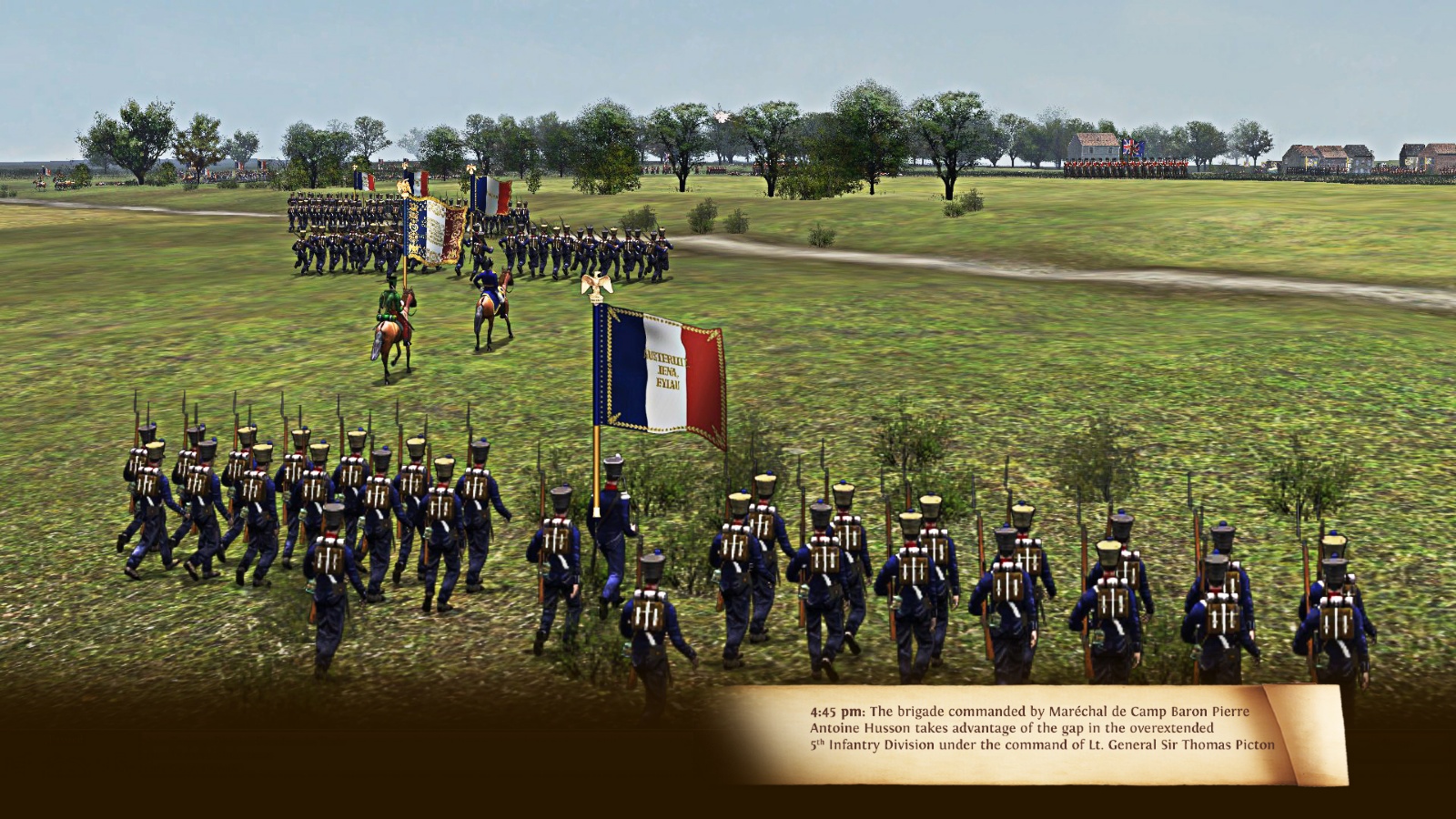 1815. Quatre Bras, a small village with no more than 4 houses located in Belgium. But this peaceful place will assume a key in determining the Europes fate. 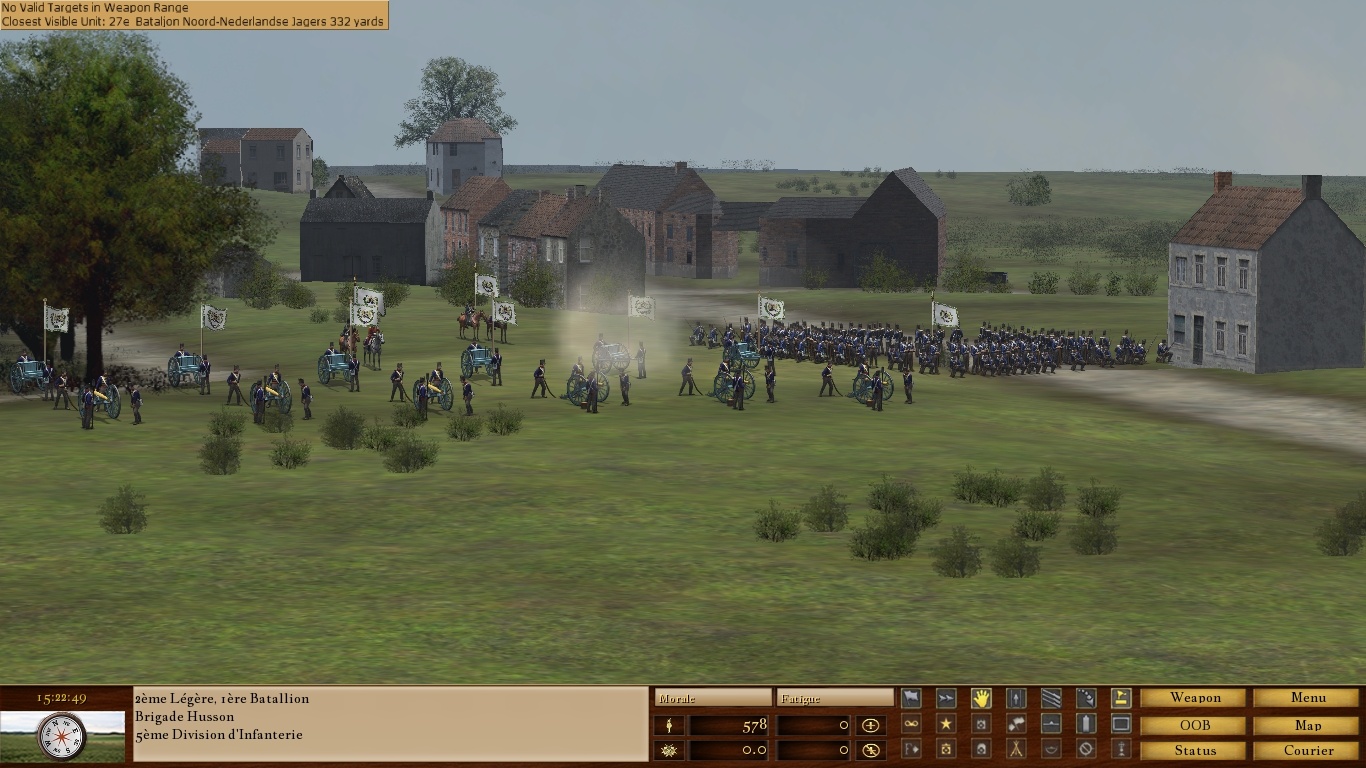 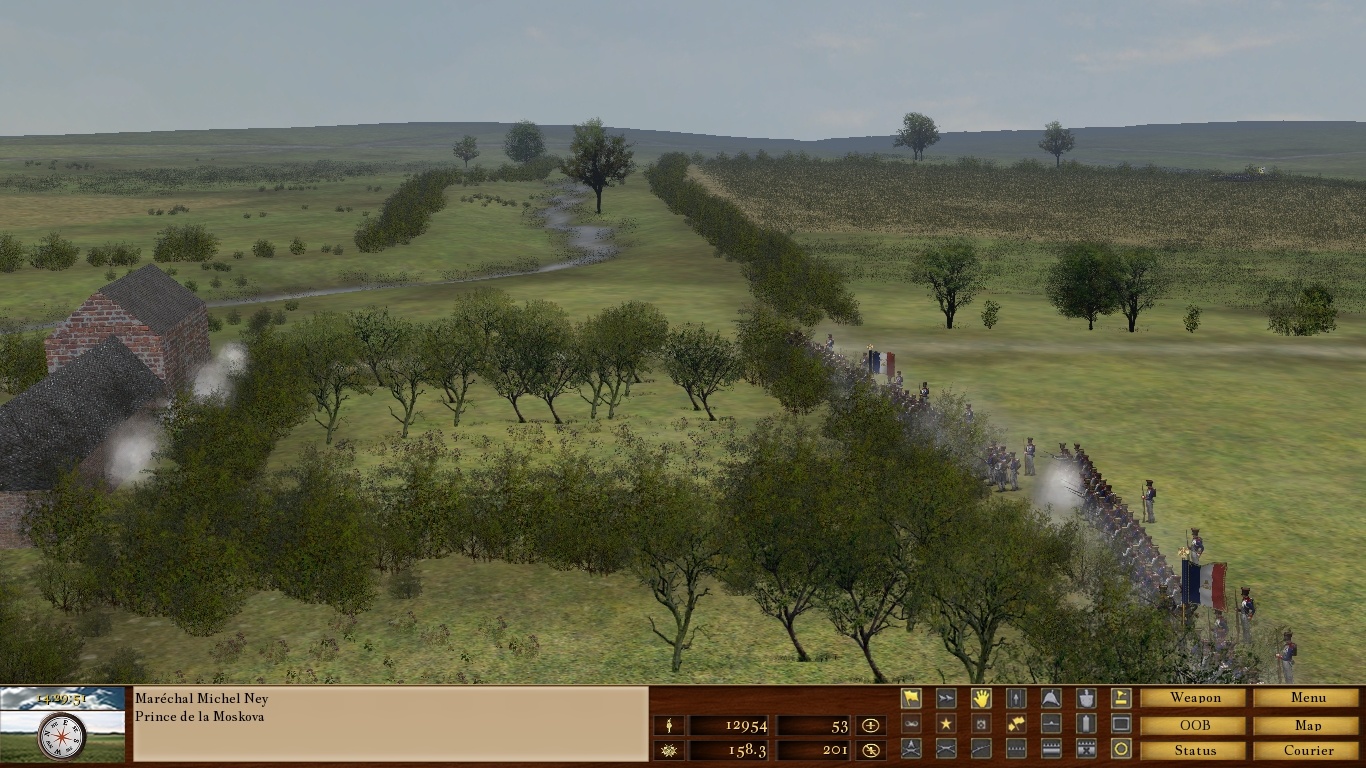 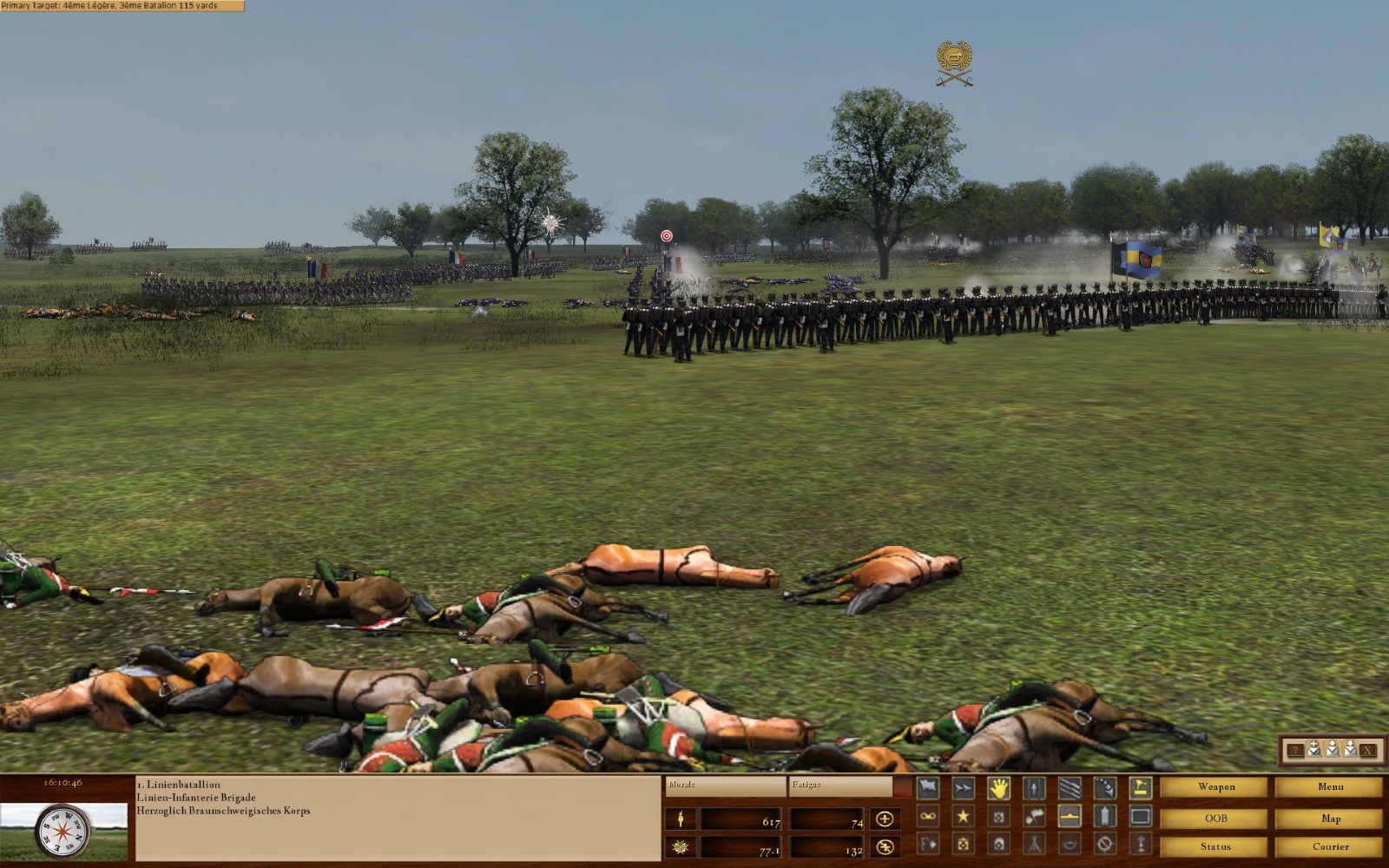 Scourge of War: Waterloo takes the action to one of the most famous battles in history. It is by far the most detailed game about the final battle of…

Scourge of War: Waterloo series in on sale!

Scourge of War - Wavre is on Twitch today!

Scourge of War: Wavre is released!

Apr. 06, 2017 - The expansion for the acclaimed real-time wargame Scourge of War: Waterloo is finally…

Scourge of War: Wavre is announced!

Mar. 29, 2017 - After the victory at Ligny and at Quatre Bras (even if this latter less decisive), the French…

Scourge of War: Waterloo takes the action to one of the most famous battles in history. Following and expanding on the scope of the base game, Scourge of War: Quatre Bras heavily focuses on realism about units, formations, tactics, weapon ranges and more.

You will find all of the historical units that originally fought, in an extremely accurate order of battle. Each unit has its own commander and objectives: under the orders of Marshal Michel Ney, the Duke of Wellington or the Prince William of Orange, you are able to chose which side to take to victory in five new scenarios covering all the critical phases of the battle of Quatre Bras!

The battlefield is meticulously represented in a extensively researched historical 5-mile x 5-mile map. You will be pleased to find all of the features (and more!) that have made Scourge of War: Waterloo one of the best simulators of Napoleonic warfare ever created.

- Removed the ability for cavalry to capture and bring enemy guns into action.

- Skirmishers now fall back at shorter distance from nearest enemy if supported.

- Improved control of TC units when near the enemy and under fire.

- Improved AI stances when stationary and when at long range from the enemy.