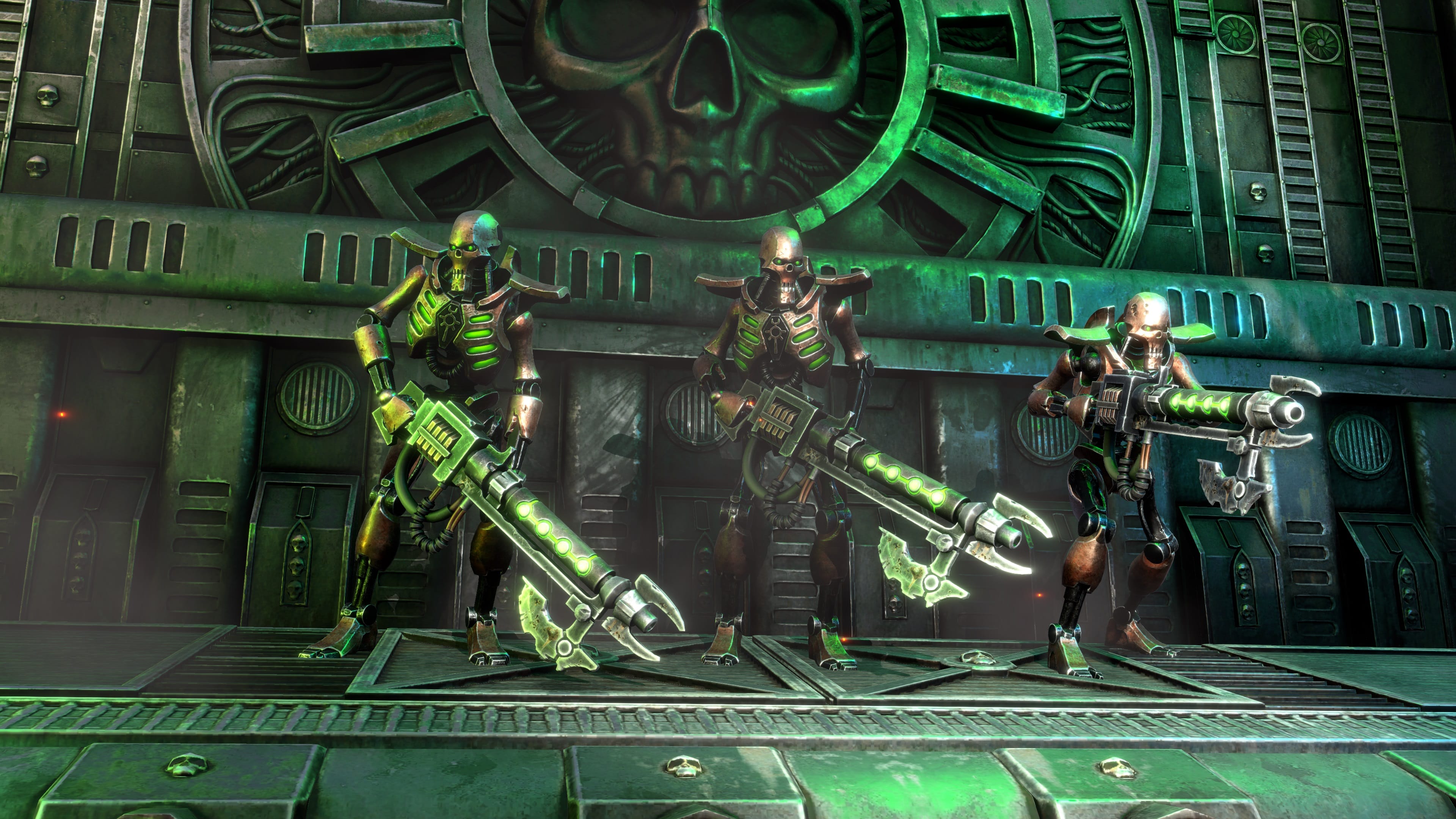 For sixty million years, the Necrons have slept in their tombs. Now they come to Battlesector! The Necron faction DLC brings fourteen new units to Warhammer 40,000: Battlesector, with unique gameplay mechanics, weapons, and skills to bring glory to the return of the Necron empire. 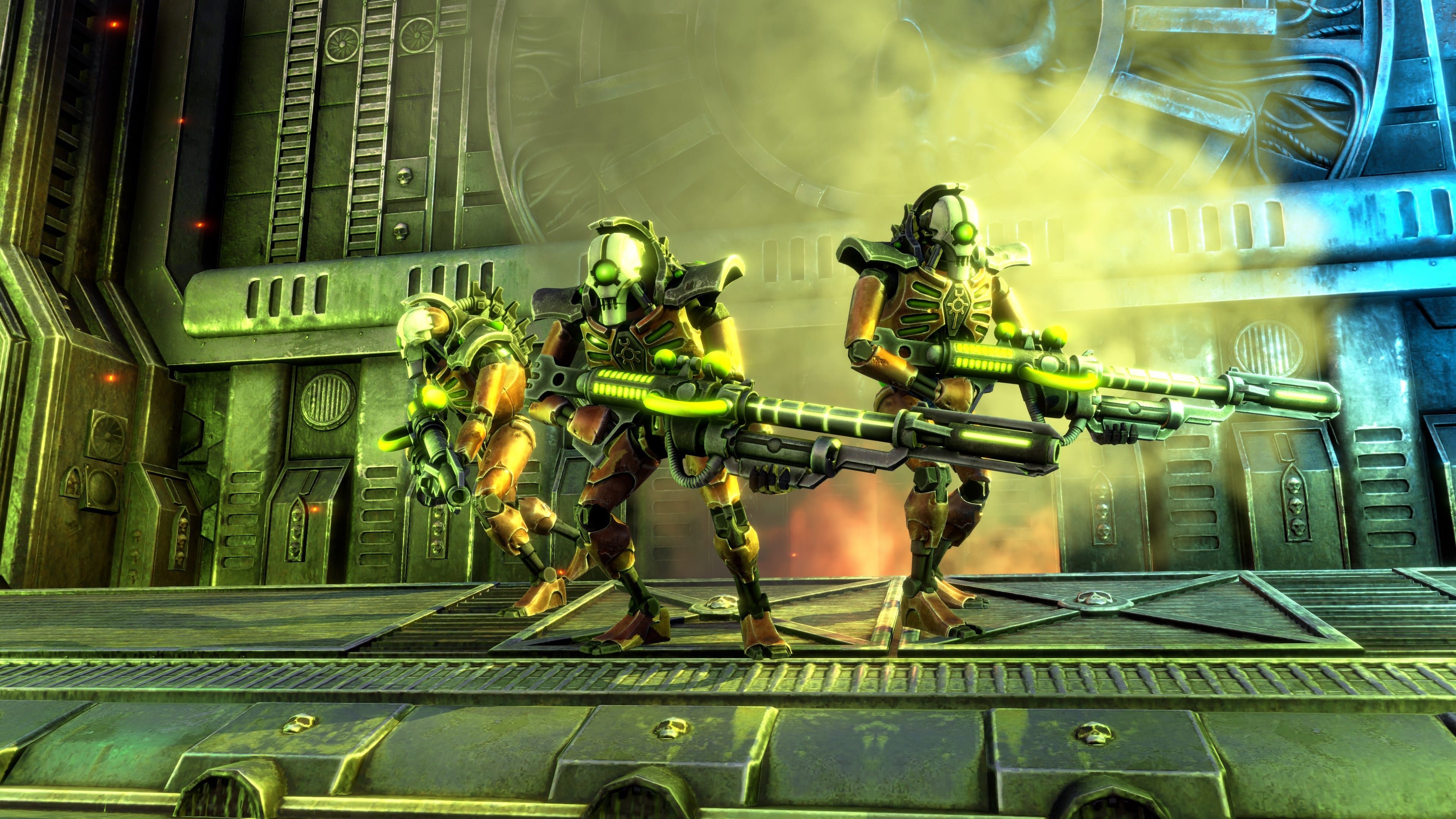 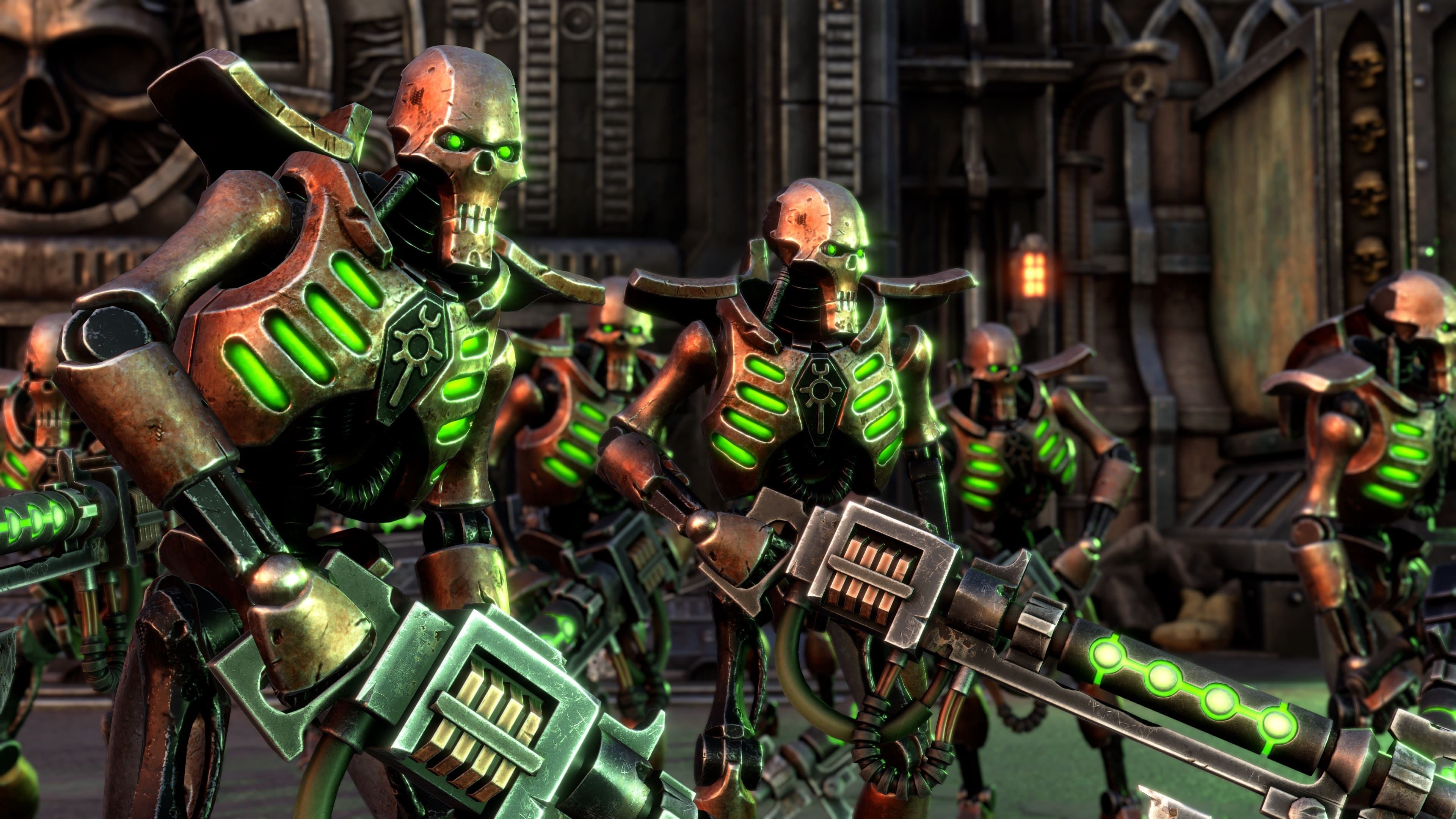 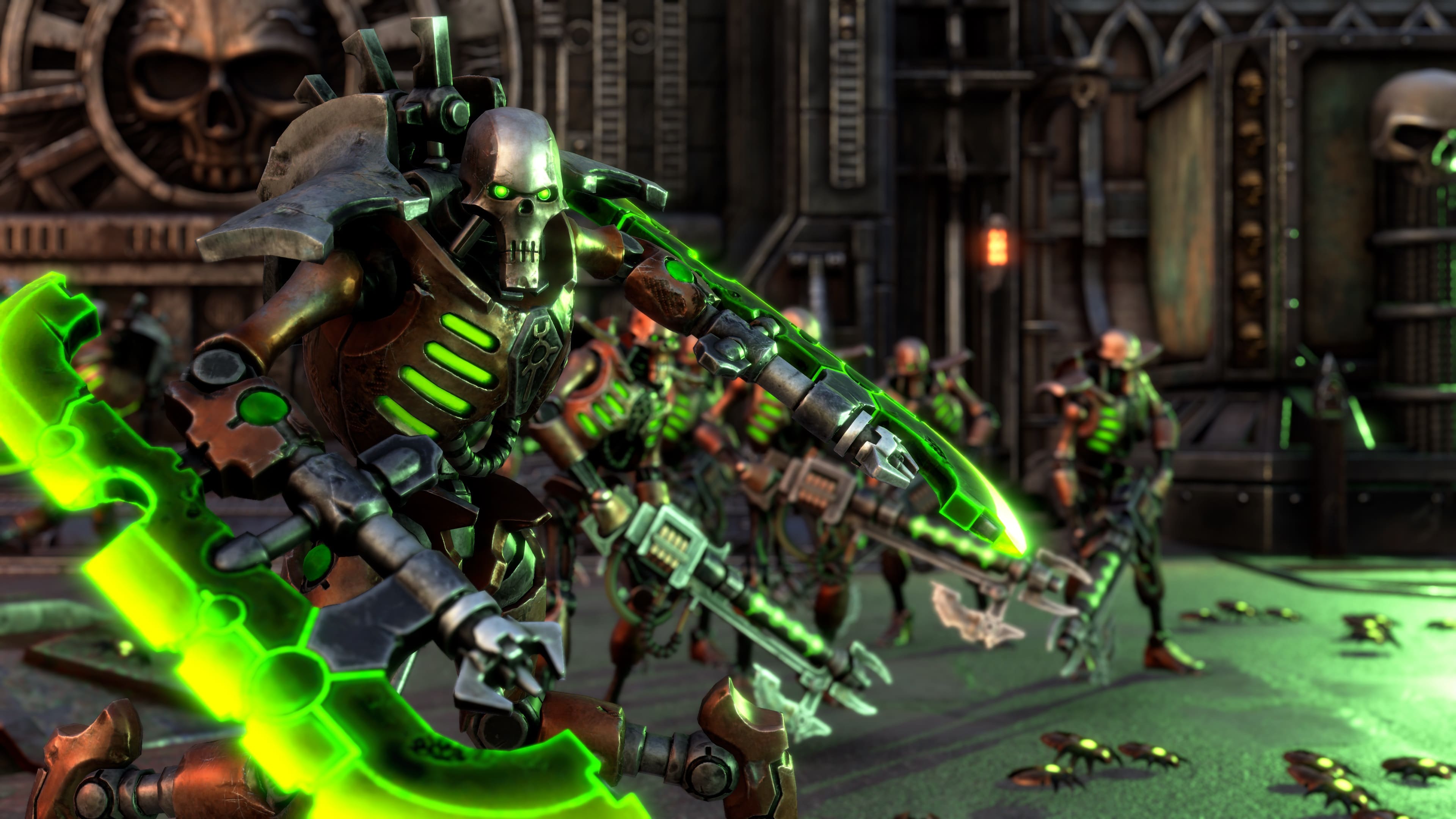 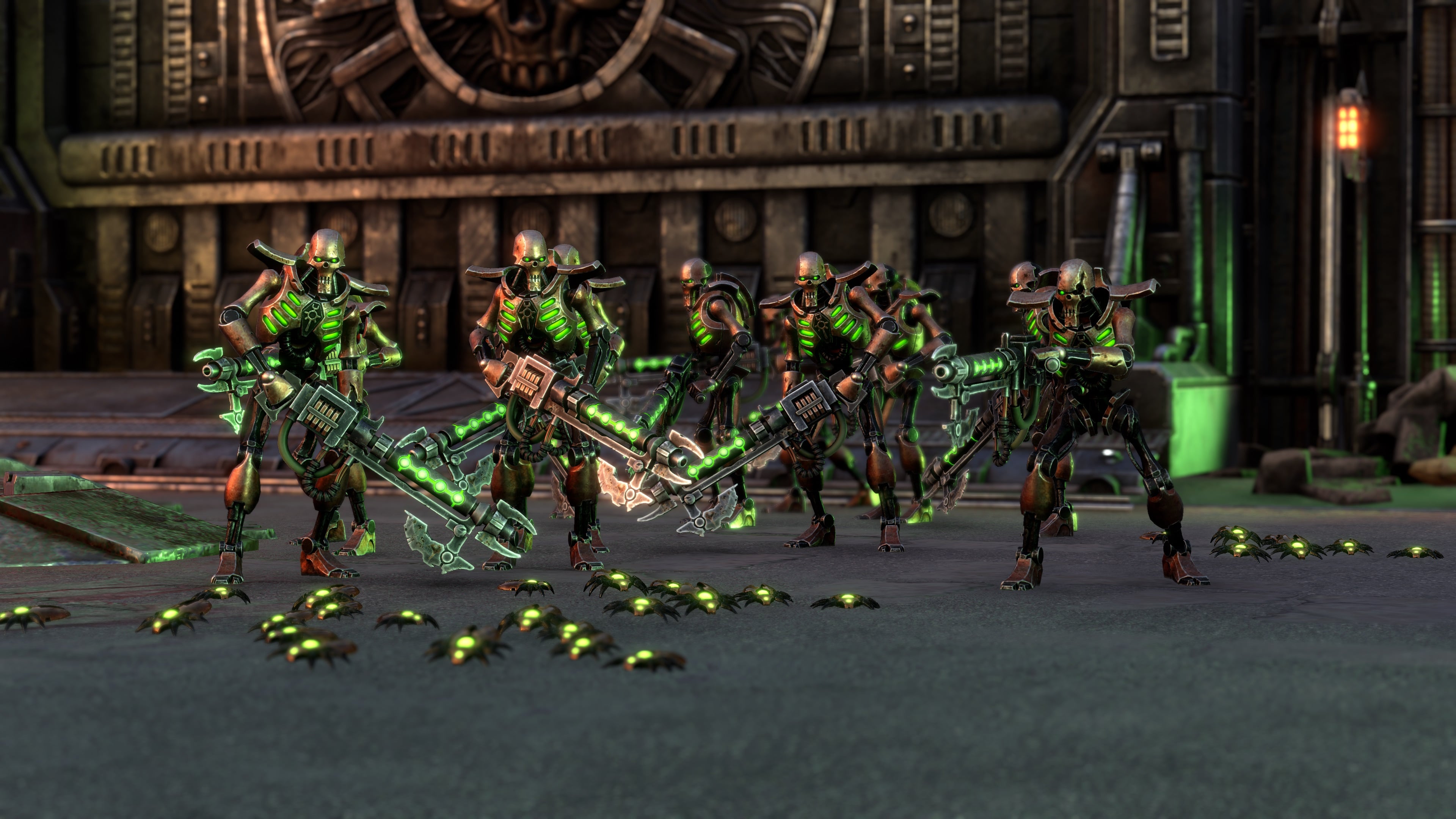 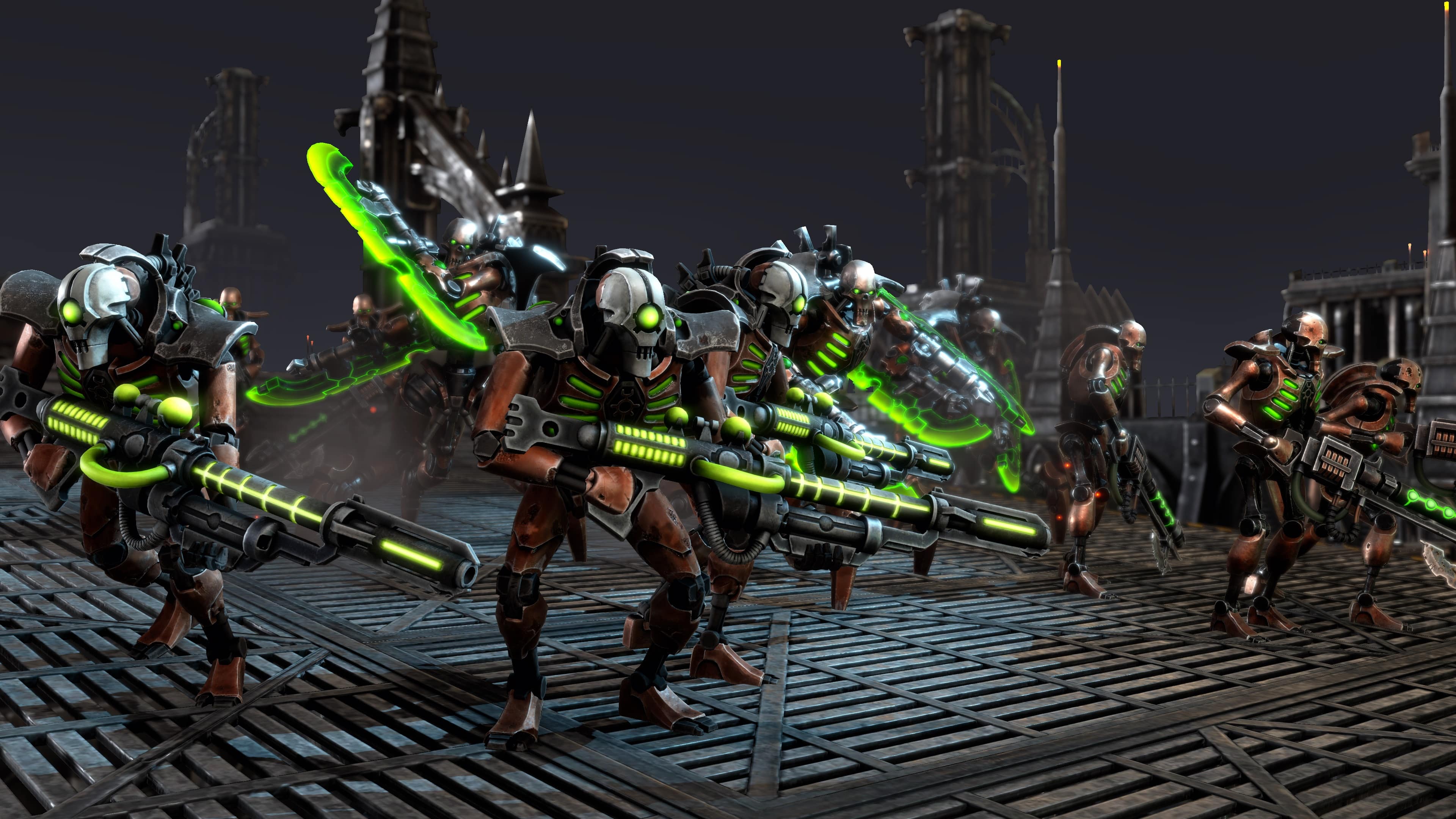 In the grim darkness of the far future, there is only war. Experience every bone-rattling explosion and soul-crushing charge in Warhammer 40,000:… 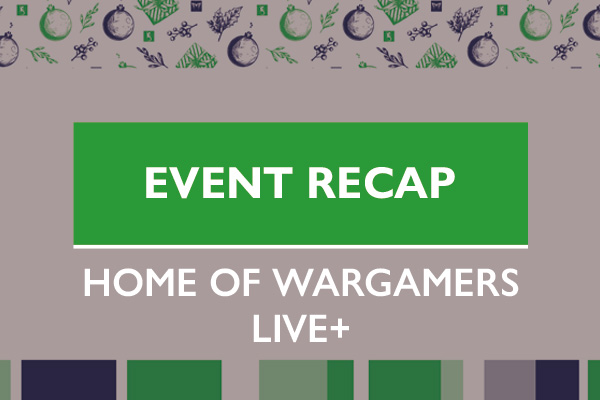 Dec. 15, 2021 - Yesterday has been an important day for us: the year’s biggest live event, the Home of Wargamers… 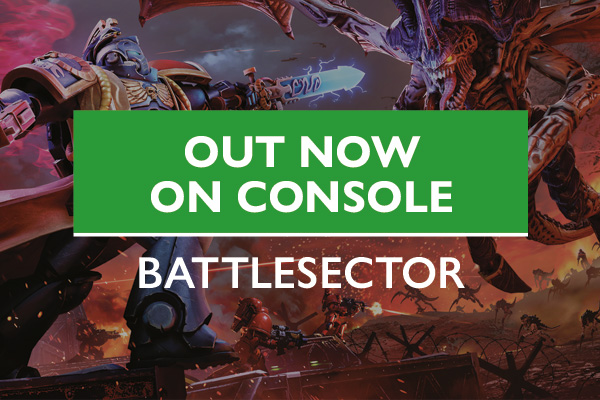 For sixty million years, the Necrons have slept in their tombs. Now they come to Battlesector!

The Necron faction DLC brings fourteen new units to Warhammer 40,000: Battlesector, with unique gameplay mechanics, weapons, and skills to bring glory to the return of the Necron empire.

The Dynasty of Living Metal

With bodies made of Living Metal, and Reanimation Protocols that can resurrect the fallen, the relentless march of these ancient warriors is endless. Unique Momentum mechanics make the Necron army play unlike any other.

HQ leaders include the Necron Overlord, whose Command Protocols augment the strengths of his surrounding forces; and the mighty Plasmancer, a high damage nuker that can call down devastation with multiple earth-shattering abilities.

The Necrons have many tools to dominate the battlefield. Warriors and Immortals march relentlessly on the opponent, while the indomitable Lychguard and the adaptable Triarch Praetorians provide tactical flexibility for any situation.

The pinpoint accuracy of the Deathmarks and Hexmark Destroyers will force your opponents to find cover. However, the devastating charge of the Skorpekh Destroyers will break even the most stalwart of defences.

Heavy Lokhust Destroyers provide devastating strikes across the battlefield, and the Annihilation Barge will leave an inevitable trail of destruction wherever it goes. Use the versatile Tomb Blades to outmanoeuvre the lesser races or rain death from the skies with airstrikes from the Doom Scythe.

Base Games (one is required)
Warhammer 40,000: Battlesector

Collector's Edition Hardback: This edition comes with a full color printed hardback book as the manual, where the DVD is inserted in to the front cover with order number and serial number. Also includes a PDF E-Book indexed manual.
Copyright © 2022, Slitherine Software UK Ltd., Trade Marks belong to their respective Owners. All Rights Reserved.