The Soviets had predictably unleashed hell as they crossed the border into the Bundesrepublik Deutschland, and had penetrated deep into the 1st German and 1st Netherlands Corps areas. The Dutch in particular had taken significant losses but were still holding out in key areas, while other elements of 11th Panzergrenadier Division were also being pressed hard. Max knew he had to hold Rotenburg at all costs, to prevent a complete Soviet breakout to the west and to allow heavy US reinforcements to arrive and prepare to reinforce NATO units in Northern Germany. 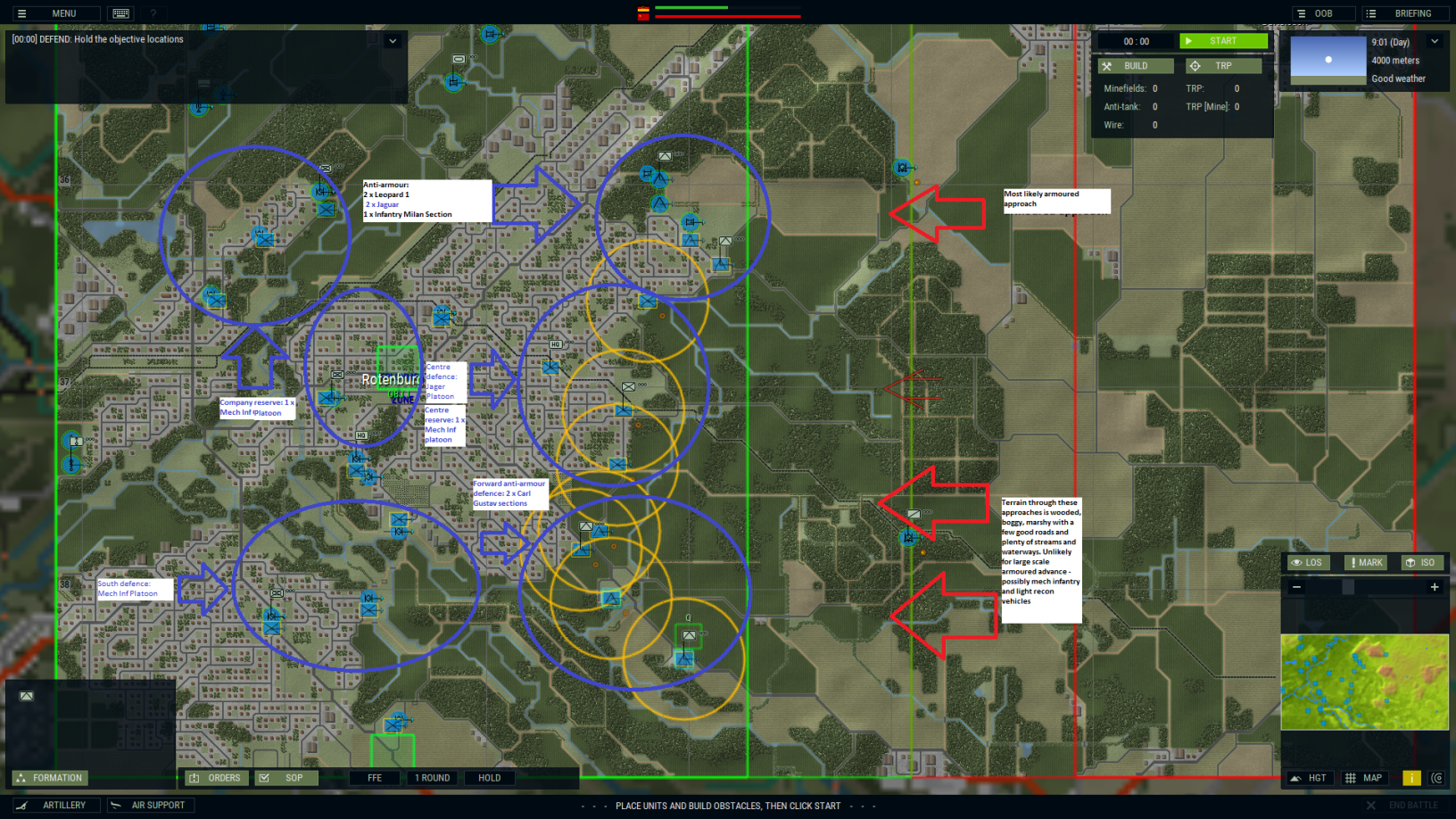