In the last few days, we released a lot of new content that is going to keep you busy for a while, generals. Check the full list below

1914 March on Paris is an operational level campaign putting you in command of the forces that fought the opening campaigns on the Western Front in 1914. 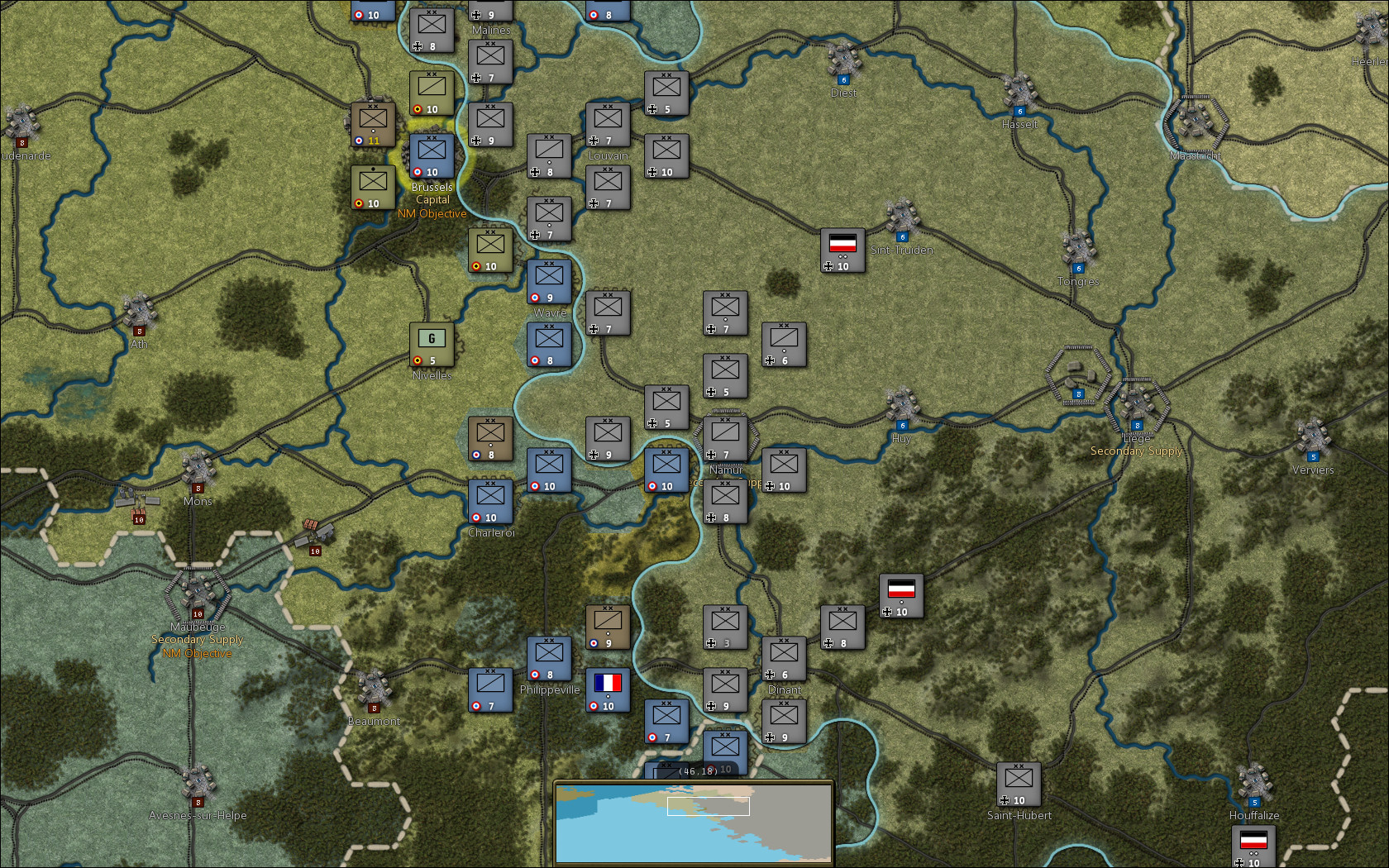 This update expands scenario design possibilities. The AI counter-attack aggressiveness can be adjusted for each scenario separately, allowing more customization over the opponent's behaviour. Two new scenarios are added to the base game to showcase these features. 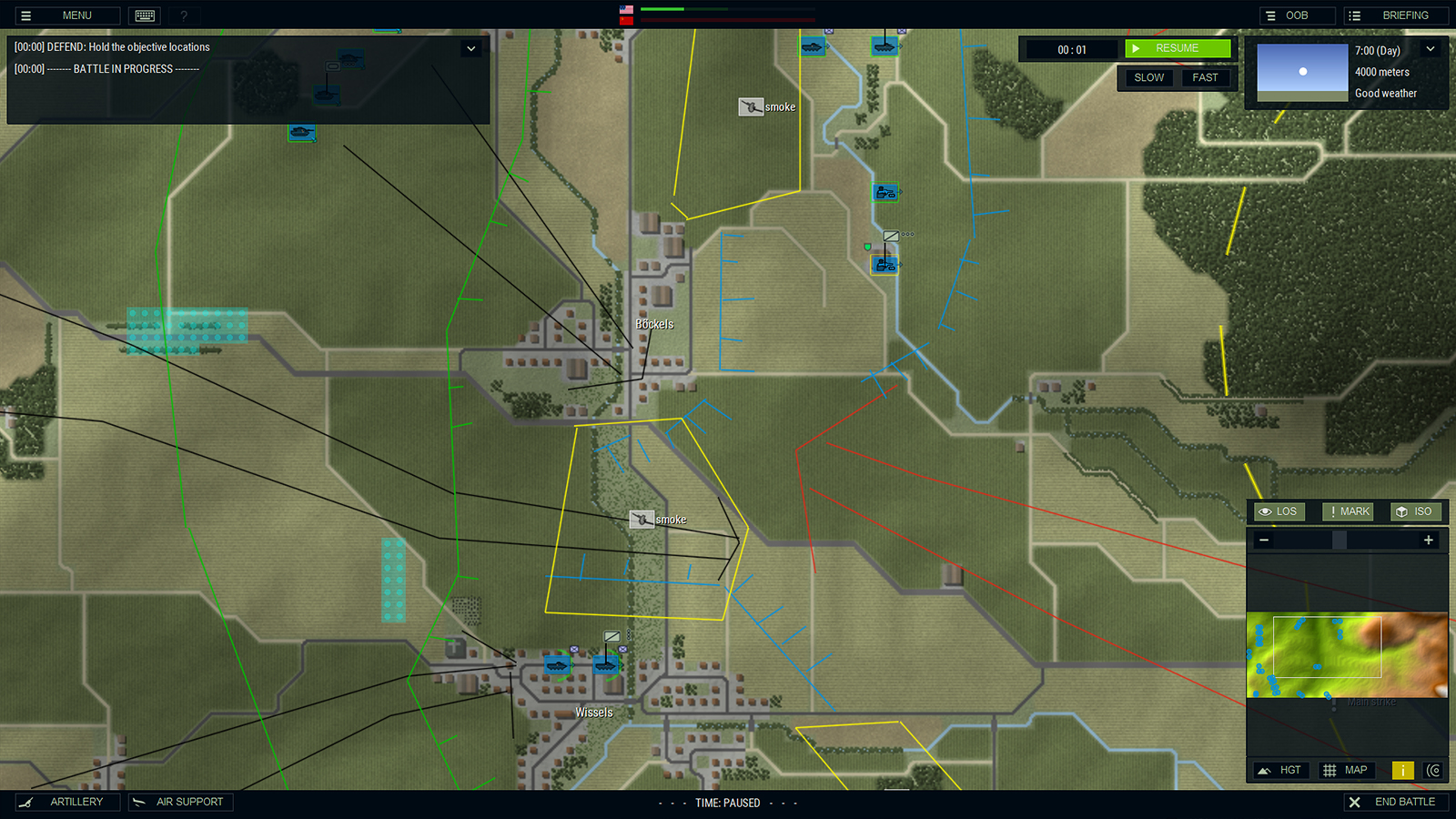 This update brings a whole bunch of fixes, but the main new thing is the addition of the map editor! This is the first iteration of the user content creation kit and we would love your feedback and input. 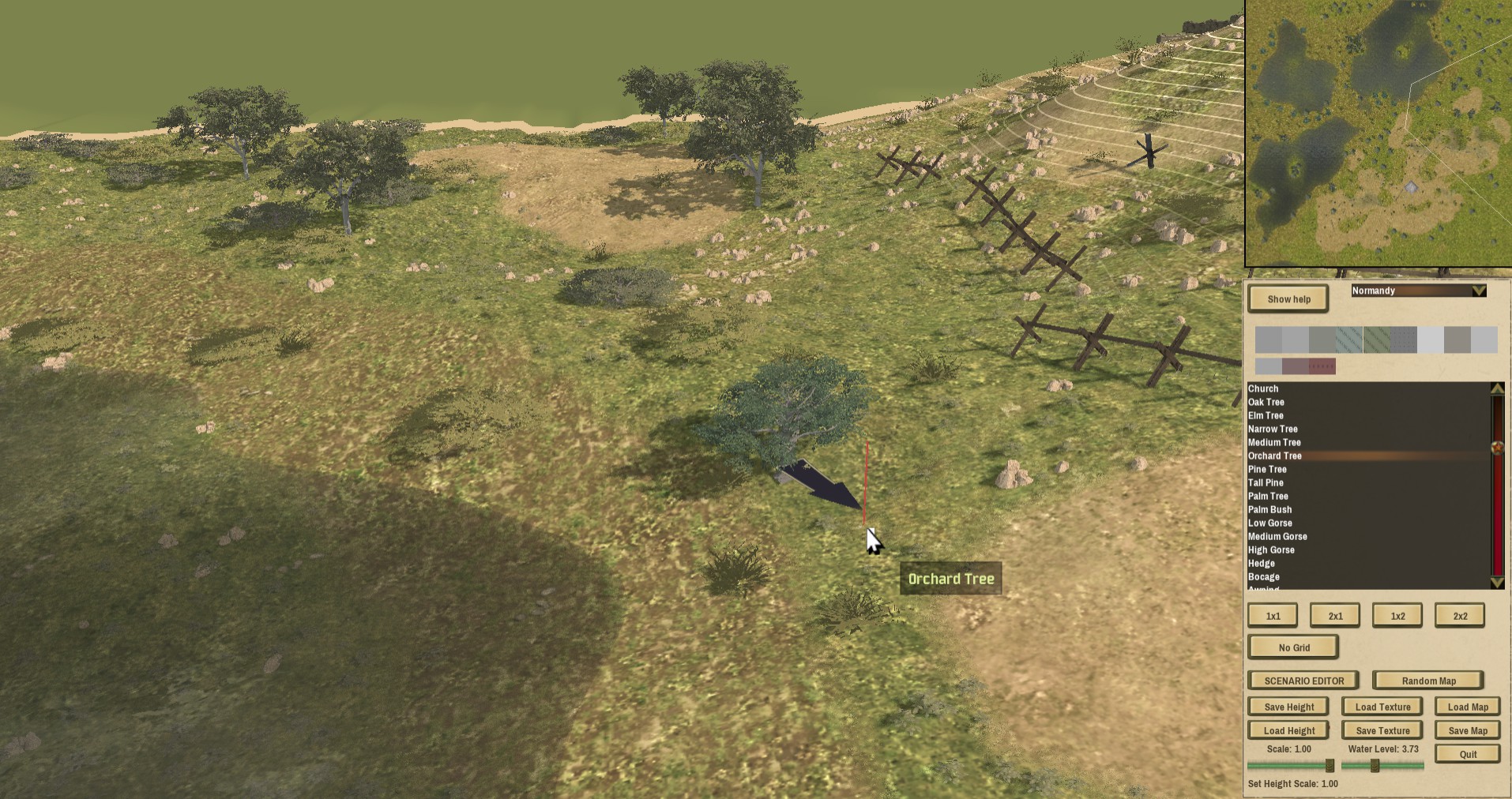 If you are eager to see some action, tune on our official Twitch Channel for a long Marathon of live streams! A wide range of games will be played and streamed for three days, starting tomorrow 26th and finishing on the 28th.

Check the full schedule below. All the timing ae expressed in GMT 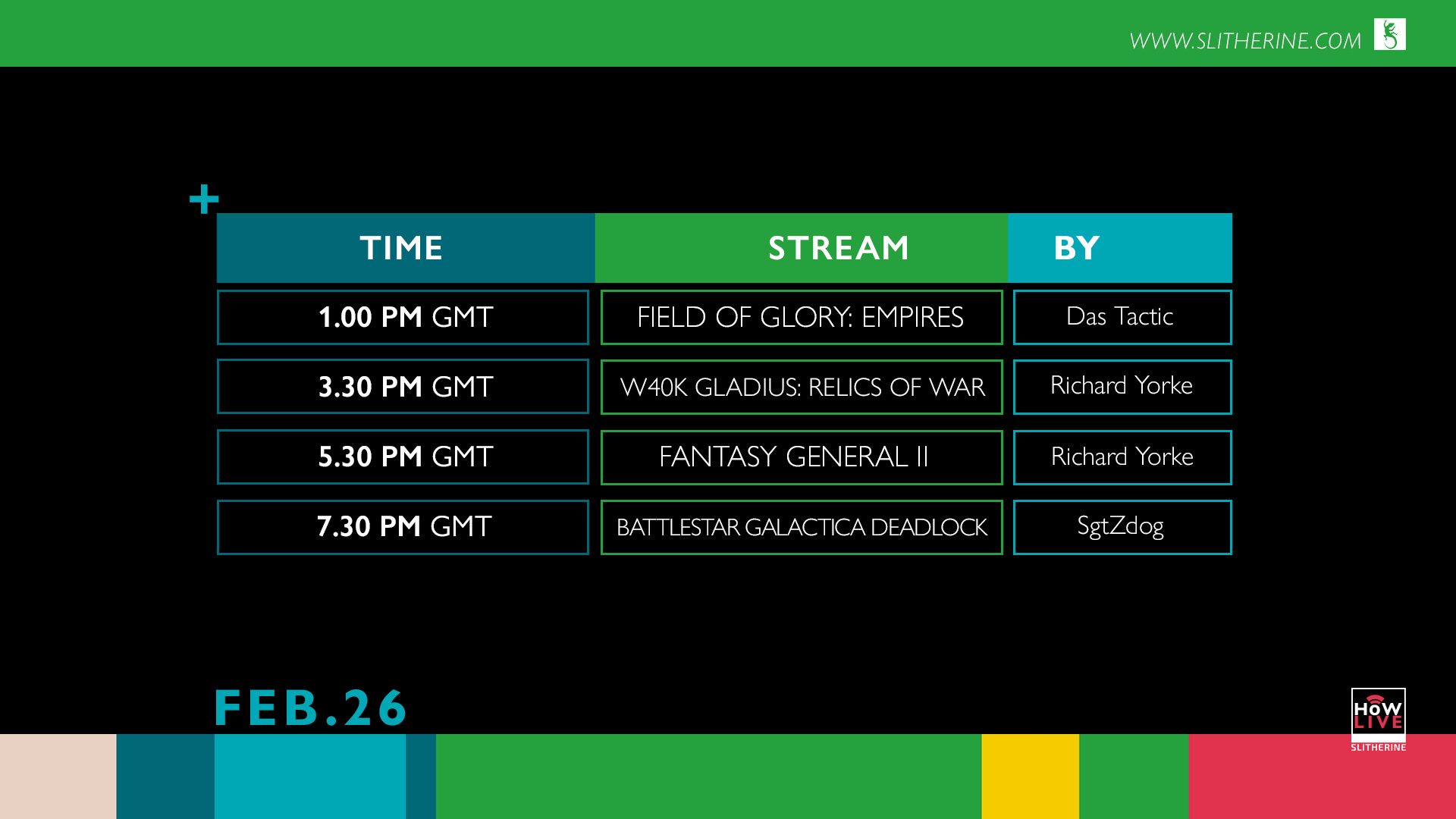 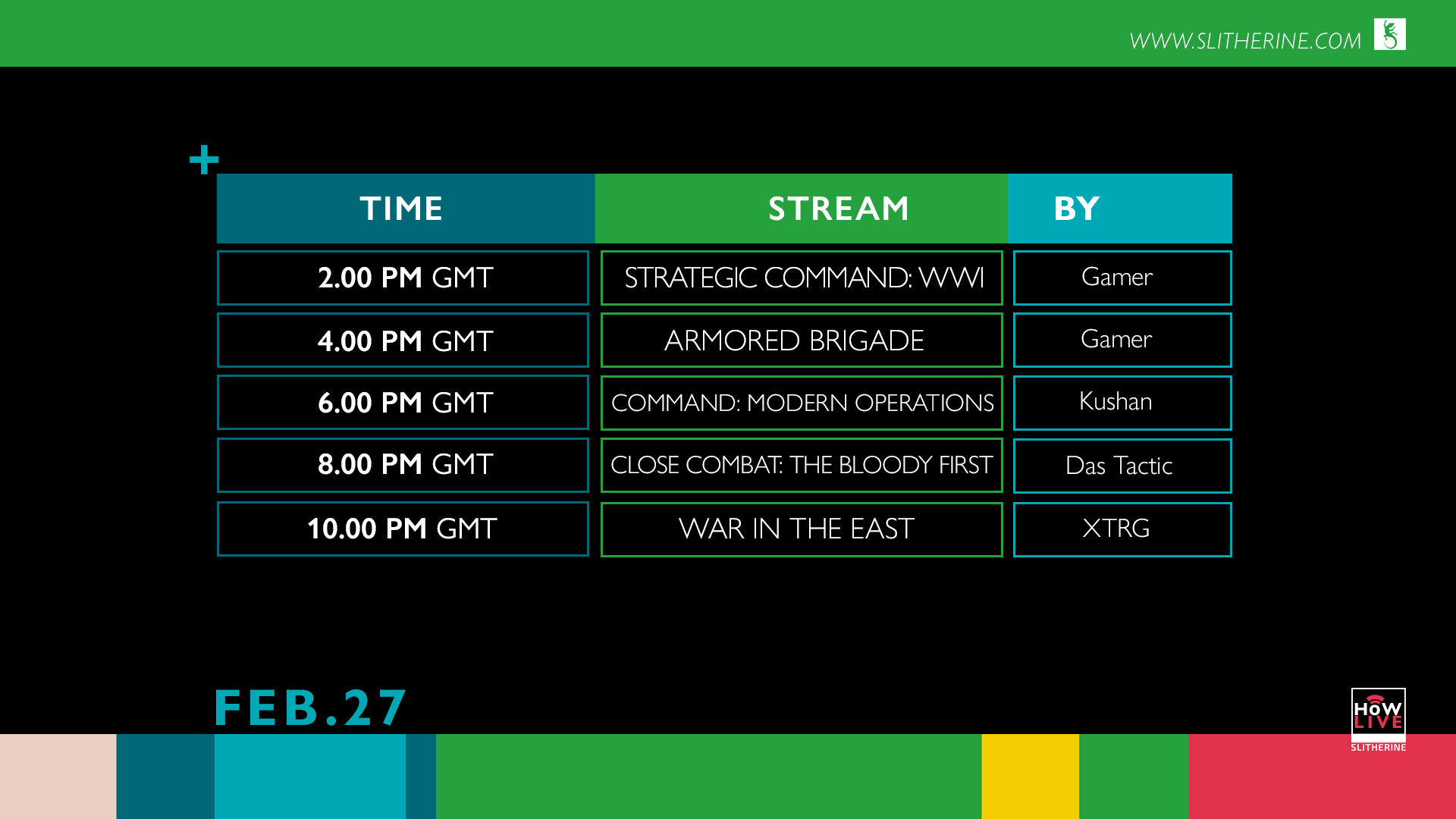 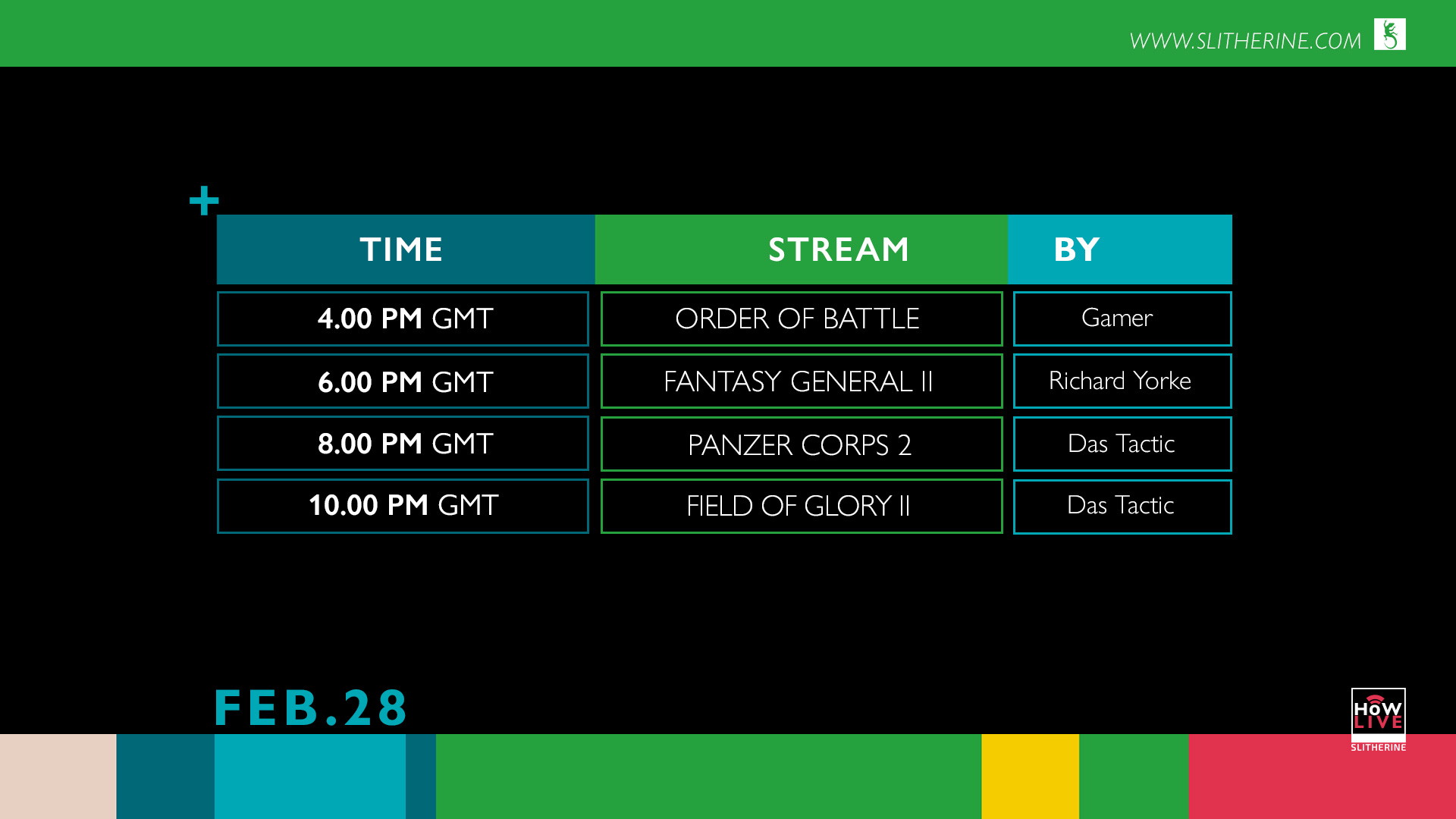