Despite a near collapse of the German front, a few key locations were held long enough to allow most of the army to escape encirclement. Beaten but not destroyed it fell back to the Panther Line, where fierce Soviet attacks tried to punch trough before the snow melted.

Kudos to LLv34_Snefens for creating and updating this great scenario for TOAW v4.1. Check it out here

Scenario have a PO for play against the Soviet side, otherwise it's for PBEM. 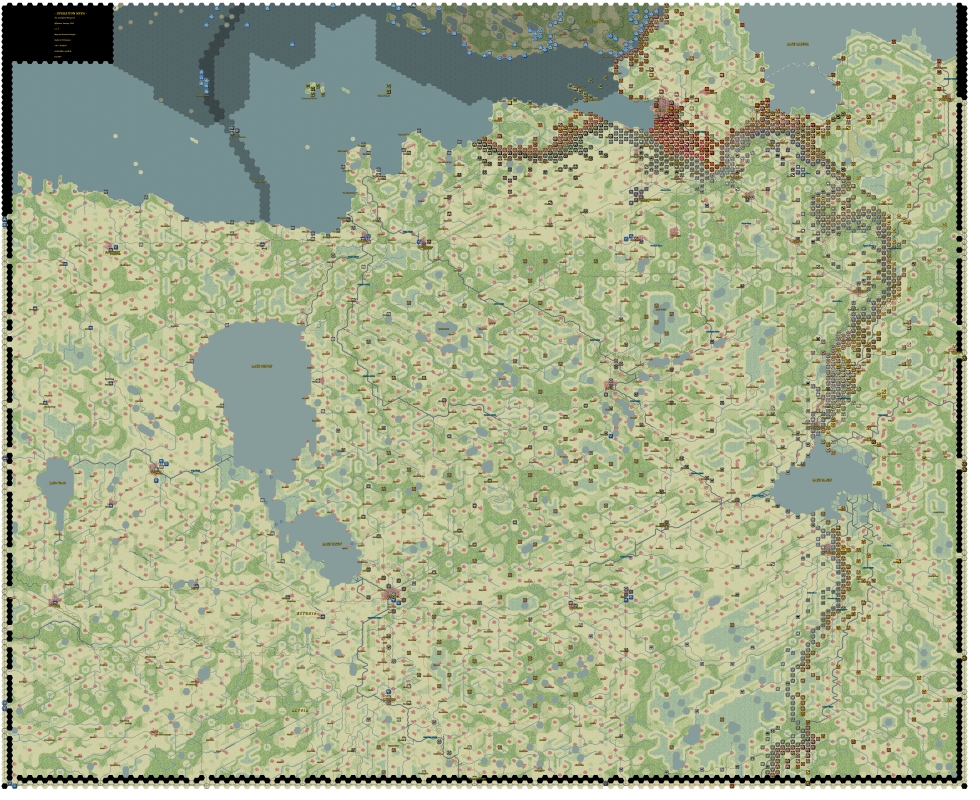