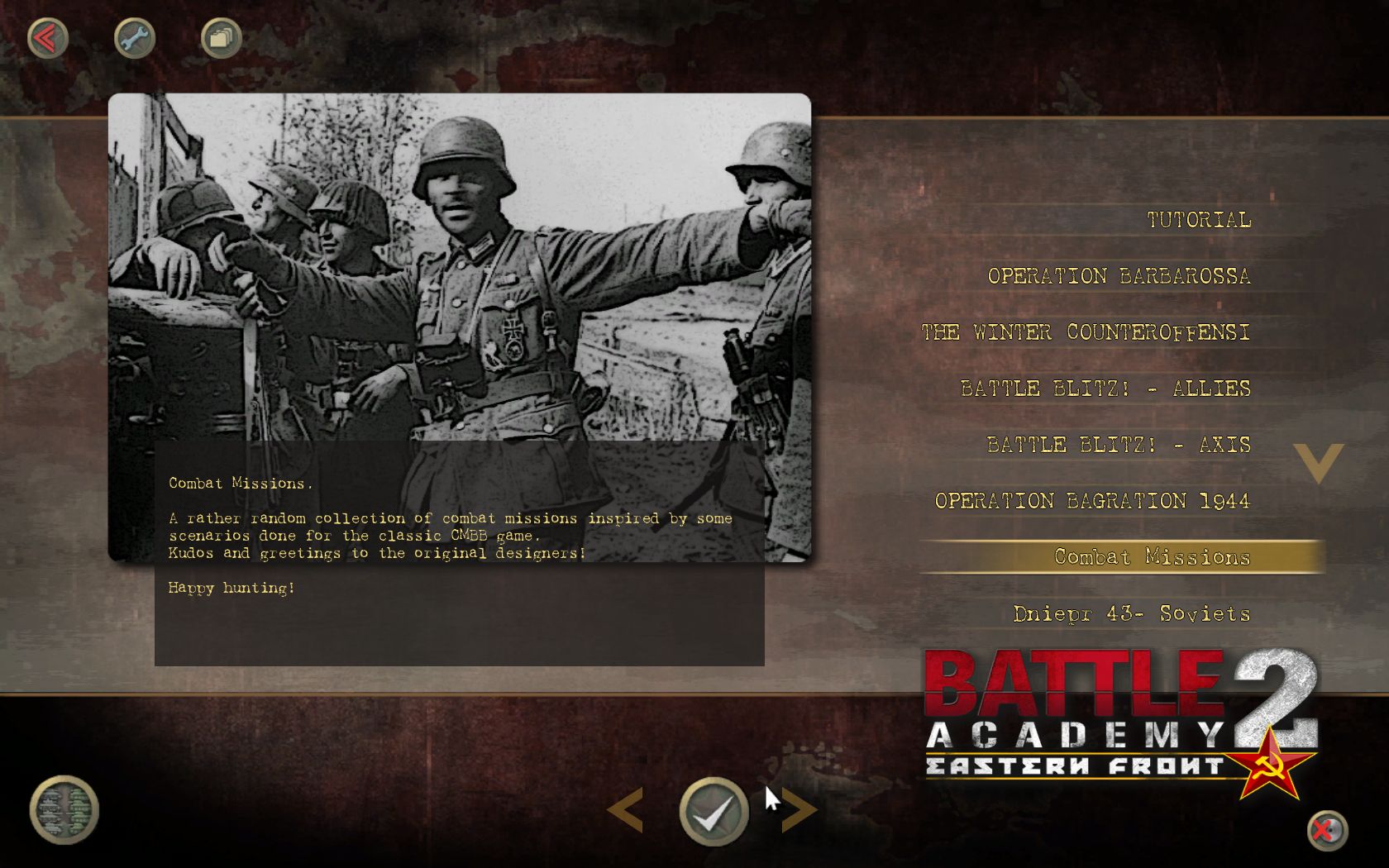 As described above, this is a collection of scenarios based on CMBB scenarios. For years, that was one of my favourite games, and several week ago I wondered how some smaller CMBB scenarios would play converted to BA2 (if that would even be possible). Of course we're talking about two very different games, and so I began experimenting, trying to convert and customise the tactical situations of the original scenarios and OOBs to the BA2 settings and rules. My aim was to create fun and (I hope) suspenseful scenarios; I hope you'll enjoy them as much as I did during playtesting.

The result are 5 scenarios I want to share, previews below. More scenarios will follow and be added to the campaign from time to time as they are done and playtested. This is my first work for BA2, so any feedback, hints, ideas and proposals are totaly welcome!

- The authors of the original CMBB scenarios.

- Dkdom for his German infantry skins (and inspiration for map making)!

- Petcat and Amaris for their great 3D models!

- All other scenario makers and modders that added so much great content to this game!

Three new scenarios added to the campaign. List of all scenarios (new ones in red):

The first 5 scenarios done so far (for further stuff check the whole thread): 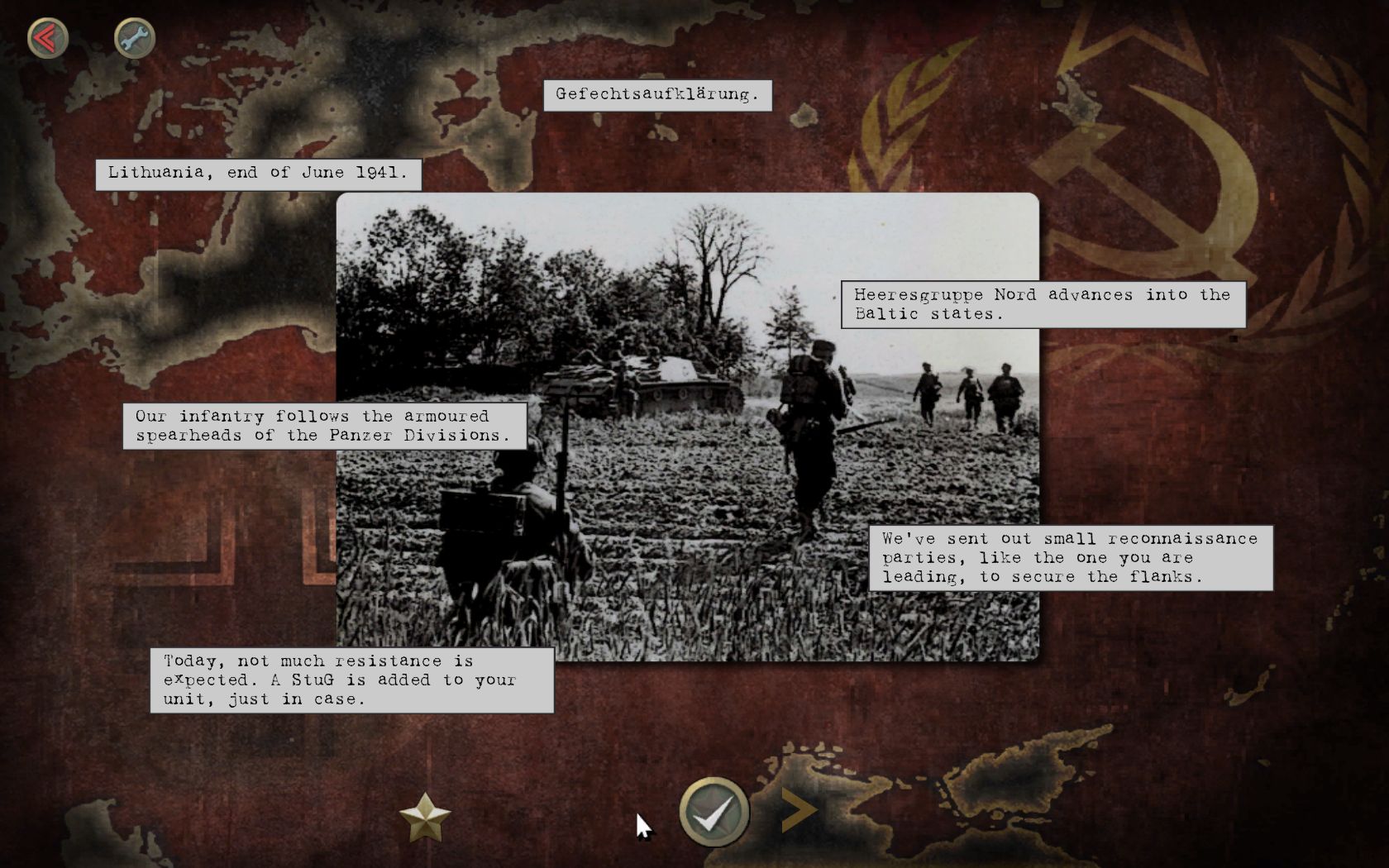 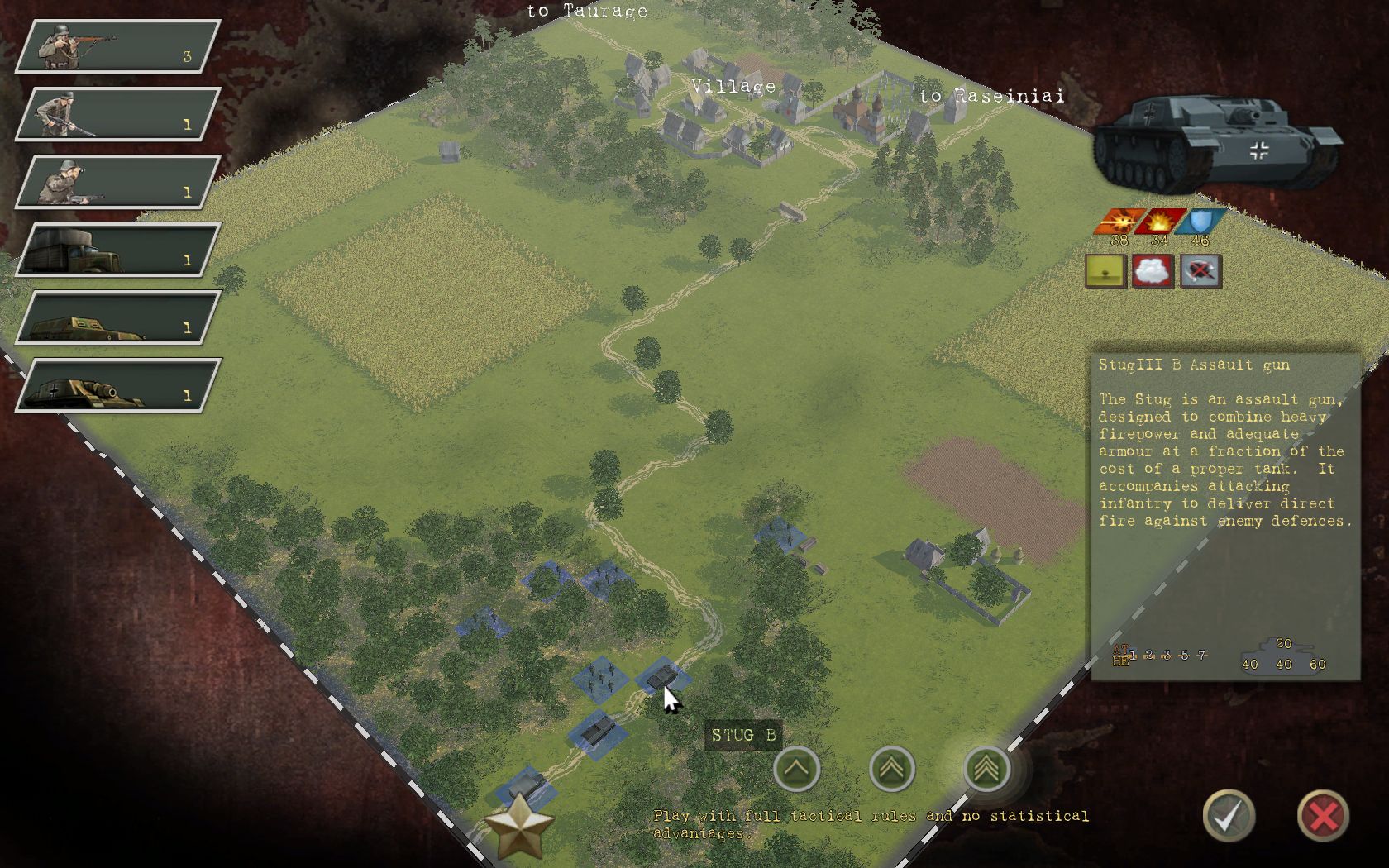 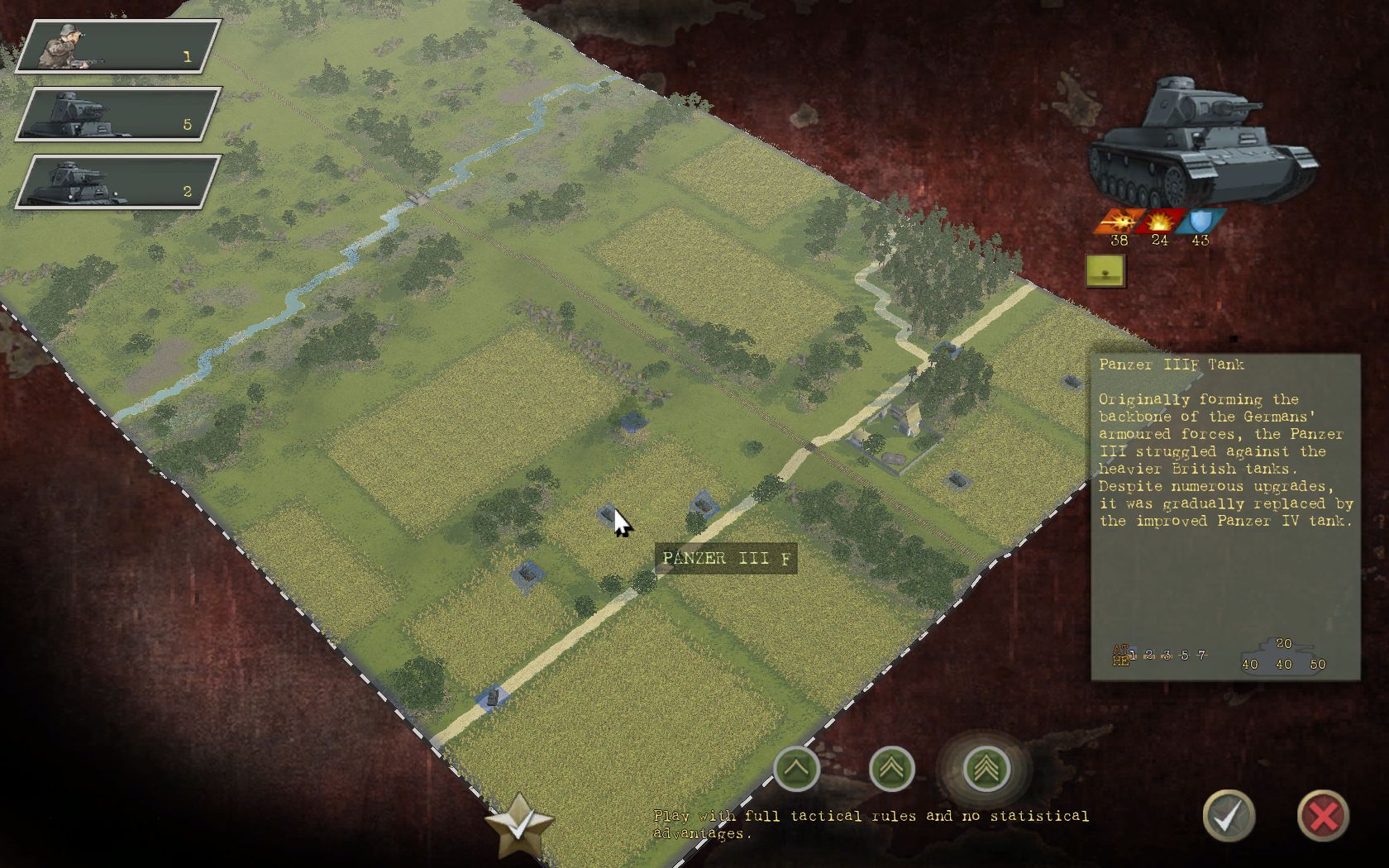 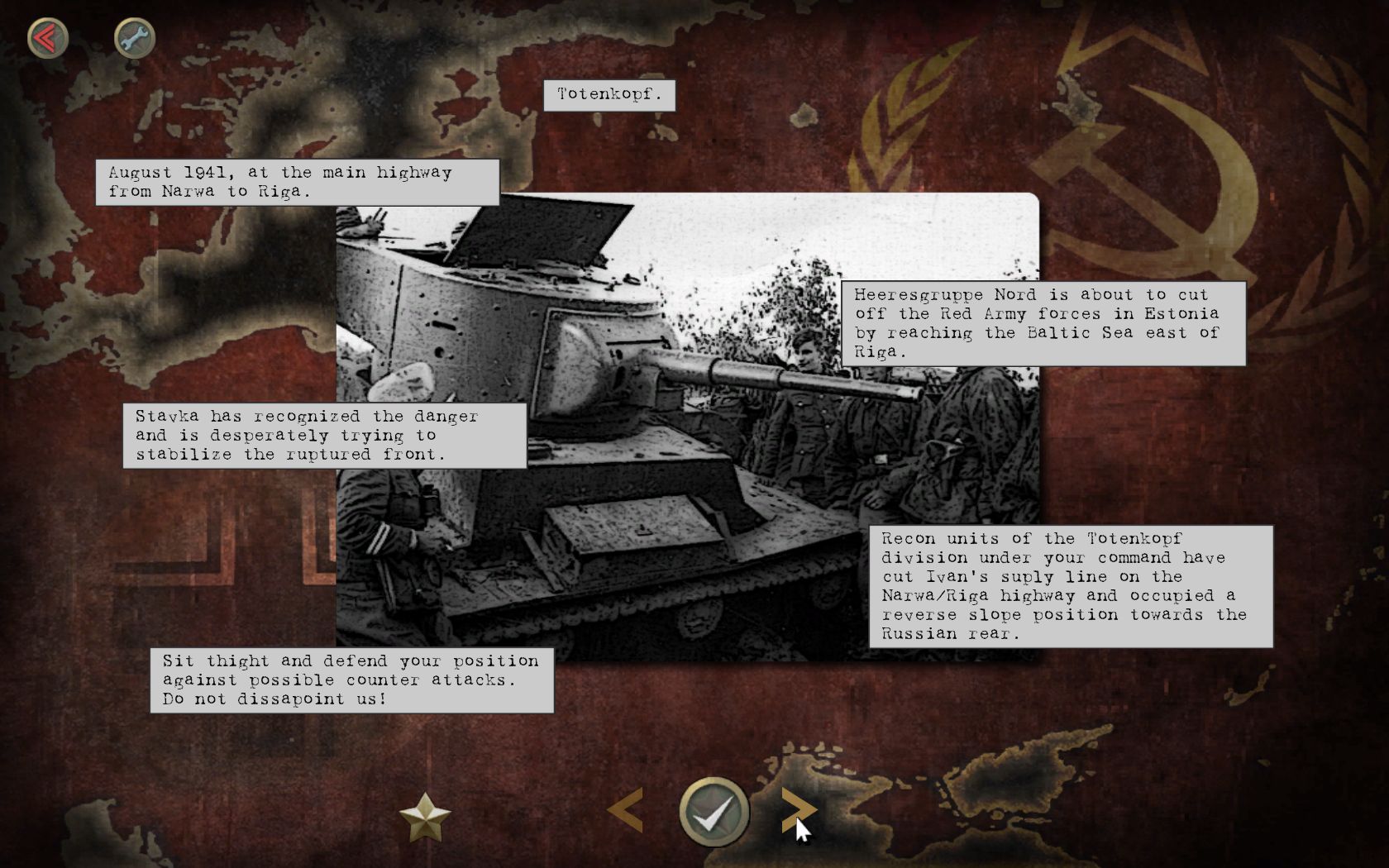 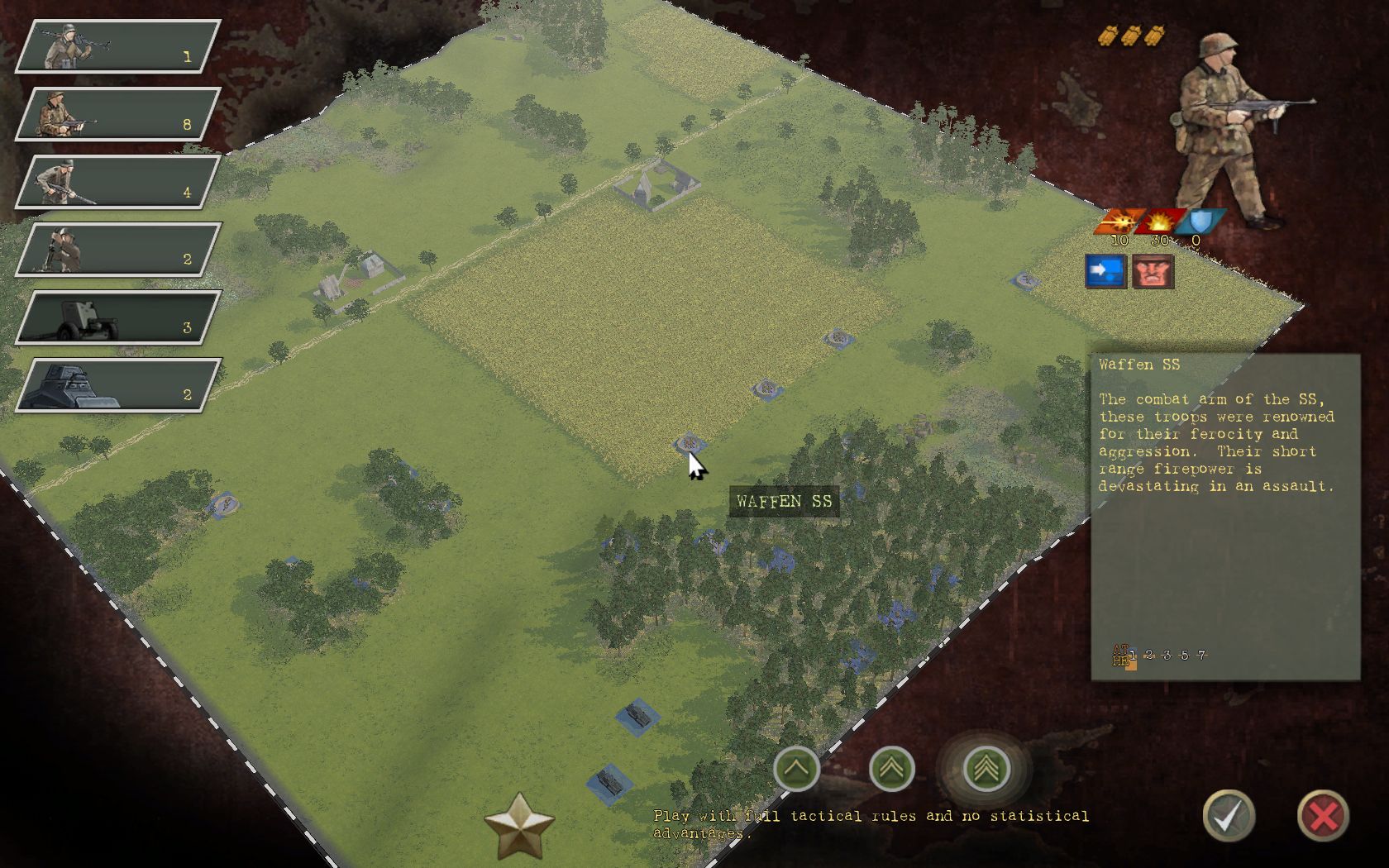 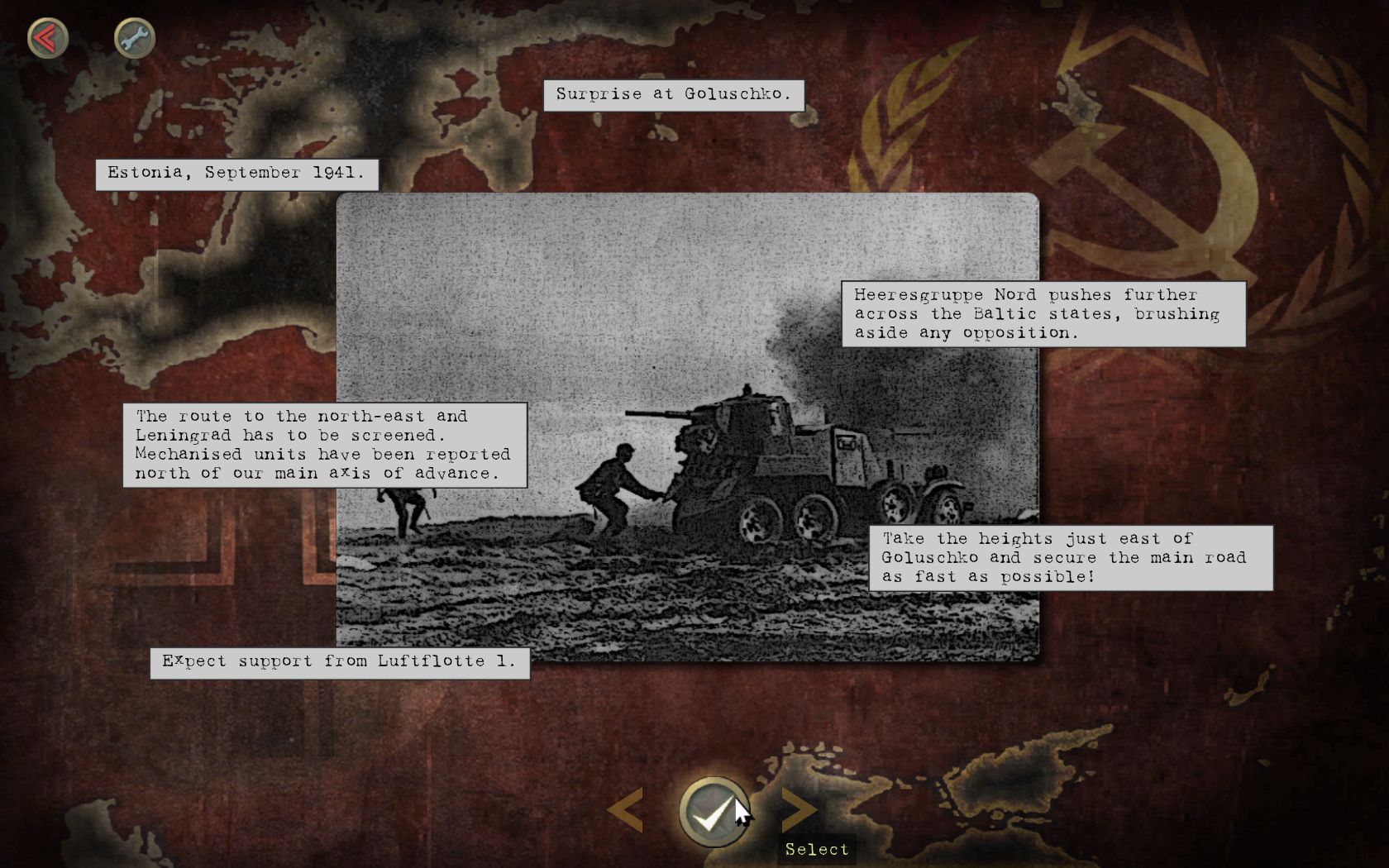 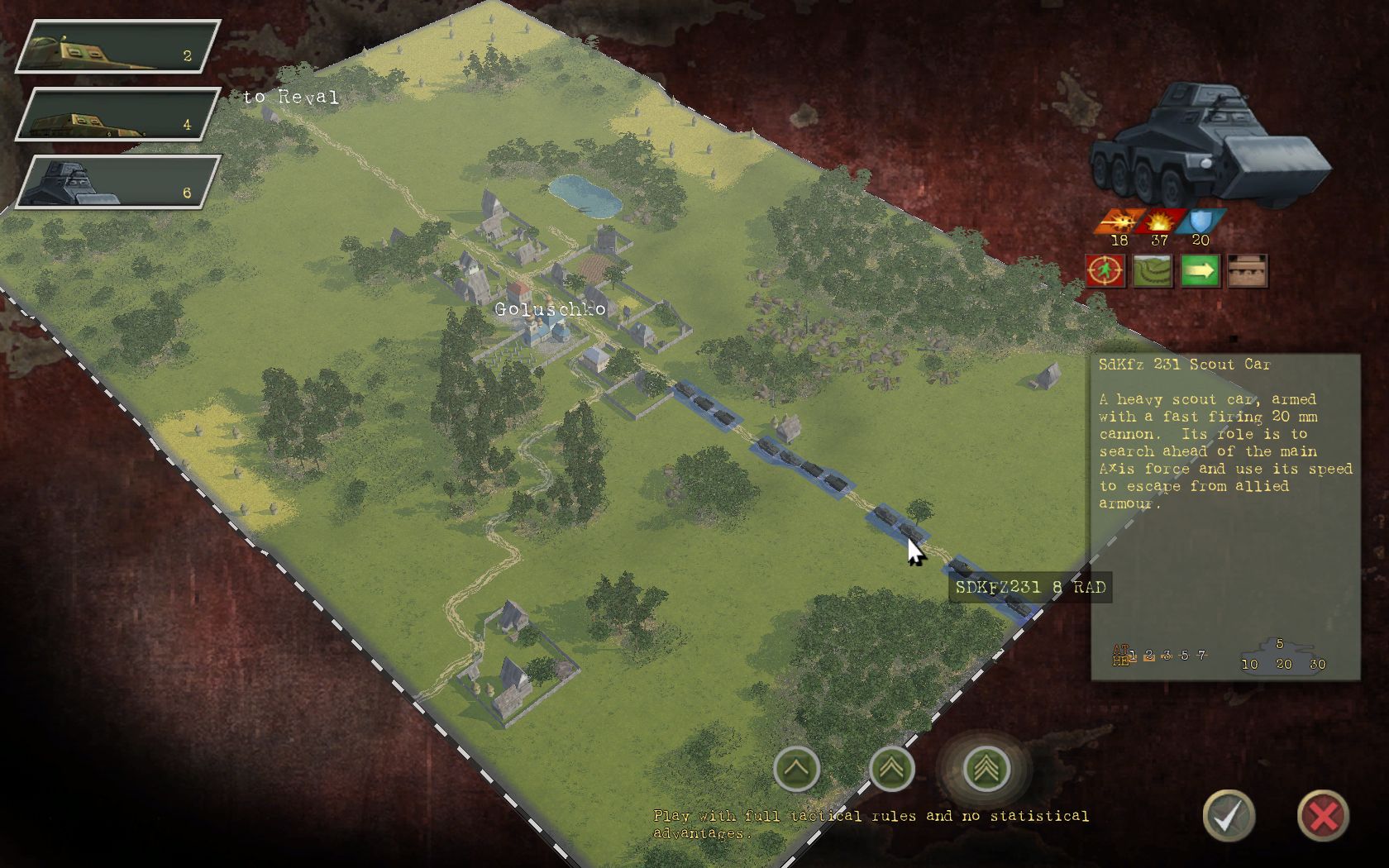 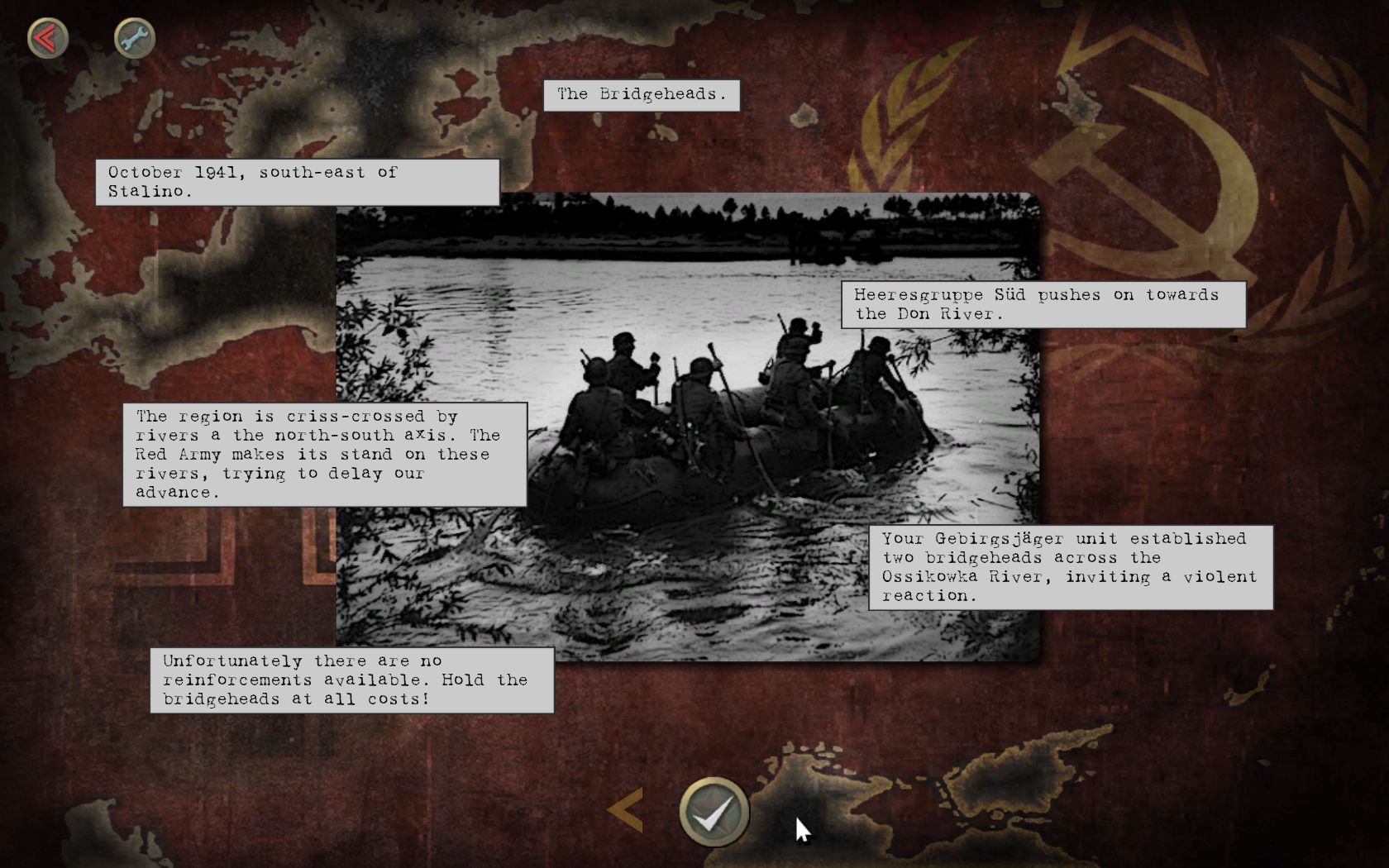 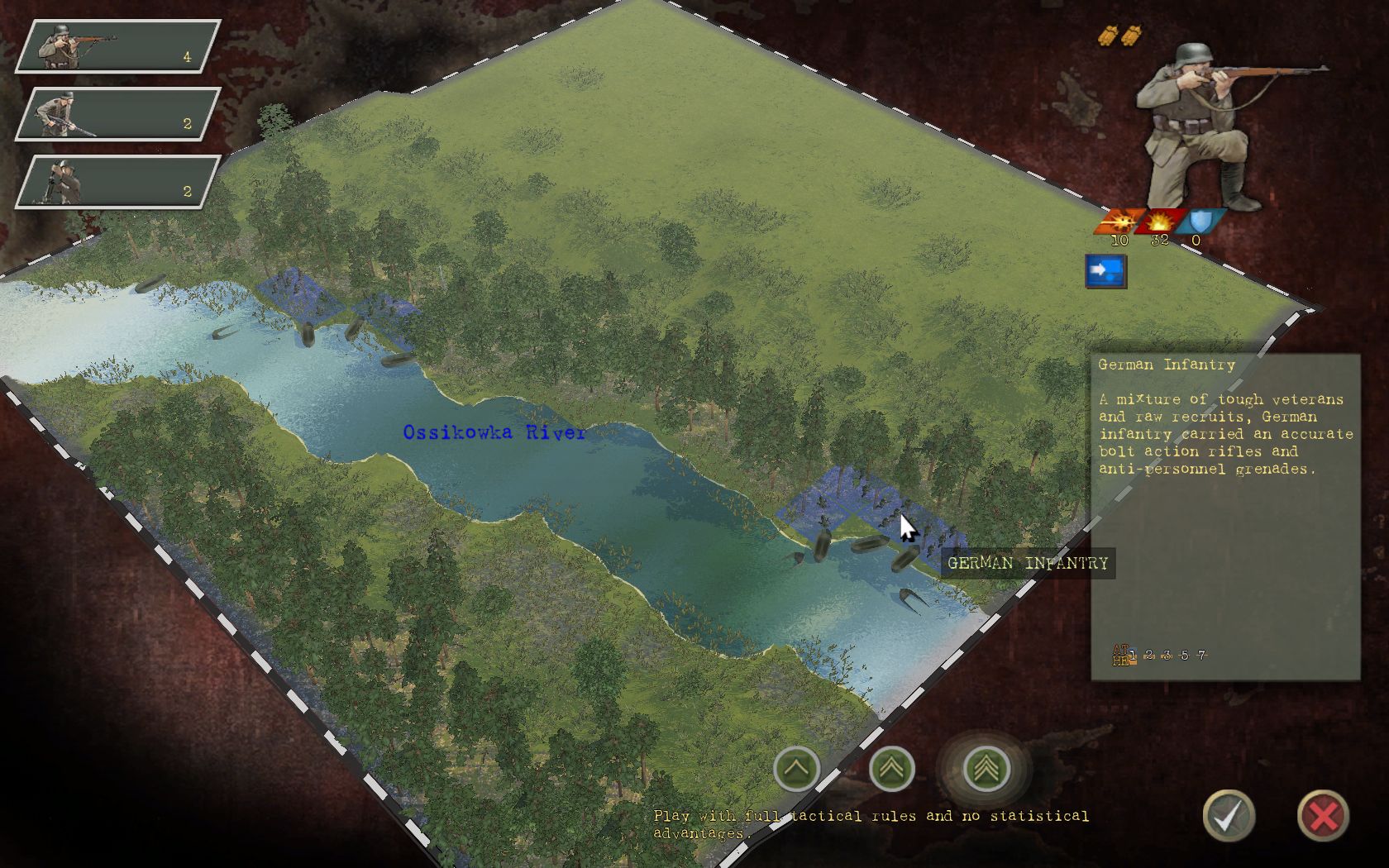 Looks like you put a lot of work into this!

awesome! many thanks. I shall play these very soon
Top

When you're playing the campaign, please drop a line here for feedback. I playtested the scenarios on different difficulty levels (I recommend the highest one, which is still quite easy IMO), they work, but I guess there's always room for improvements.


pipfromslitherine wrote:Looks like you put a lot of work into this!

In fact, it's not work but much fun. At least ATM, I hope that doesn't change. BTW: I hate scripting, I try to avoid it like nonalcoholic beer. But I may have some questions nonetheless ...

Yesterday I started working on a new scenario, "High Noon", a meeting engagement that escalates into a bigger fight. I'll post some screens of the map soon.
Top

File won't open on iPad ? How do I get the LST?
Top

Sorry, I don't know. I'm an old PC guy and do not know nothing concerning iPads and such Sci Fi stuff ...

Maybe someone else can help? How to convert the game files into LSTs?
Top

If you're interested this video should show how to make a link that works for pc and iPad.

If it's no good I can help more next week.
Top

Hi, really many many thanks.
FANTASTIC GERMAN campaign!!!!

Thanks for the kind words, Riccardo!

There's more to come. Below the map for the "High Noon" scenario I'm working on ATM. 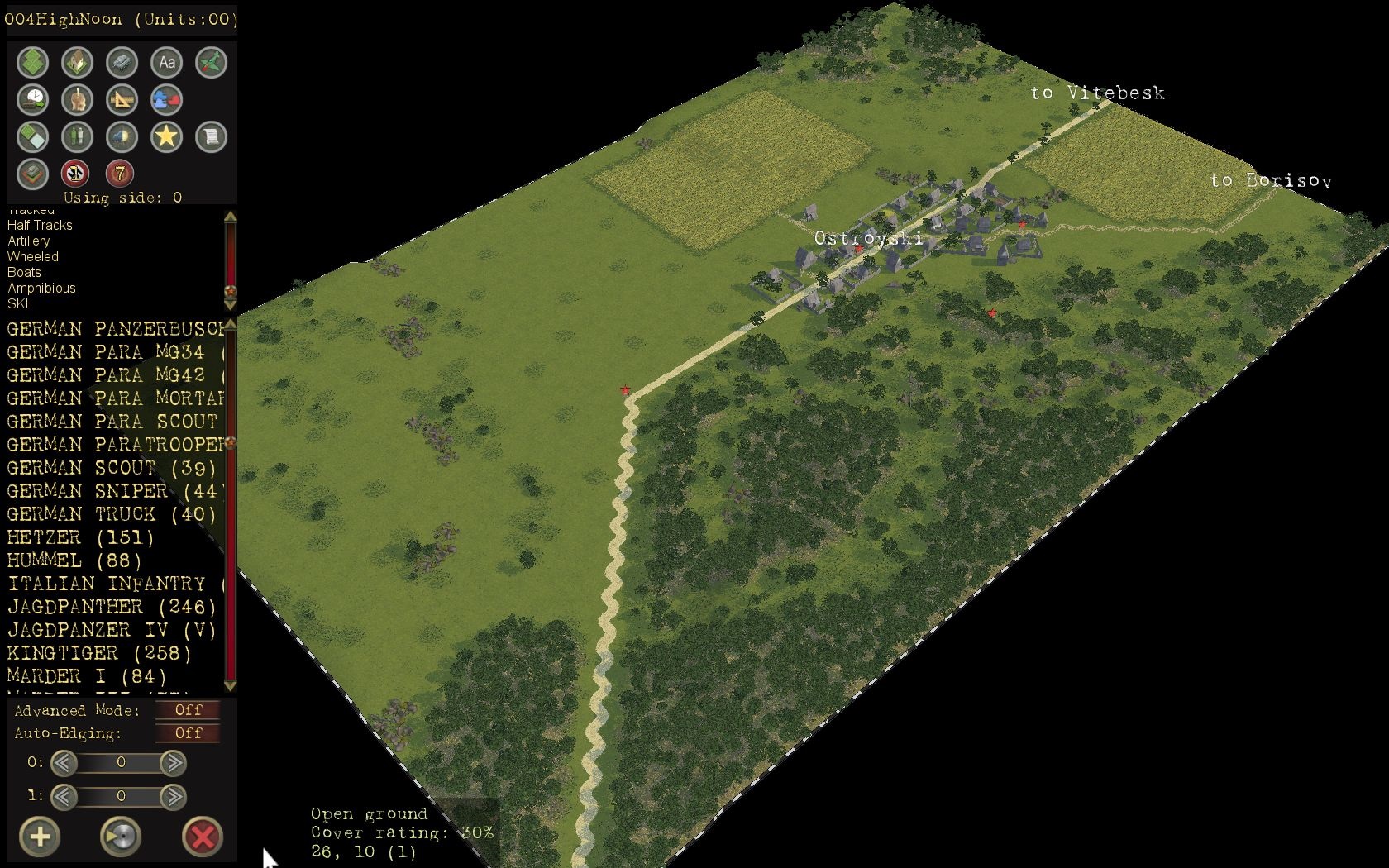 The new scenario is done and added to the campaign.

New Mediafire link is up - and also Dropbox. 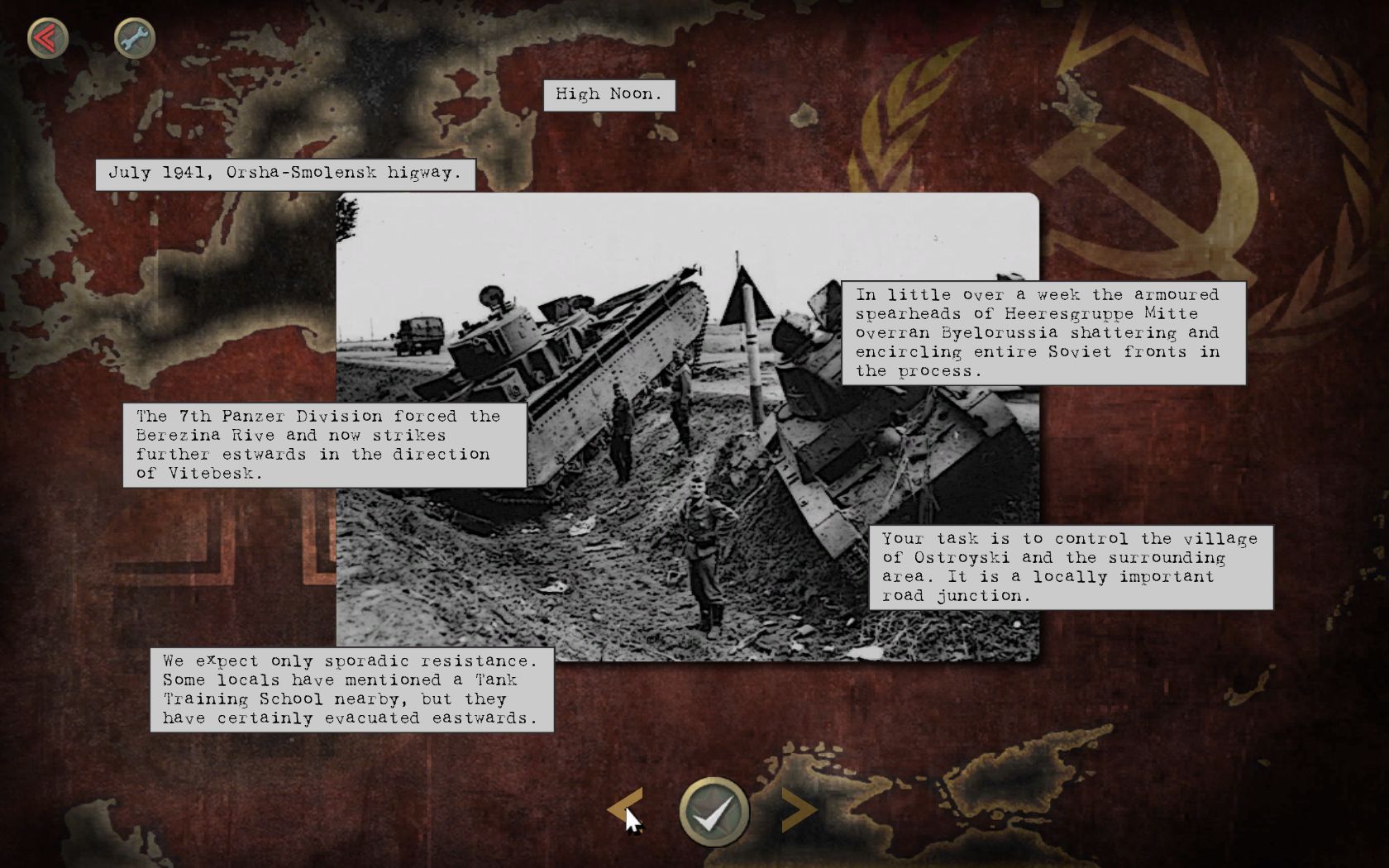 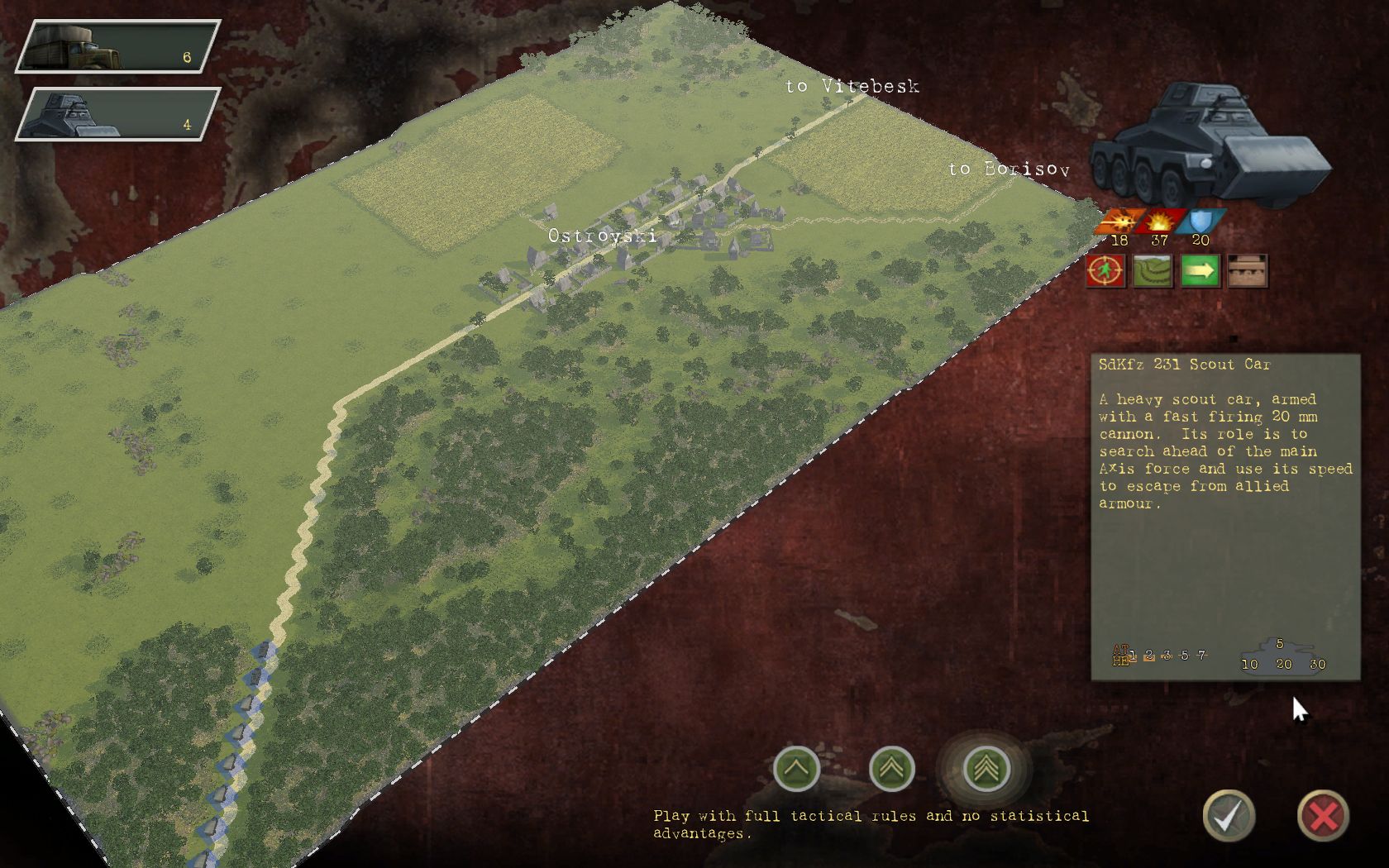 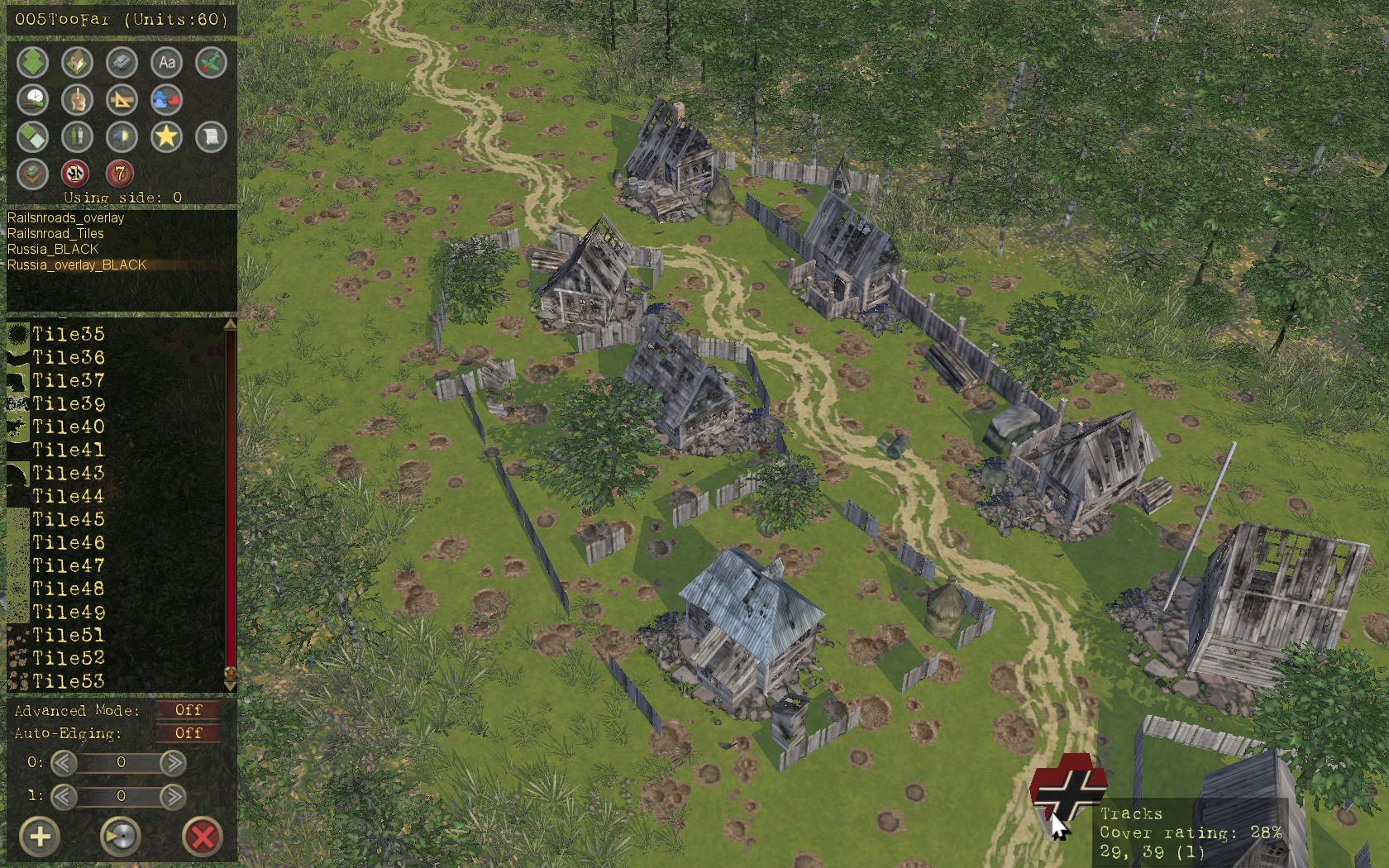 The next update will include a handful of new scenarios. Below a screen of an already finished scenario - "A Bridgehead too far"; a StuG section fights desperately to defend a cut-off bridgehead. 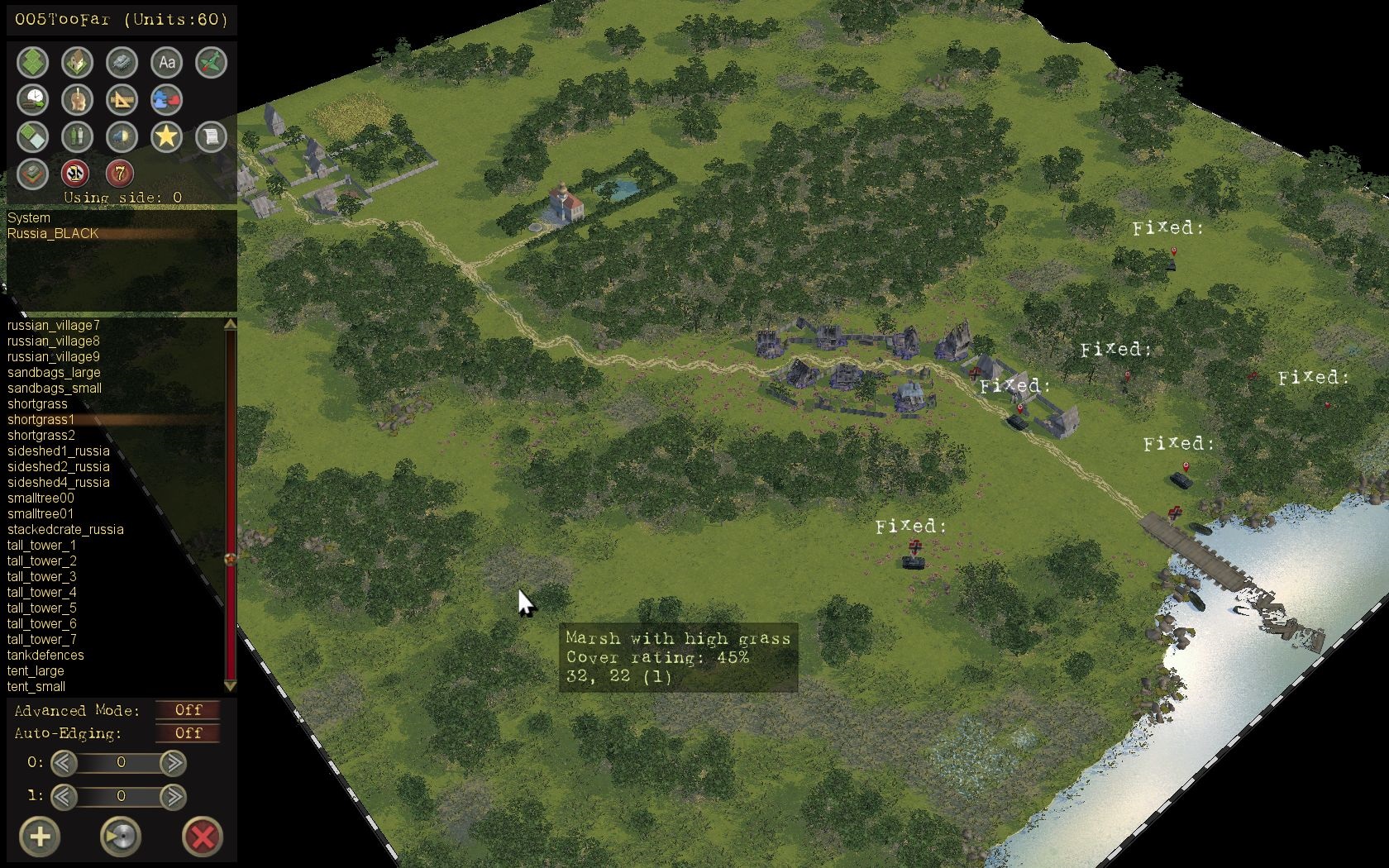 Next one is still in the making - "Crossing the Dvina"; your recon unit has to force its' way across the river. 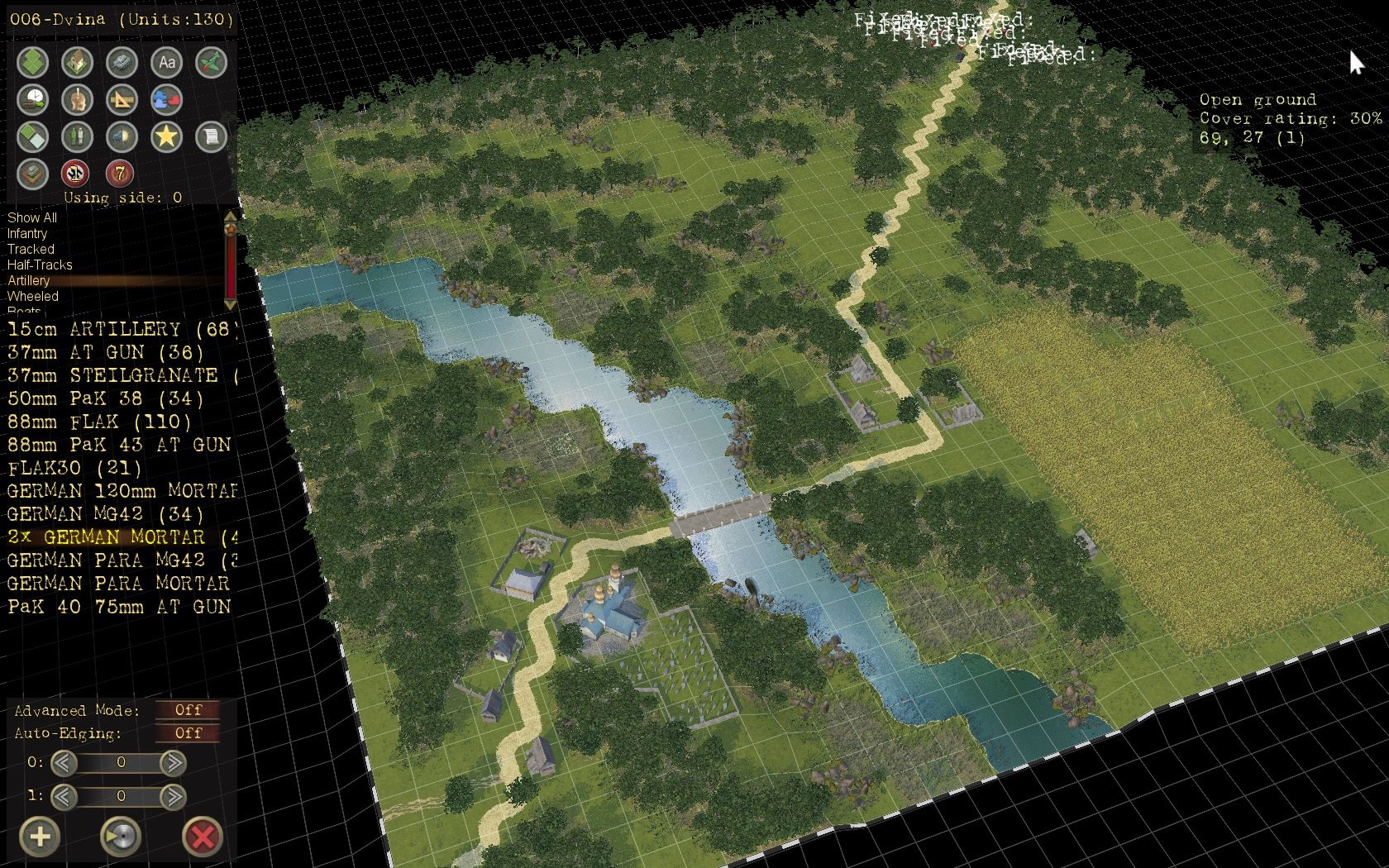 Another preview: the Italian units being ported from BA so far, the tracked vehicles and the AT gun repainted for a more eastern-frontish look ...

And a captured Gaz truck in Panzergrau. 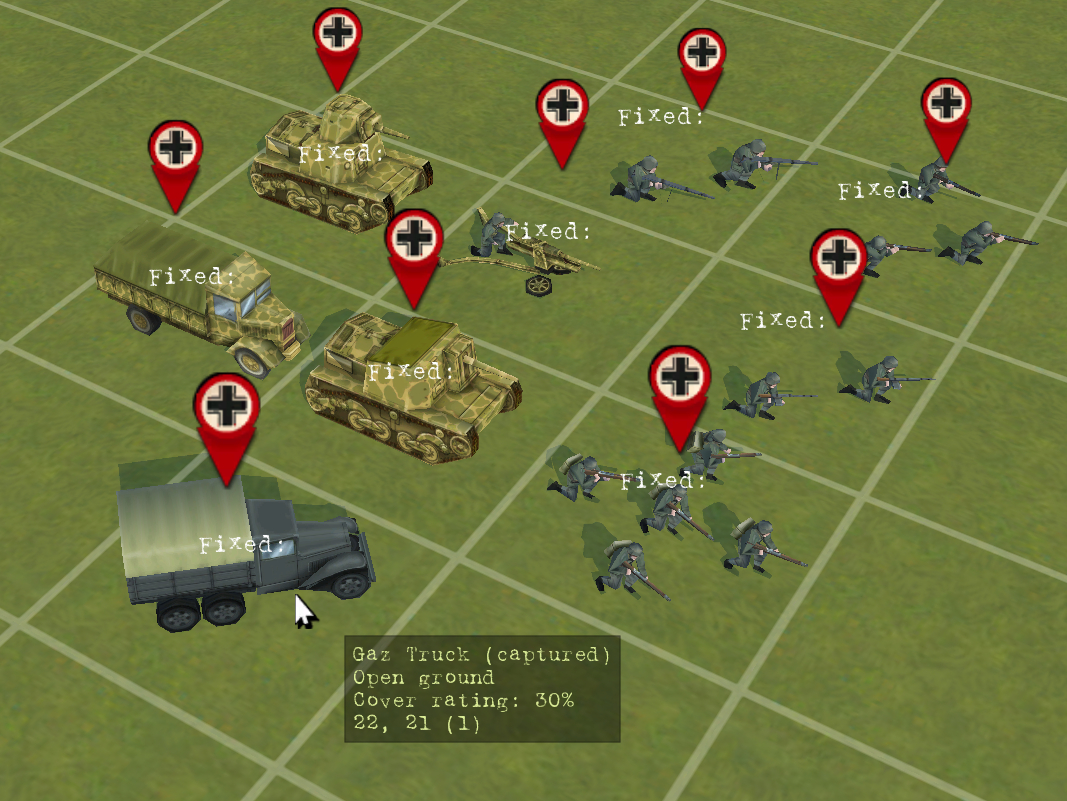 PS: Next scenario will feature winter games with the CSIR.
Top

Played through the first few battles, very nice! Thanks. Can't wait for the next battles.

Thanks for the feedback!

Working on the winter scenario. Wish I had a bit more time but I'm making progress. Will publish a new version of the campaign when this is done - 3 new scenarios and a few minor changes in the old ones. 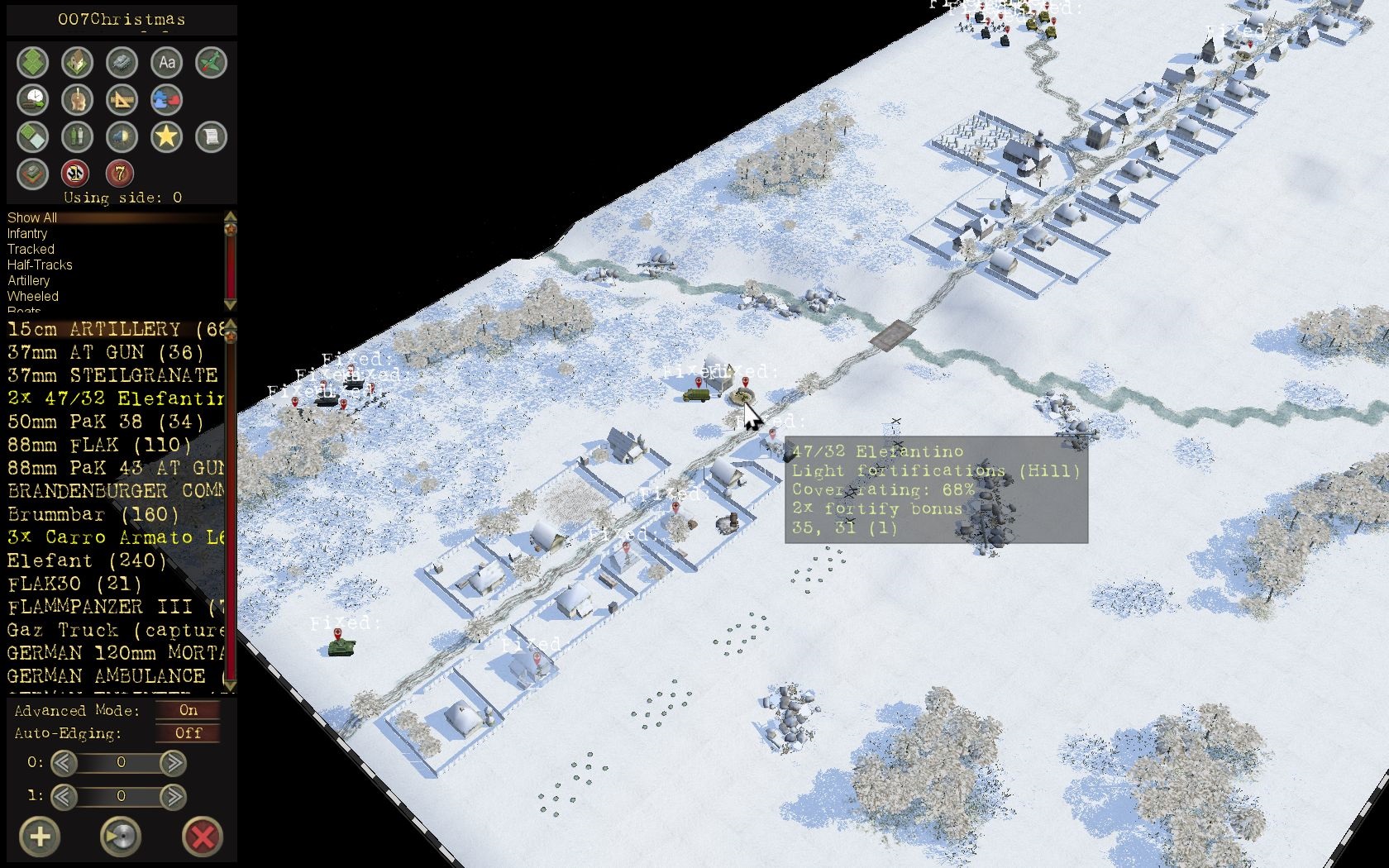 A captured T-26 for the Italians: 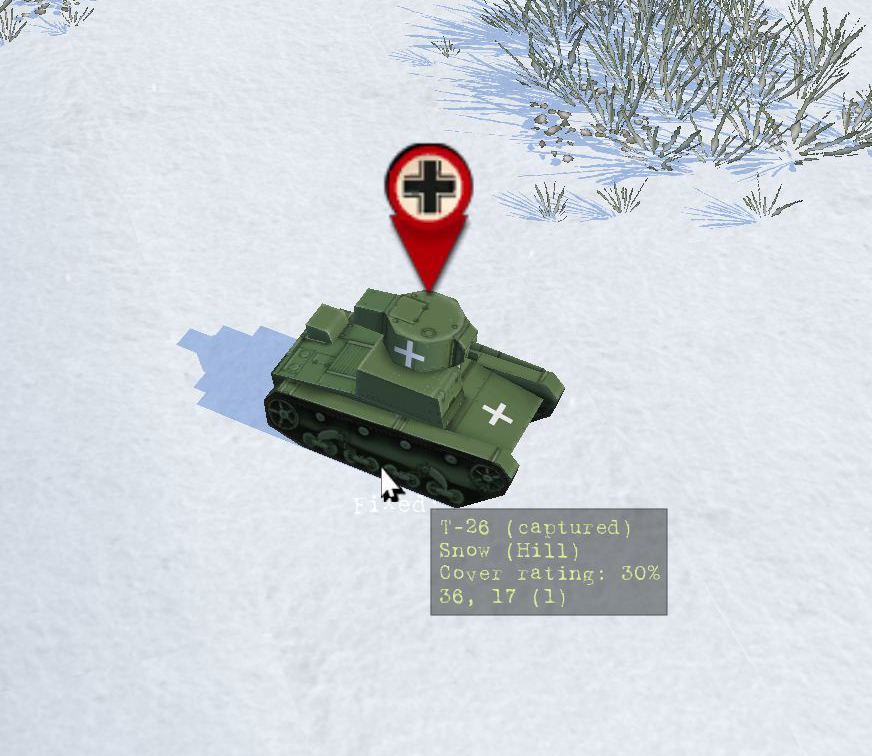 Looks very good! Any change for that LST for us iPad users?
Top
Post Reply
53 posts