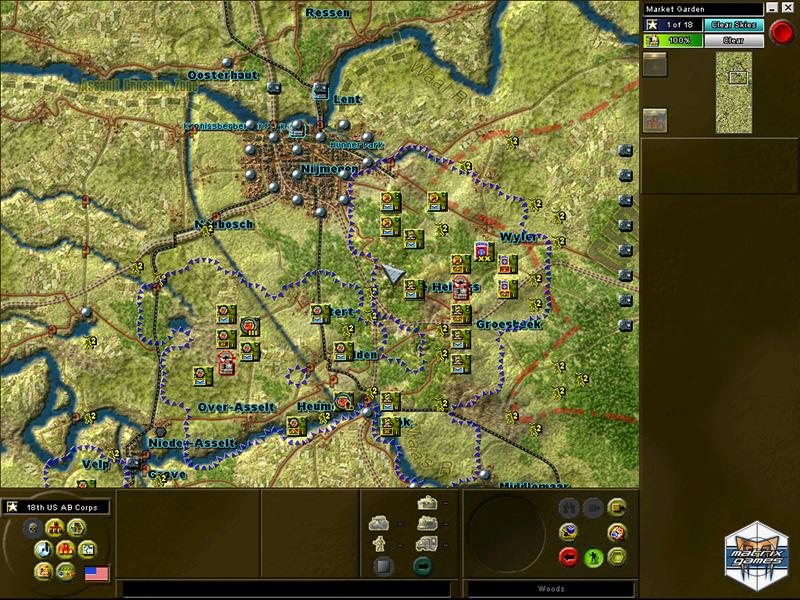 Battlefront features the power of battalion-level combat in some of this period's most bloody and intense conflicts: Saipan, Market Garden, Novorossisk, and Gazala. Players will have realistic control over their soldiers, with a tactical scale just large enough to make a telling difference in the strategic picture. 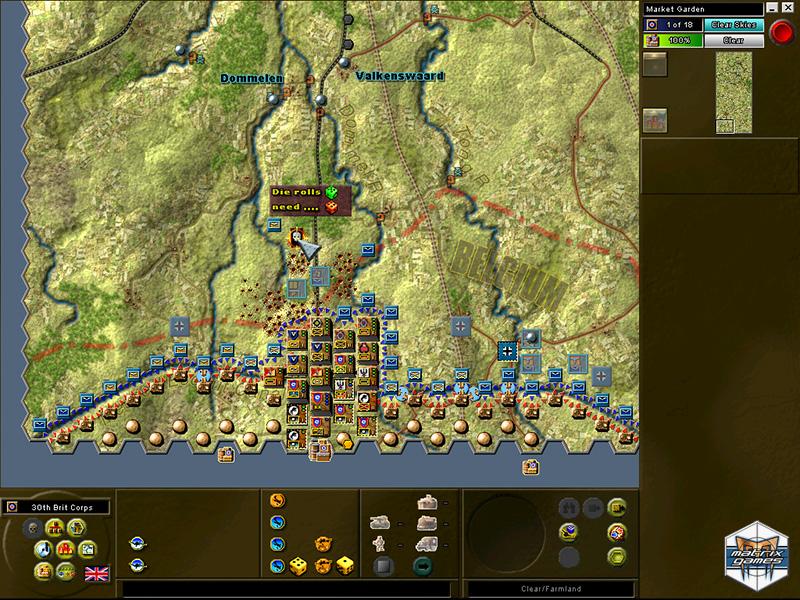 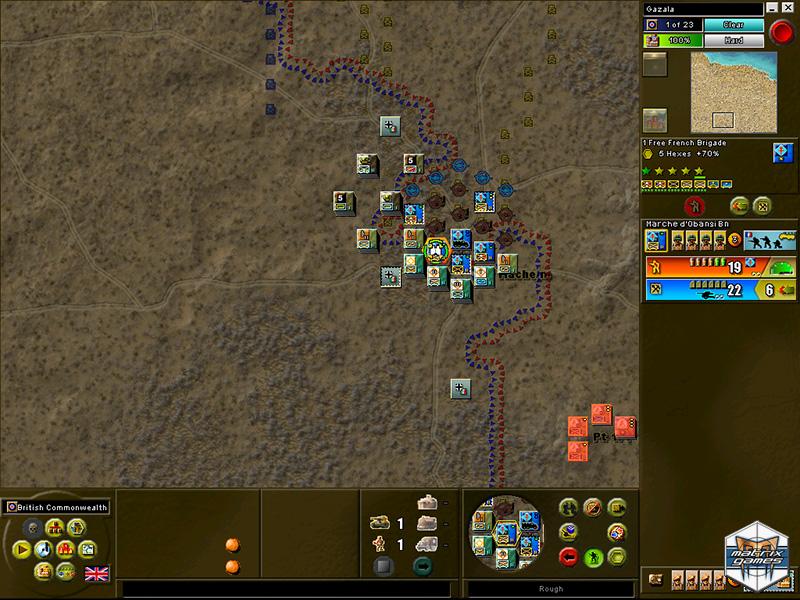 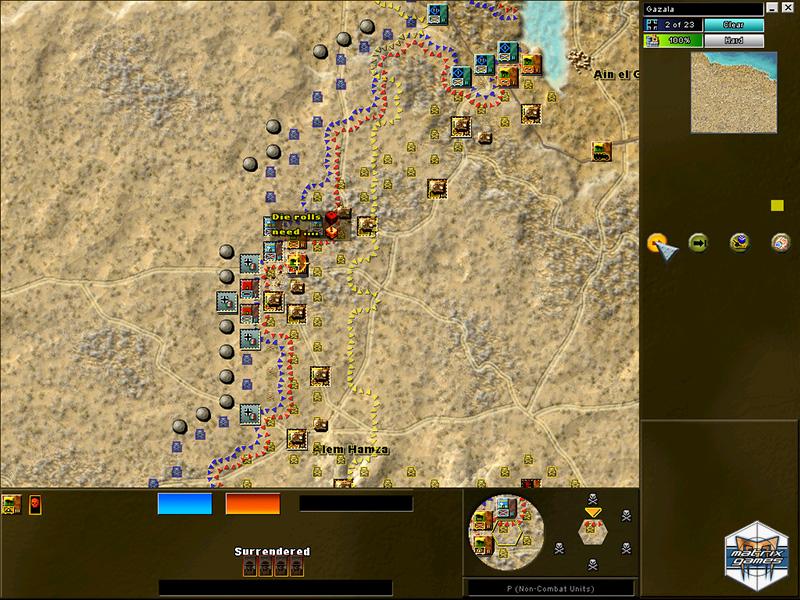 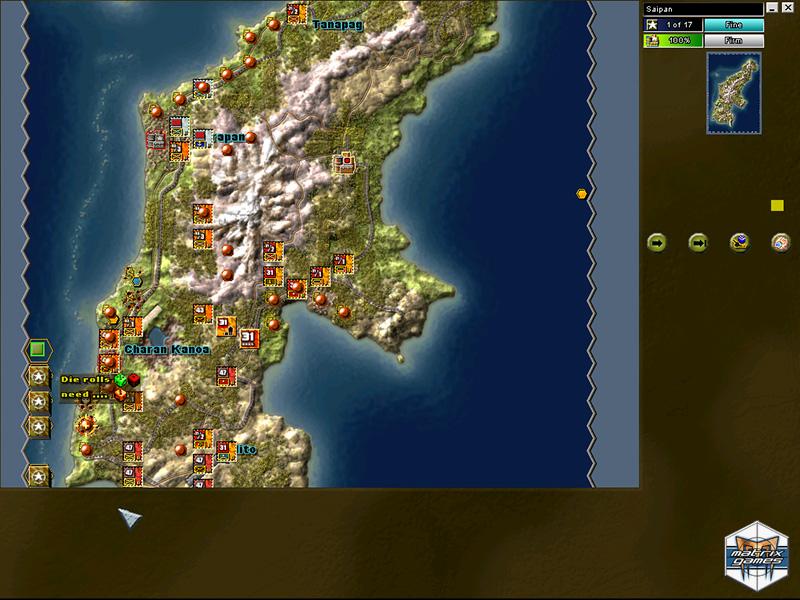 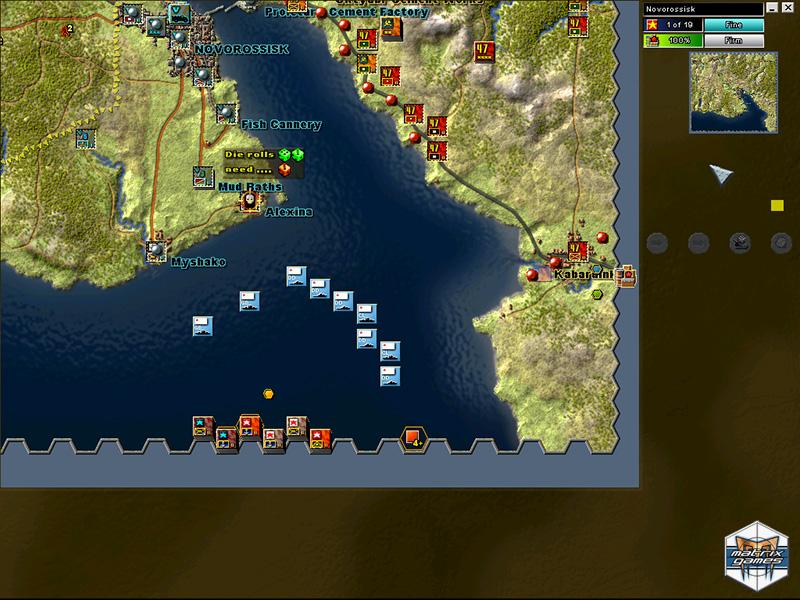 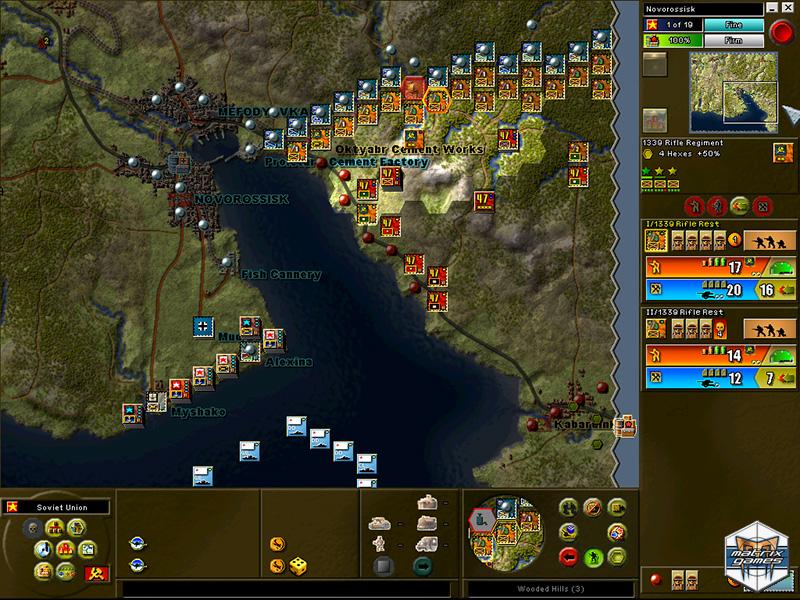 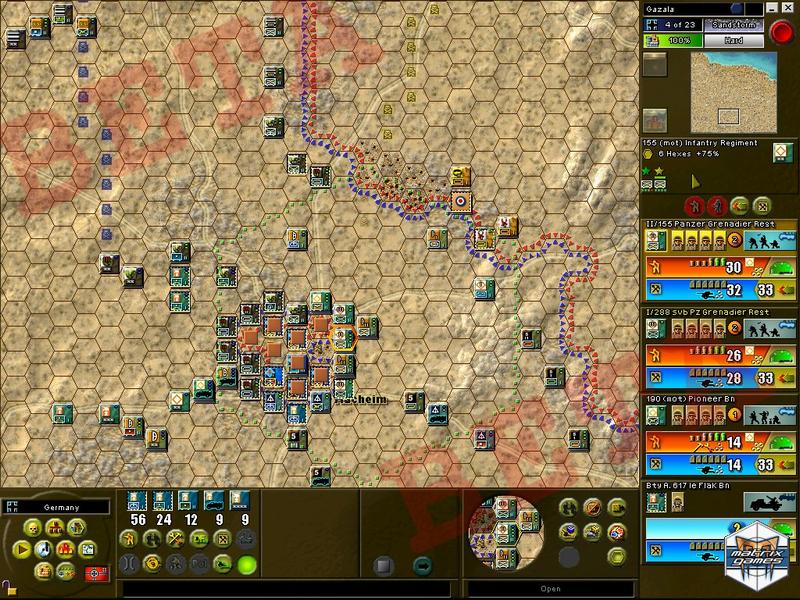 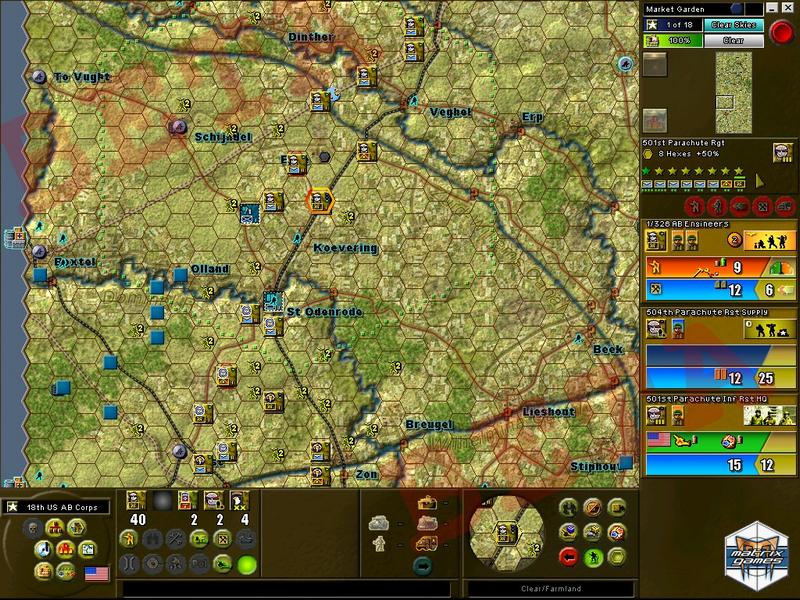 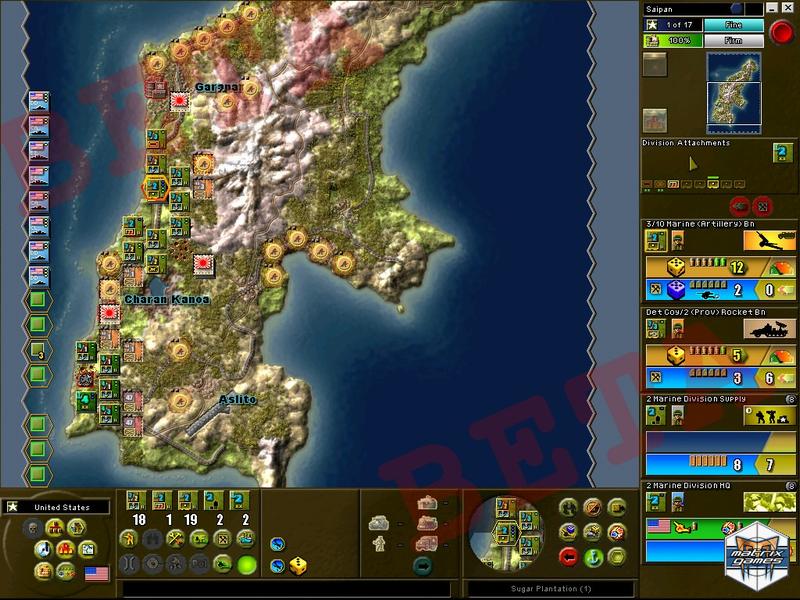 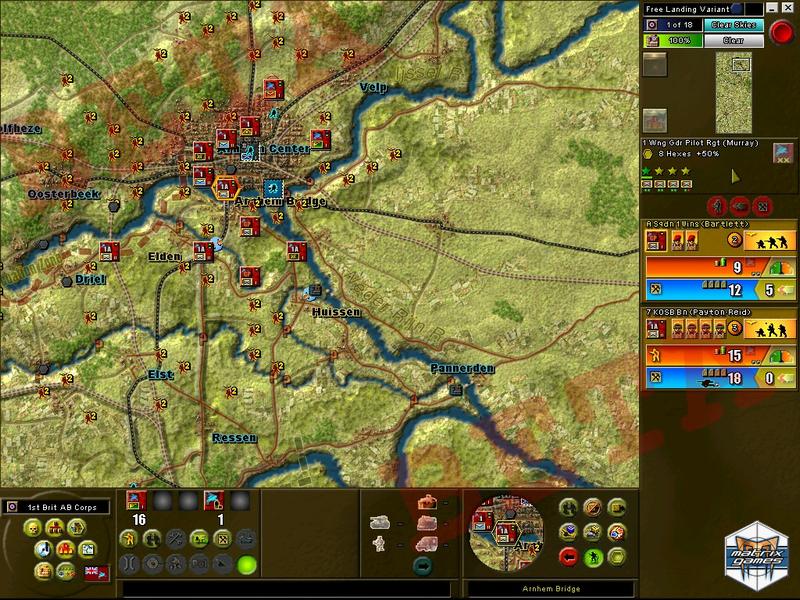 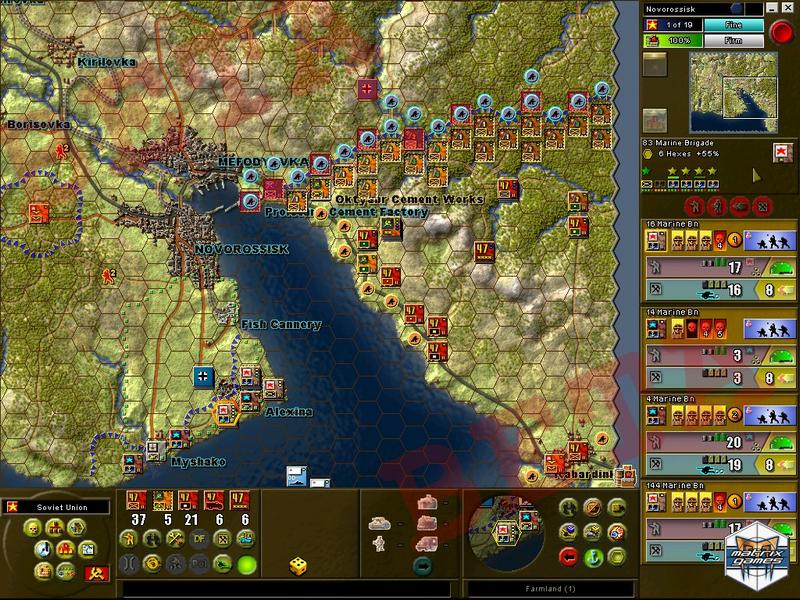 May. 01, 2007 - A new update for this WWII strategy bombshell is loaded, prepped, and ready for launch Matrix…

Battlefront is an operational turn-based game, set in the Pacific theatre of World War II. It features the power of battalion-level combat in some of this period's most bloody and intense conflicts: Saipan, Market Garden, Novorossisk, and Gazala. Players will have realistic control over their soldiers, with a tactical scale just large enough to make a telling difference in the strategic picture.

While the Battlefront system shares a design philosophy with SSG's award-winning Decisive Battles series, it is actually a system specifically designed for battalion-level combat. This level of play gives the player a chance to experience true issues of command, control, sighting, and supply at a level that emphasizes plenty of tough but enjoyable decisions to make. The combat system provides original and varied ways to damage your opponent, with provisions for direct and indirect fire, air strikes, and special, historically-accurate combat modes (such as Japanese Banzai attacks).

Command and control system that rewards correct employment of military assets. Close combat routines have special attack modes such as Banzai, Surprise and Infiltration Indirect Fire from artillery and air assets can directly attack enemy units. Direct fire from AFVs can attack enemy units at range. Counter-battery fire can eliminate enemy artillery. Eliminated units can be rebuilt as cadres and returned to battle.