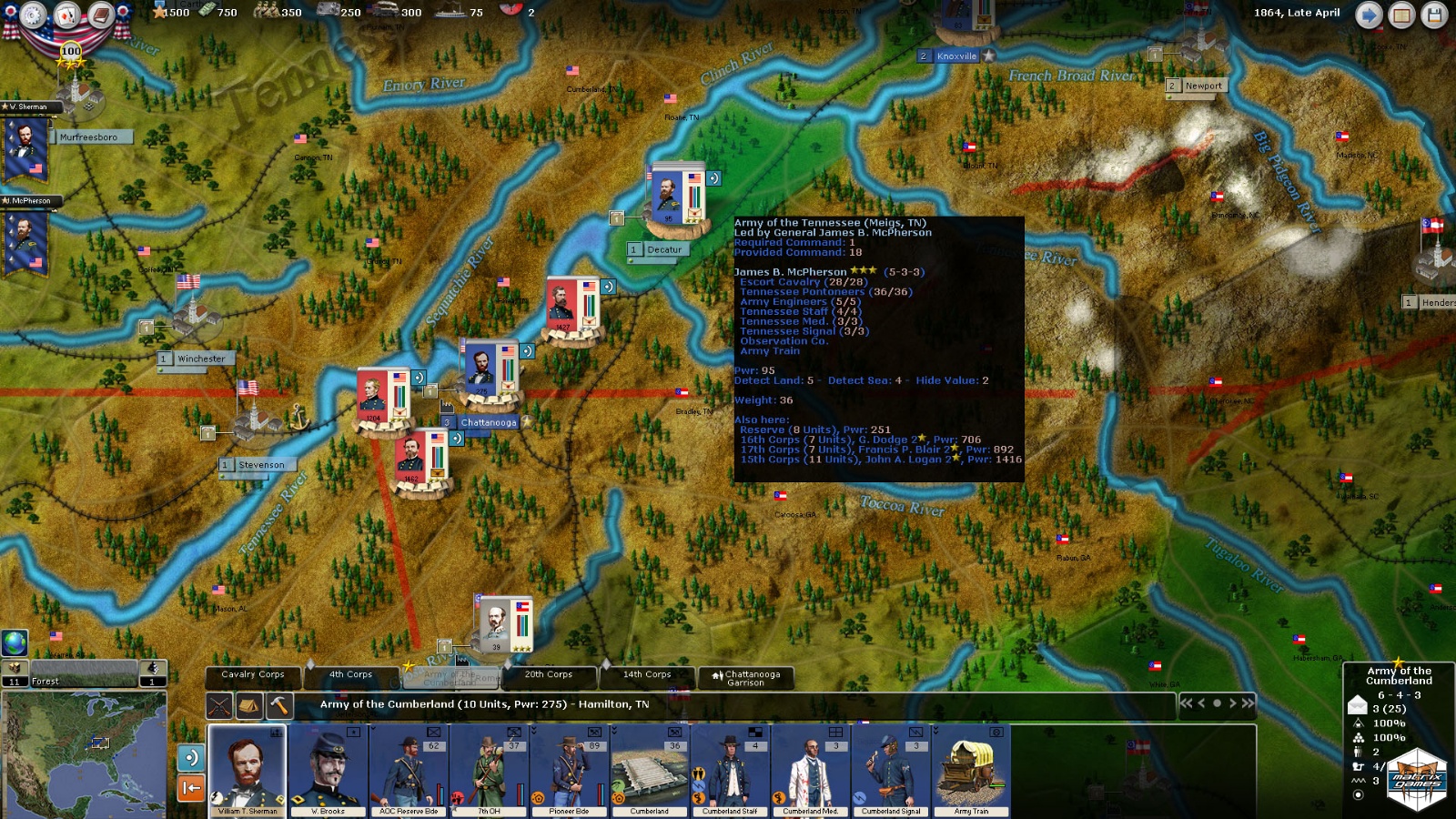 Civil War II is the definitive grand strategy game of the period. The expansion pack provides players with more content on this great product. Requires CW2 game patched to 1.03 version. 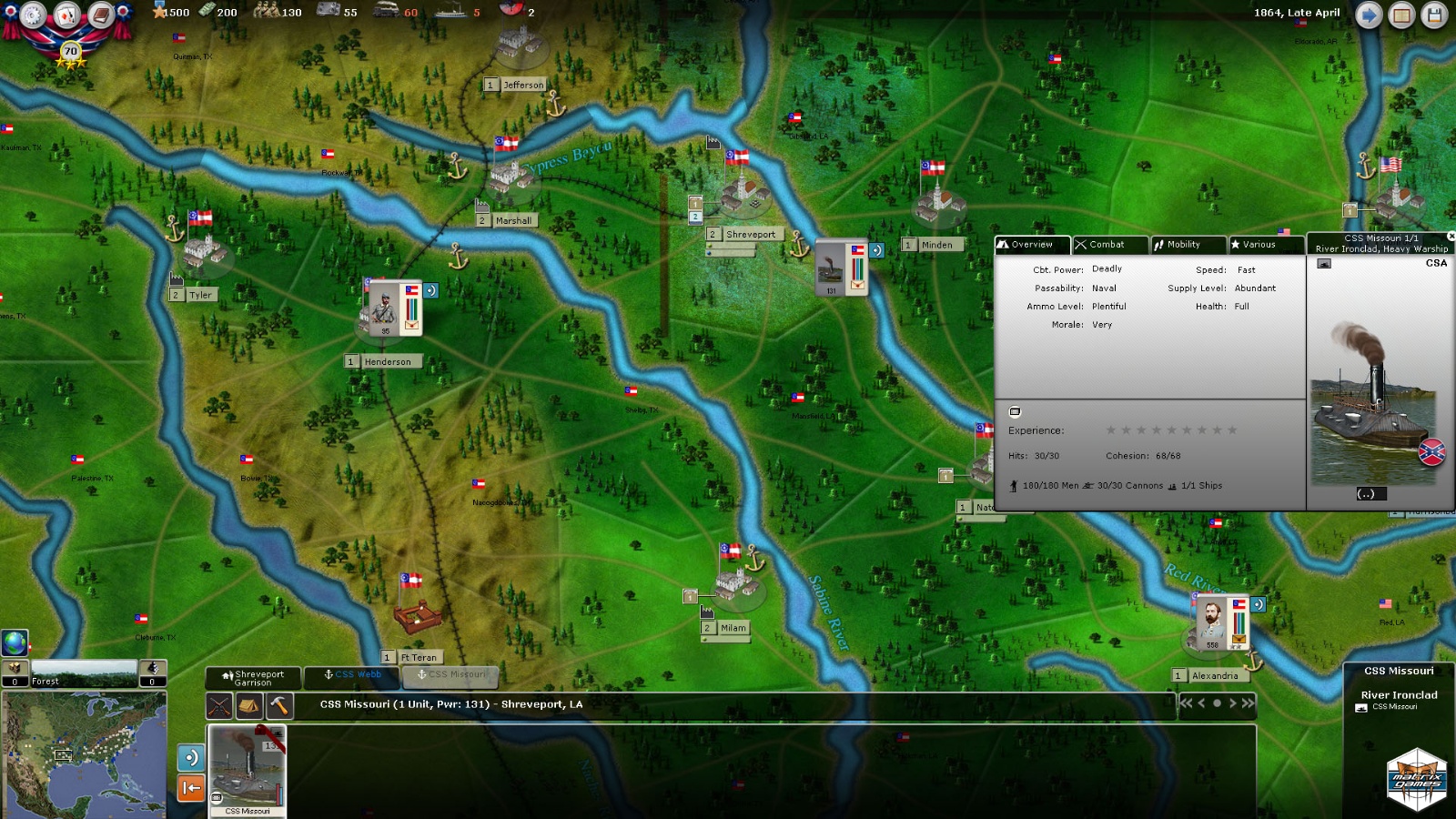 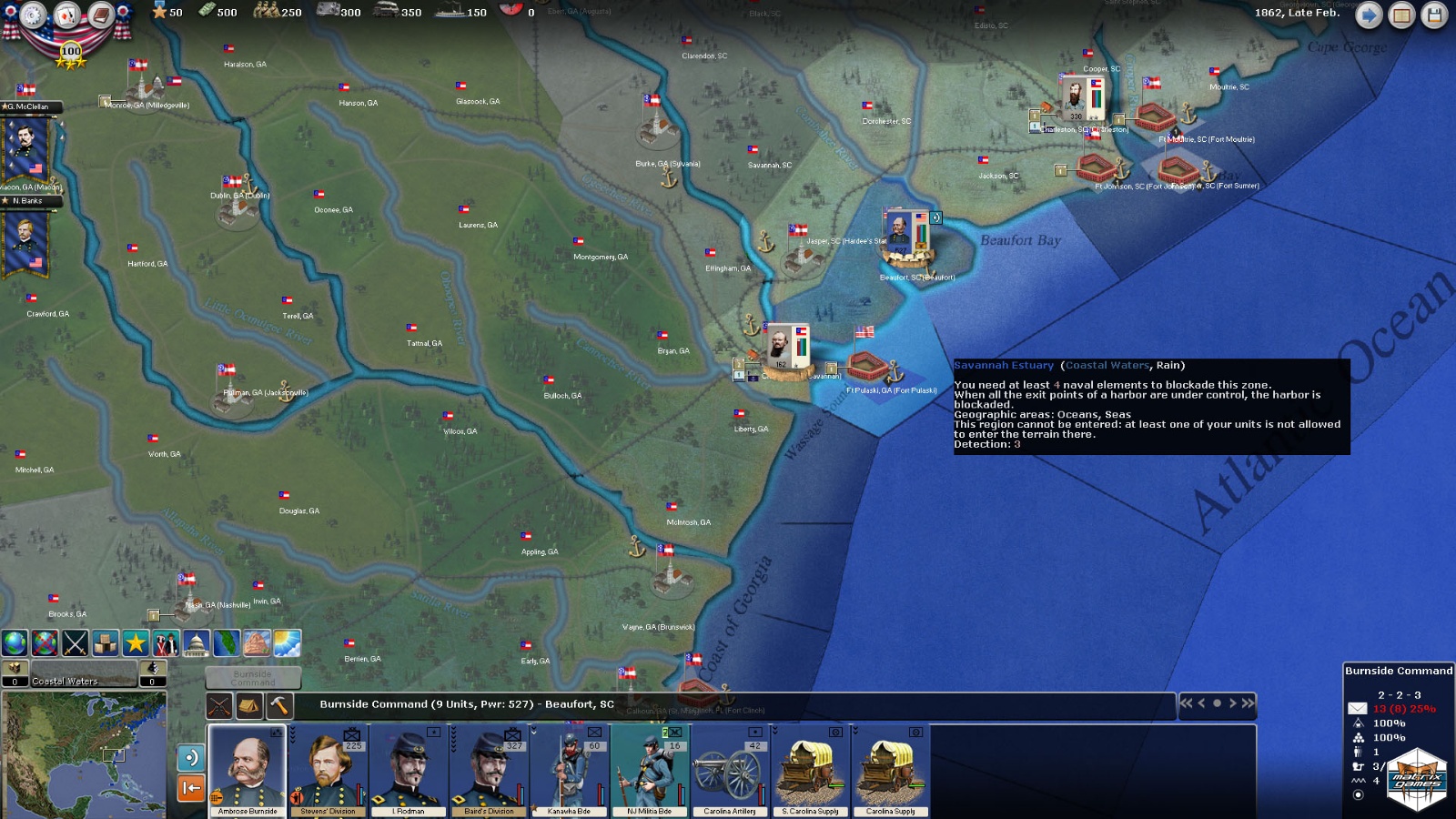 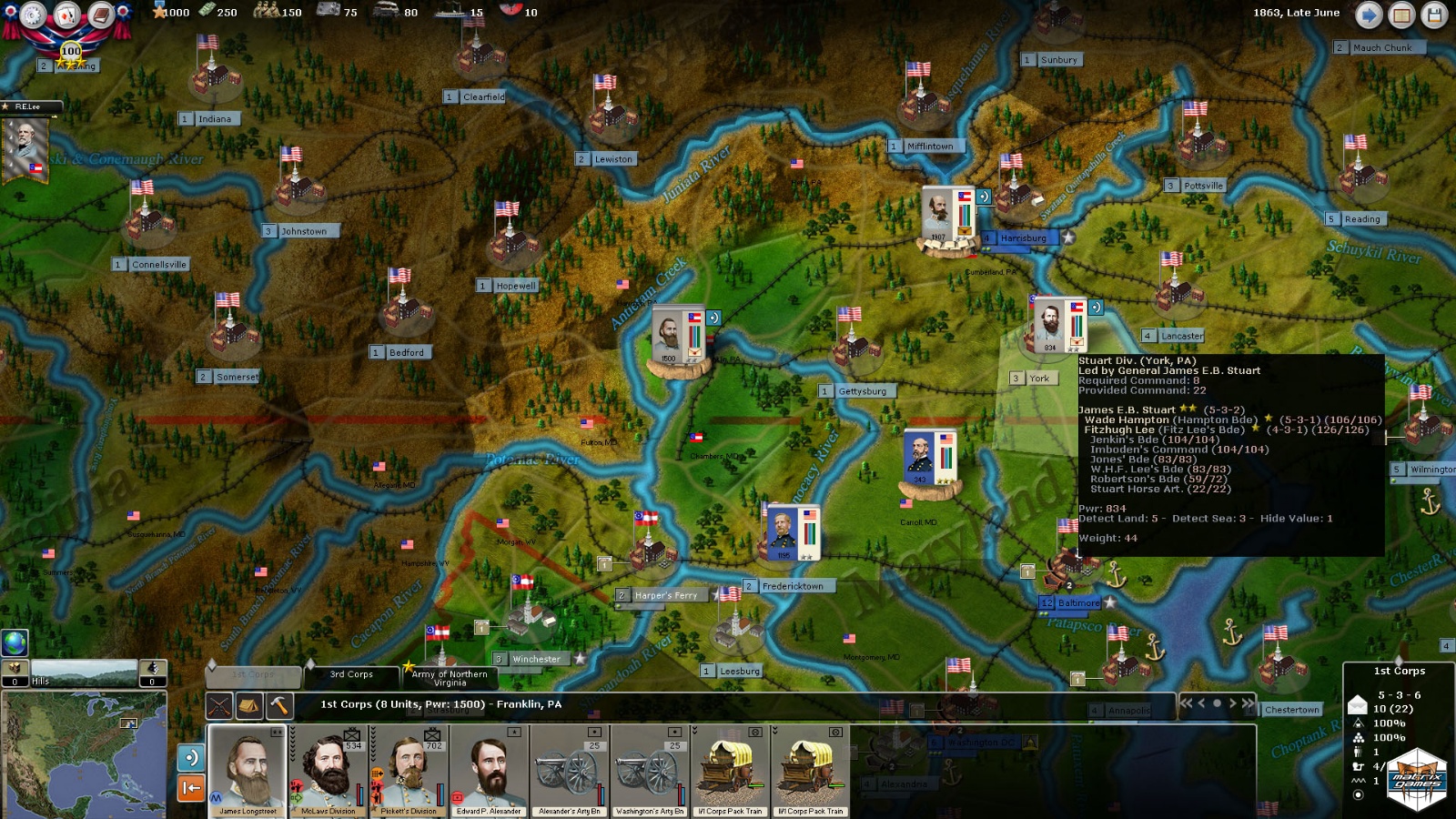 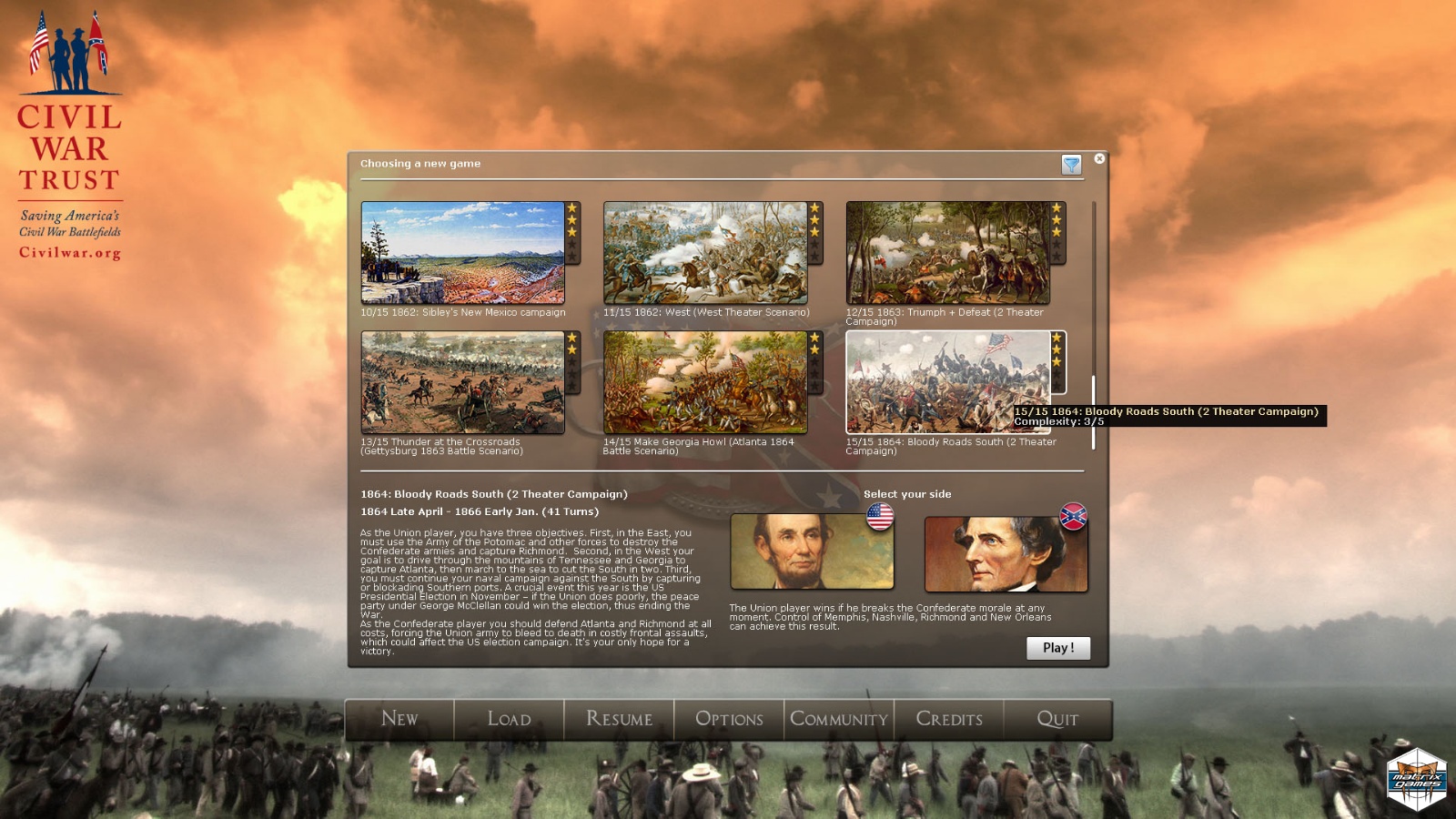 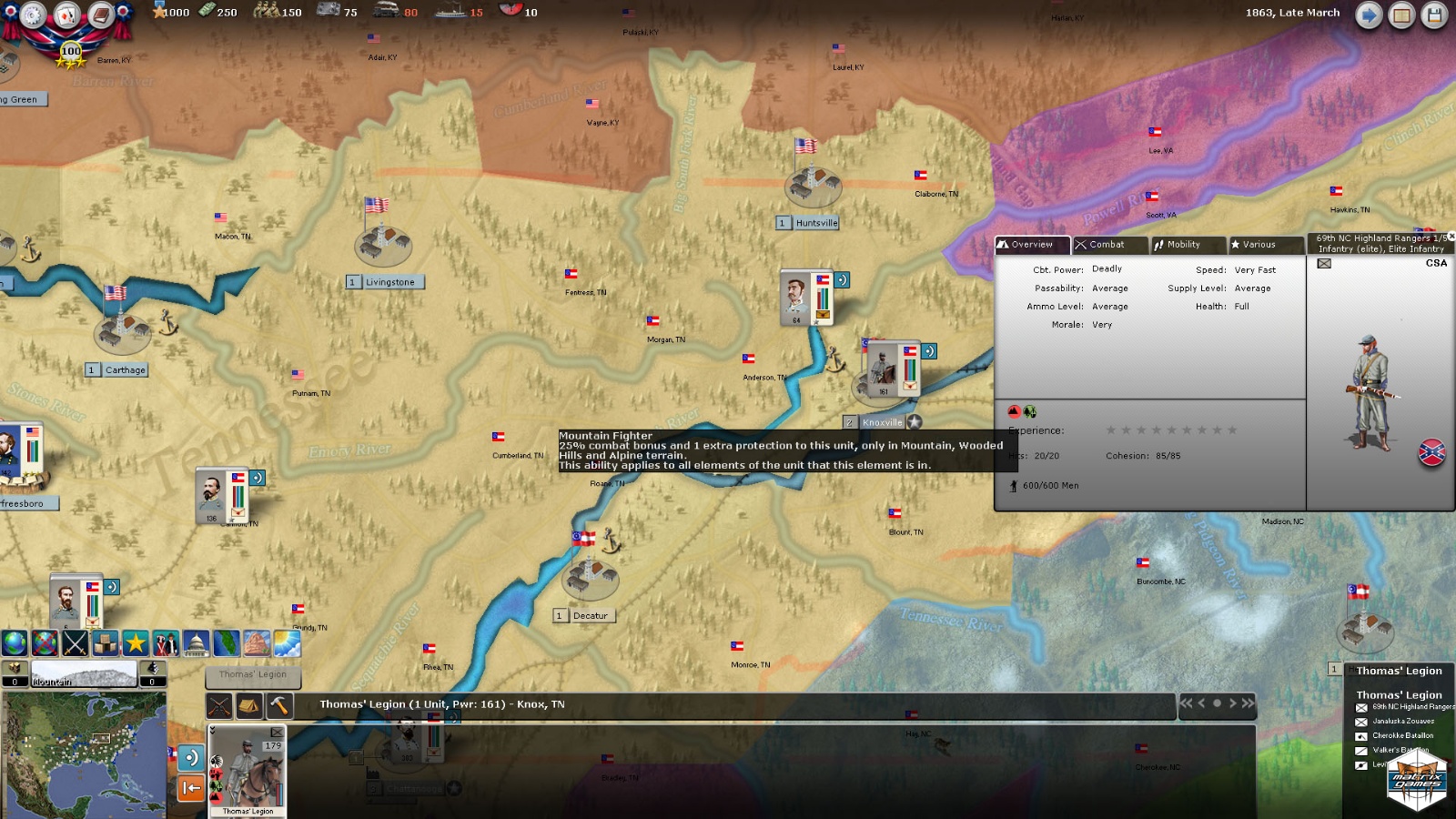 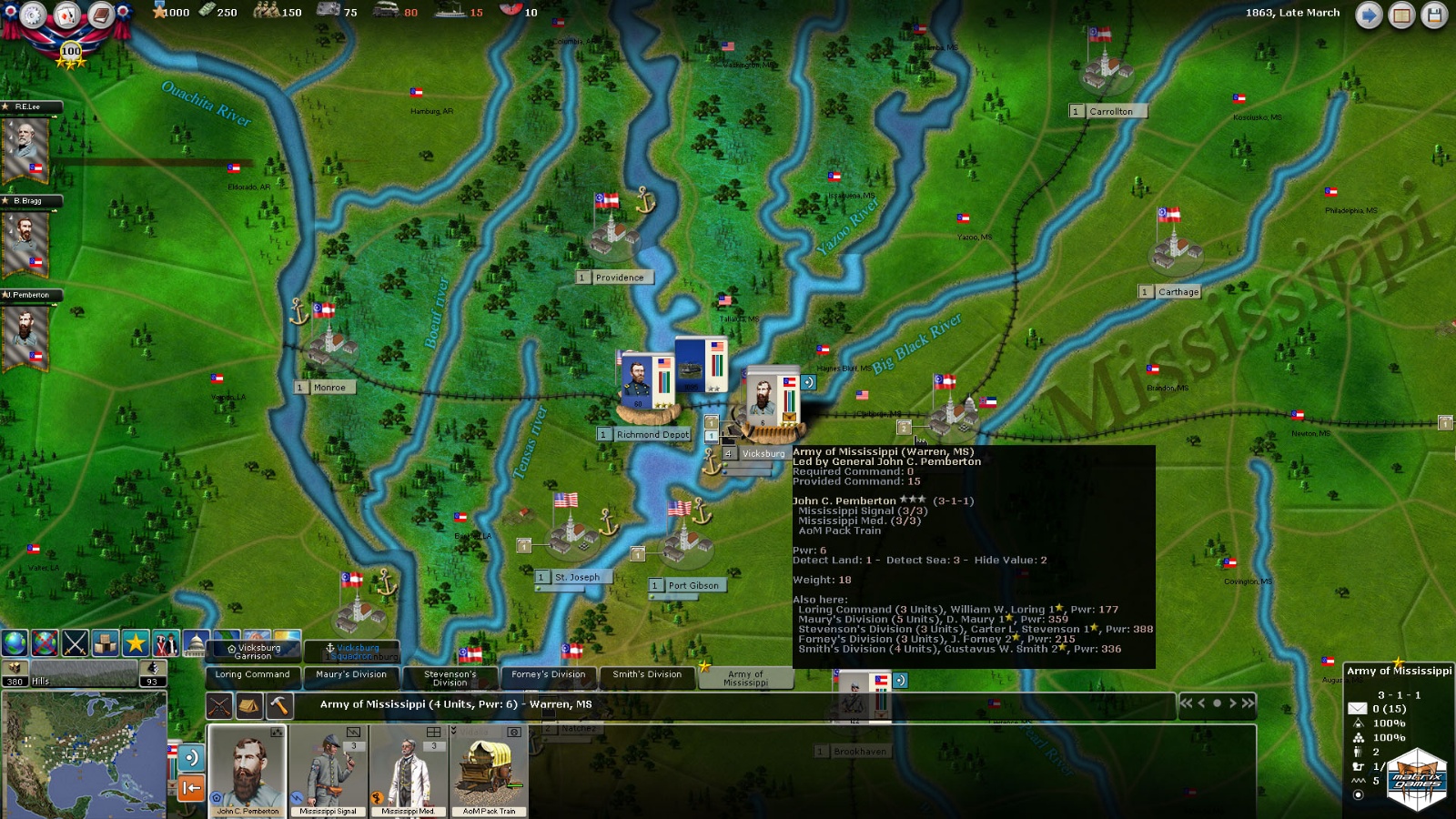 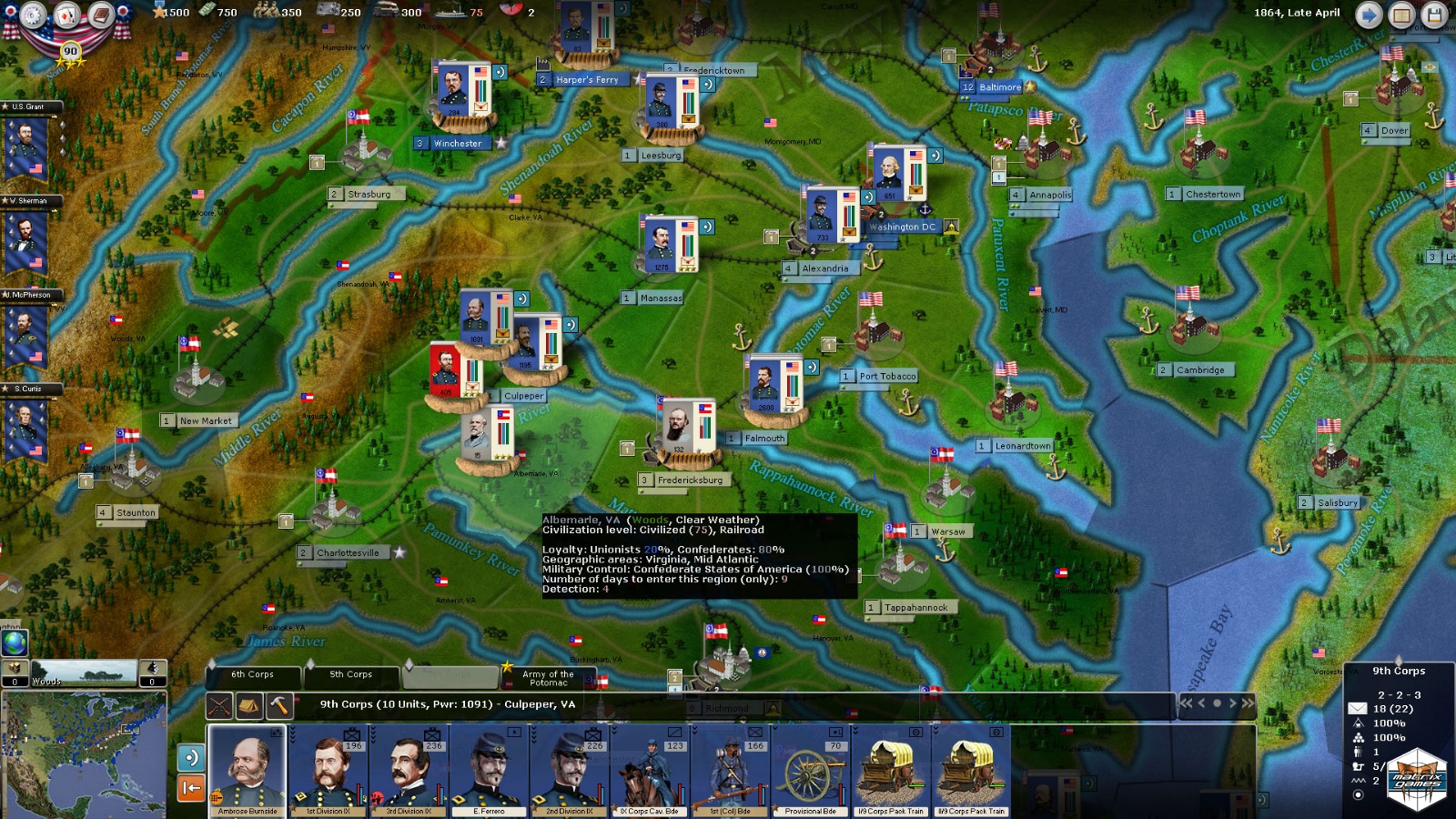 Aug. 03, 2016 - Excellent news! We are happy to announce a huge list of excellent strategy titles from Ageod will…

Jul. 03, 2014 - Some of you may have already spotted the game in Steam&rsquo;s &lsquo;Coming Soon&rsquo; section,…

AGEod’s Civil War II: The Bloody Road South is an expansion for Civili War II, a turn based regional game with an emphasis on playability and historical accuracy. The expansion pack provides players with a grand set of new historical campaigns in the era of the American Civil War, with two battles scenarios focusing on the turning points of the Civil War: the Battle of Gettysburg and the Battle of Atlanta. It also includes two grand scenarios dedicated to year 1862 in both Eastern and Western fronts.

There are also three Grand Campaigns spanning a wider timeframe and covering the entire front of the war: Grand Campaigns with all Theaters Scenarios: 1862-1865 – Struggle for the Heartland, 1863-1865 – Triumph & Defeat, 1864-1865 – Bloody Roads South

All scenarios can be played from both the Confederate and Union sides.

Grand Campaigns with all Theaters Scenarios

Base Games (one is required)
Civil War II 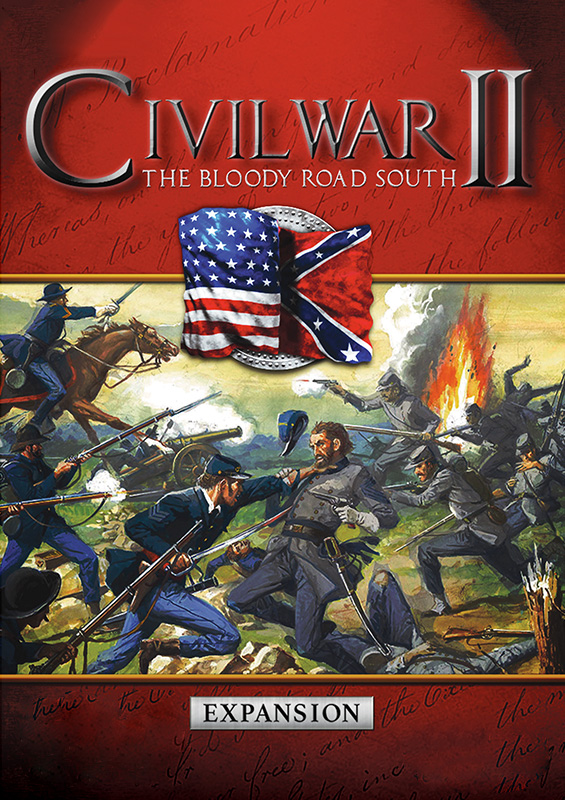