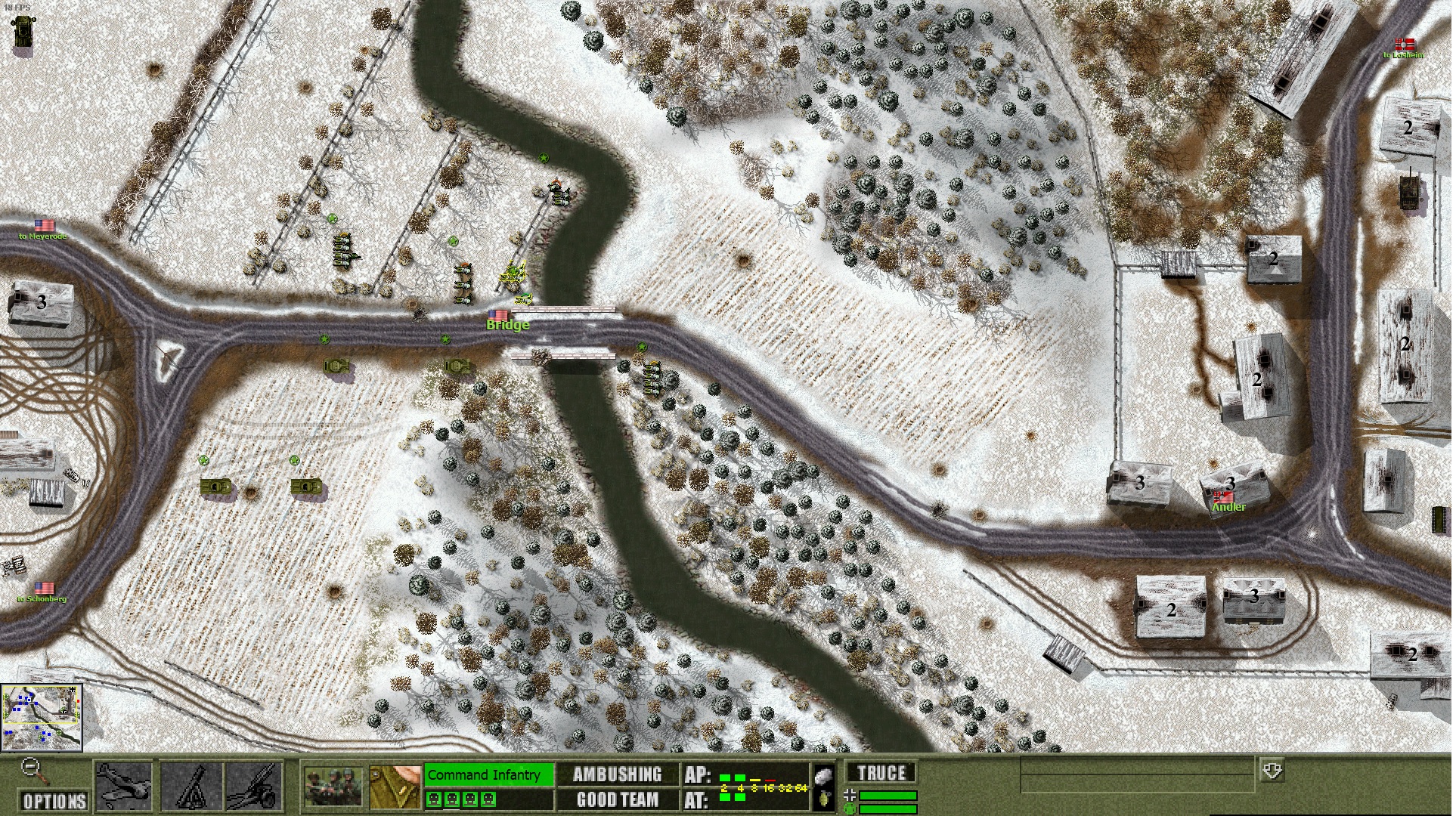 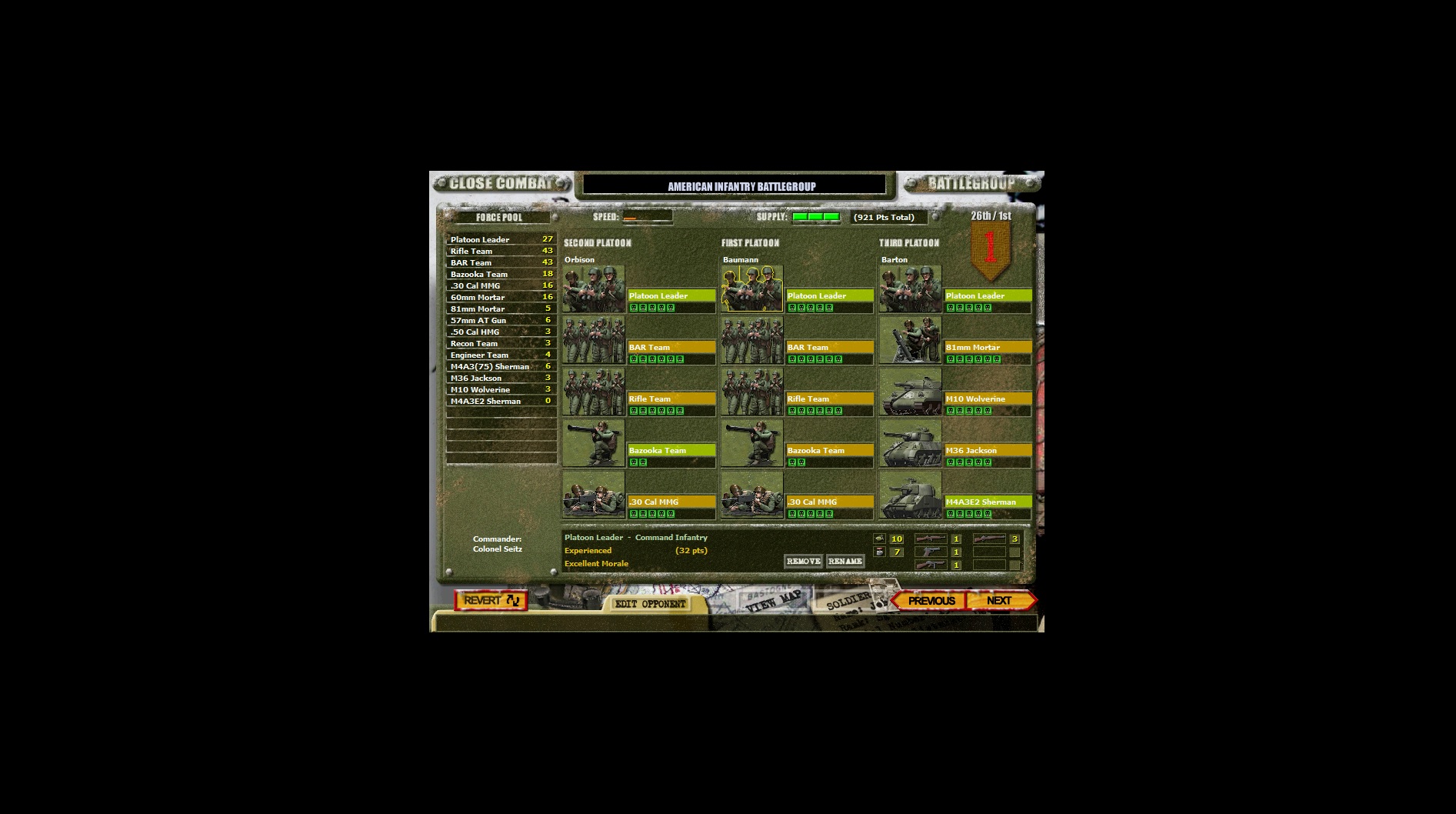 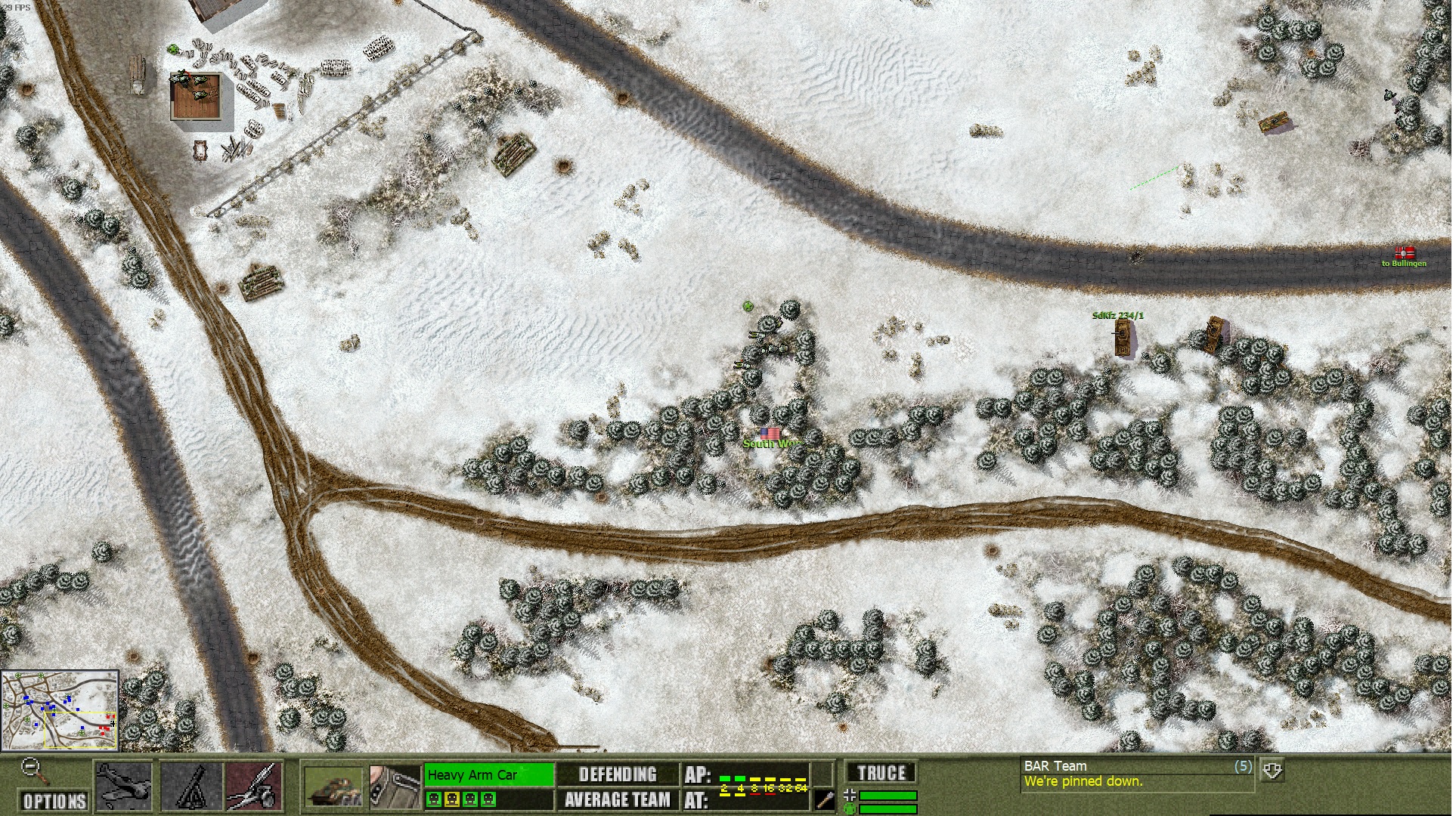 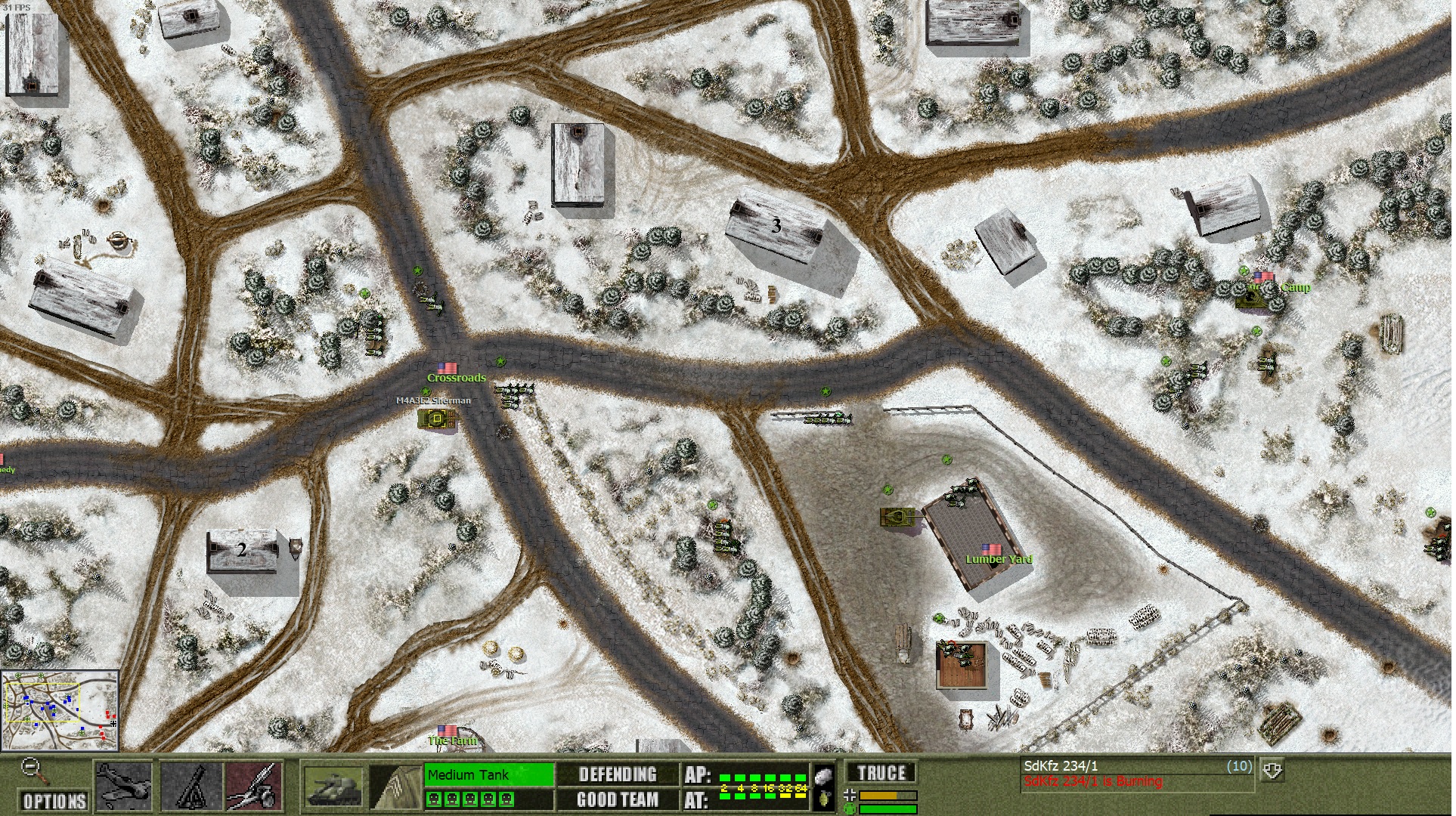 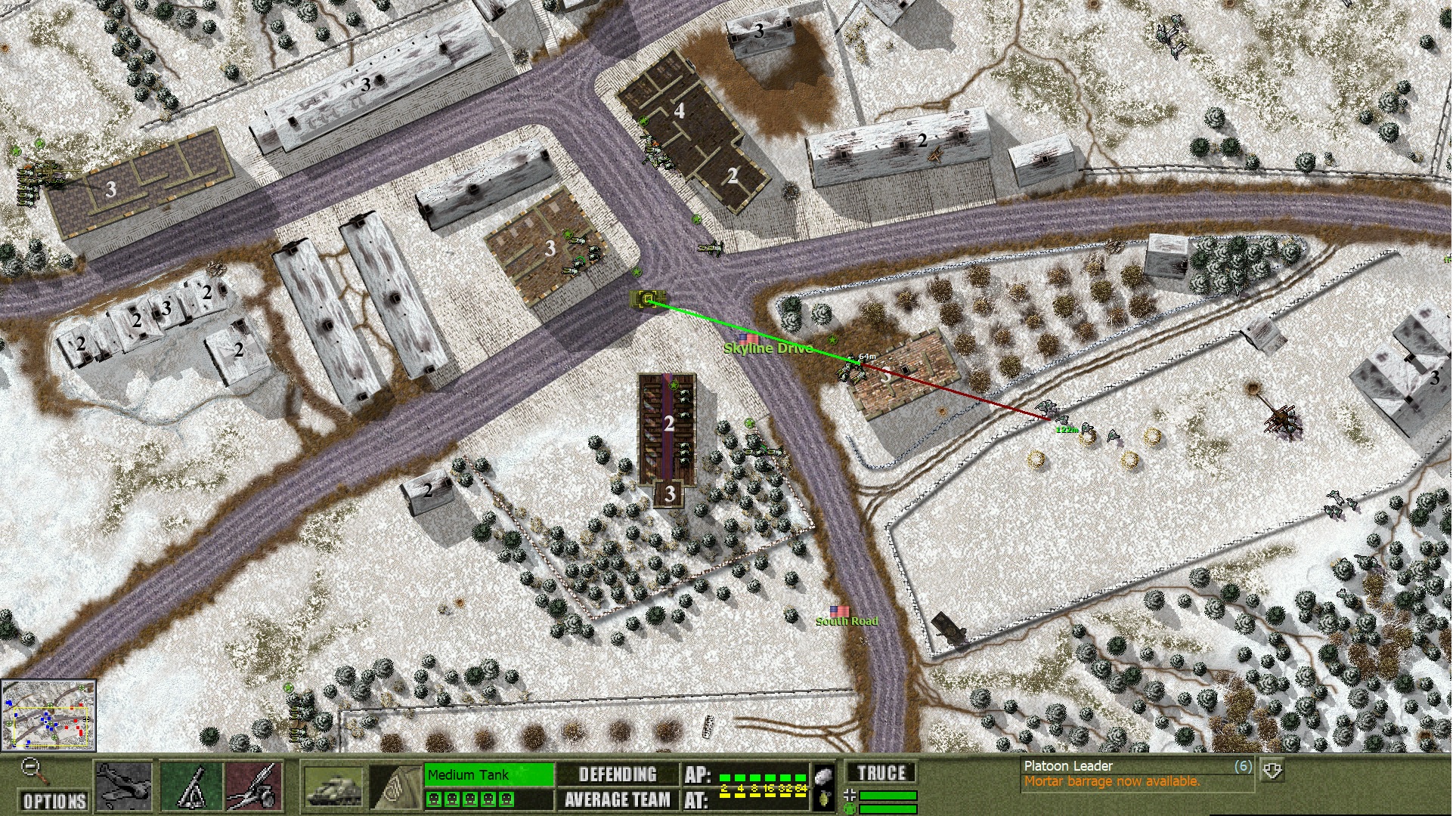 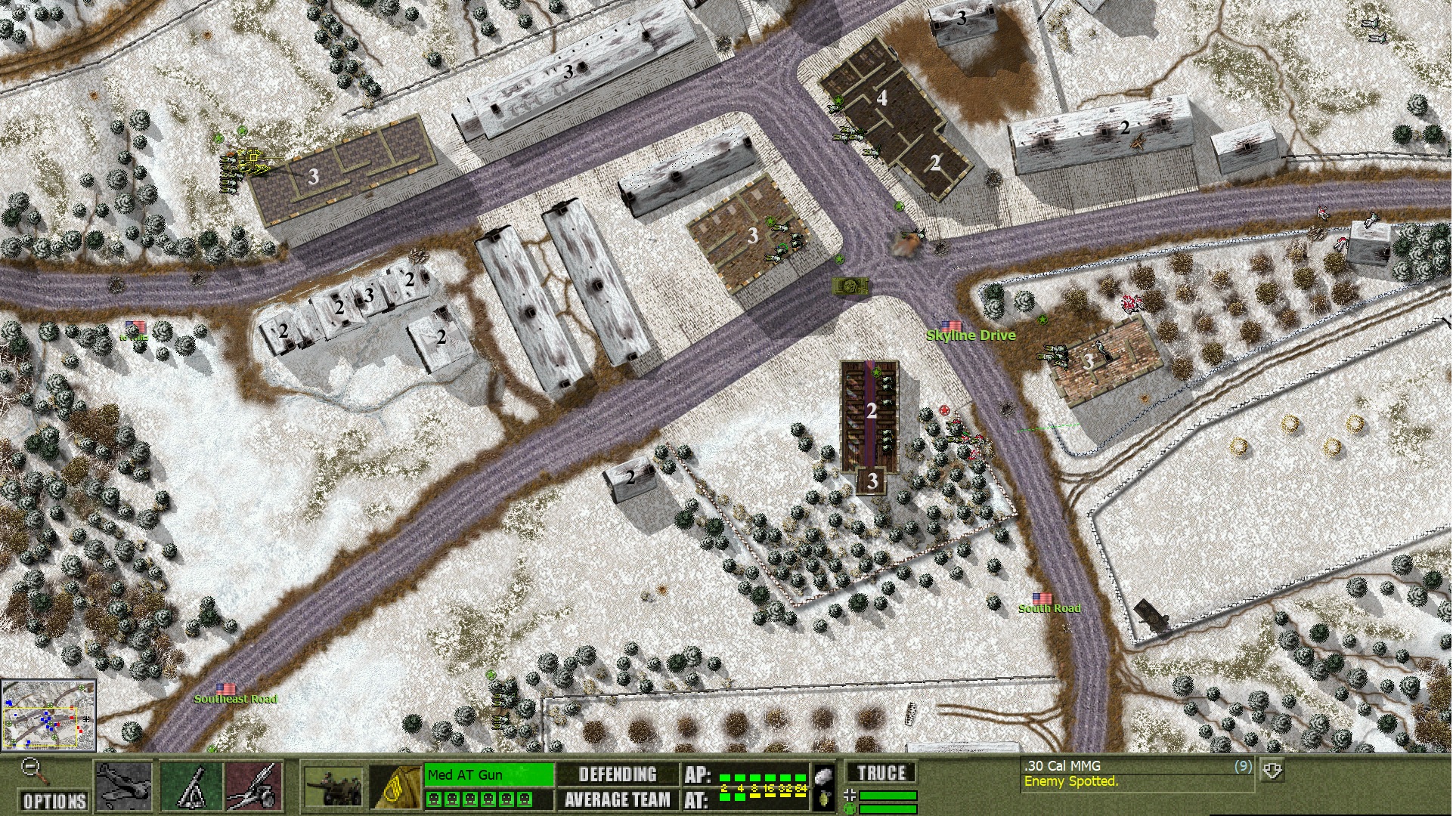 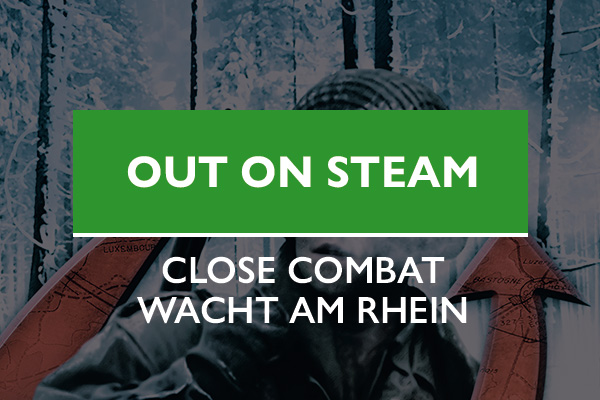 Close Combat - Wacht am Rhein is available on Steam 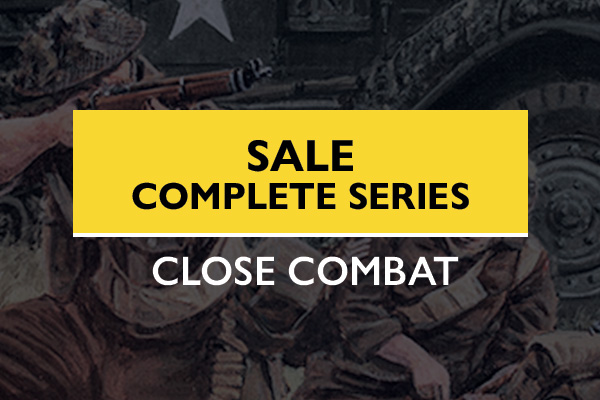 Close Combat - Wacht am Rhein Gets an Update

Close Combat is a pausable real-time wargame series, heavily focused on historical accuracy and realistic soldier psychological profiles. Team management is crucial as every man in your teams matter. In Close Combat: Wacht am Rhein, you take command of US or German forces and either retrace the last steps of Hitler’s army in one desperate attempt to turn the tide of the impending allied victory or ride to the rescue with General Patton and push back the German offensive to reclaim Bastogne.

Winter 1944, the Last Blitzkrieg. This is Close Combat, you are in Command!

Based on Atomic Games’ award-winning Close Combat series, Close Combat: Wacht am Rhein brings together the classic top-down tactical gameplay from the original series and plenty of new features, expansions, and improvements!  This remake based on Close Combat: Battle of the Bulge gives newcomers and veterans to the series alike a vastly improved and expanded version of the original experience.  The Wacht am Rhein remake comes with a brand new Grand Campaign including a new strategic map with 64 gorgeous hand-drawn tactical maps, over 70 scenarios, tons of new interface and unit graphics, countless engine improvements, and much more!

Take command of US or German forces and either retrace the last steps of Hitler’s army in one desperate attempt to turn the tide of the impending allied victory or ride to the rescue with General Patton and push back the German offensive to reclaim Bastogne.

-Improvements made to the way vehicles and soldiers travel to way points and reach the end destination of both simple and highly complex, unhindered paths with a very high degree of success

-Vehicle driver and soldier decision making was improved to help them deal with unexpected obstacles (vehicle moving into their way , or wreck that was knocked out in the course of battle to block a path that was already determined), and get out of dead-end locations

-Many other minor improvements were made and reported bugs were fixed.

70+ scenarios based on real-world battles, operations and campaigns

New graphics for the user interface, aircraft, vehicles and other graphics

Further improvements have been made to the AI to enhance most, if not all, performance issues: vehicle pathing, infantry tactics, team and unit morale, overall AI aggressiveness and decision-making in general 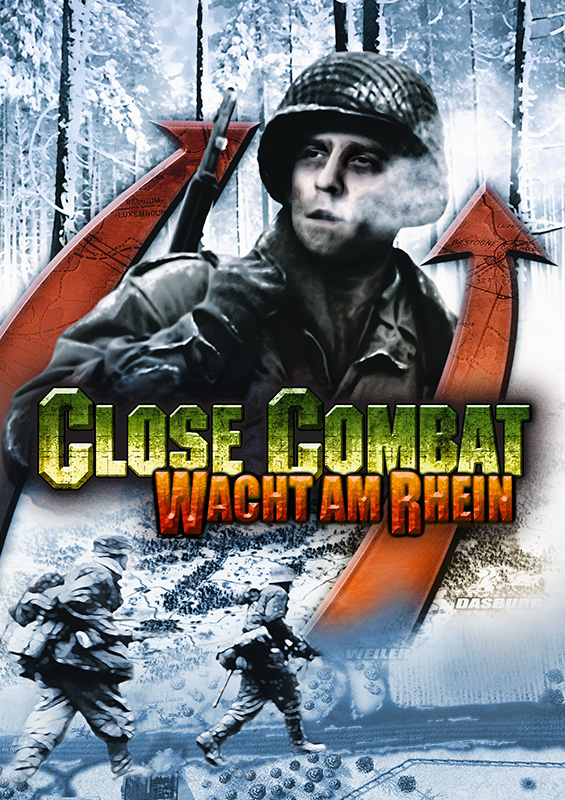