DLC Command Live: You Brexit, You Fix it!

23 August 2016, Europe is reeling politically and economically from the downstream effects of the UK deciding to leave the European Union, the BREXIT. Both the British Pound and the Euro are near collapse and the global stock markets have not yet recovered from the initial shock of the British move. 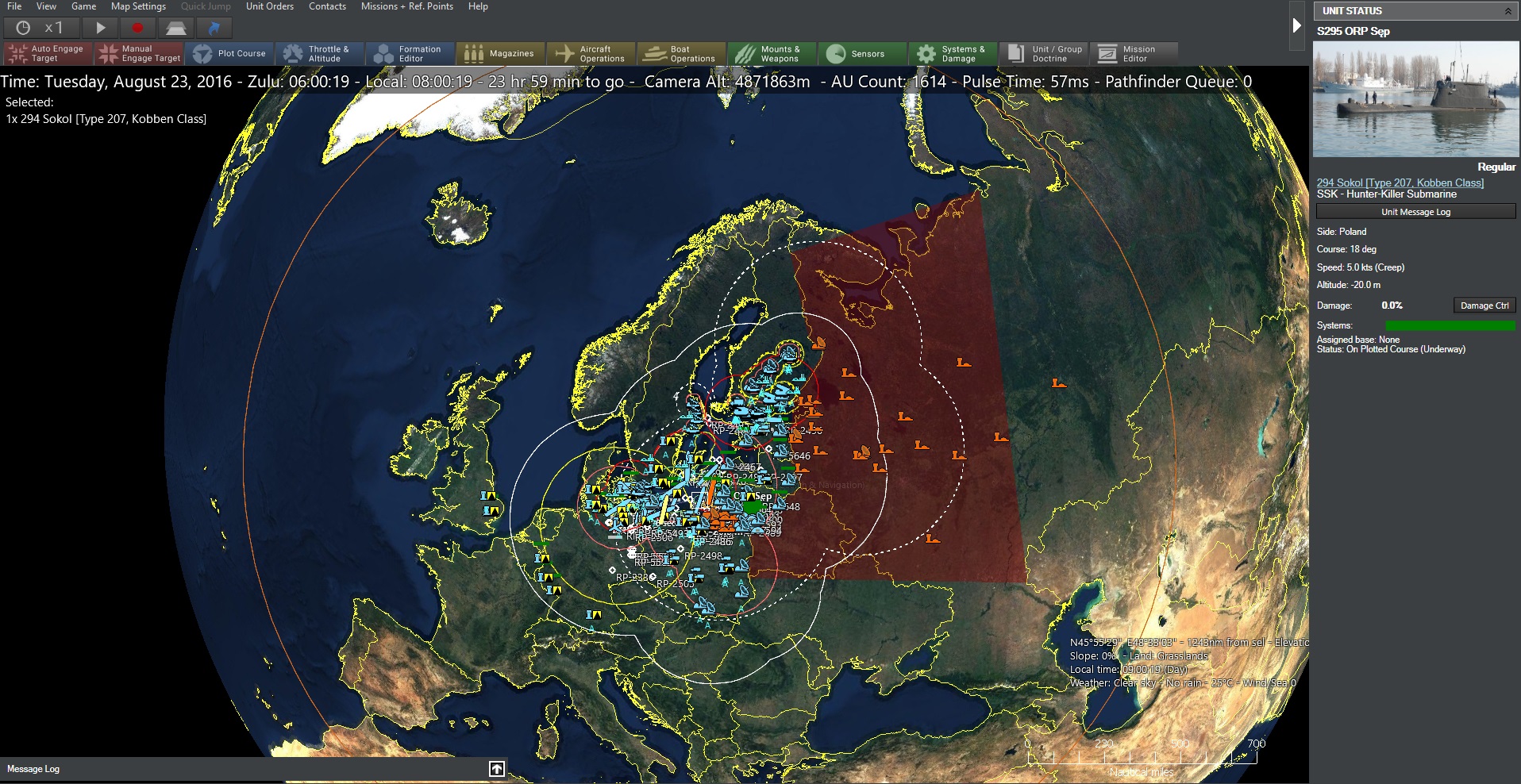 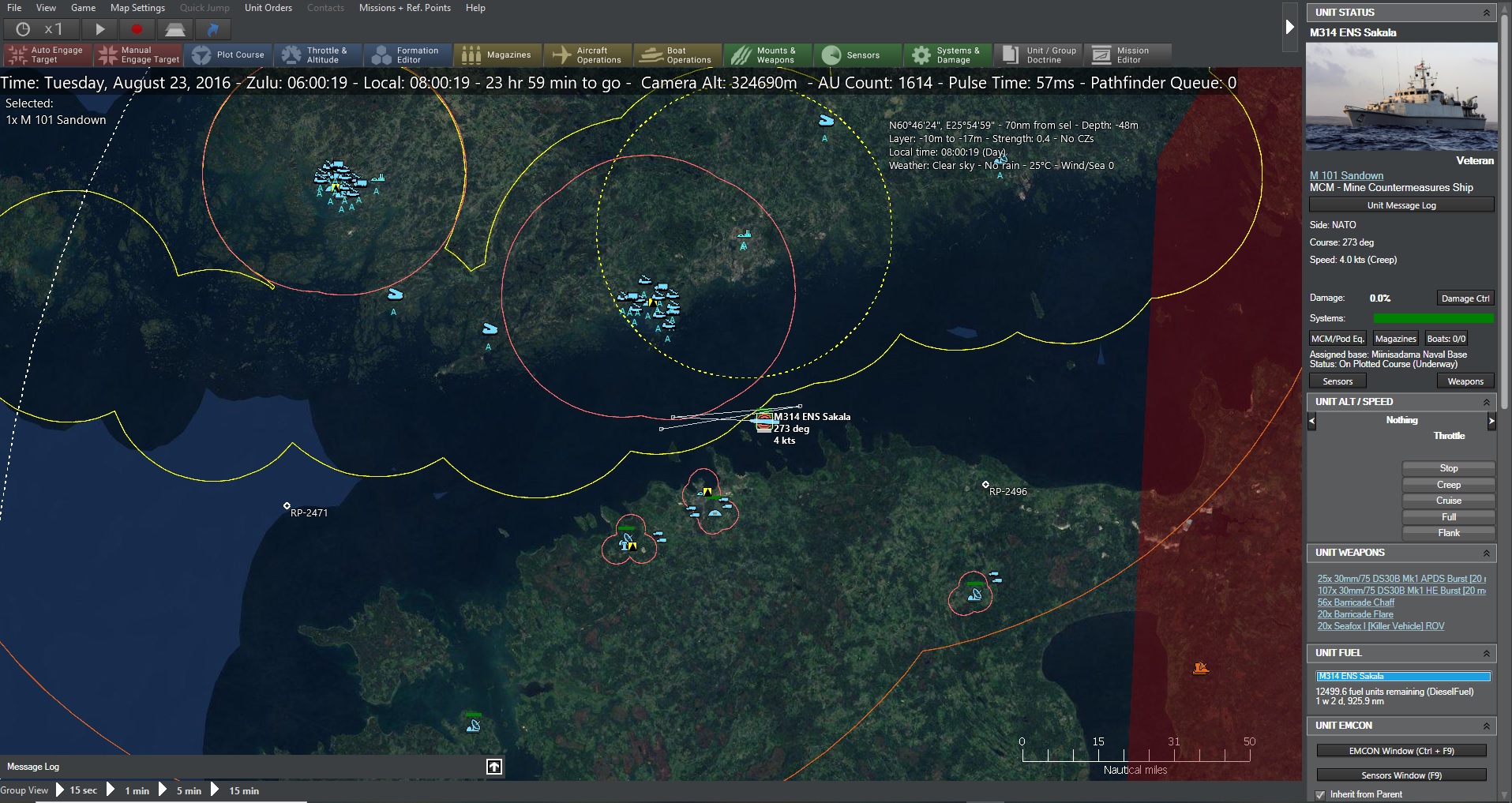 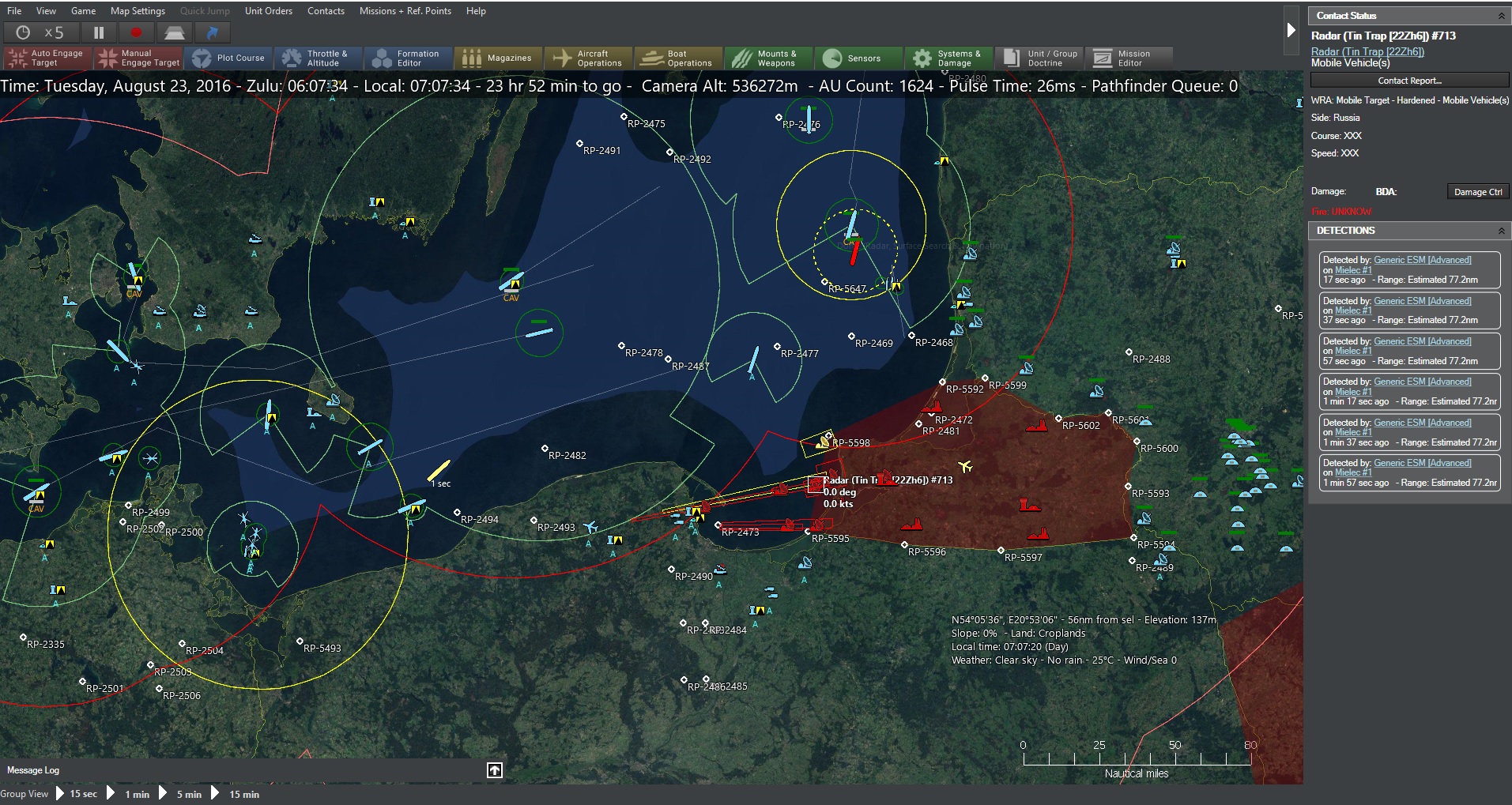 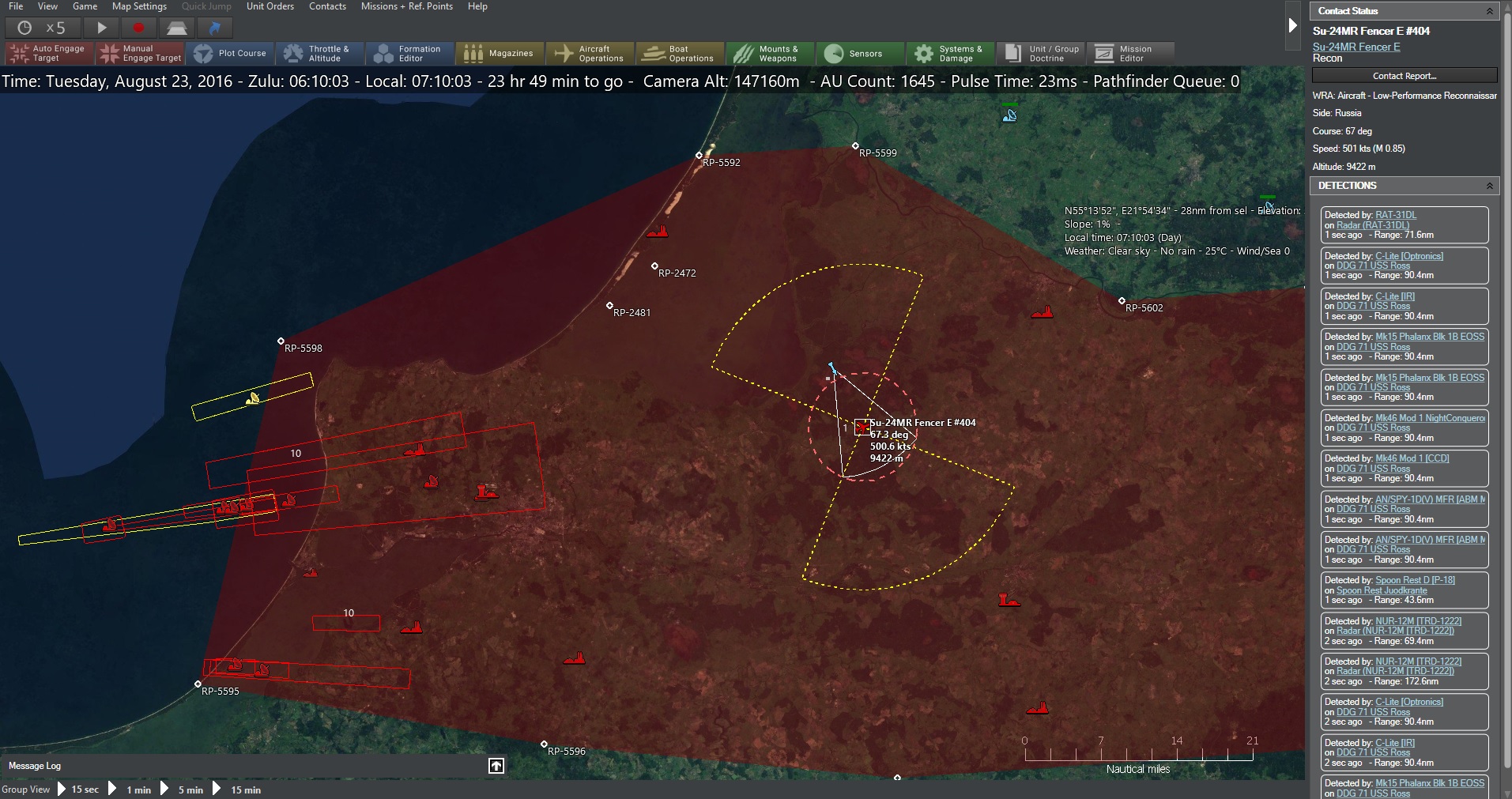 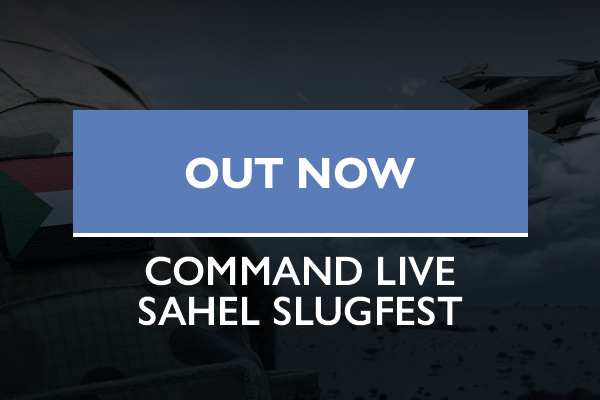 Oct. 15, 2020 - Sahel Slugfest is the thirteenth DLC in the Command LIVE series.

Oct. 15, 2020 - Sahel Slugfest is the thirteenth DLC in the Command LIVE series. 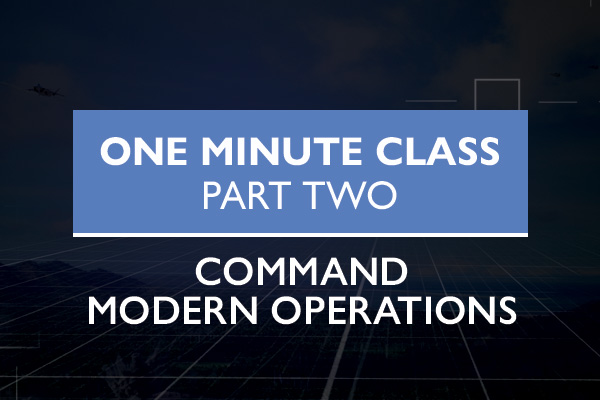 EPISODE 2: YOU BREXIT, YOU FIX IT!

23 August 2016, Europe is reeling politically and economically from the downstream effects of the UK deciding to leave the European Union – the BREXIT. Both the British Pound and the Euro are near collapse and the global stock markets have not yet recovered from the initial shock of the British move. European based companies and stock markets are in disarray as they attempt to negotiate their way out of the new reality which is settling upon the continent after a very tumultuous summer.

Weeks after the British vote, France, Denmark and Italy initiated their own referendums to proceed with an ‘Article 50’ departure from the EU. Greece, still tottering economically and staggering under the pressure of hundreds of thousands of refugees streaming in from across the Mediterranean has been forced into yet another election campaign. Portugal and Spain have seen the small economic gains they have made in the past few years washed away in the monetary disaster which is hitting them very hard.  Eastern European countries are becoming more ‘hard line’ in response to refugees and asking the EU government in Brussels some very tough questions vis-à-vis the costs and benefits of the union.

Both the Scottish National party, which is in the process of organizing a 2nd referendum to leave the UK, and the Basque Separatists in Spain are now leading the few remaining Euro advocates. Even Turkey has stopped asking to be part of the EU for the first time in decades.

Meanwhile the US is going through one of the most divisive and violent election campaigns in history, with dozens if not hundreds of protesters arrested at every political event and where the number of politically motivated killings is shocking both the world and the domestic political establishment.

Through this turmoil, NATO decision makers have struggled with a patchwork of collective defence initiatives in the Baltic and Ukraine. As reinforcement to the standing ‘Baltic Air Policing’ operation and training missions in the Baltic countries and Ukraine; a multi-national Brigade, led by four nations and consisting of troops from 5 others, spread across four countries (Latvia, Lithuania, Estonia & Poland) is touted as the solution. Although judged anemic by most experts, placing American, British, German and Canadian troops in the Baltics displays a commitment to the region that if Russia were to attack is would be attacking the whole alliance not just the local forces.

The turbulence is not missed by Russia.  With NATO destabilized politically, the whole idea of a cohesive command structure with an ability to react rapidly is in question.  The Baltic States (Latvia, Lithuania, and Estonia) have long been a thorn in the side of the Russian Federation: Ethnically they have large Russian populations; strategically they isolate the key to Baltic defence, Kaliningrad; politically they should never have been allowed to slip into NATO’s sphere of influence.  Perhaps now is an ideal opportunity to right the wrongs of the past and exert newfound strength where and when NATO is at its weakest. If the Baltic States can be taken in a short 1-2 day campaign without tipping the world into another global conflict, NATO may never recover.  A short window of opportunity exists before the Multi-National Brigade deploys, if only a few aircraft are engaged and no NATO ground troops, it is much easier to de-escalate.

The second scenario is this set ‘No BREXIT, no Problem!’ will portray a cohesive, non-destabilized NATO response.

Two scenarios simulating the graduated NATO response to a Russian invasion of the Baltic States under two distinct situations: 1) A delayed European response speculating on the political complications caused by BREXIT and follow on ramifications, and; 2) If BREXIT did not happen and/or Europe comes to grips rapidly with the new reality, how would NATO respond in a cohesive way to the crisis

The possibility of Finland and Sweden entering the fray if NATO is having difficulties, but based on a random chance to allow for more replay possibilities