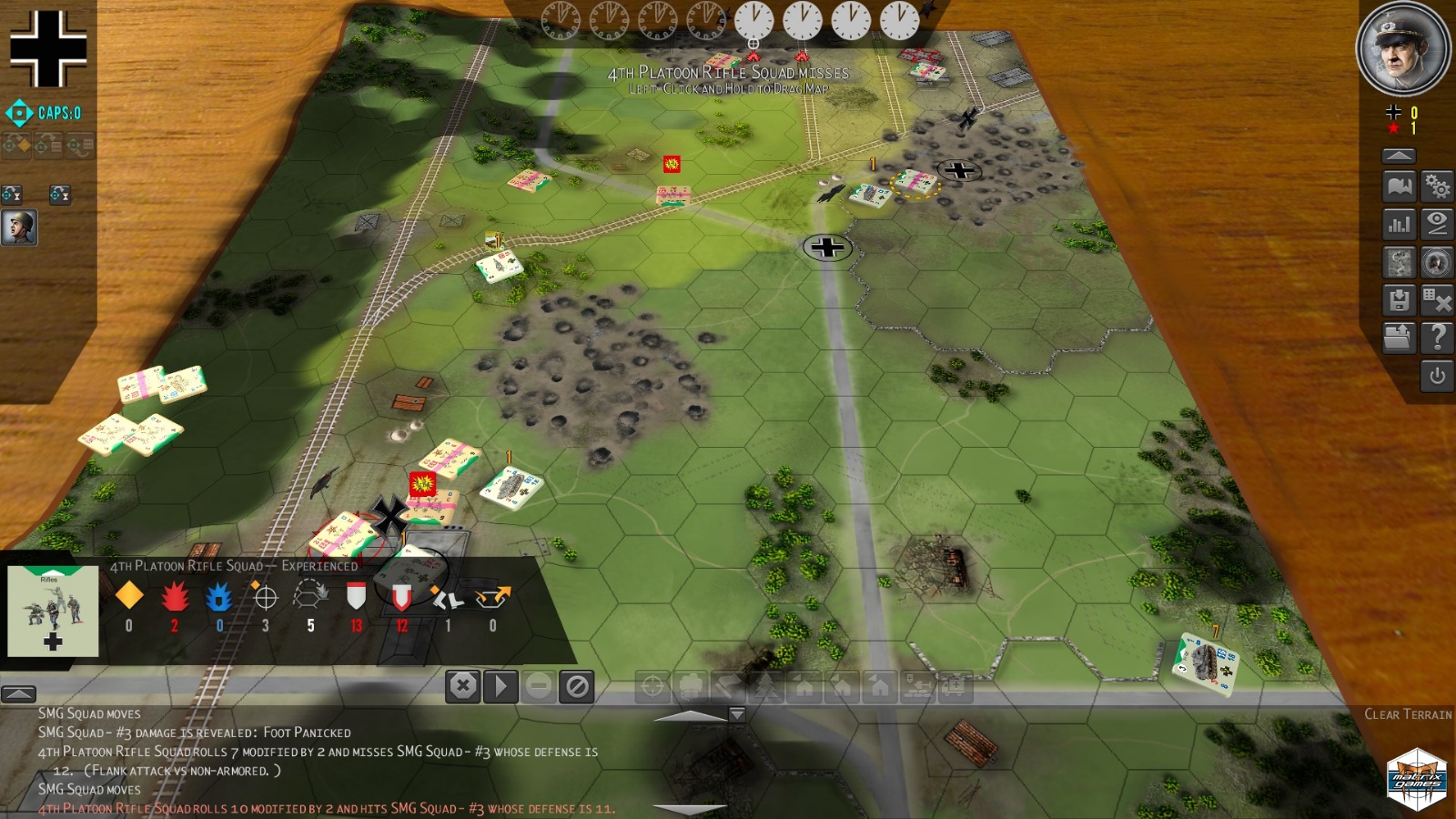 Conflict of Heroes: Ghost Divisions is an expansion to the critically acclaimed tactical computer wargame Conflict of Heroes: Awakening the Bear, which is in turn the official adaptation of the award-winning board game by the same name. 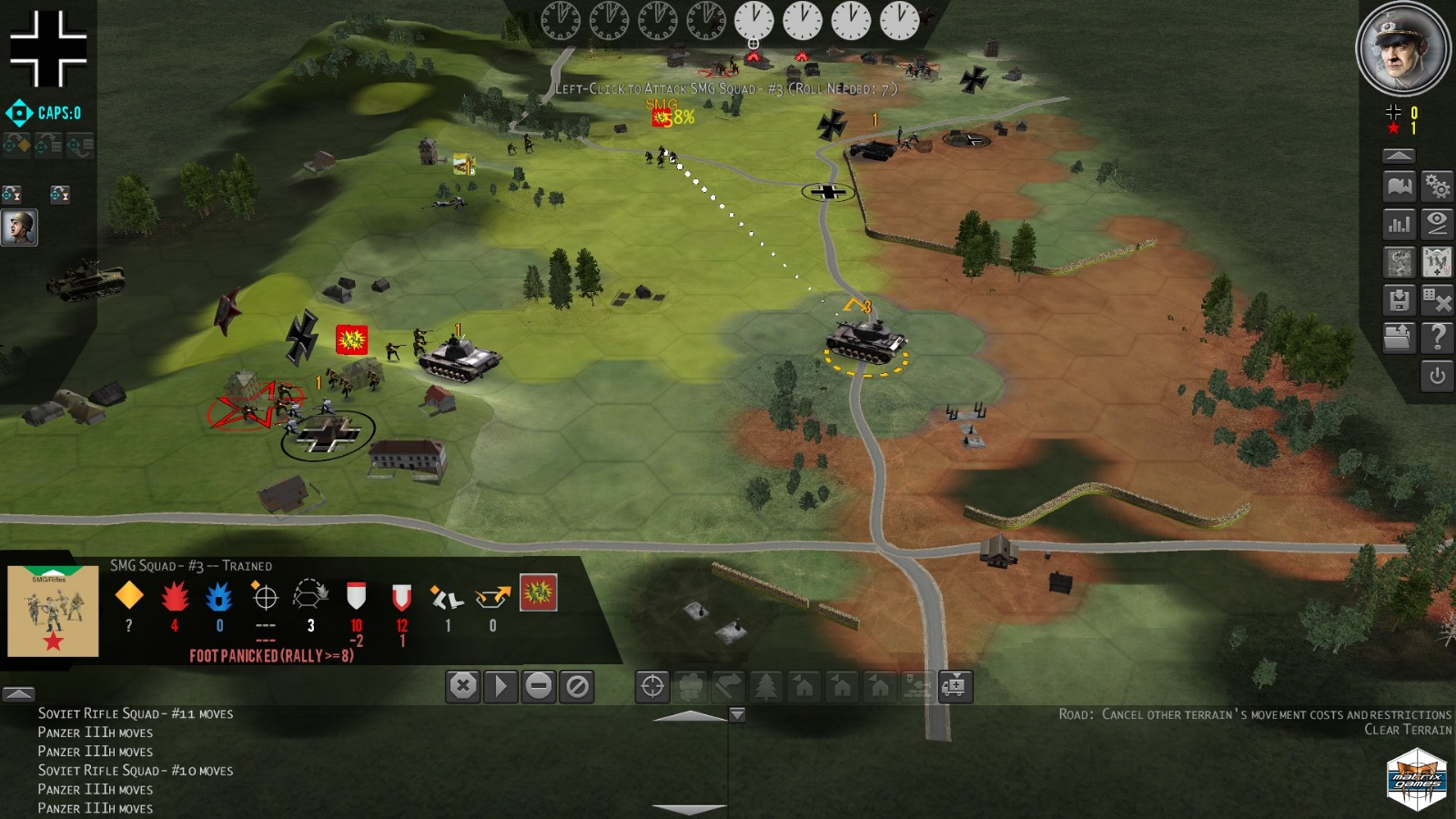 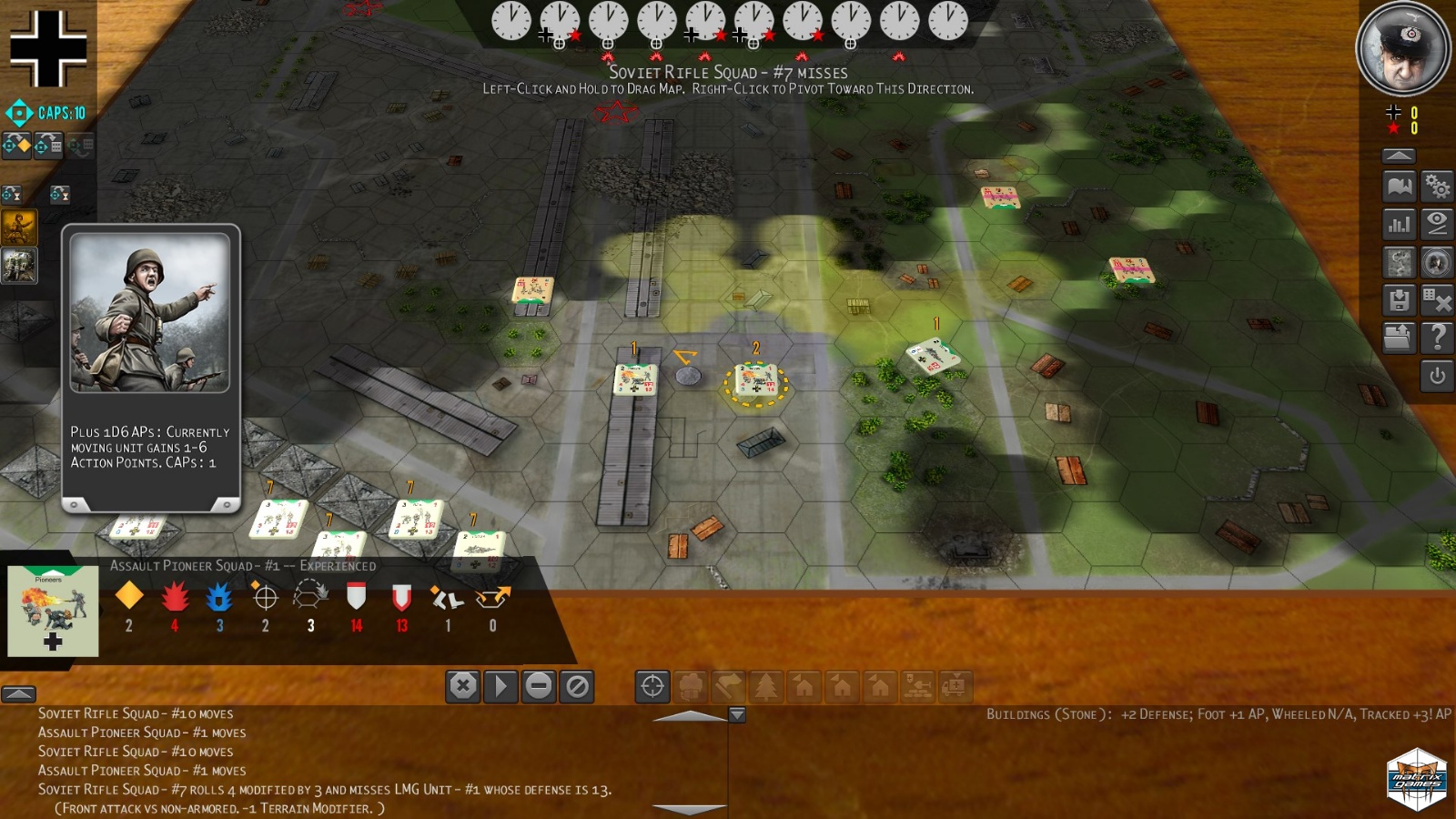 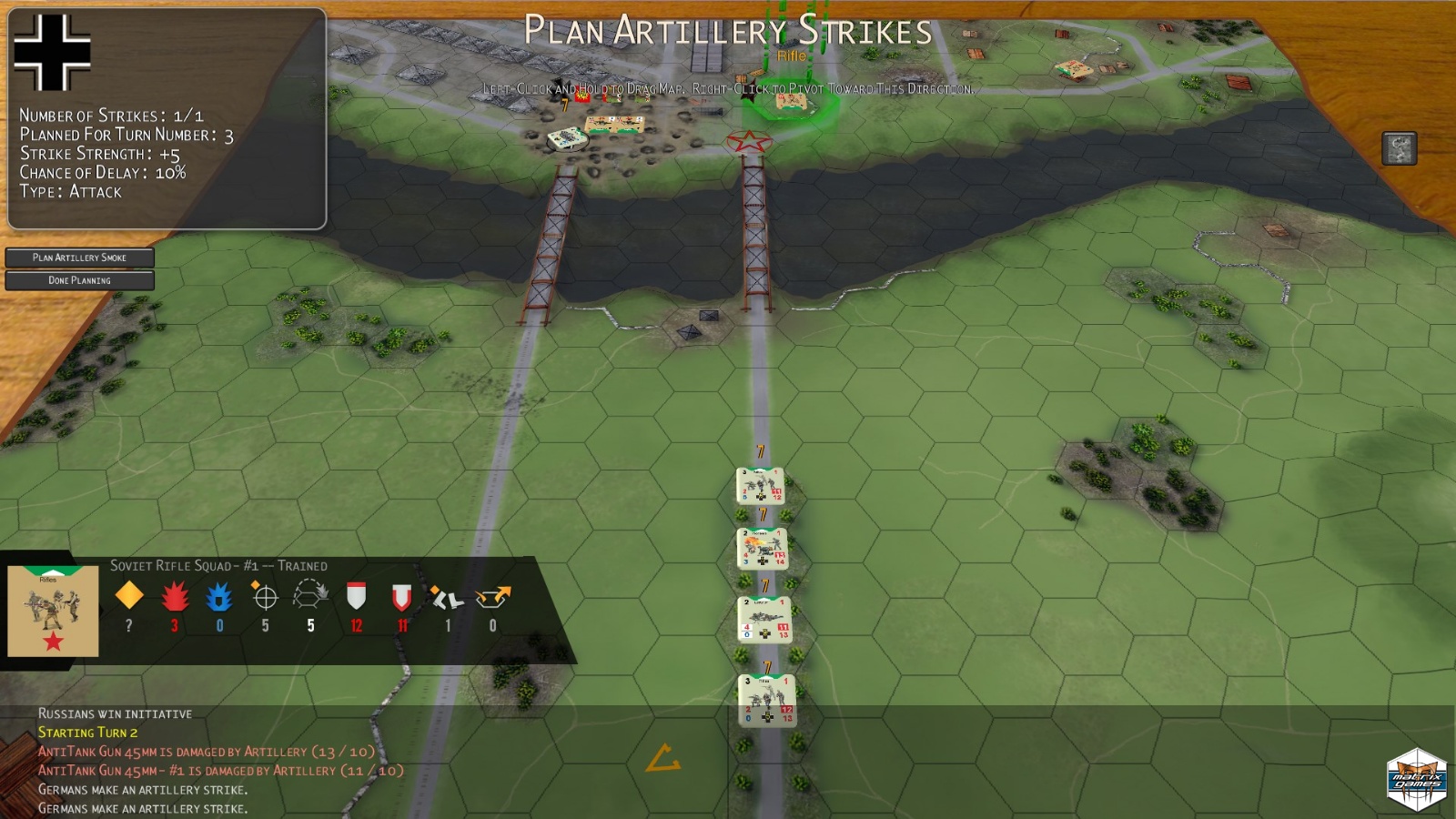 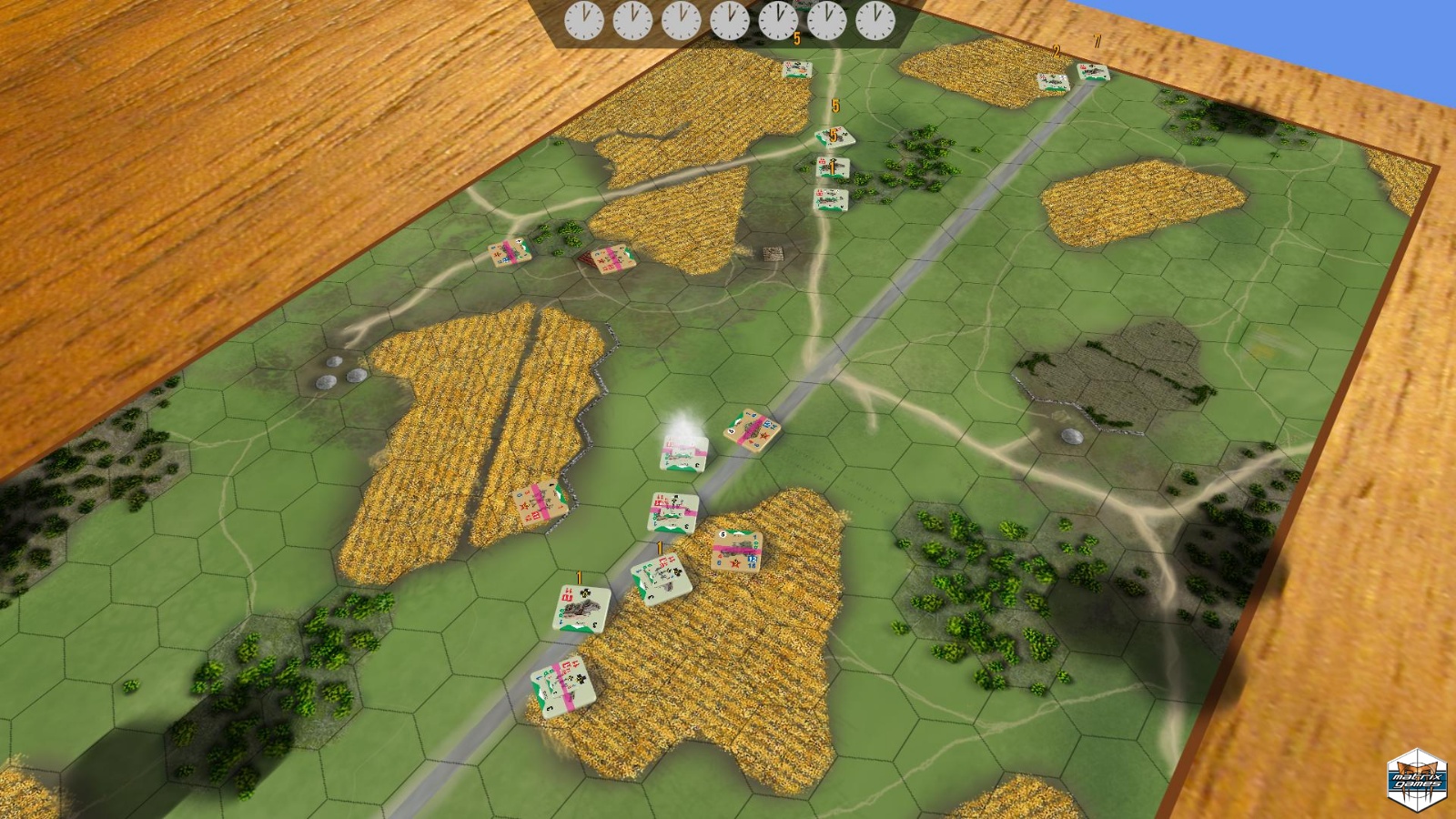 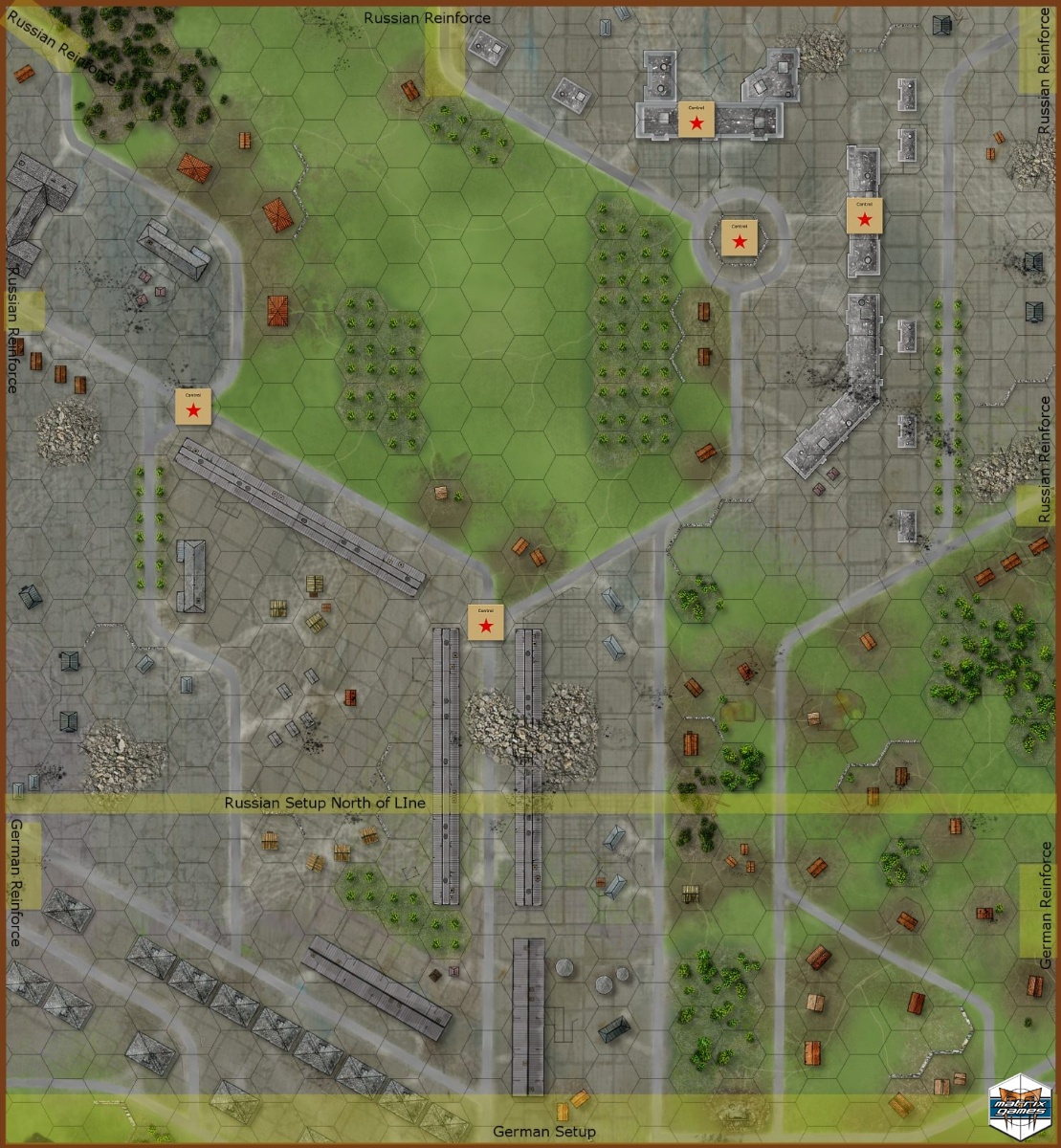 Conflict of Heroes: Awakening the Bear!

This game is a faithful adaptation of the renowned Conflict of Heroes board game that won the Origins Historical Game of the Year, Charles Roberts…

Conflict of Heroes is Updated and out on Steam!

Conflict of Heroes goes on Steam!

Oct. 11, 2016 - Excellent news from the frontline! It&rsquo;s time of an endless-time classic to reach the Steam…

Conflict of Heroes: Awakening the Bear! Updated to v 1.36

Army Group Center, under the command of Field Marshal Fedor von Bock, fought a series of pocket battles as it pushed towards Moscow in the summer of 1941. The Army Group consisted of the 4th Army (von Kluge) and the 9th Army (Strauss) in the center.

The speed with which these forces moved and the surprise that their appearance often created in the enemy often made them seem like ghosts, appearing in areas where no enemies were thought to be to strike suddenly at a flank or encircle a strong position.  Speed, coordination, concentration and combined arms allowed the Wehrmacht to control the initiative and keep the Red Army reeling.

Still, the forces of the Panzer Groups were often stretched thin. Some Soviet units fought to escape, while others fought to open the pockets to save their comrades. Many battles were chaotic and the front lines shifted as the battles evolved. In the end, hundreds of thousands of Russian soldiers surrendered, and entire Russian Armies were destroyed.

Conflict of Heroes: Ghost Divisions puts you in command of platoon and company-sized forces from the 7th Panzer Division and the Grossdeutschland Regiment in challenging scenarios that can be played as part of two linked campaigns or as completely stand-alone scenarios.

- Deadly Rise (6 Turns), Capture hills that the Soviets have been using for artillery observation

- Dogs of War (6 Turns), A retreating Soviet column has turned to fight, defeat them and capture a village

- The Gauntlet (7 Turns), A bypassed Soviet force has broken through the flank of the 7th Panzer Division and threatens its supply line. Salvage what you can of your ambushed column and counterattack.

- The Dvina (7 Turns), Capture a bridgehead across the Dvina River

- No Quarter (10 Turns), The 7th Panzer has entered Polotsk. Battle against elements the 38th Rifle and 18th Tank Divisions for control in this epic battle.

- No Stone Unturned (5 Turns), Fight against elements of the 152nd Rifle Division, including snipers, to gain control of the roads further into the Soviet Union.

- The Lodge (6 Turns), An old hunting lodge of the Tsars sits hidden in the woods. Intelligence reports that it is occupied by Soviet Commisars and fanatical NKVD units.

- Kruglowka Railway (6 Turns), The Kruglowka rail lines are very important to the Russians. Reserves are rushed to the front along these routes. These lines must be cut.

- Hold the Line (8 Turns), Near Yelnya. A large contingent of tanks and troops of the Russian 109th Mechanised Division attempt to break through the tightening German noose.

New Multiplayer Campaign Support, play through the entire campaign against a human opponent!

CD-Rom
Yes, for physical version only 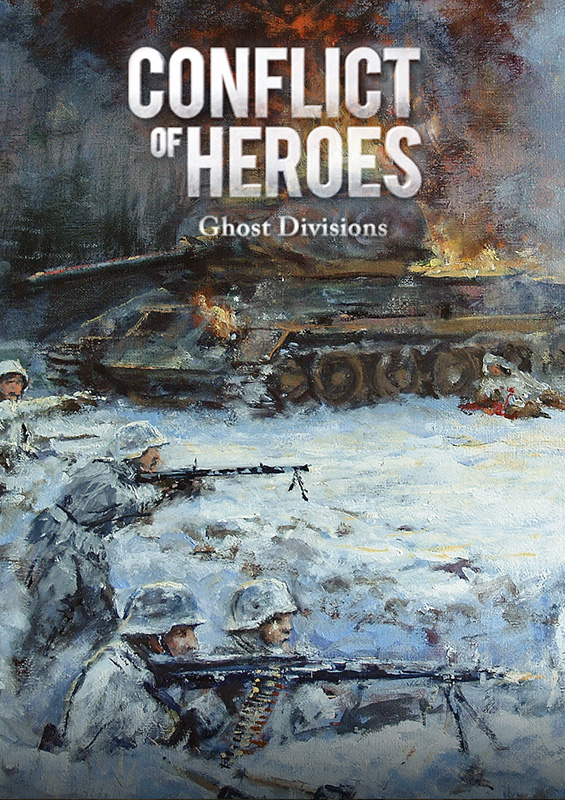