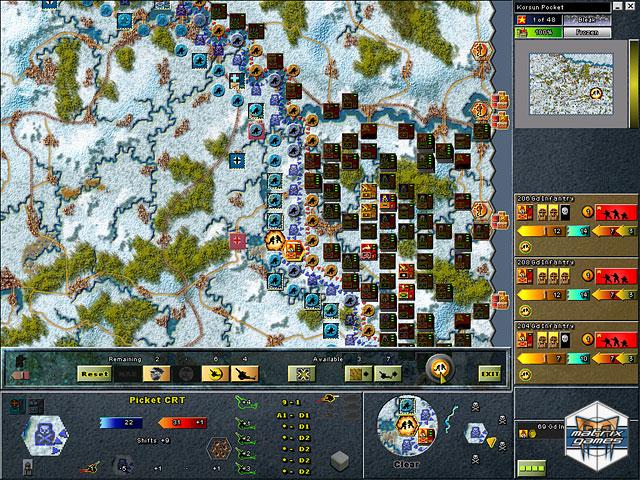 Decisive Battles: Korsun Pocket places you on the Russian Front in January 1944 in command of the German or Soviet forces and masterfully re-creates the savage and desperate fighting in what historians have said could have been another Stalingrad along the Dnepr River. 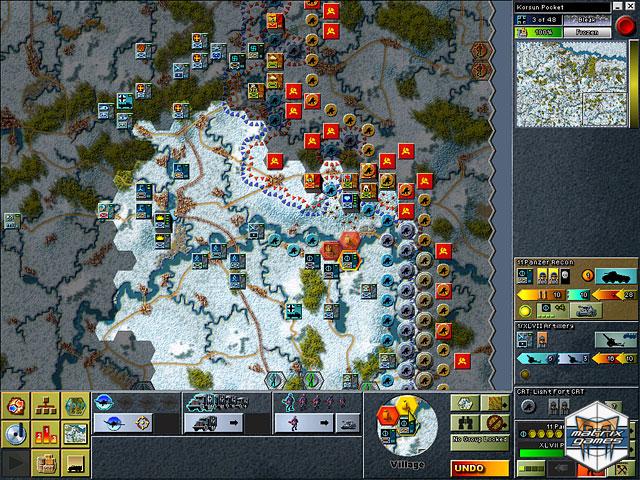 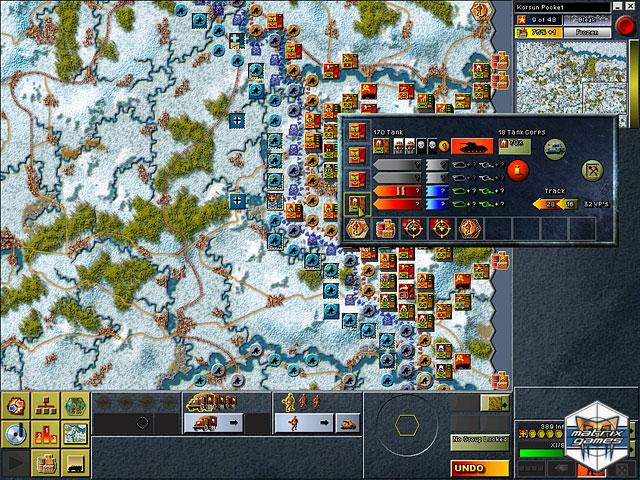 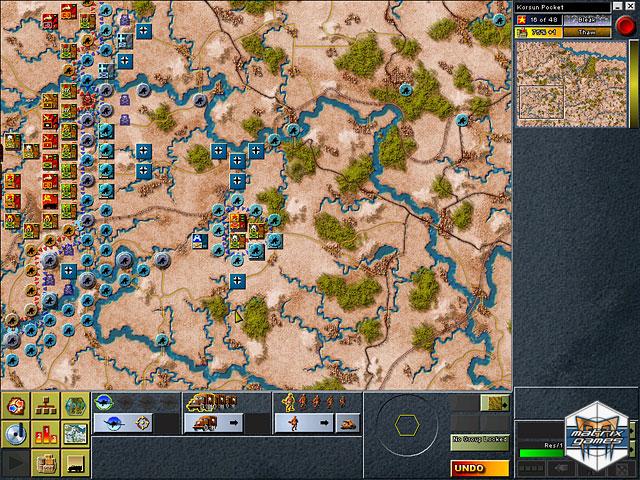 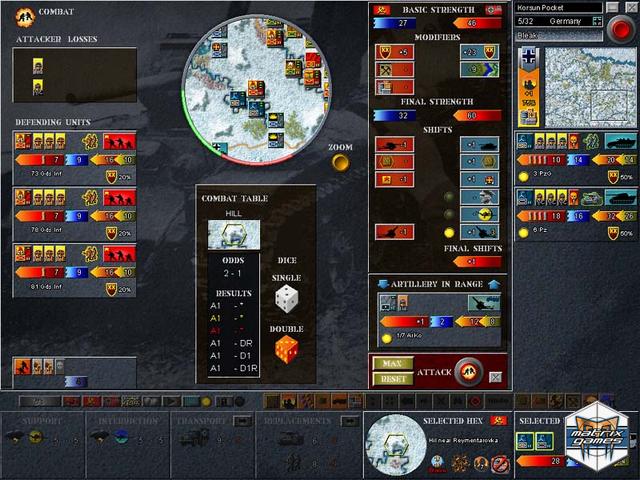 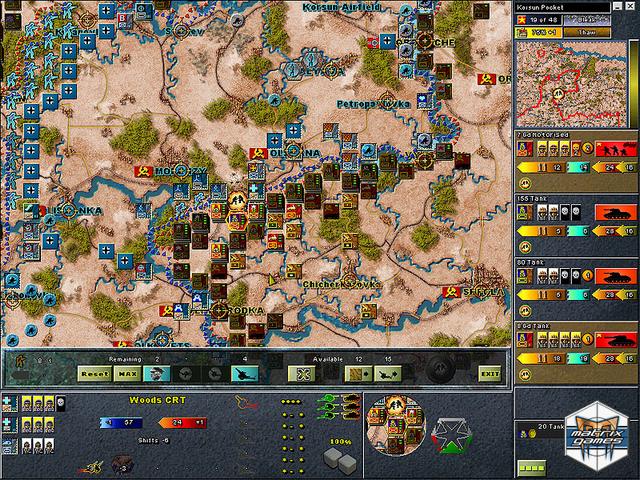 Deal of the Week: Korsun Pocket

Decisive Battles: Korsun Pocket is a turn-based operational game that places you on the Russian Front in January 1944 in command of the German or Soviet forces. It masterfully re-creates the savage and desperate fighting in what historians have said could have been another Stalingrad along the Dnepr River. Korsun Pocket includes all of the historical forces available to each commander and their challenges as well.

In January 1944, Von Manstein's Army Group South clings tenaciously to its last foothold on the Dnepr River. The German High Command dreams of a counterattack and has ordered this dangerous salient held at all costs. Stalin demands the earliest possible expulsion of German invaders from Russian soil, and Marshals Vatutin and Konev are eager to oblige. In the middle of the salient, the otherwise unremarkable town of Korsun and its airfield are about to become the focal point for a desperate and bitter conflict. Will the Battle of Korsun Pocket be a testament to superior generalship and fighting skills, or yet another graveyard for a German army, misled, surrounded and ultimately crushed?

The Decisive Battles game system features an integrated move/combat system that exploits the computer's processing and data storage powers to create a system that is more fluid and realistic than traditional strategy games. Prior combats can influence movement, units have a wide variety of combat and supply abilities and SSG's legendary AI routines make for a fearsome opponent. The Decisive Battles combat system faithfully reports all aspects of a battle to you as the commander. This allows you to make fully informed decisions before a battle, and to determine whether a particular outcome was the result of generalship or luck.