Fantasy General II is the reimagination of the strategy game classic from the 90s! Armies once again draw battle-lines on the war-torn land of Keldonia, and a new generation of commanders will test their bravery and tactics against each other. Fantasy wargaming is back! 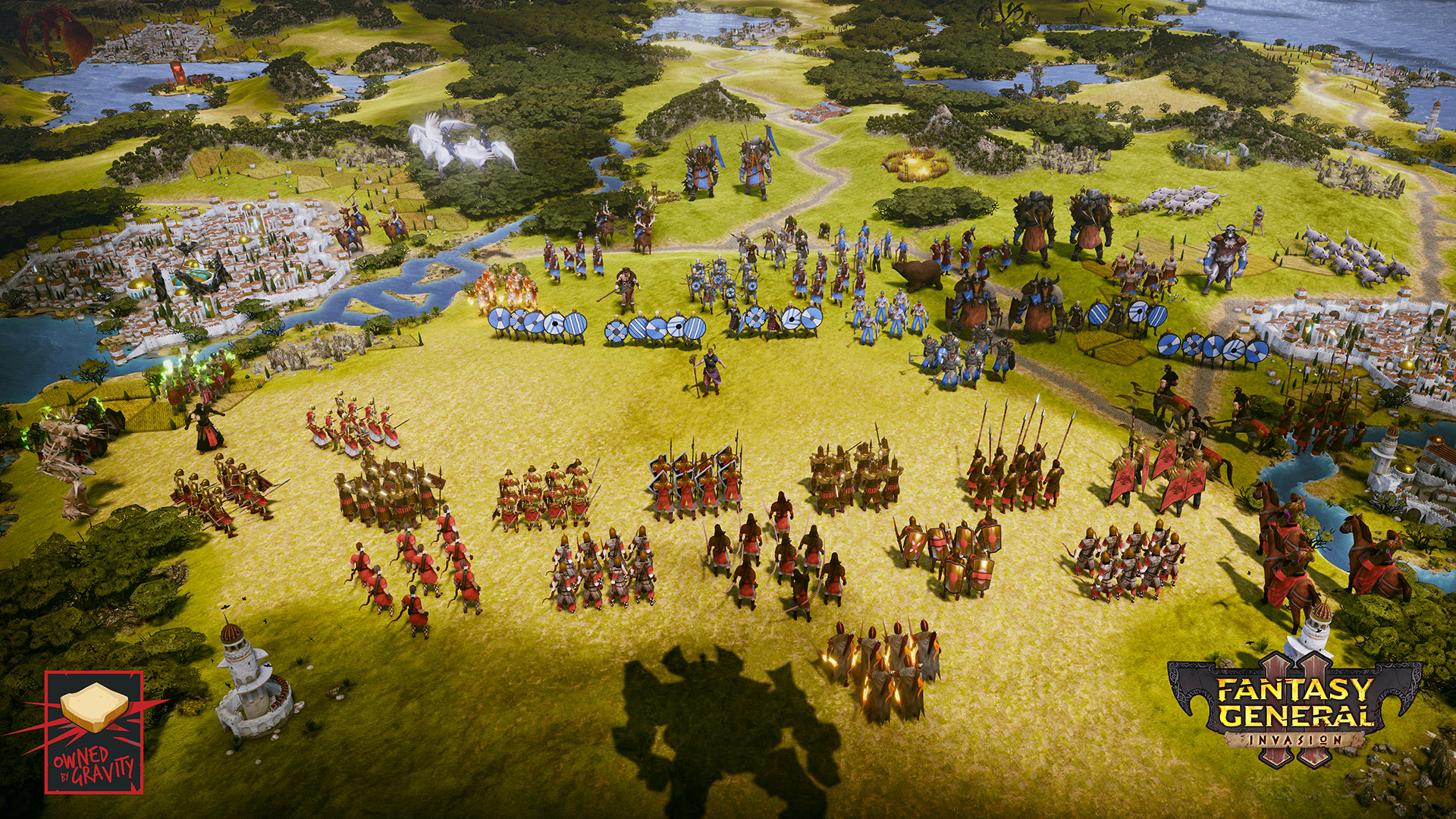 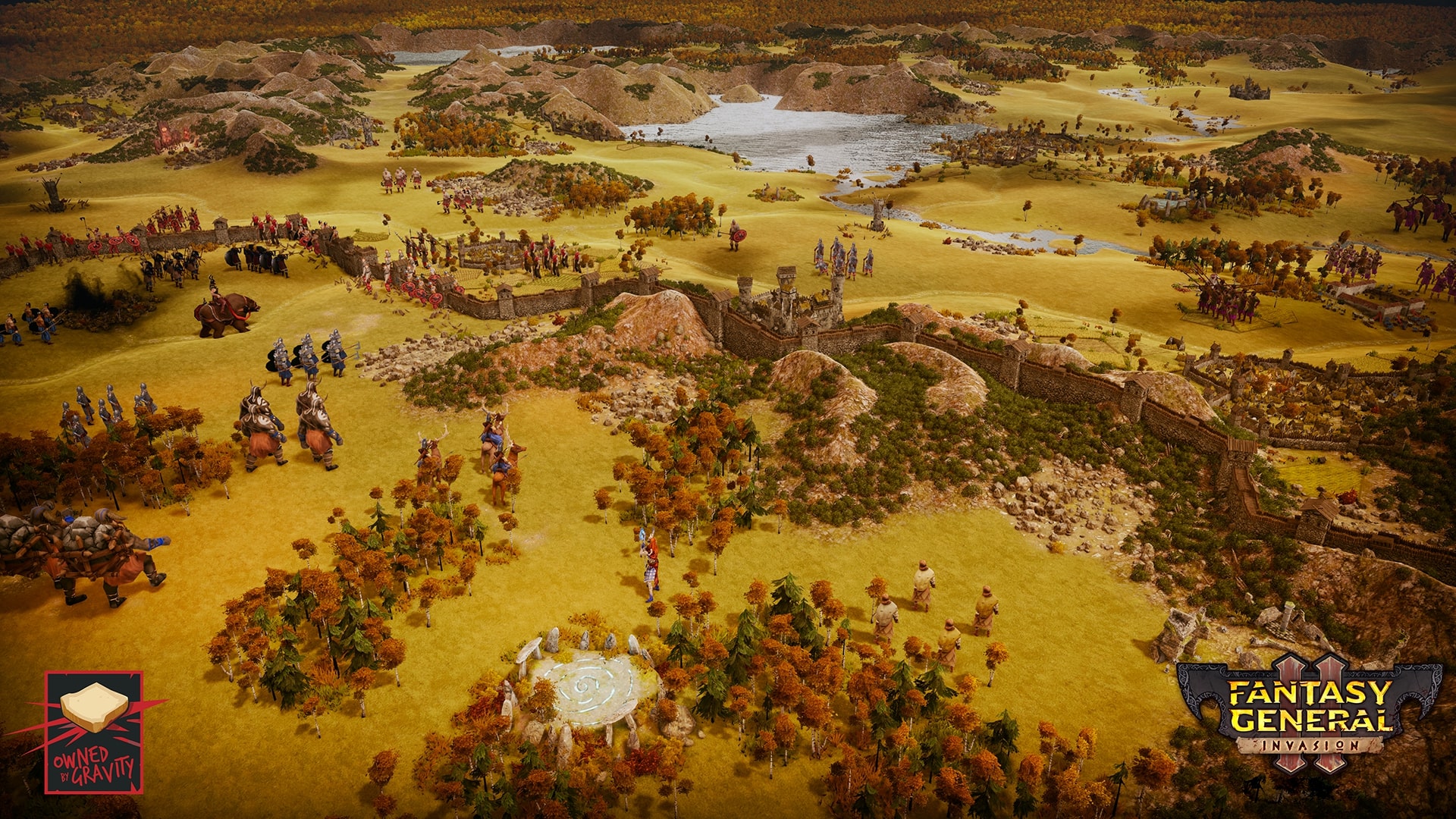 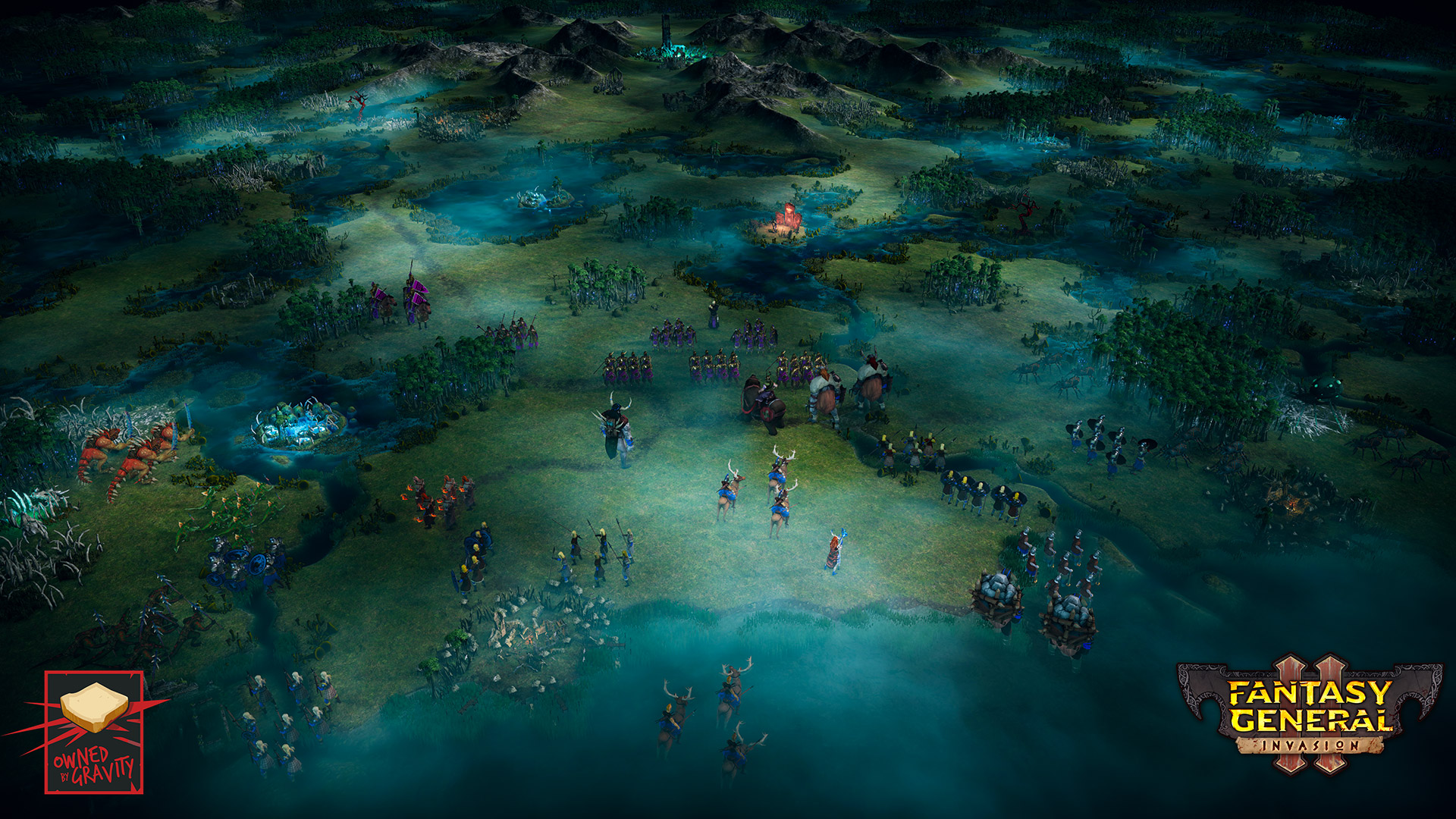 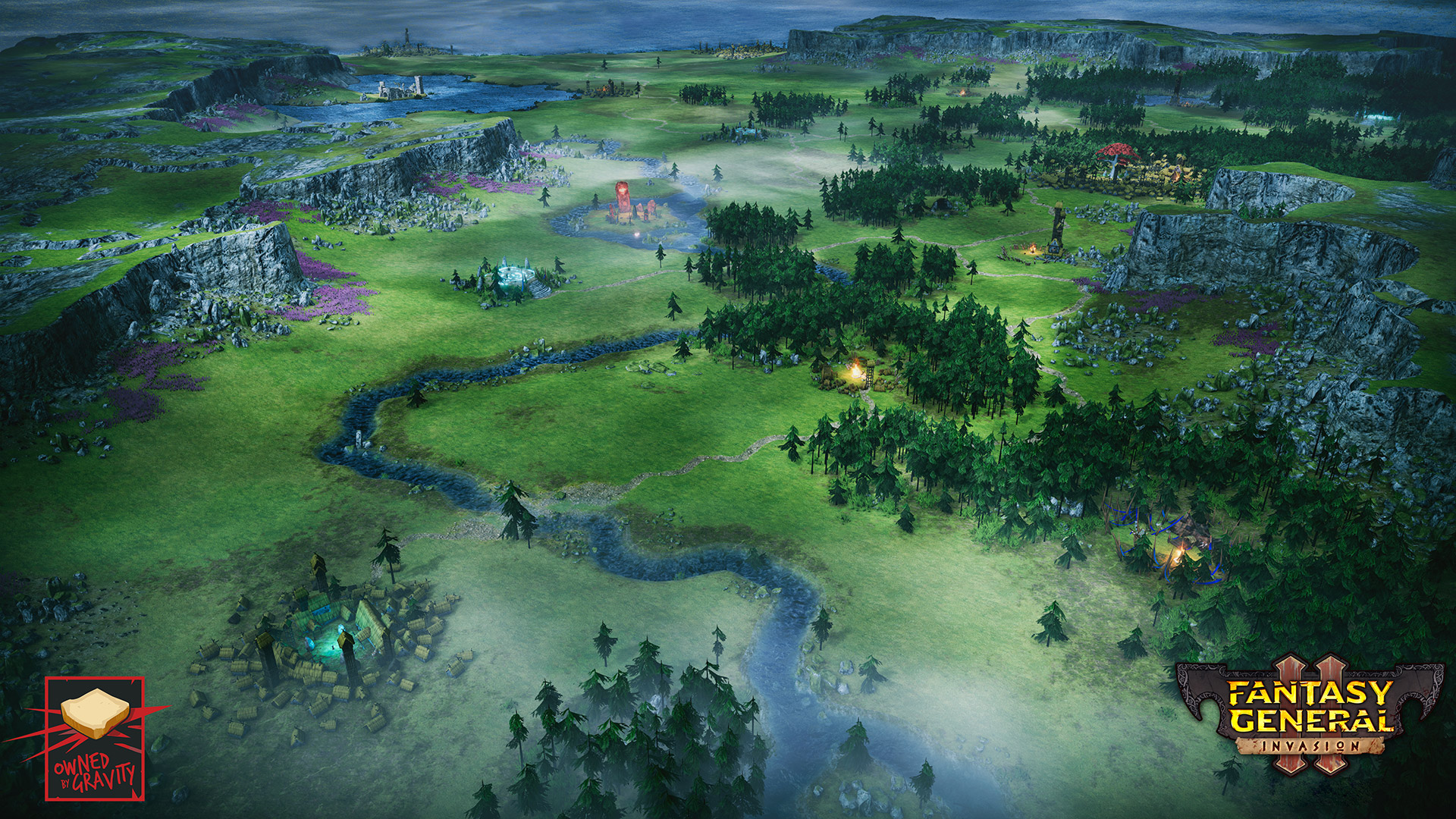 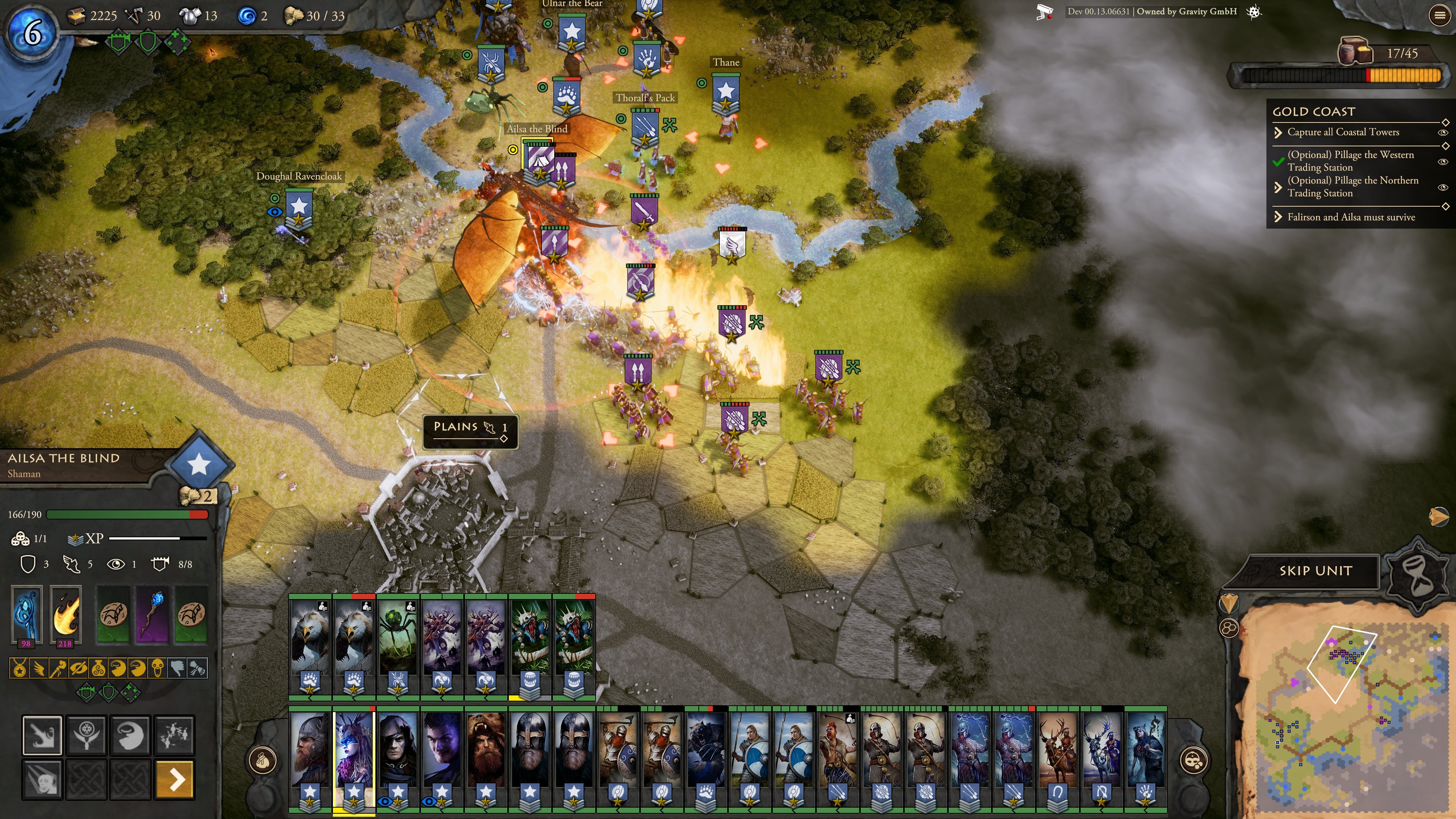 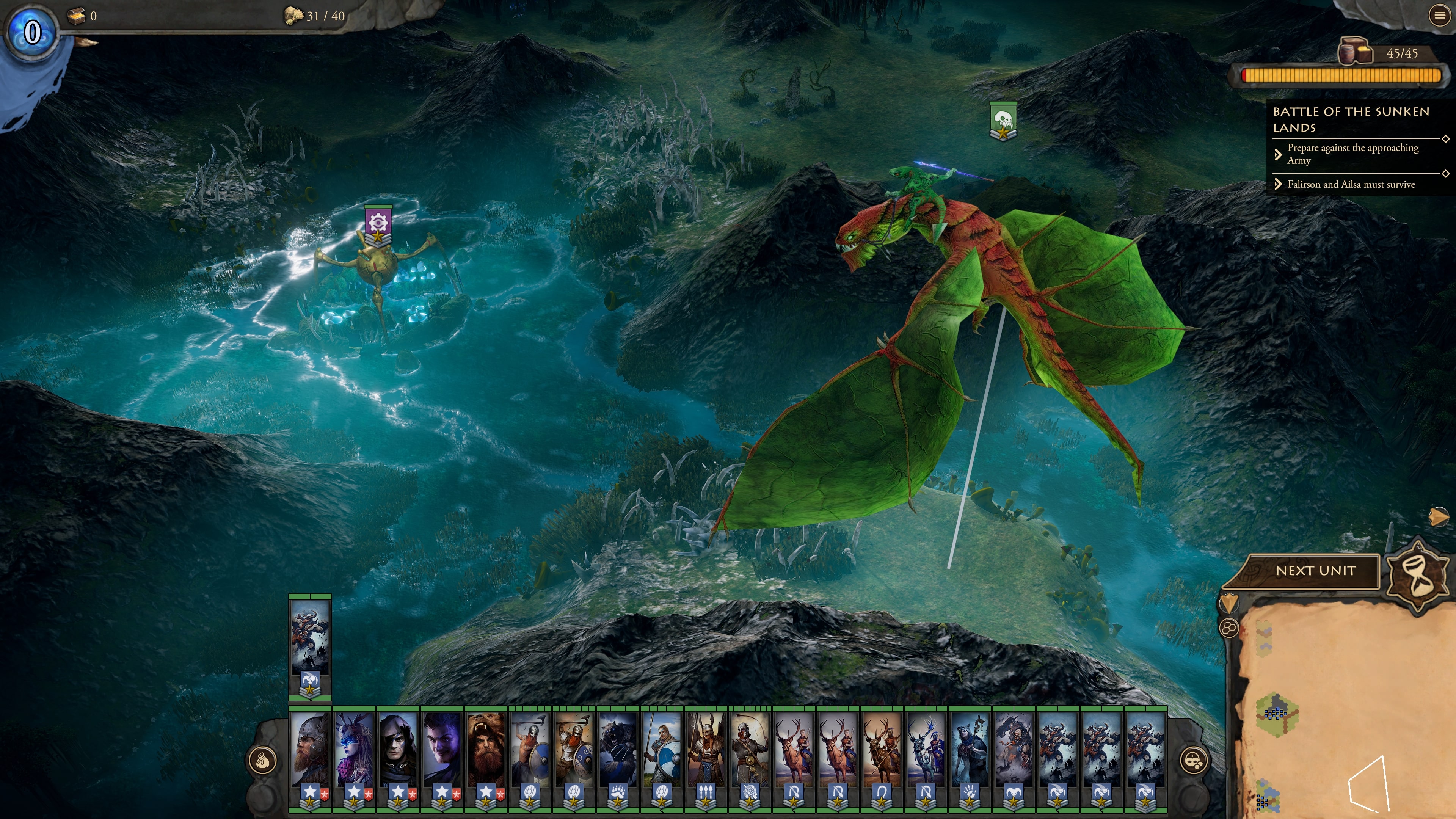 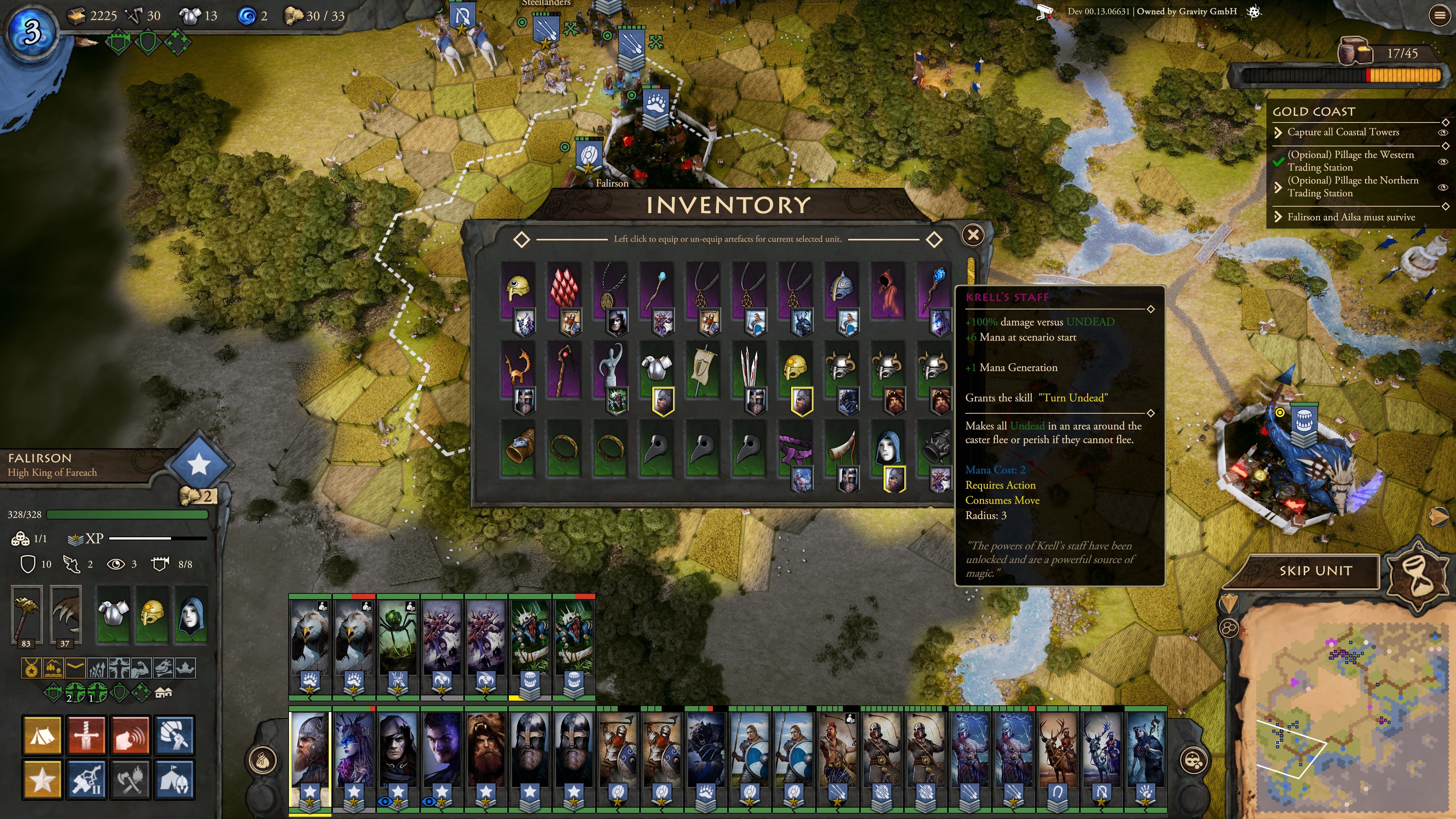 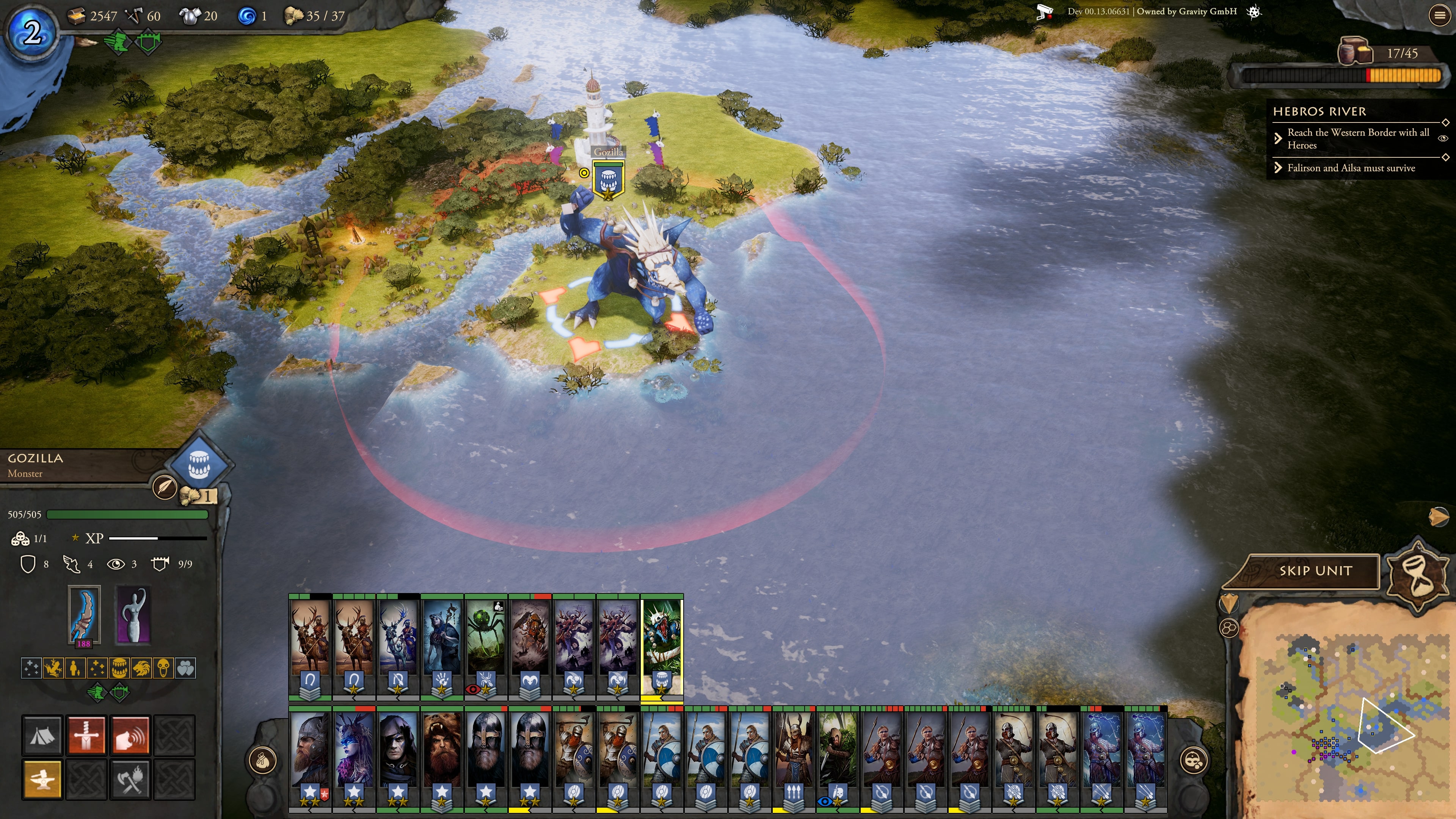 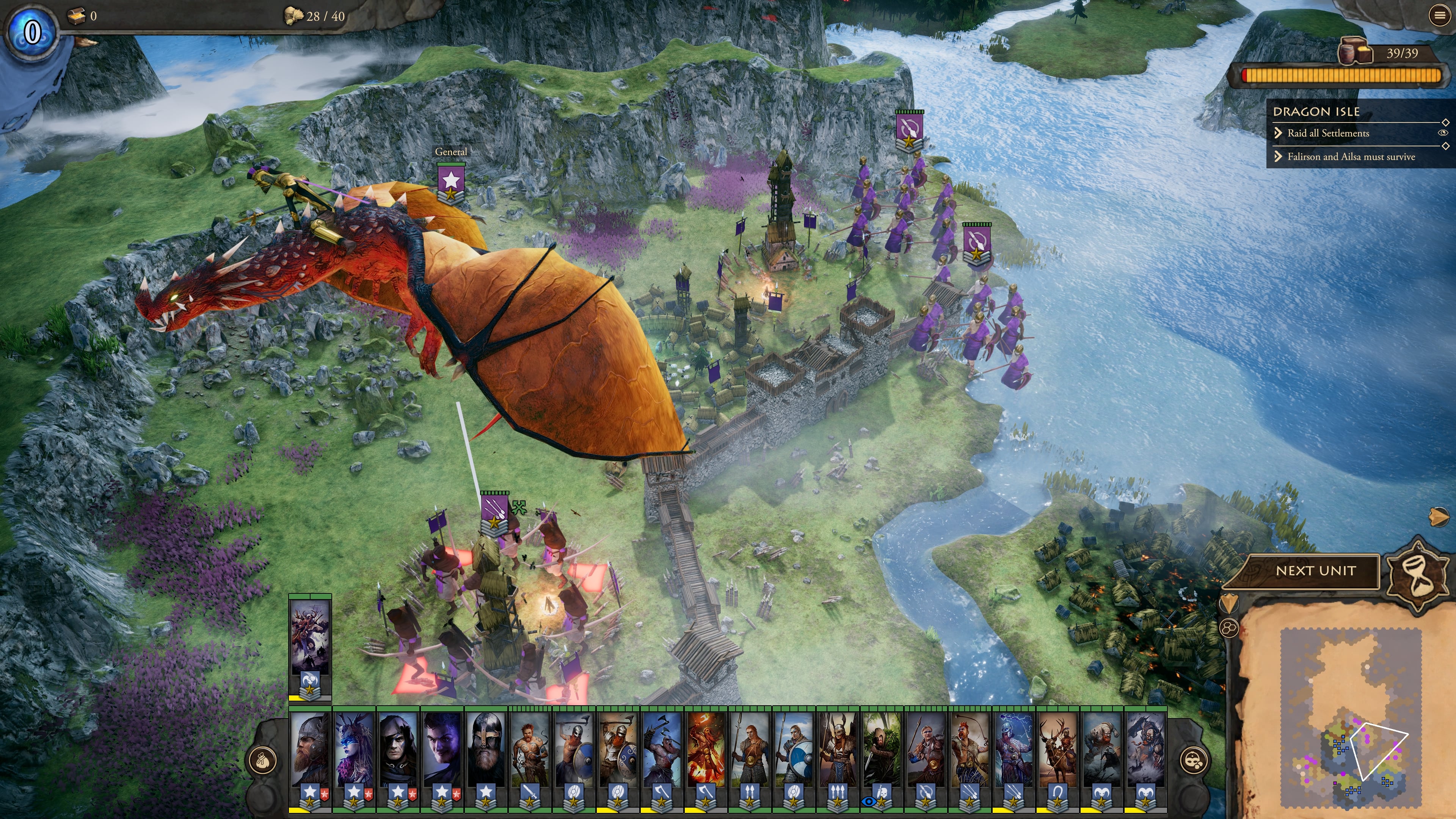 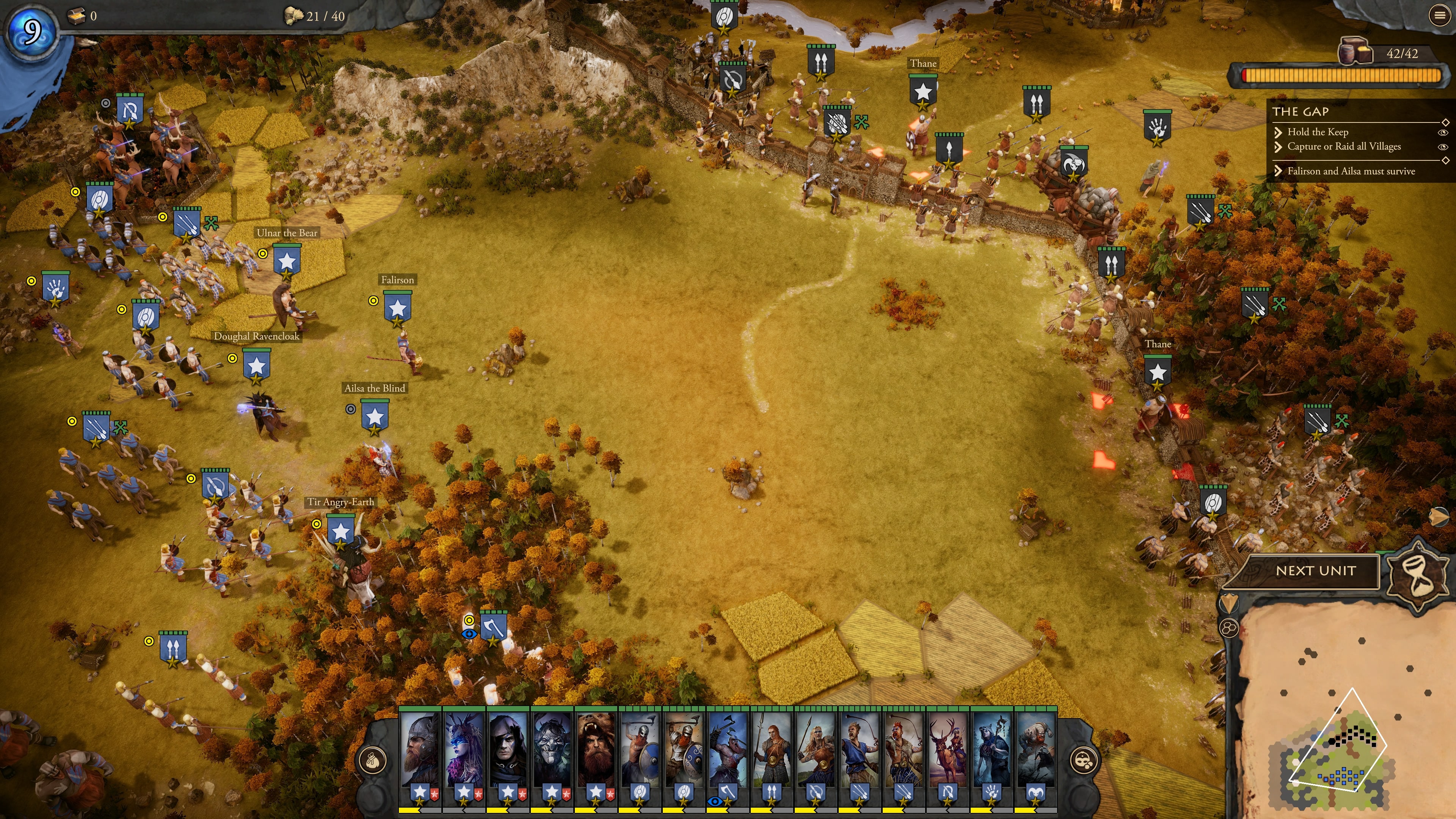 If you already have the base game of Fantasy General II: Invasion, this Upgrade Pack allows you to get the goodies contained in the Hero Edition of…

Death comes from above in the new expansion for Fantasy General II, Onslaught! 13 new aerial units are introduced, greatly expanding the original… 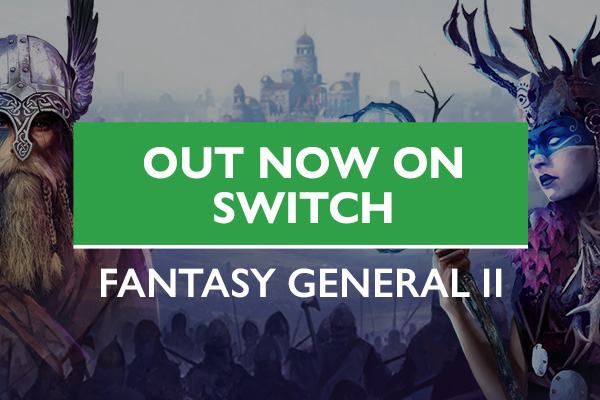 Oct. 21, 2021 - Fantasy General II and all its DLCs are now available on Nintendo Switch.

In Fantasy General II: Invasion fight exciting turn-based 3D tactical battles leading a variety of fantasy units, heroes and creatures, level them up and carry them over from one scenario to the next. Vanquish your enemies through a combination of military might, guile and magical prowess.

The physical edition of Fantasy General II: Invasion doesn't include a manual but it includes a 104 pages long Artbook. You can find more information about it on the Artbook product page. The DVD is included in the book's cover and does not come inside a physical box.

Armies once again draw battle-lines on the war-torn land of Keldonia, and a new generation of commanders will test their bravery and tactics against each other. Fantasy wargaming is back!

True to the tradition of the original game, Fantasy General II: Invasion is all about turn-based battles. Lead over 75 different unique unit types, including powerful heroes. Take into consideration terrain, weapons and armour, magical effects, morale, and the balance of forces, make a plan, execute it, and vanquish your enemy, forging your reputation as a savage war-leader.

Battle after battle, you will need to make decisions and develop your army. The young clan members will need to be trained, and as they gain enough experience, even the greenest recruits can be turned into champions. But beware: costly victories can be worse than a defeat… when battle-hardened units perish, so does their progression and experience. Each unit comes with their specific abilities, arms and armour, and they can be equipped with magic artefacts you find during battle and upgraded with gold and resources that you need to plunder from your enemy.

A confederation of autonomous hill-land tribes, who value their independence and will fight fiercely for it. Field axemen, berserkers, spearmaidens, trolls and shamans, summon ancestor spirits and mighty elementals or train nimble stag riders and deadly werebears or recruit mercenaries from longbowmen to centaurs.

The most powerful realm on the face of Aer. Face the mighty Legions of the Empire and their magical creations from dragon cannons to golems as well as the Undead hordes they bring to battle, or fight harpies, lizard people and great dragons on your way.

A new generation of commanders in Keldonia 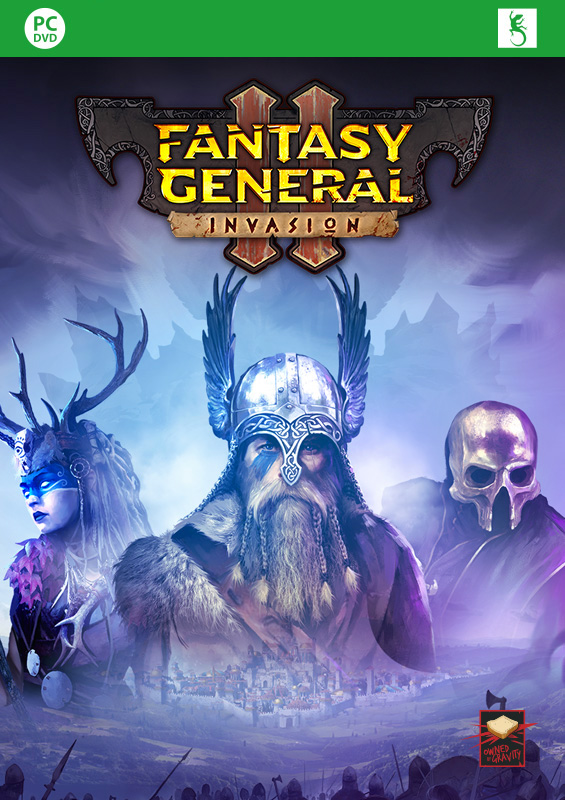 Color disk with Color Hardback manual
This edition comes with a full color printed hardback book as the manual, where the DVD is inserted in to the front cover with order details. Also includes a PDF E-Book indexed manual.