Field of Glory Legions Triumphant covers the armies of the Roman Empire and its opponents from 25 BC to 493 AD: From the first Emperor, Augustus, until the final demise of the Western Roman Empire. 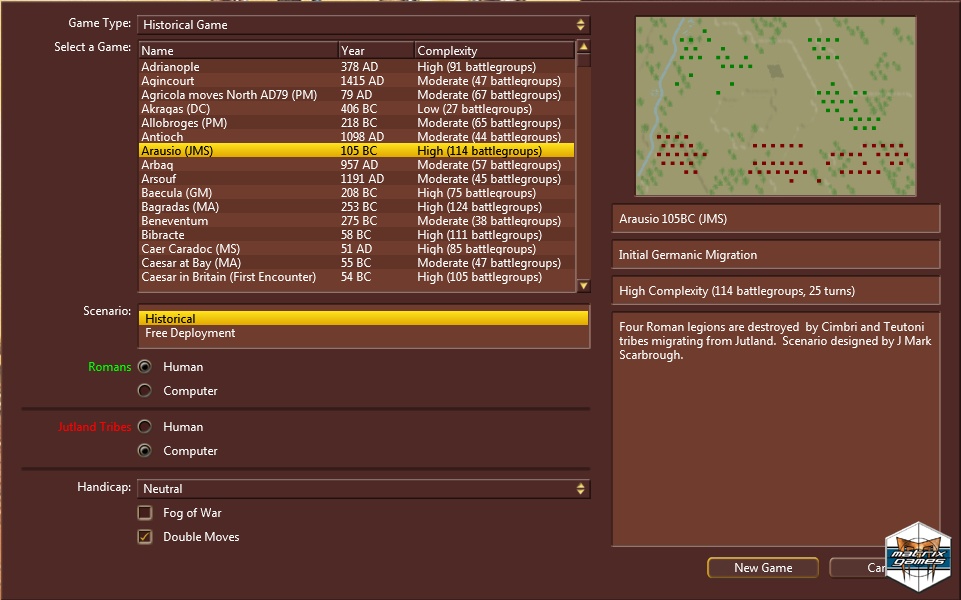 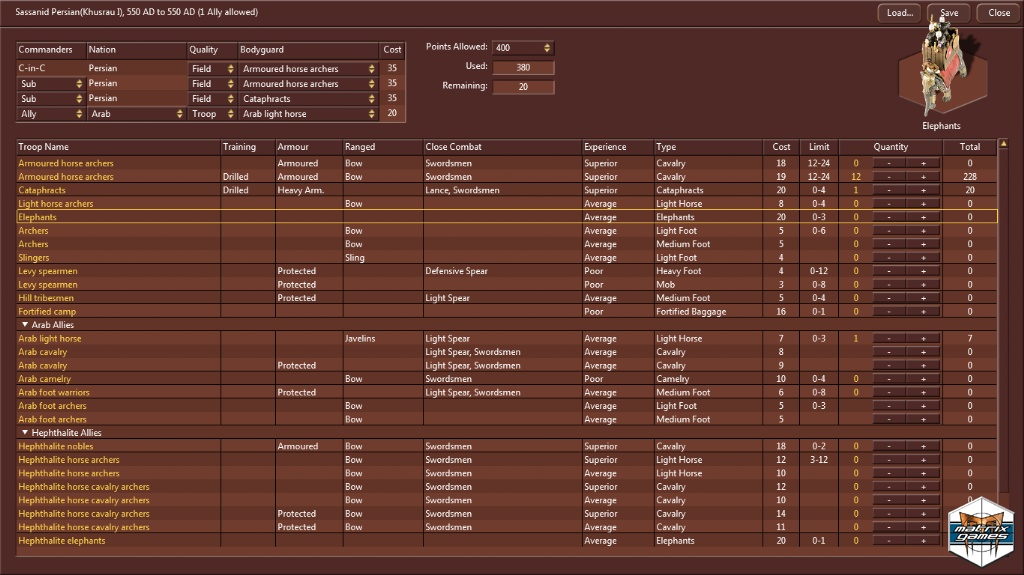 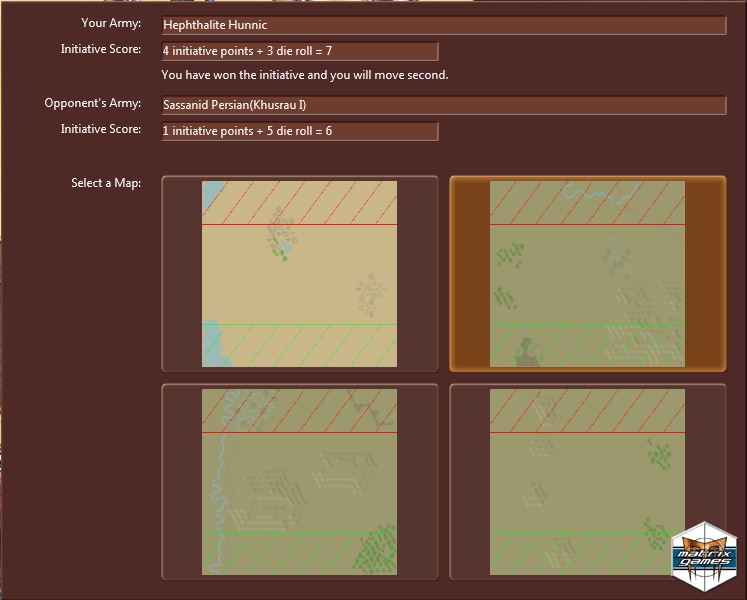 Based on Slitherine’s popular tabletop wargaming system by the same name, Field of Glory now comes to the PC in a faithful adaptation of this acclaimed miniatures wargame! With this new expansion, now Field of Glory lets you relive the glory years of Rome!

Field of Glory – Legions Triumphant covers the armies of the Roman Empire and its opponents from 25 BC to 493 AD: From the first Emperor, Augustus, until the final demise of the Western Roman Empire. Legions Triumphant lets you relive the glory years of Rome, when the Roman army became a seemingly unstoppable juggernaut, spreading the Empire across the known world. This is an essential companion to the Field of Glory experience. Choose to play as the Roman Legions and conquer the world, or try to change history by taking up the reins of one of Rome's enemies and defeating the greatest empire the world had ever seen.

Over 200 new battle group graphics and supporting information with the D.A.G. lists

Base Games (one is required)
Field of Glory