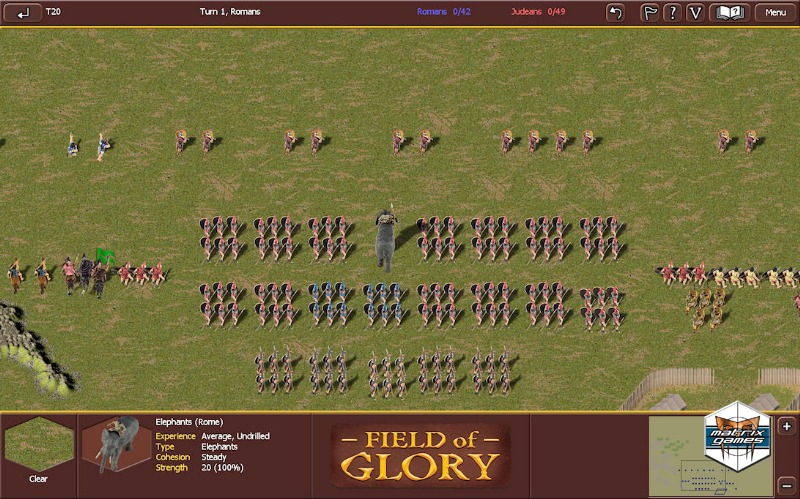 Field of Glory Rise of Rome is the first expansion pack for Field of Glory, bringing tons of new content and features in addition to the Digital Army Generator (DAG), which lets you create your own armies from scratch! 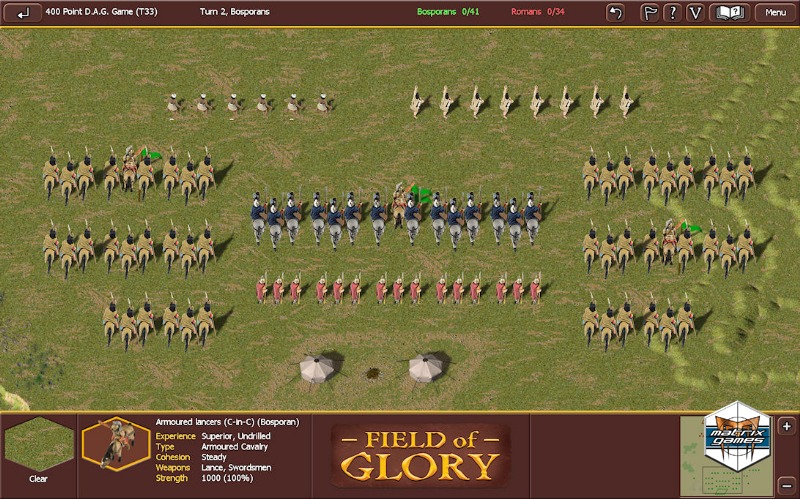 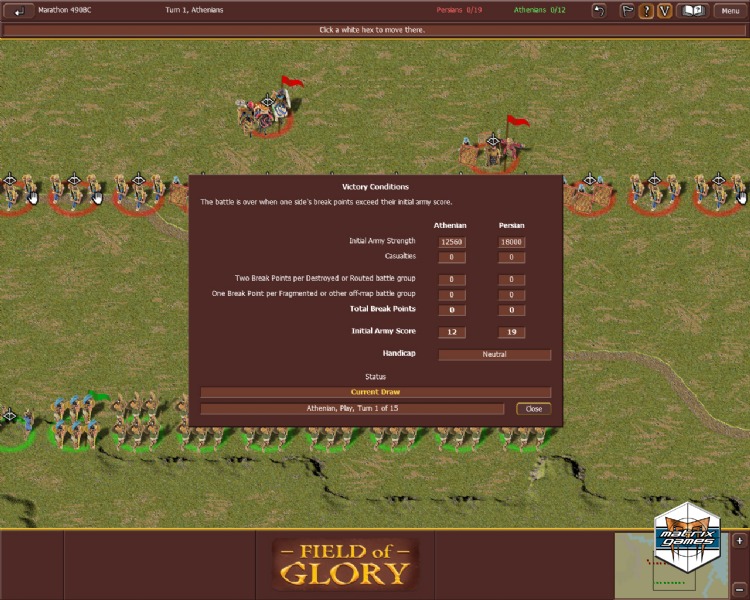 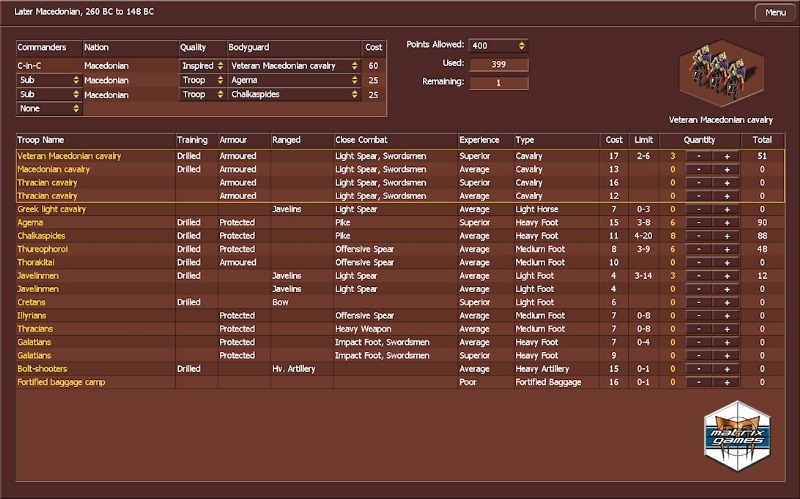 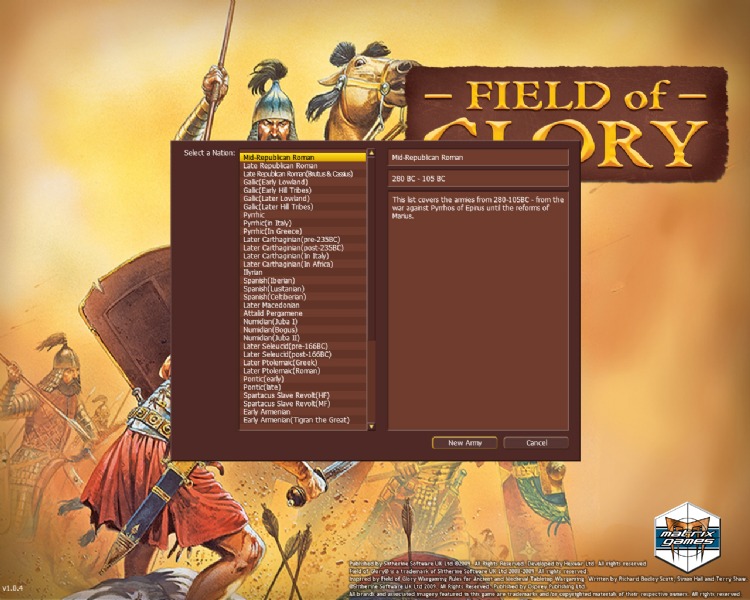 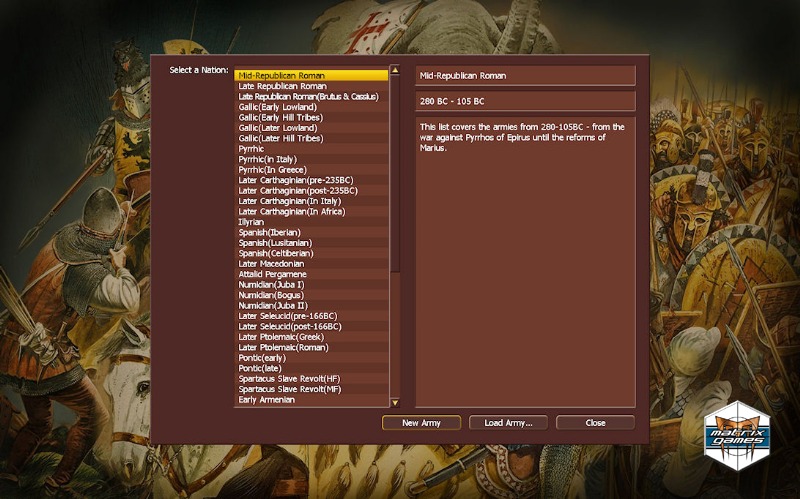 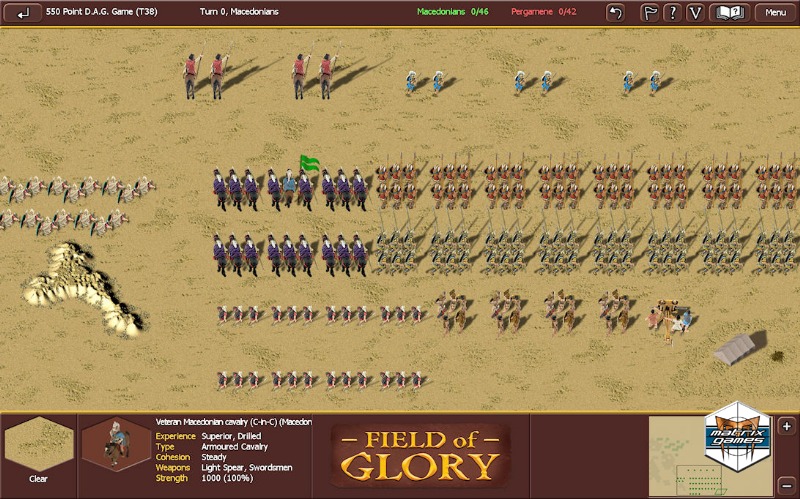 Based on Slitherine’s popular tabletop wargaming system by the same name, Field of Glory now comes to the PC in a faithful adaptation of this acclaimed miniatures wargame! Field of Glory – Rise of Rome is the first expansion pack for Field of Glory, bringing tons of new content and features. Command mighty armies and claim victory on the Field of Glory!

Field of Glory – Rise of Rome is the first expansion pack for Field of Glory, bringing tons of new content and features in addition to a comprehensive Digital Army Generator (DAG). The DAG allows you to design armies to a specific number of points and then take these armies in to single player against the AI or online in multiplayer. Making its first ever appearance on a Slitherine title, the DAG is a powerful tool for any wargames addict!

A comprehensive Digital Army Generator which allows you to design armies to a specific number of points!

Over 100 new unit types including camelry, scythed chariots and artillery!

A new Line of Sight option. Games can be played with or without LOS. Hide battlegroups in terrain, behind hills or other troops. Beware of ambushes!

Baggage camps which appear in battle and can be looted for bonus points. Some armies are allowed to fortify their baggage

Temporary fortifications such as palisades which can be defended