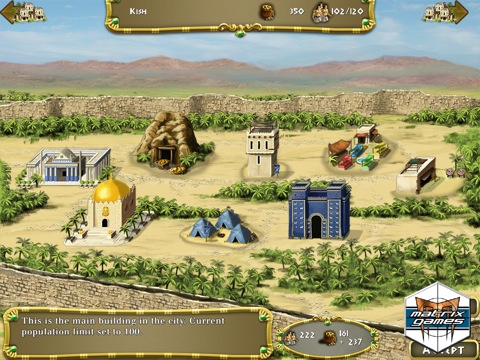 History® Egypt: Engineering an Empire allows players to build their own empire from its foundations to the height of its power, acting as the leader of a territory from the Egyptian Empire. 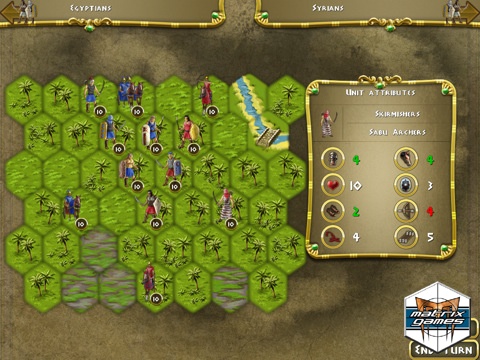 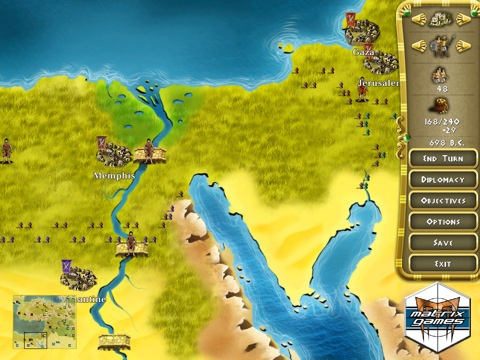 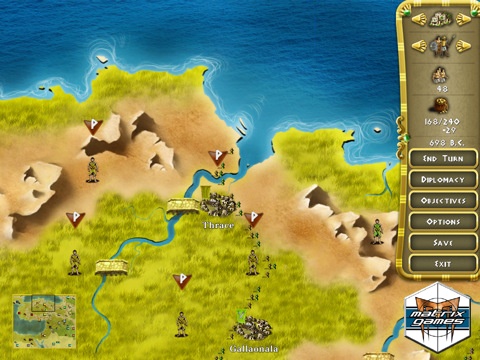 History® Egypt: Engineering an Empire is a strategic turn-based game that allows players to build their own empire from its foundations to the height of its power. Acting as the leader of a territory from the Egyptian Empire, players manage all aspects of its rise, from economic growth to political power, the development of armies, and expansion into other regions by war and diplomacy.

History® Egypt: Engineering an Empire is graphically rich with fast paced addictive gameplay. It is ideal for newcomers to the turn based strategy game genre. Develop your personal city with over 50 buildings to construct and create your army with more than 25 unit types to recruit.

Play through 9 historic campaigns, each with different objectives. Use diplomacy, wars, peace, tributes and all your skills to fight your enemies or make other countries your friends.

- The City Map gives players an overview of the structure and role of a city within the empire, and provides a basis for economic decisions

- The Battle Map is to be used when diplomacy has run its course or when a city is being attacked, resulting in turn-based combat

City development with over 50 buildings to construct

Army management with more than 25 unit types to recruit

Each nation has its own unique units and buildings

9 historic campaigns with each with different objectives 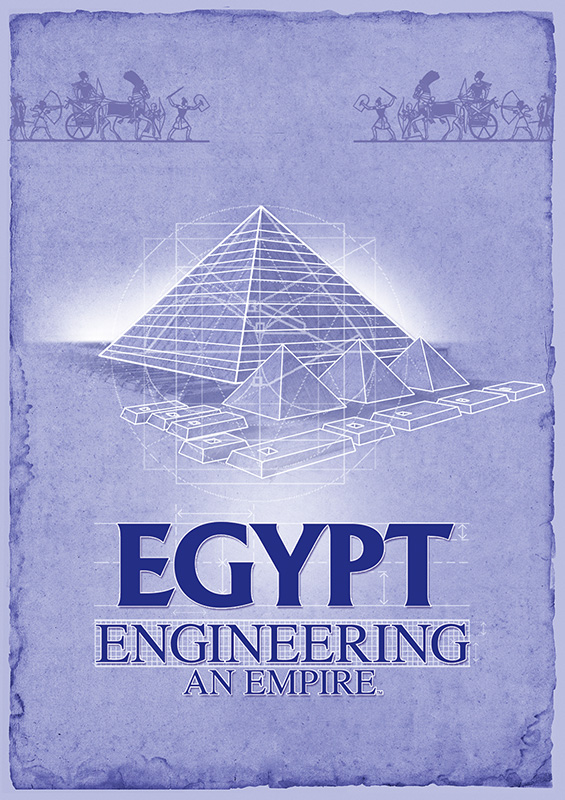