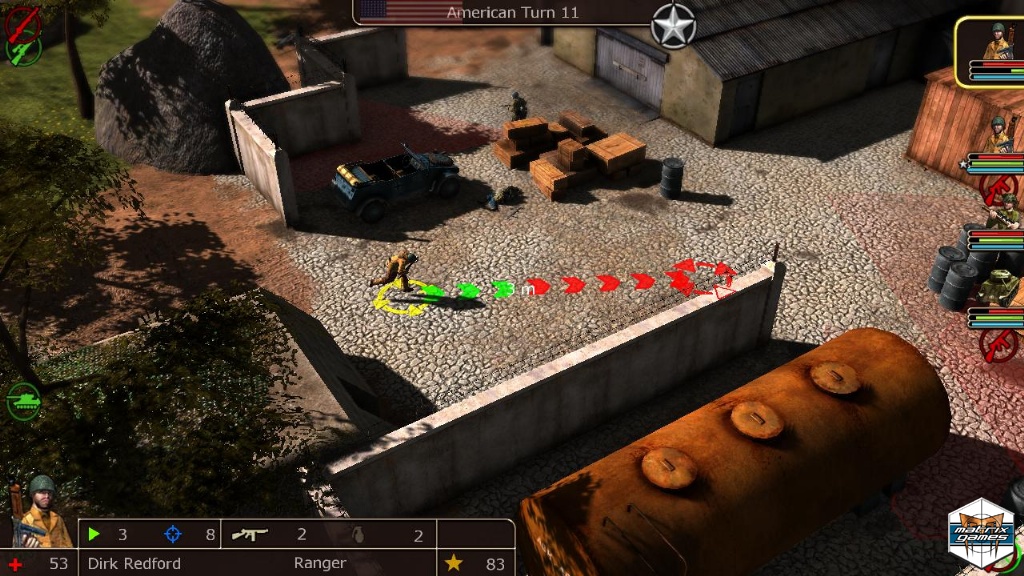 In History® Legends of War assume the role of one of the best and most charismatic generals of World War II, George S. Patton! Command the Third U.S. Army into historical conflicts from Normandy to Berlin along a Campaign composed of 21 different mission with varying objectives. 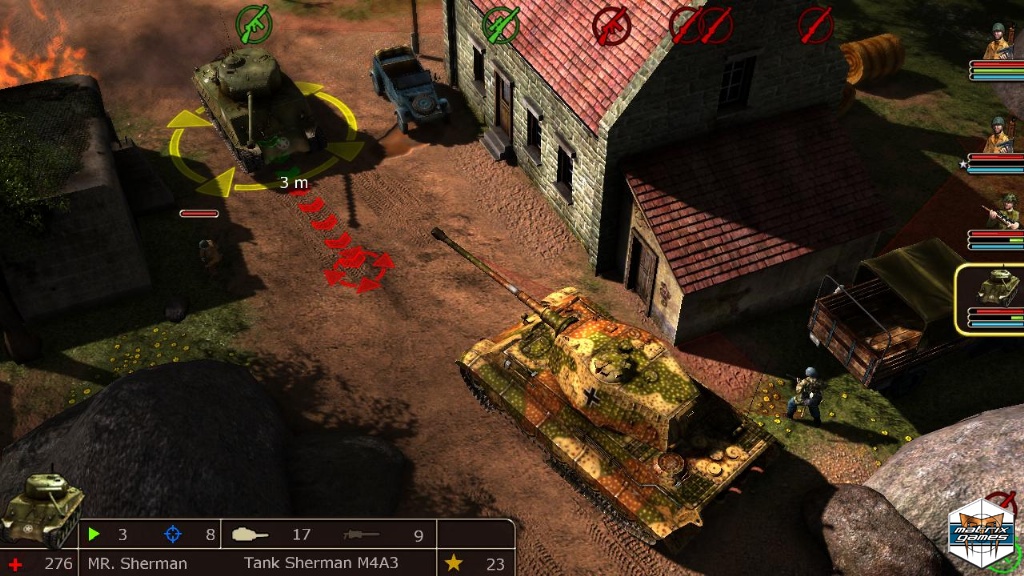 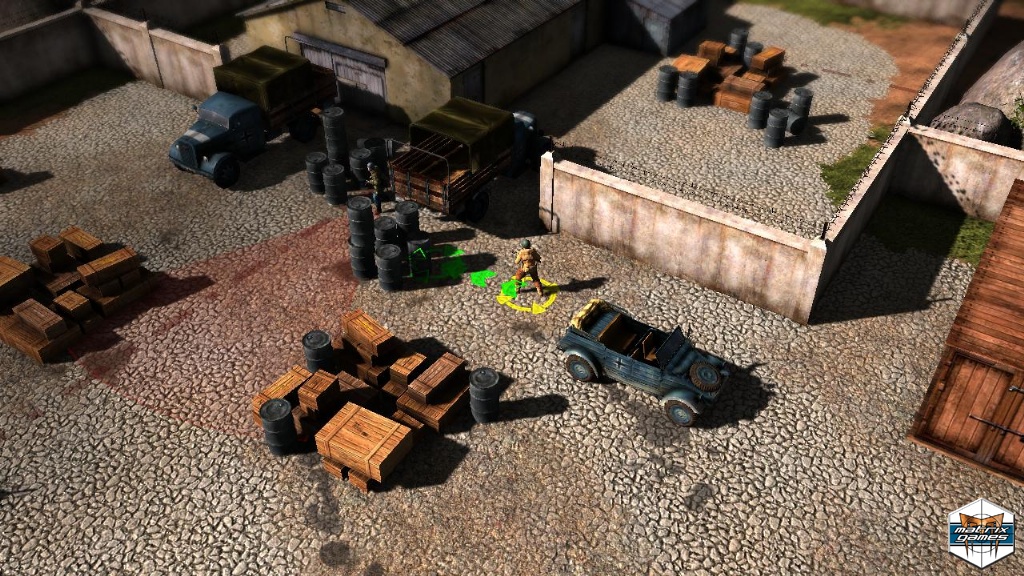 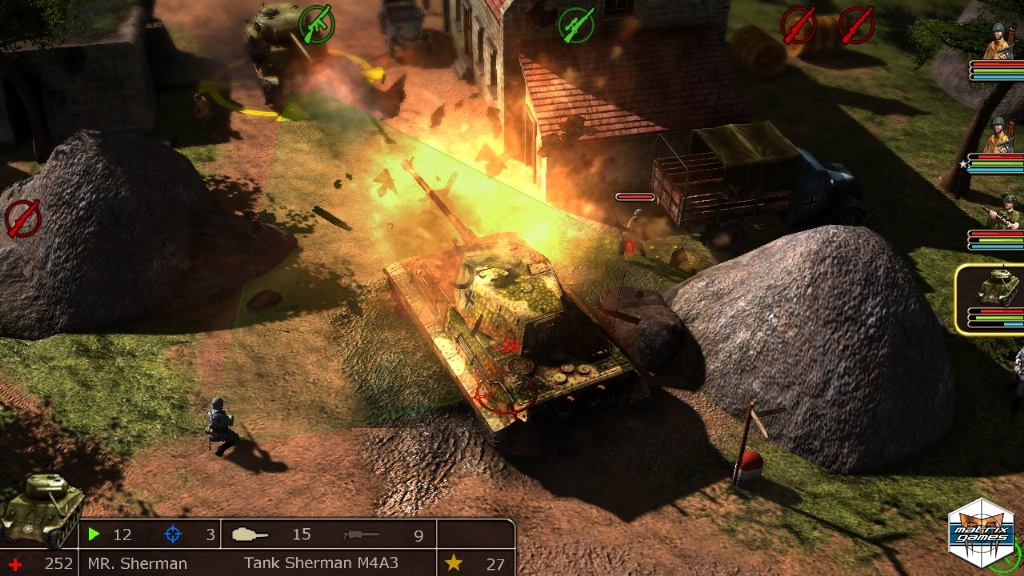 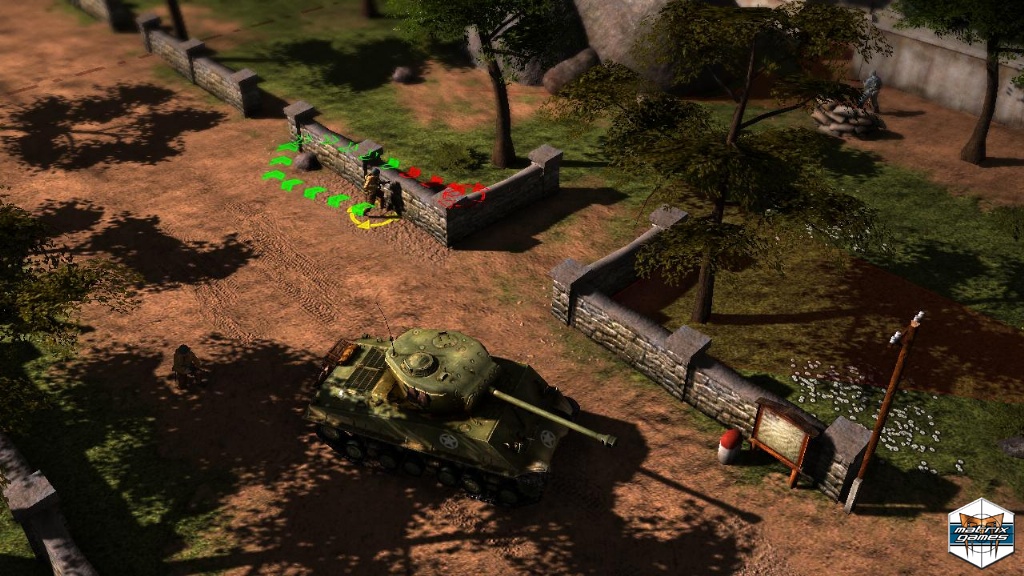 Legends of War goes on sale!

Apr. 09, 2014 - HISTORYLegends of War, the visually impressive tactical turn based strategy game based around the…

Nov. 15, 2012 - &nbsp; Slitherine, a world-leading publisher of strategy games, have once more teamed up with…

History® Legends of War puts you in the line of fire and demands you prove your worth as an American soldier. Turn-based strategy games are taking over the world of video gaming, and this one shows us why. With an arsenal of powerful weaponry, detailed maps, and in-depth, strategic moves, History® Legends of War holds top rank in war games!

In this intense turn-based strategy games to date, you will advance along the path of General Patton’s Third Army at the height of the Second World War. Lead your troops through the exact paths that Patton traveled during World War II as you successfully complete different operations while traversing the Western European Theater. Command your army to victory in this devastated area of Europe where heavy battling commenced between America and Germany.

German and US forces

Over 30 different historical based unit types (Infantry, Armoured Vehicles and Aircraft) with authentic weaponry split between German and US forces 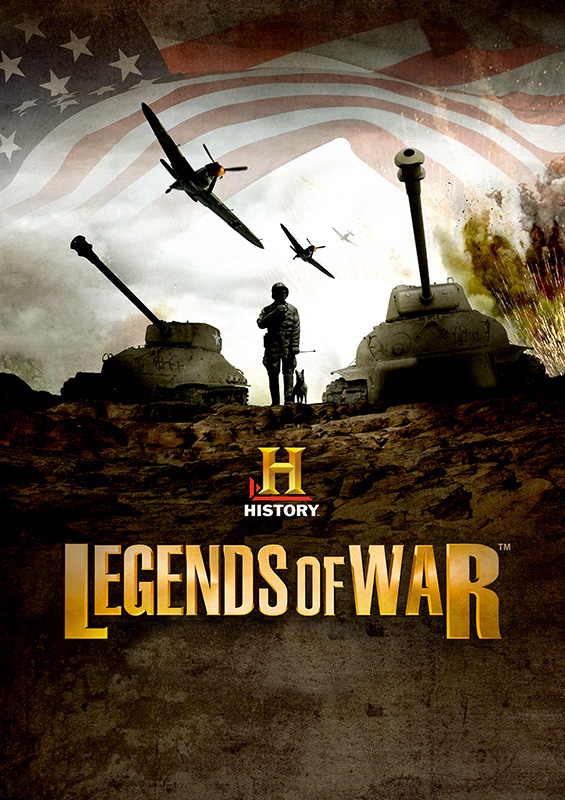