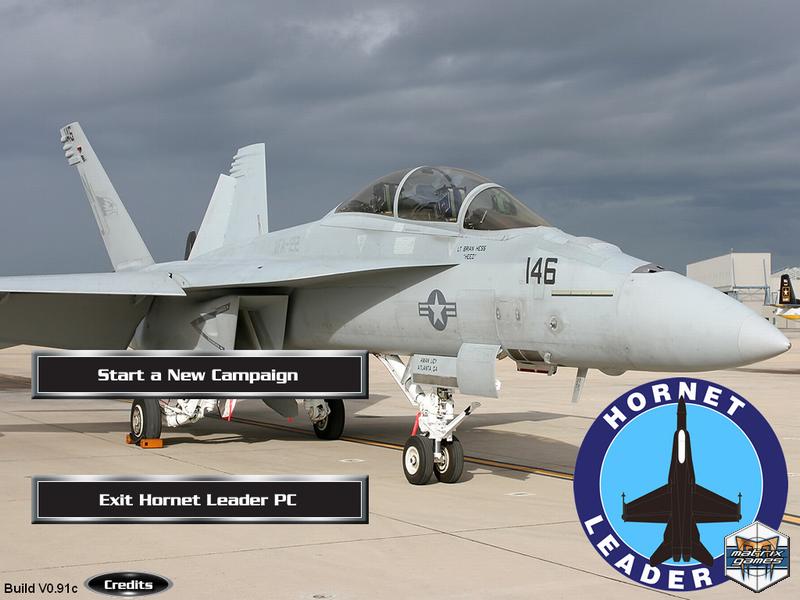 Command a squadron of the U.S. Navys elite F/A-18 Hornet Strike Fighters! You select the pilots and arm the aircraft based on real-world mission briefings. Once you reach your objective, you evaluate threats, and do what needs to be done to destroy the target! 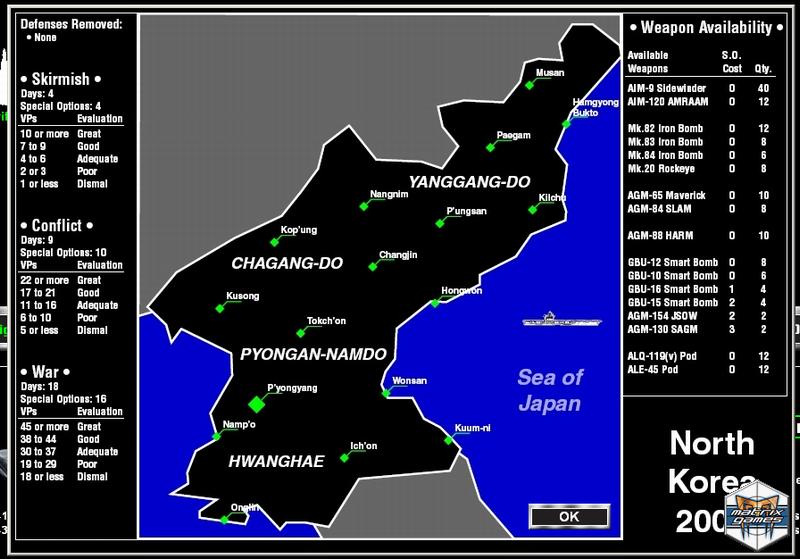 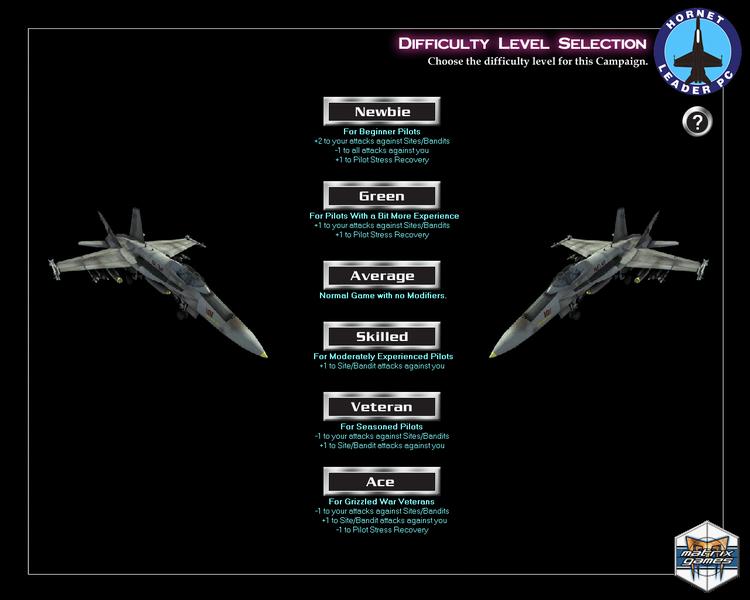 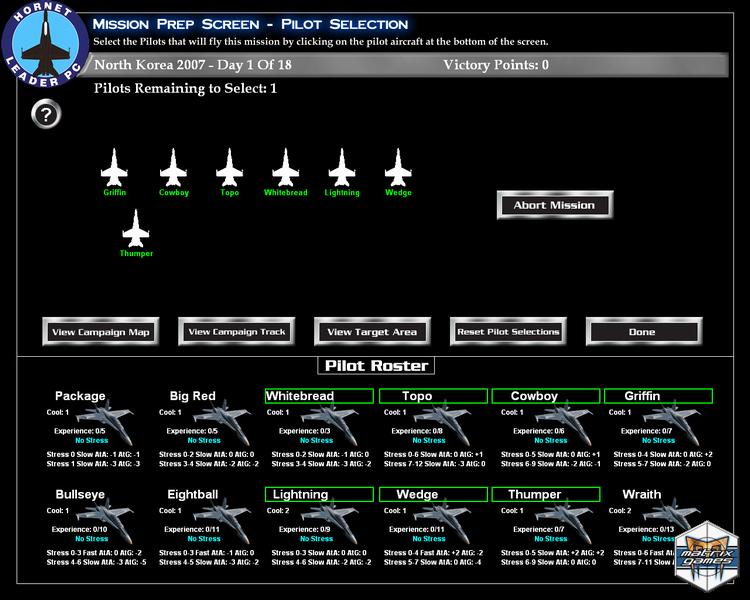 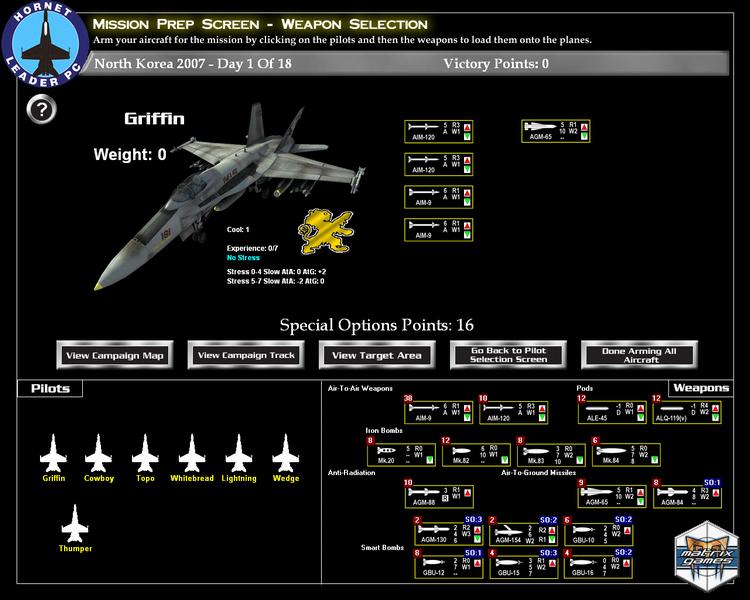 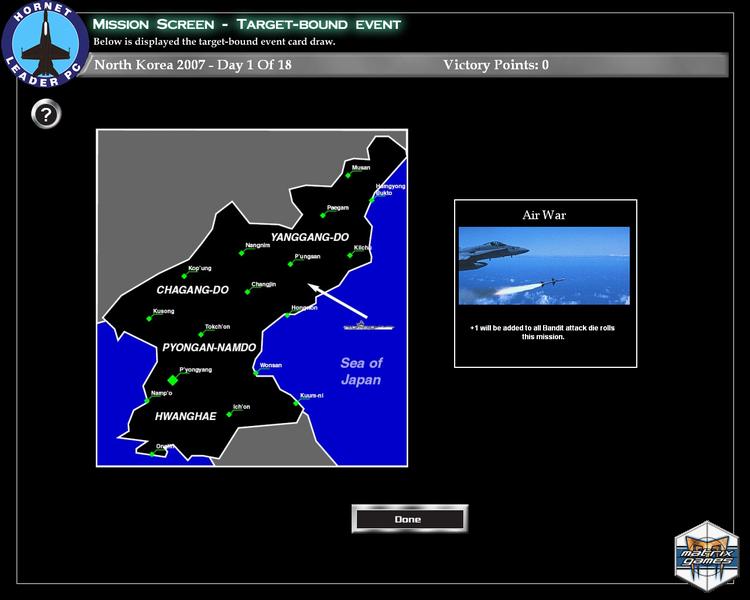 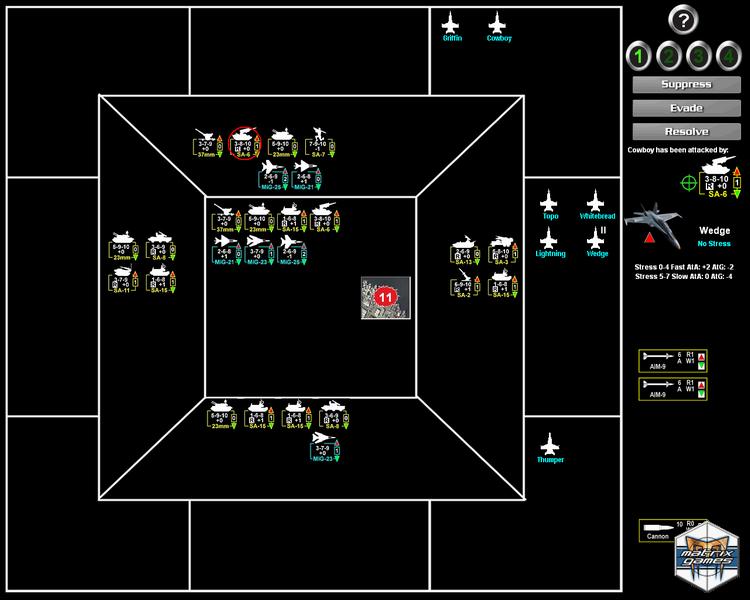 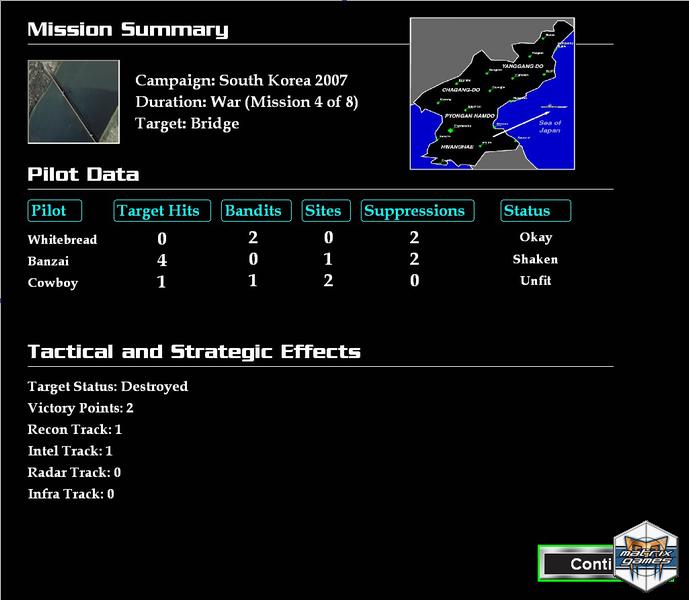 Feb. 08, 2008 - The popular Hornet Leader PC demo gets some fancy new upgrades and is ready for action Matrix Games…

A New Hornet Leader PC Demo Is Prepped and Loaded!

Command a squadron of the U.S. Navy’s elite F/A-18 Hornet Strike Fighters! in Hornet Leadder you select the pilots and arm the aircraft based on real-world mission briefings. Once you reach your objective, you evaluate threats, and do what needs to be done to destroy the target!

Each pilot has his own set of unique skills and abilities. With each mission, a pilot’s skills increase, but so does his fatigue level. You must decide how hard to push your men as one of the many decisions that go into every mission.

You will fly high intensity missions over Iraq, Libya, and North Korea from 1991 to 2007. Your weapon selection for each campaign is updated to accurately match the weapons available for that era.

At the end of every mission and every campaign, your performance will be evaluated based on the damage you inflict, and the losses suffered by your squadron.

We’ll see you in the pilot’s briefing room!