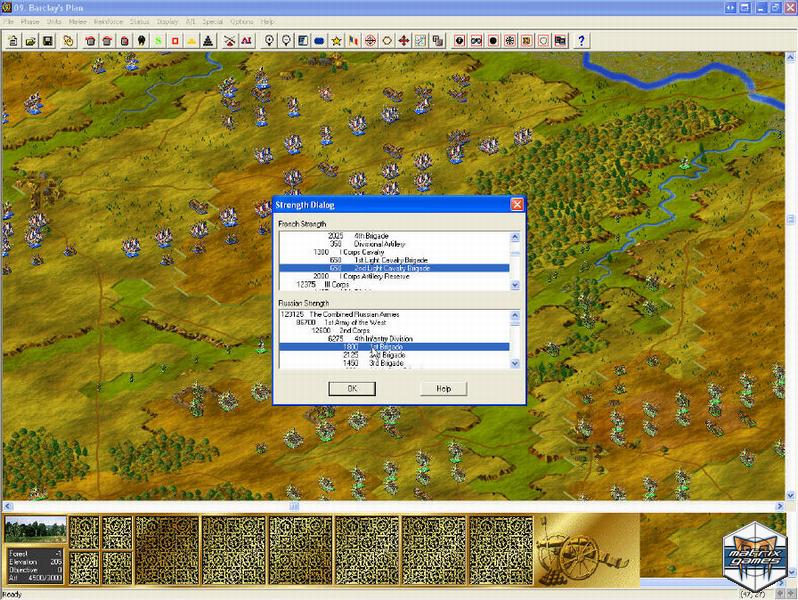 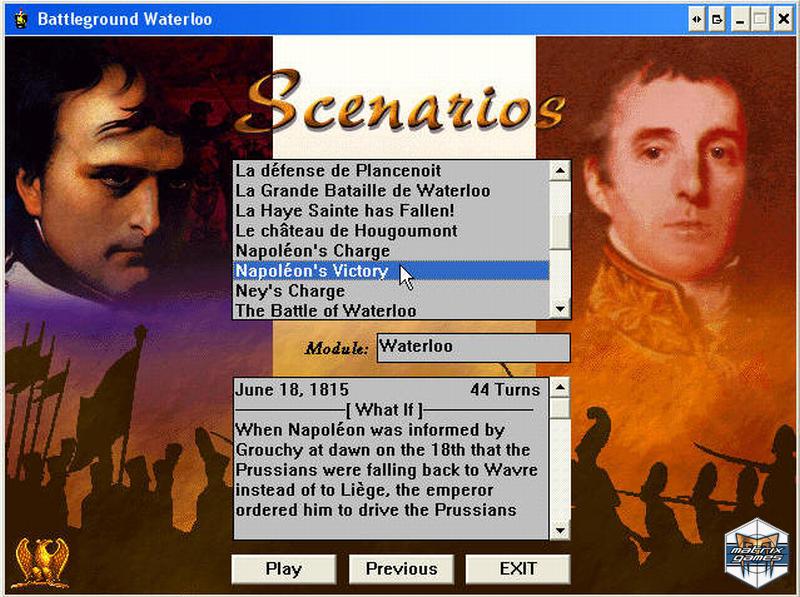 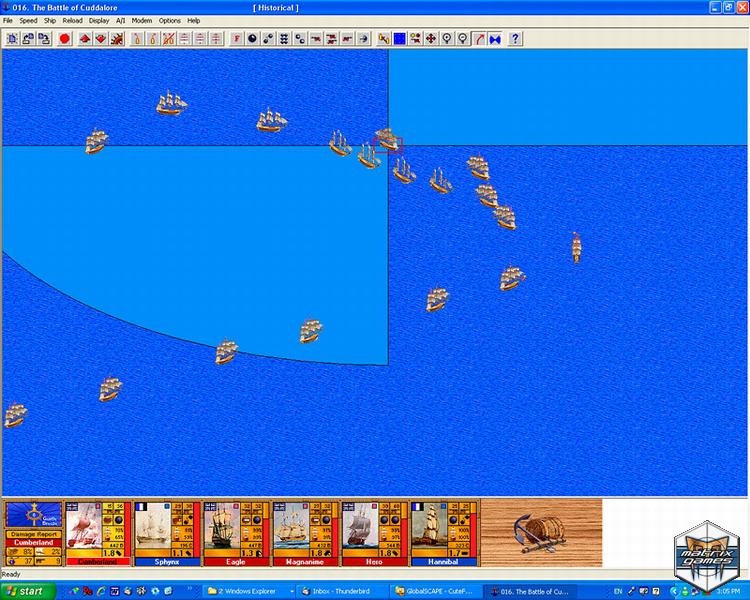 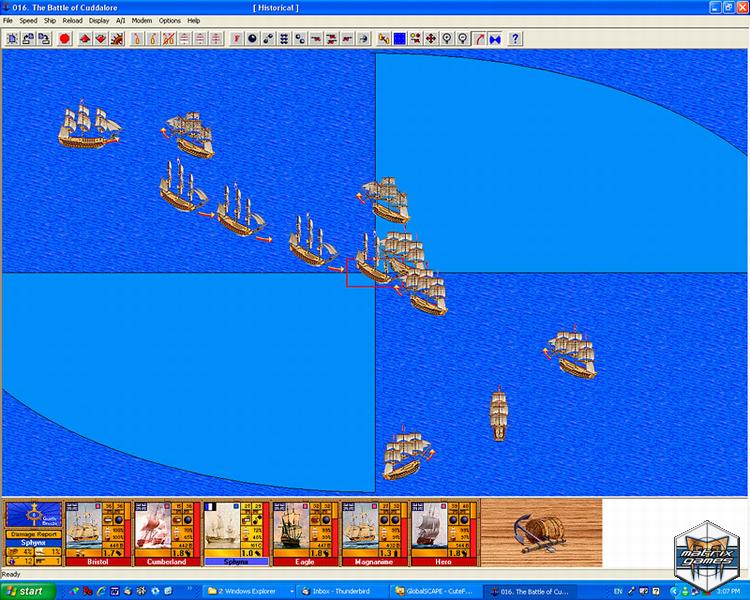 John Tiller’s Battleground Napoleonic Wars puts the player in command of the mighty armies of the Napoleonic era, combining the time-tested interface and turn-based game mechanics that made John Tiller’s original game designs famous. With the choice of 2D or 3D battlefield view, dozens of scenarios and more historical information then can be found in most public libraries, John Tiller’s Battleground Napoleonic Wars brings gamers some of the most exciting battles and campaigns from Napoleons famous career.

Players can march across Eastern Europe against the Czar's armies with the original Napoleon in Russia, compete for position and advantage in Prelude to Waterloo, or fight the dramatic final battle of Napoleon in the original Waterloo or even take to the seas in Age of Sail, a bonus game included in this amazing package.

Fans of John Tiller’s Napoleonics game mechanics will find this compilation to be a comprehensive and lasting addition to their strategy library. With a convenient difficulty slider and many optional rules, newcomers to the series can also enjoy John Tiller’s excellent game design. Furthermore, the terrain and order of battle for each scenario and campaign has been meticulously researched to create an in-depth and immersive recreation of Napoleon’s major campaigns.

Command the mighty armies of Napoleon and redraw the map of Europe in John Tiller’s Battleground Napoleonic Wars.

Includes all of John Tillers famous original Napoleonic titles in one compilation: Napoleon in Russia, Prelude to Waterloo, and Waterloo

Includes Age of Sail: Naval Combat in the Napoleonic Age Loads of original historical research on the battlefields and orders of battle makes each battle stand out from the rest in accuracy and realism

Each main battle includes many historical and what-if variants, as well as some smaller related battles. In total, this means dozens of scenarios (including the full multi-day battles) and hundreds of hours of quality Napoleonic historical gameplay, and more. 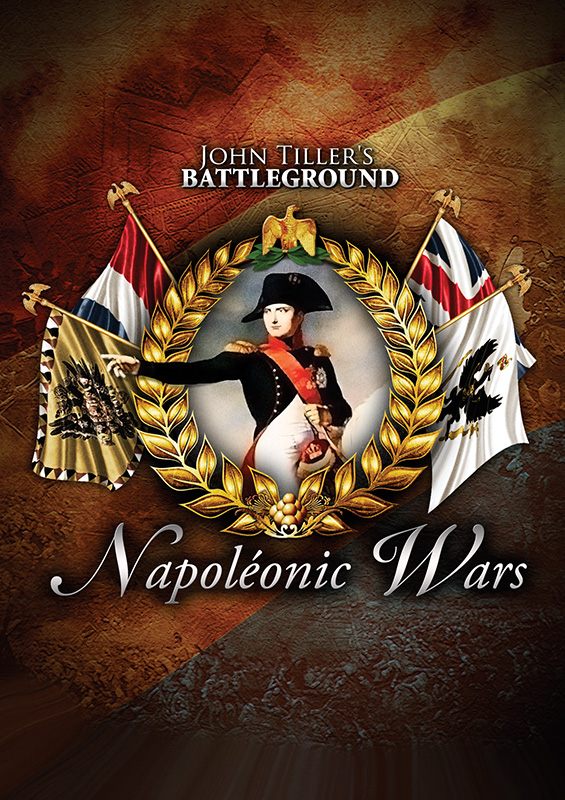