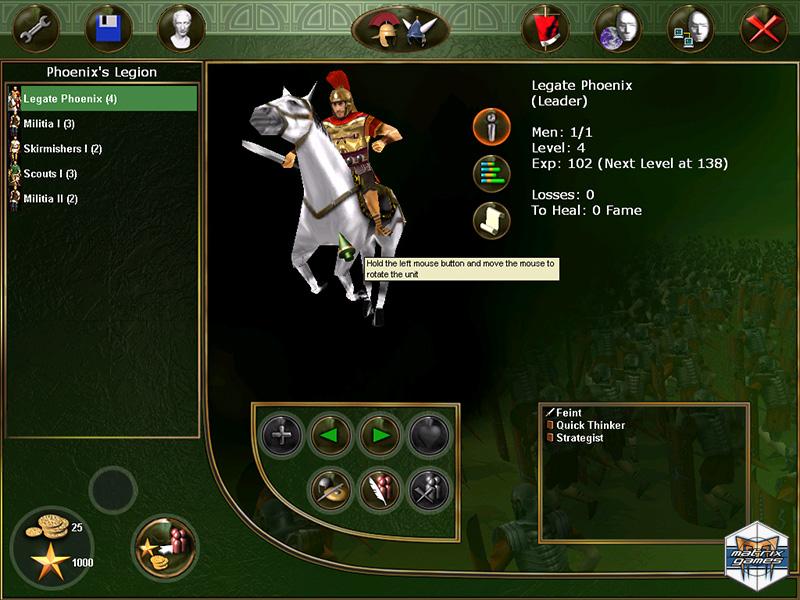 Legion Arena Gold combines the award winning Legion Arena with the Cult of Mithras expansion pack allowing you even more units to crush your adversaries with. Organize your troops, give orders and unleash the fury of the legion! 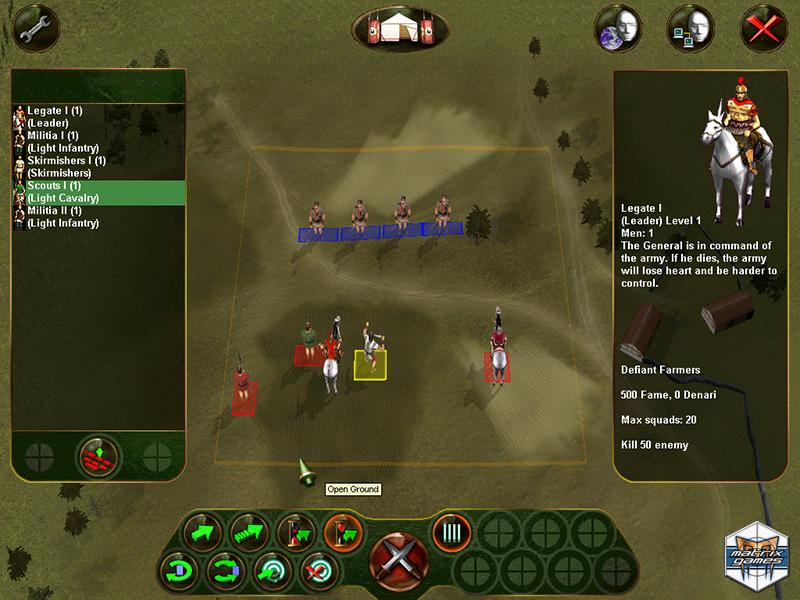 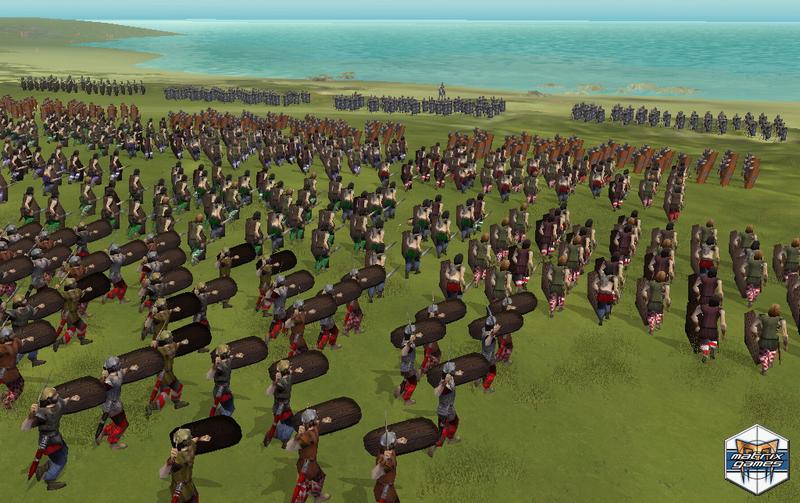 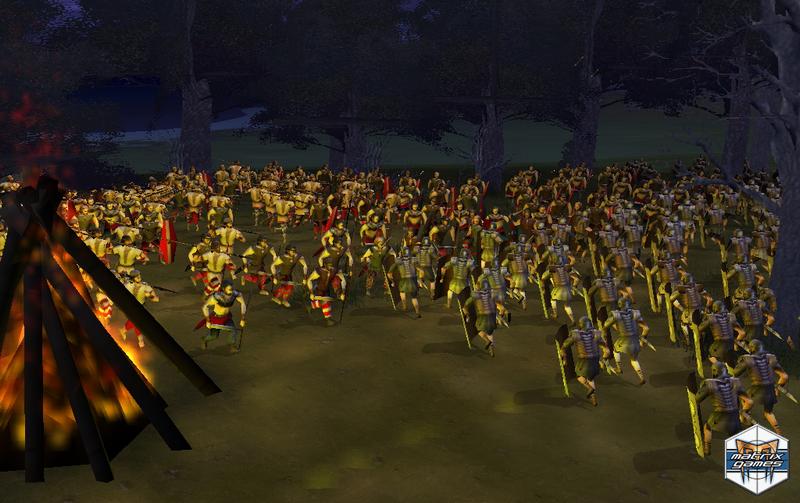 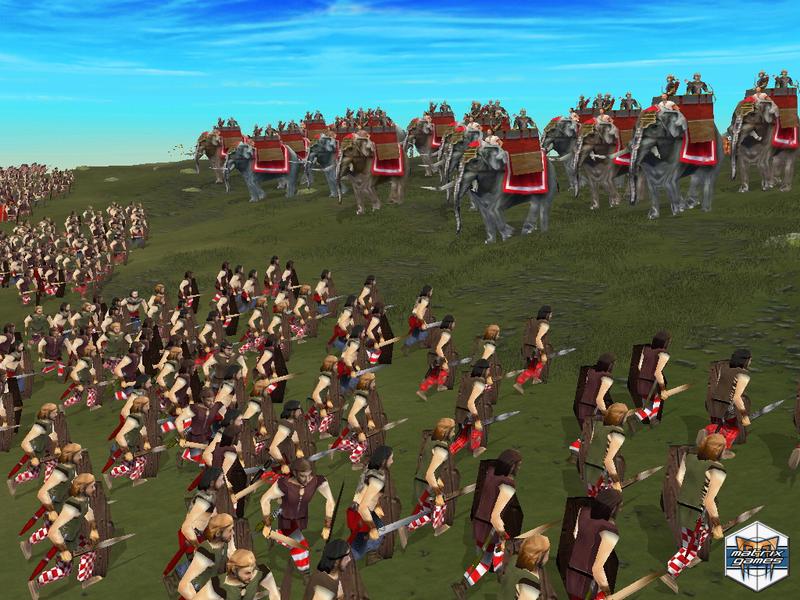 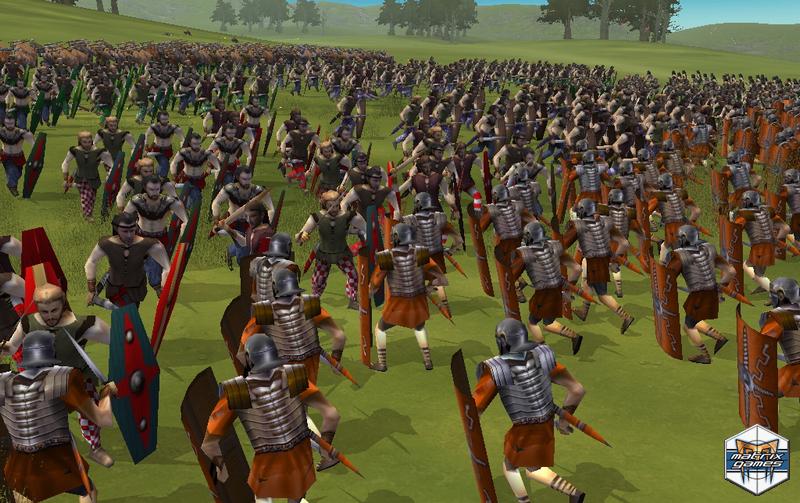 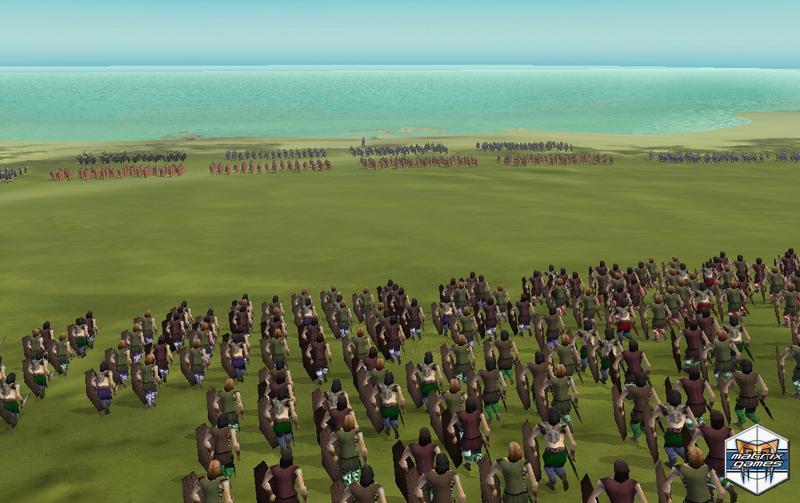 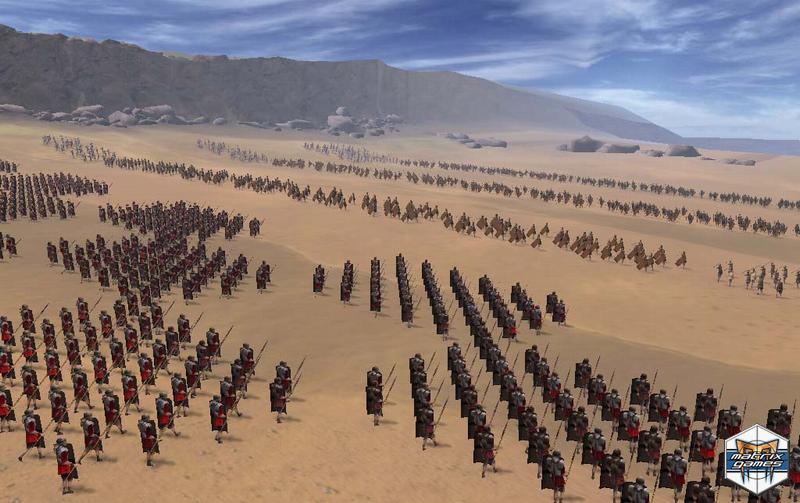 Mar. 07, 2007 - The original Legion Arena and the Cult of Mithras expansion are forming up and marching towards…

Legion Arena Gold is a real time strategy game that combines the award winning Legion Arena with the Cult of Mithras expansion pack allowing you even more units to crush your adversaries with. Fire Demons, Shadow Warriors and Ghost legions are just some of the beasts at your control with the expansion pack. Organize your troops, give orders and unleash the fury of the legion!

Give the order, unleash the legion…

Imperial banners are hoisted, swords are drawn: it’s time to fight! Legion Arena Gold puts you in command of the most powerful army of all time. Destiny is in your hands: win or be annihilated! Chose between the powerful Roman army and the merciless Gallic warriors. You will play with over 20 unique unit types including Legionaries, Praetorians, Elephants, and Naked Fanatic

Immerse yourself in Legion Arena Gold, create your army, recruit and train new troops in more then 100 different combat skills. Do you think strategy is vital to overcome your enemies? Plan all your battles before facing enemy troops. Do you prefer brutal strength? Grab your sward and take direct command.

Deploy your troops and issue orders before battle